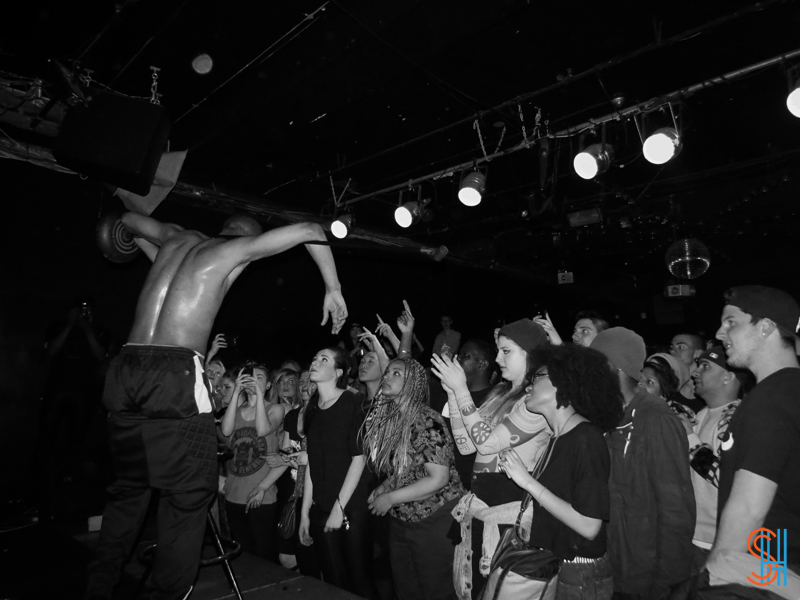 From last May’s debut Mykki Blanco & The Mutant Angels, to late fall’s Cosmic Angel: The Illuminati Prince/ss mixtape, one thing is for sure: The entity that is Mykki Blanco is not your average human. Industrial, galatic and spastic (all in the best way possible), Mykki B brought his tricks to Toronto’s Wrongbar Wednesday April 24th.

Hitting the stage around midnight just in time for the new moon, we were all mesmerized and mutantized by his powers. Just some of these powers included pulling up crowd members on stage for good vibes, cleansing himself by pouring water all over himself, oh and rapping like mad. Also of note? Miss Blanco’s opening act performance artist Boychild who best explains his act in this video.


It’s fair to say the transgender rap game will never be the same. Heavy hazy wavy…

His upcoming EP ‘Betty Rubble: The Initiation’is due out May 21st and he’s currently closing up his North American tour. Catch him if you can. 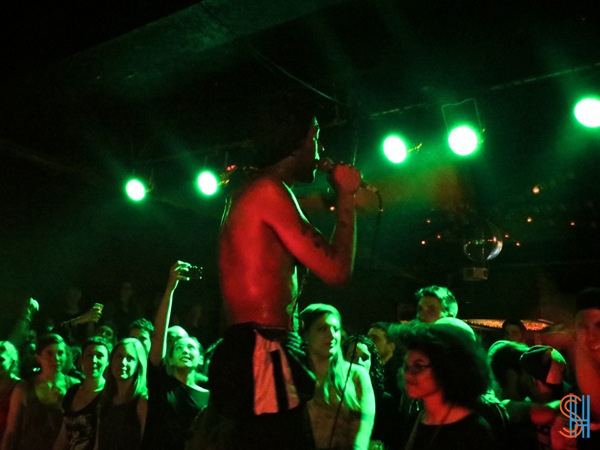 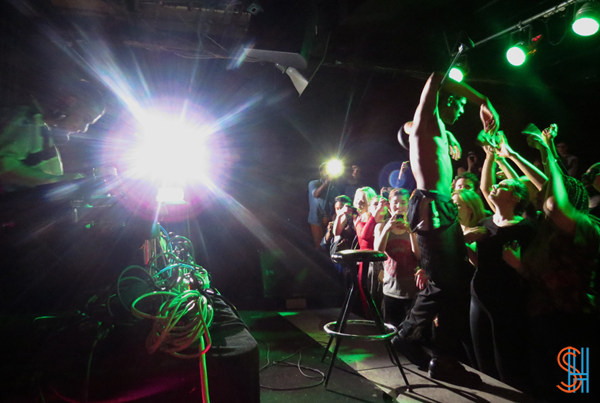 Photos taken on a Canon CX50