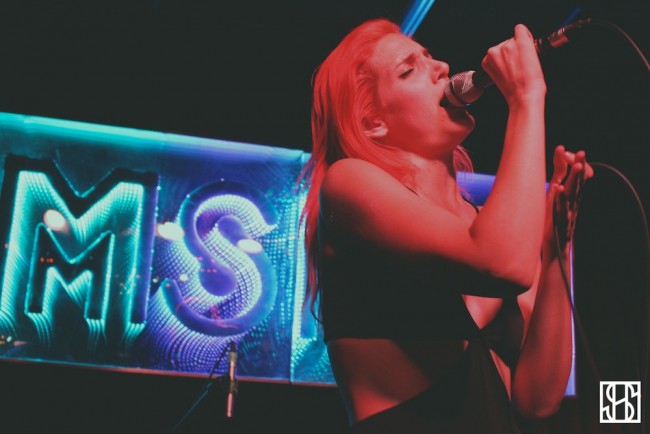 Brooklyn based MS MR kicked off their mini tour spanning over North America and Europe here at the Drake Hotel last night. Filling up the small venue, the sold out crowd could have easily filled out a larger space, considering that the band has already packed the Opera House and the Phoenix Theatre during their previous visits. Nevertheless, the packed space and occasional feeling of human overspill added another layer to the already dramatic flare of the band’s music.

Without a warning, singer Lizzie Plapinger, appeared on the dark stage, which was only lit up by a strong flashing light installation of their band, to sing their most recently released single ‘Painted’. The upbeat track was a guaranteed win as the first song of the set and a sign of refreshing growth to the band’s sound with a strong 80s disco influence and even synth power chords that might bring you back to scenes from Night At the Roxbury. Among the songs off Secondhand Rapture, such as ‘Think Of You’, ‘Fantasy’, and ‘ Dark Doo Wop’, were a handful of new songs, which will most likely be on their upcoming second album. To say that these songs were received well by the crowd would be an enormous understatement. The first new song that was played, ‘No Guilt in Pleasure’, possessed the same infectious bass line as ‘Salty Sweet’, while the 80s synth feel in the beginning of another new track, ‘How Does It Feel’, is more similar to ‘Painted’. 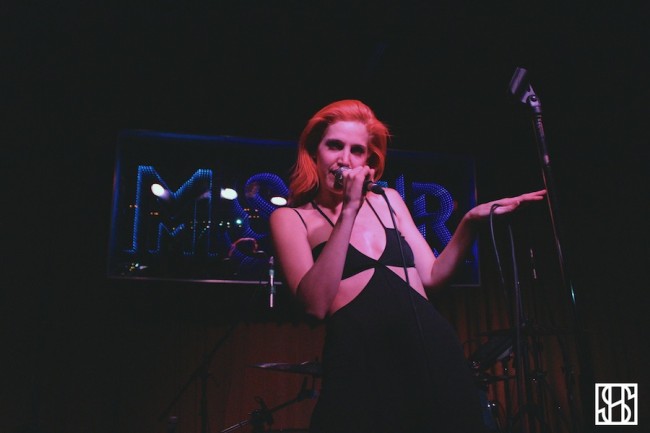 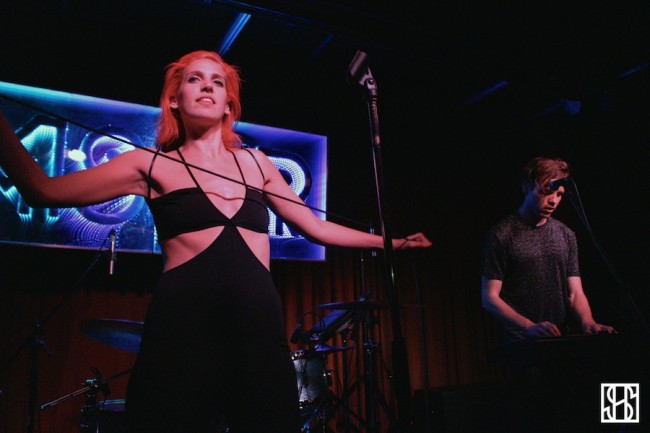 With the bar already set high, Lizzie and the second half of MS MR, Max Hershenow, instantly dominated and kept the energy onstage at the maximum level with their style, dancing, and just constant genuine laughter in response to the crowd who found any opportunity to scream and profess their love. Lizzie’s range was on point the whole night and paired well with Hershenow’s twist in production of pulsating synth pop with pianos, harps, and horns. The singer belted the highs and sung the sultry lows, which were more impressive and raw in the live setting compared to her already admirable effort on the album. Many have compared the front woman to Florence Welch or Ellie Goulding, but last night, she was more like Gwen Stefani brought to the future from her peak in the late 90s. 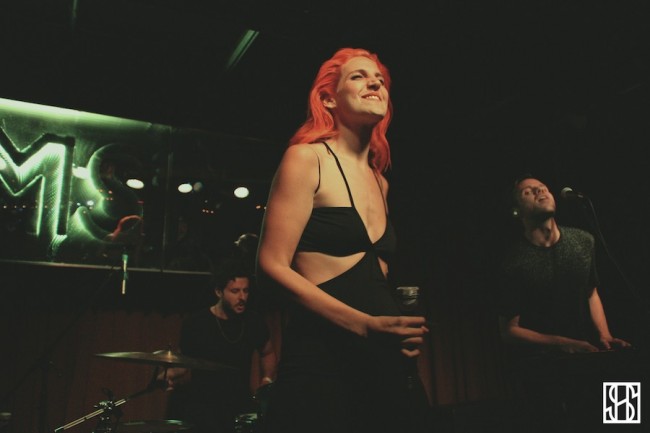 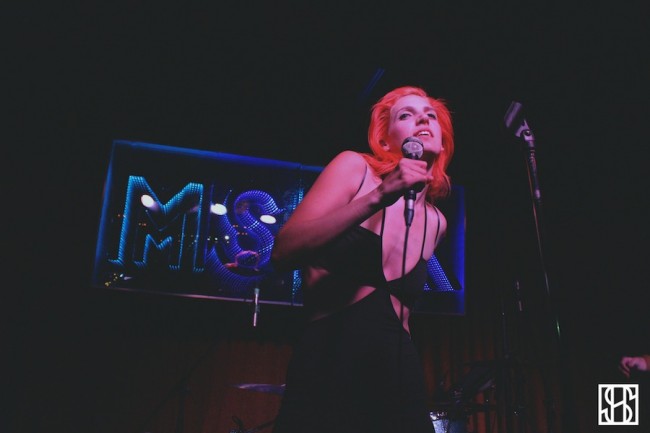 MS MR closed the evening with a rare encore consisting of arguably their two of their best tracks, ‘Bones’ and ‘Hurricane’, which left the crowd in a deafening state of applause and hollering. The sold out crowd should count themselves lucky to see a band such as MS MR, who has played multiple high-profile festivals such as Glastonbury, at the much relatively tinier Drake Hotel last night. This might be one of the rare chances of catching an intimate show by MS MR, as 2015 will definitely be a good year for them.