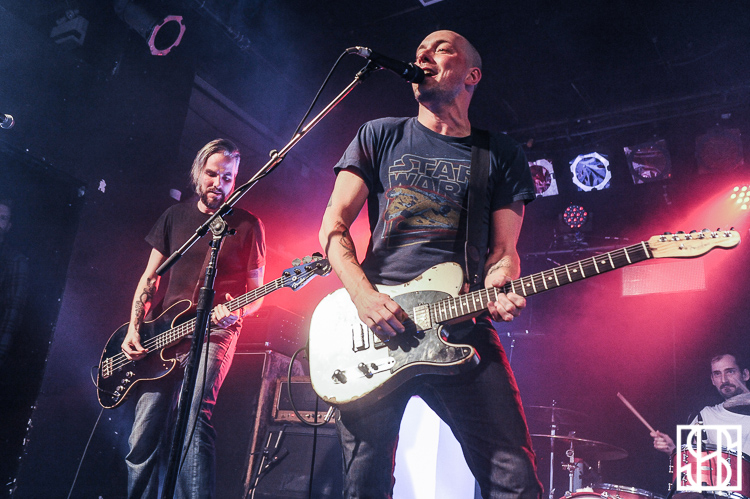 For the third night of their four night stand at Toronto’s Lee’s Palace, Moneen treated their fans to one massive surprise. The first hints came early in the day when their showmates The Fullblast said they’d been bumped to the earlier slot. During The Fullblast’s blistering set, the hints came much more frequently, and by the time they were done it was pretty clear what we were about to see.

Using Moneen’s gear, St Catharines heroes Alexisonfire took to the stage, despite being a band that has spent the better part of the last five years being broken up. Lee’s Palace was certainly the smallest room they’ve played in Toronto in a long time. With a six song set, drawing almost entirely from their last two records the band quickly reminded the audience why they were so beloved. While the past few years have proven that the band members are more than capable of succeeding on their own, being able to see them back together on one stage is a testament to high tight they are as a performing unit. The best surprise was left for last though, with the opening notes of “Accidents” they were joined on stage by Kenny Bridges from Moneen, and able to recreate the much beloved Switcheroo Series split the two bands did together. I doubt Toronto will ever get the chance to see the band on such a small stage again, and the fact that they did it unannounced with their friends makes it all the more special.

Anniversary shows for their record ‘The Red Tree’ almost feels like Moneen taking a victory lap. While the band has spent most of the past five years as inactive, they’ve reappeared periodically and always been a live force to be reckoned with. While they may have aged since they were young kids jumping around the stage, they don’t show it on stage. To begin with they played the record in full, the crowd shouting along to every word while they surged against the stage. By the end of it, the crowd could have left satisfied, but the band followed it with a collection of fan favourite songs that levelled the room. Any future beyond these shows might not be the clearest, but the band remains as stellar live as always. 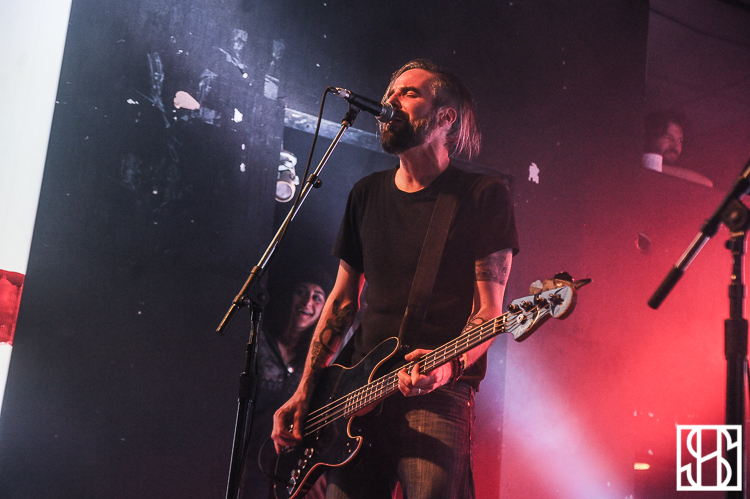 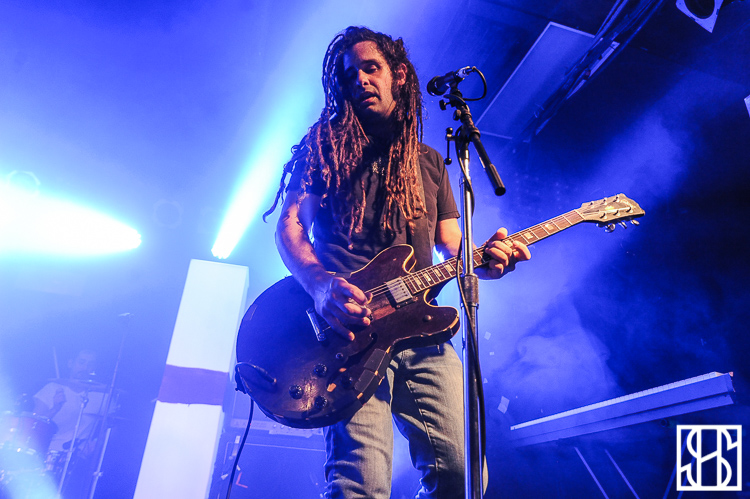 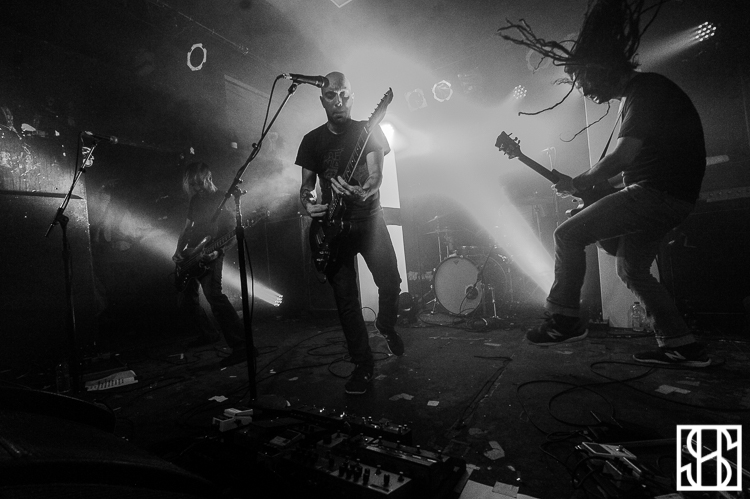 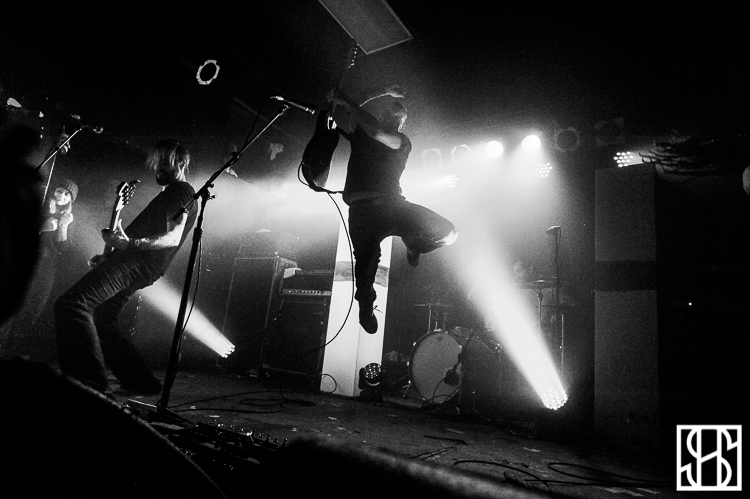 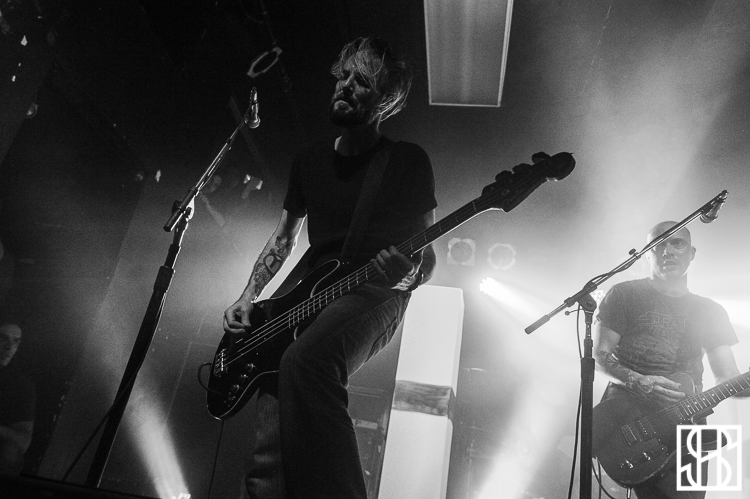 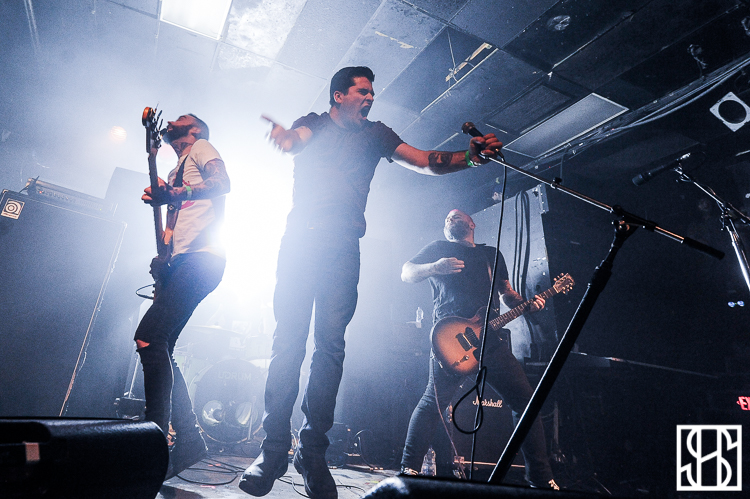 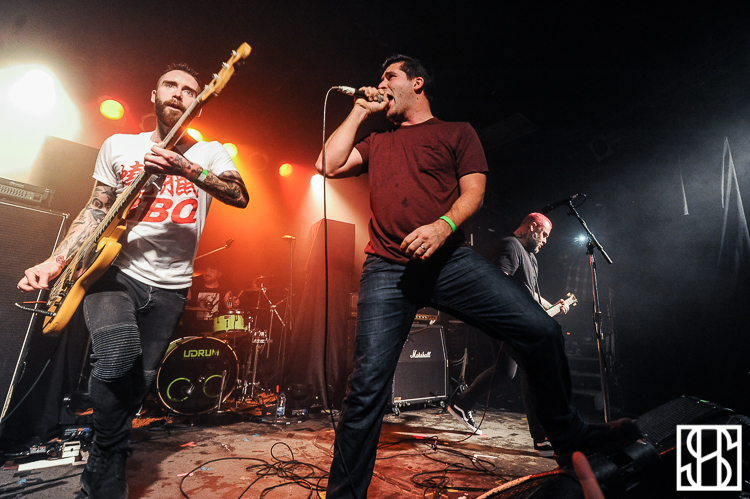 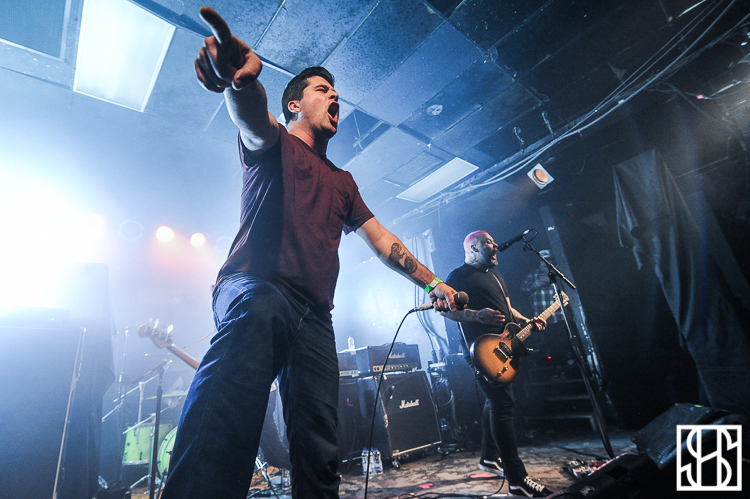 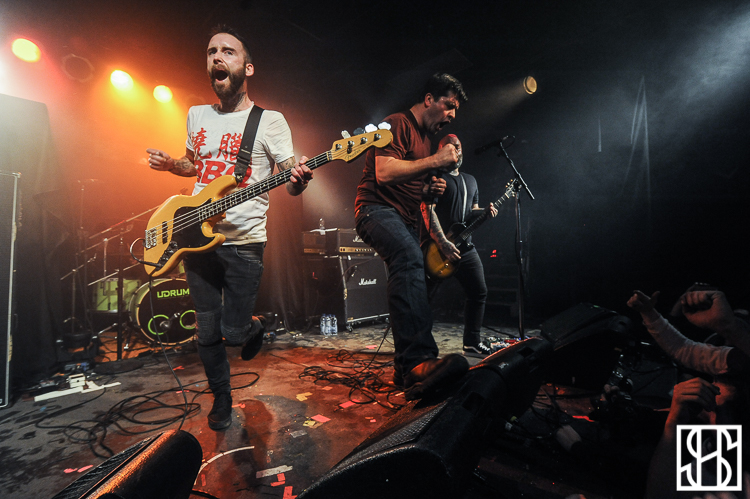 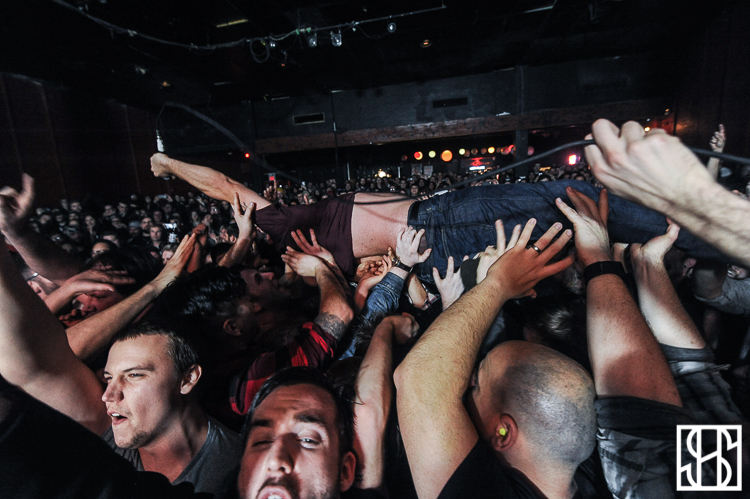 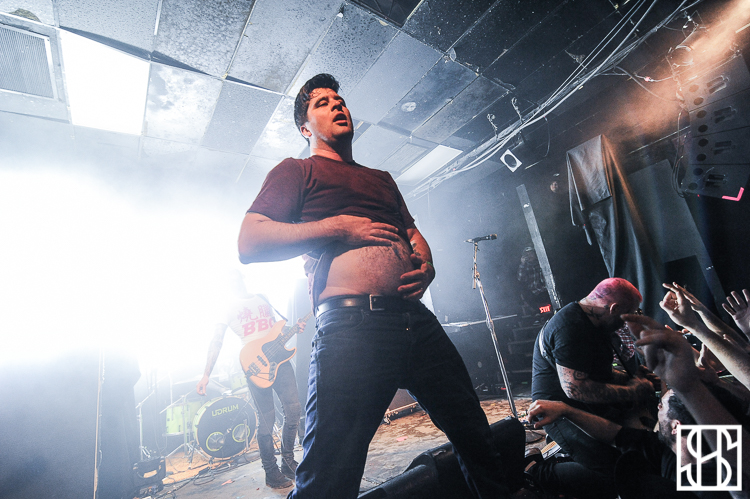 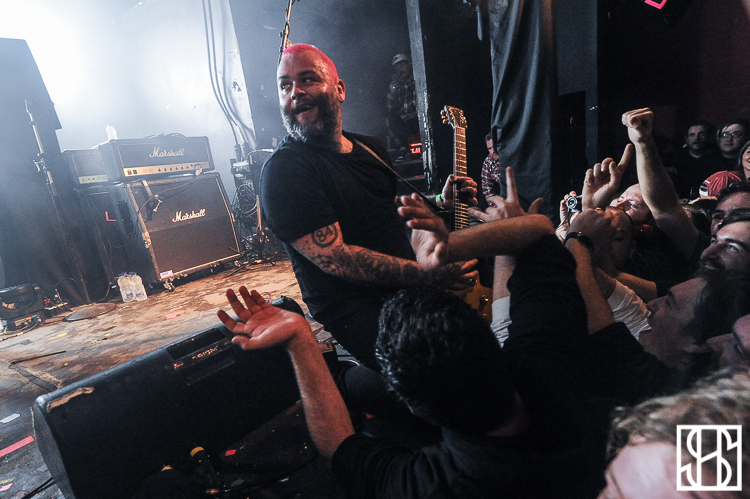 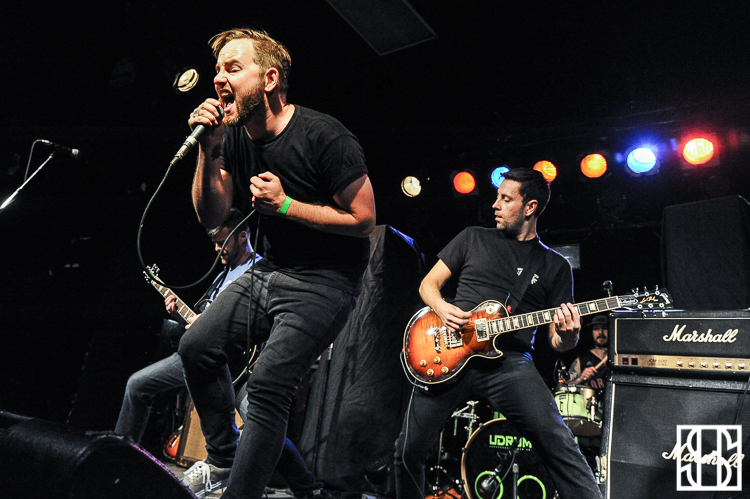 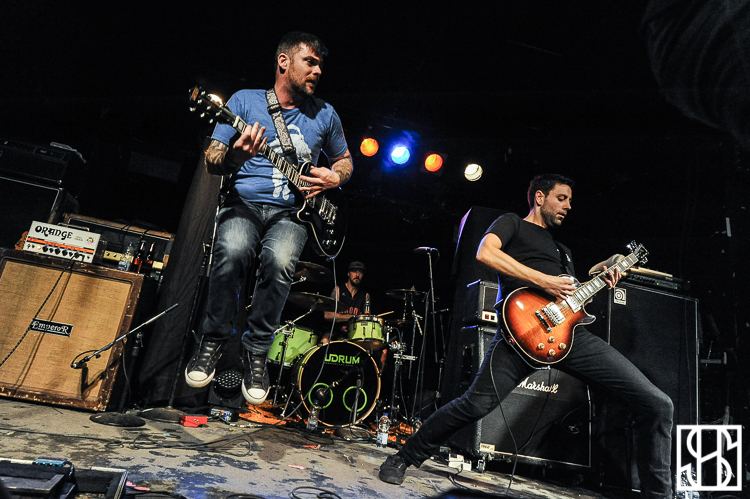 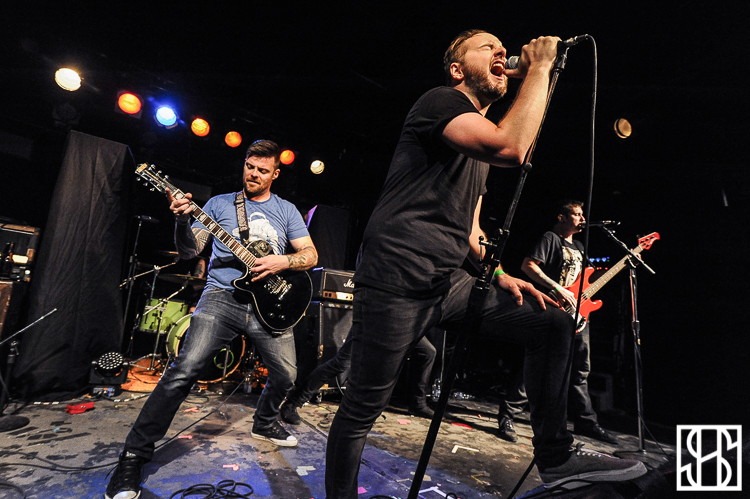