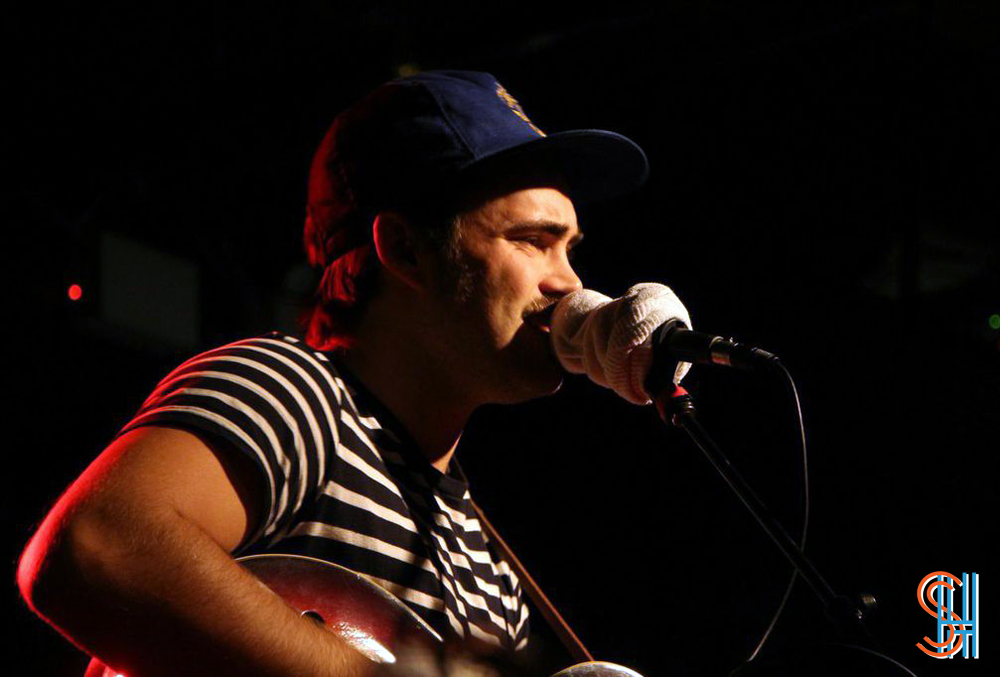 “This is a song about bad boys,” started Mikhael Paskalev with a light Norwegian accent. Bathed in red light and clothed in a striped shirt, he looked on at the modest crowd last Saturday night at Lee’s Palace. “I always wanted to be a bad boy,” he smirked. After pouring over concert footage and acoustic performances online, Paskalev fans were finally able gather in Toronto where the Manchester-based musician opened for San Fermin and Courtney Barnett on his North American debut tour.

Eyes shadowed by the brim of his hat, Paskalev apologized to the crowd for technical difficulties as he moved to stand at the edge of the stage and strummed the opening chords to “Susie” off-mic as audience members sang along to the song from his EP Sayonara Saigon released this month. The intimate performance was followed by applause and Paskalev bashfully stated, “I’m really happy people have been listening to my album”. Usually outfitted with band members Jonas Alaska and Billie Van, Paskalev’s Toronto performance was a solo exhibition of his talent.

Heads bobbed along to “Jailhouse Talk” from his debut LP, What’s Life Without Losers released this spring, and Paskalev later toasted the crowd with a ‘Cheers’ and raised beer bottle in hand. With rockabilly swagger he blew the opening notes of breakout hit, “I Spy” into his harmonica over an eruption of cheers. Backed by a drummer with eyes squinted shut, the blue-eyed soul vocals of Paskalev’s breakout single, that earned him a place on those ‘ones to watch’ lists filled the venue.

Joined by the audience’s rapid clapping and occasional howls the climactic acapella up-tempo bridge of,”‘Jive Babe” closed the 20 minute set to a crowd that had grown from a handful to a mass of gyrating hipsters primed for his return to Toronto. 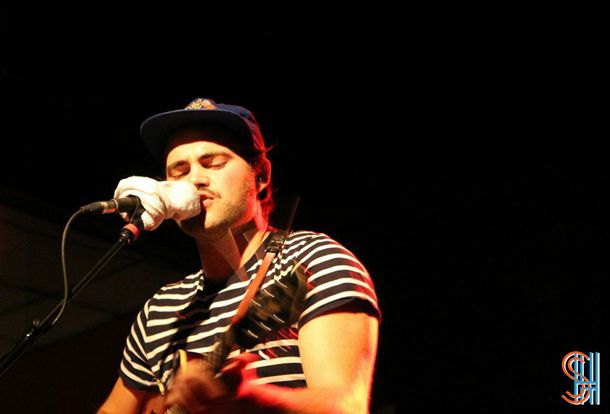