Live Music: Miguel at the Kool Haus in Toronto 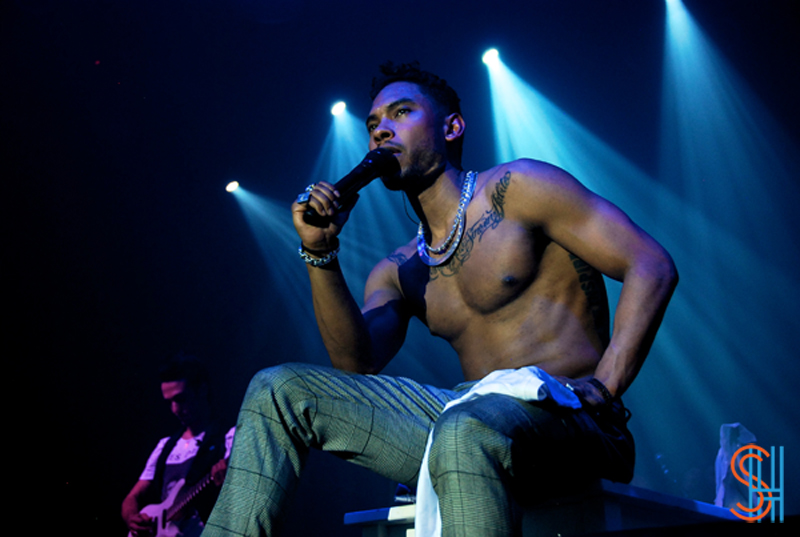 If you’re not already turned onto the man with the sultry R&B voice who goes simply by Miguel, get all up on it already. Tuesday evening he had the Kool Haus packed. Even with the venue upgrade up from the Guvernment, the lines still went around the block. Ever seen a bottle service line-up for a concert? That happened, and rightfully so. You gotta do it up for a Miguel show.

While the LA entertainer was running late for his set (it takes time to look so fresh) the room was nonetheless filled with hype. A couple was brought up onstage by the MC of the night who declared them to be contest winners. In reality it was all a set up for this dude to propose to his girlfriend. She said yes! We cheered! A badass chic DJ spun tracks such as Ginuwine’s “Pony”  & we all sang along as we waited for the main event.

Finally Miguel took the stage. Man can that guy can preform! Jumping around? Check. Slick dance moves? Check. Floor work? Very sexual floor work? You bet. “By now you can probably tell that I’m a bit of a freak” Miguel shyly smiled, before stripping of his shirt and singing “Pussy Is Mine“. While his release of this year Kaleidoscope Dream was a focus, we were also treated us to some tracks off of his 2010 debut All I Want Is You. Often testing the audience to see if they truly did know his old songs, the female centric crowd  passed with flying colours screaming-a-long at  the top of their lungs to every word.

It’s no wonder he has 5 Grammy noms under his belt.  No wonder “Adorn” is all over every songs of 2012 blog round-up. No wonder he keeps getting called “the new Prince“. Miguel’s smooth and sexy songs are a sure thing. 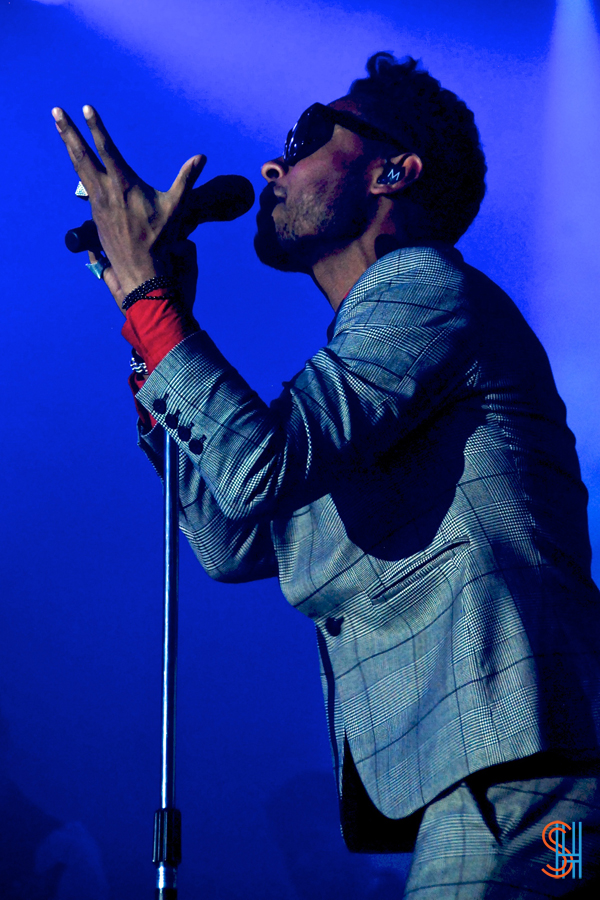 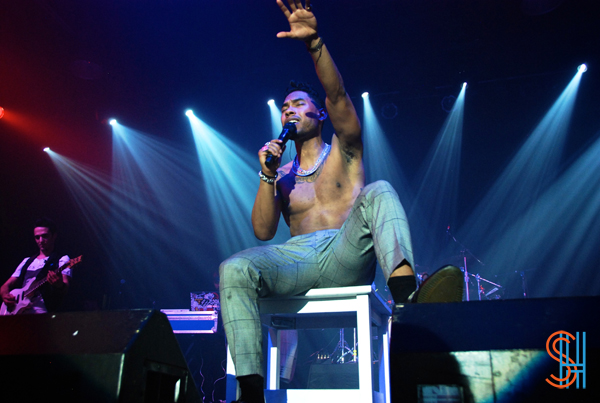 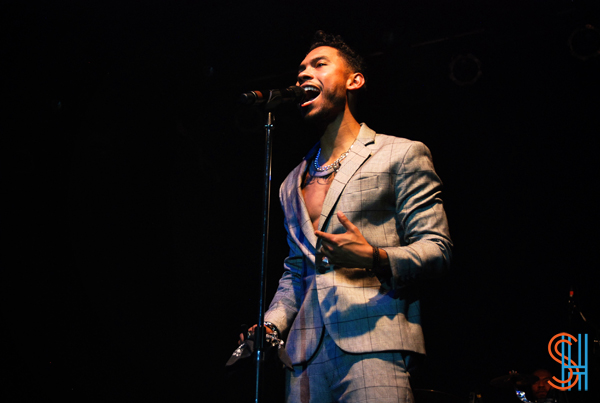 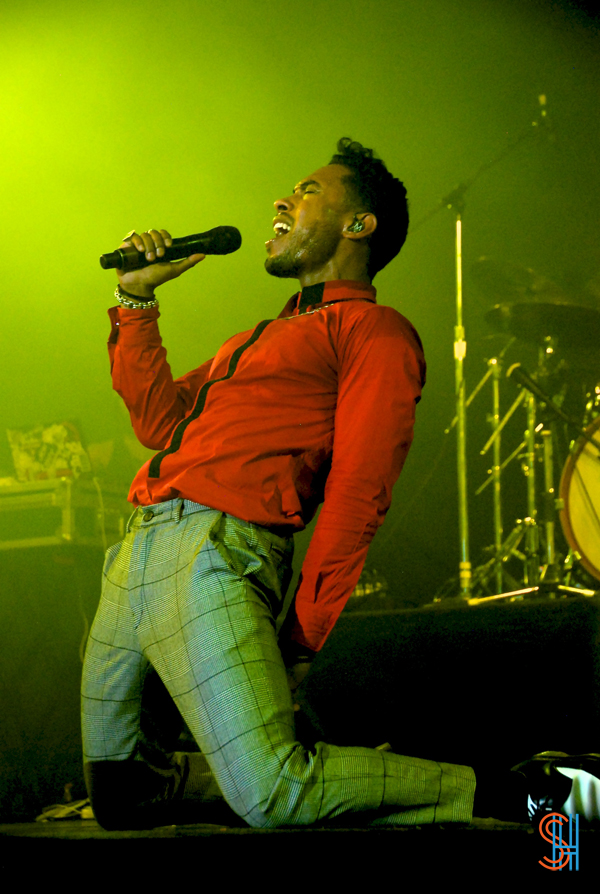 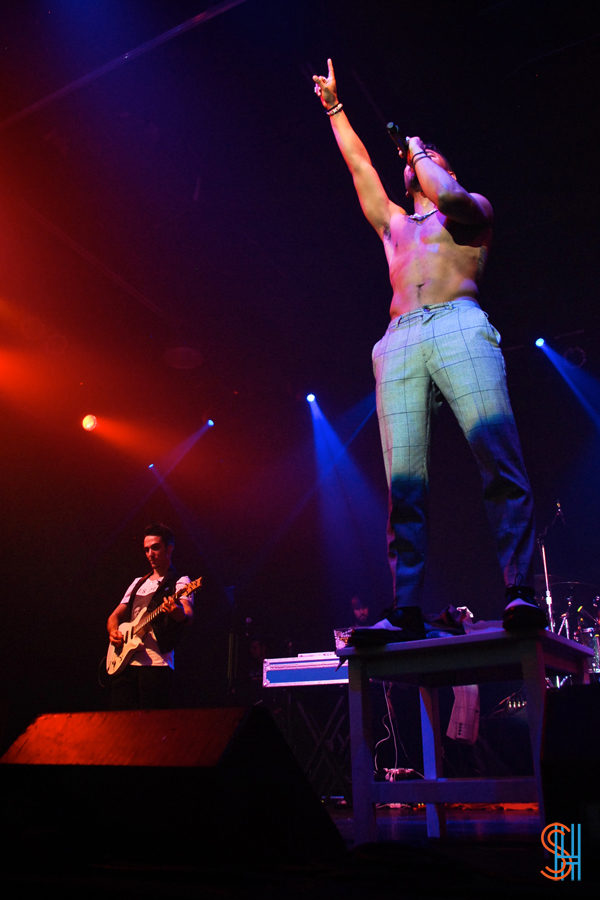 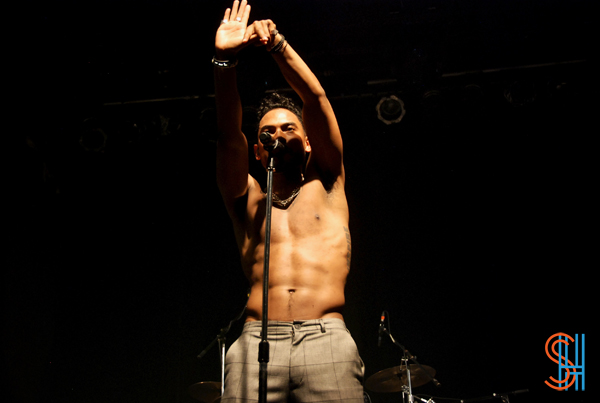 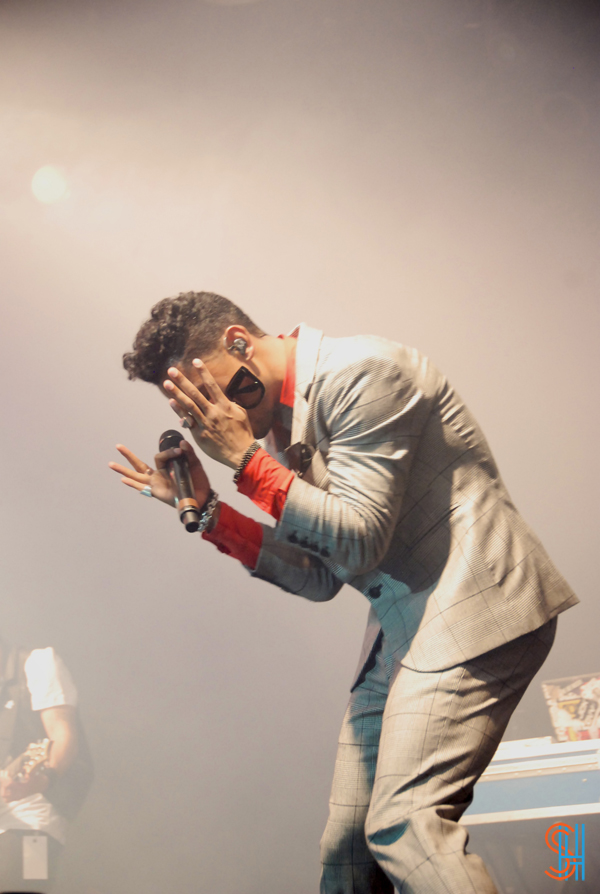 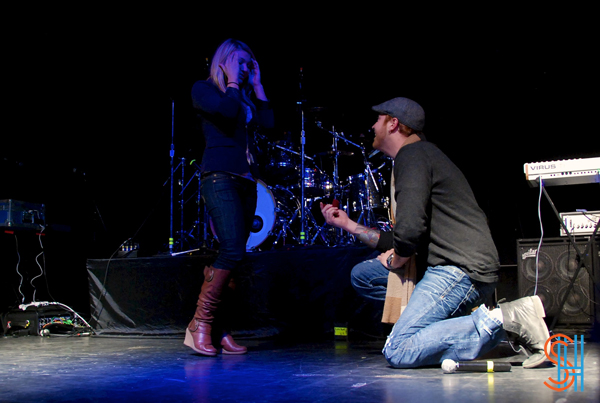