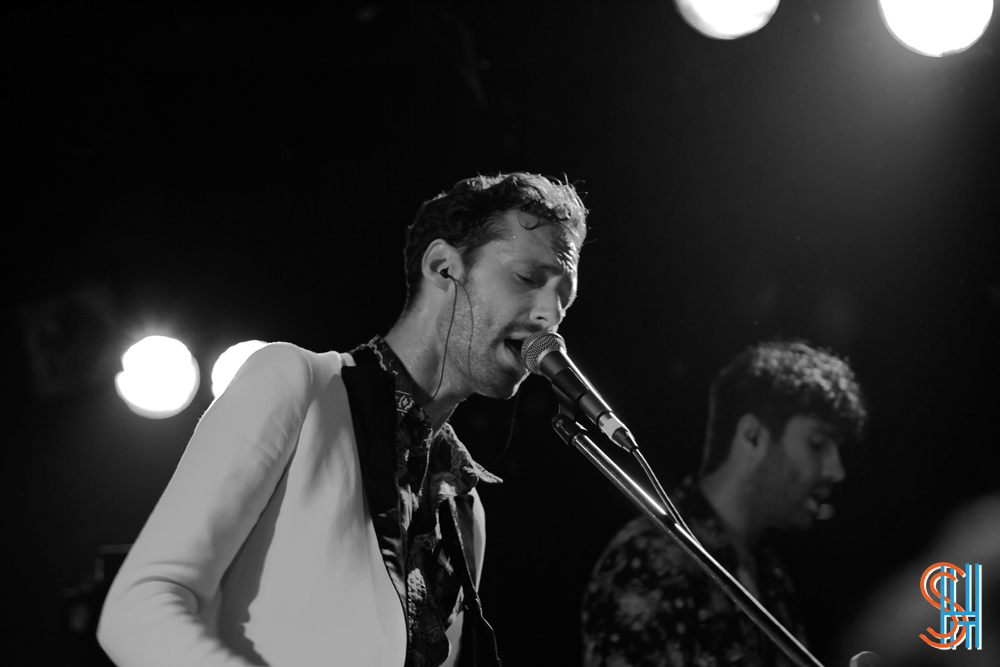 Friday night in Melbourne seemed totally foreign to a Canadian until I arrived at The Corner Hotel to catch Miami Horror. A total dance party, on home turf for the band, decked out in graphic print shirts and white skin-tight jeans, no doubt by Melbourne brand Ziggy Denim.

They played all the hits off Illumination like “Holidays,” “Summersun” “Sometimes” “Moon Therapy” and “Echoplex” among others with Josh Moriarty in a black lapelled blazer posing into the crowd rather showboat like along with Aaron Shanahan. The energy of the band together was electric, like they hadn’t played together in some time, but their production and sound was quite tight at the same time as they jumped up on the drum kit and hung from the roof.

It wasn’t until they played their newest track “Colours In The Sky” in which they brought out a friend to do the vocals which are done by Cleopold in the original. The drops after the harmonic build made us dance harder than any other track from their older album, and they did a good job of keeping the party going after that.

Check out photos from the show below. 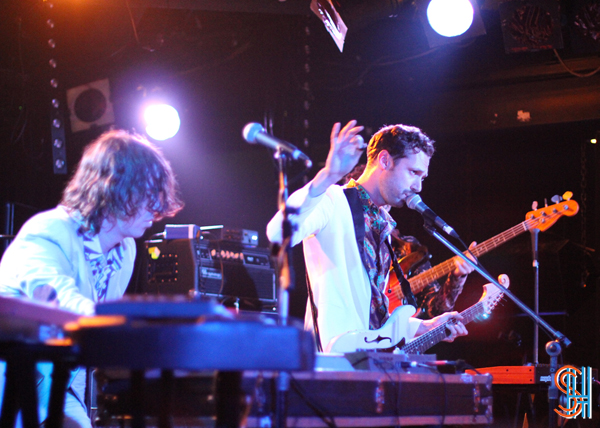 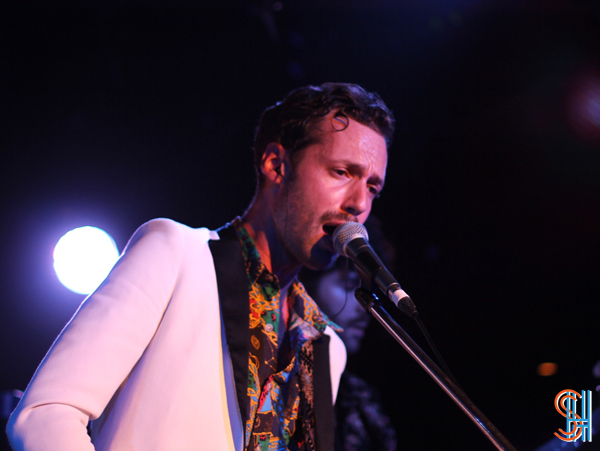 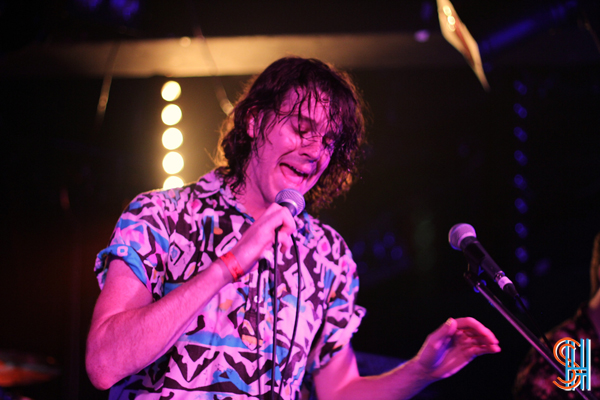 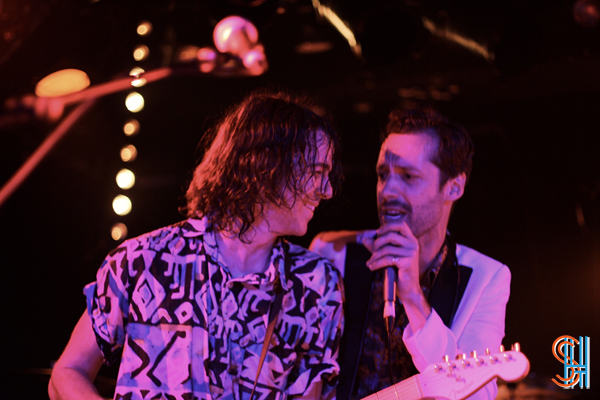 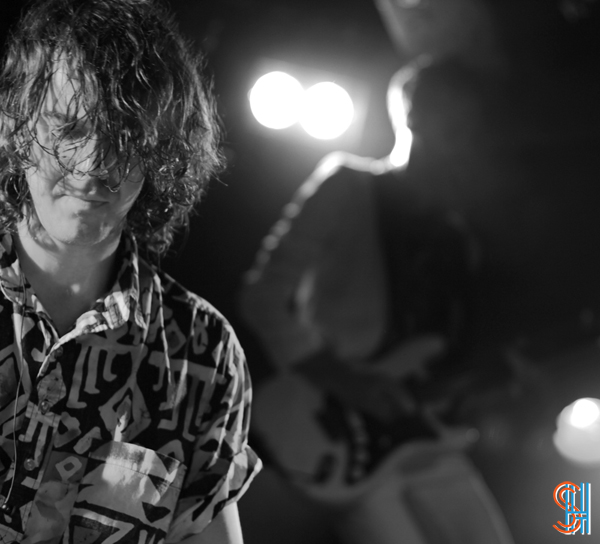 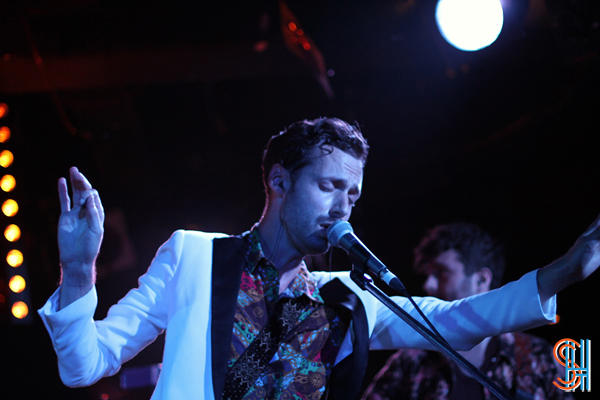