In New York, we’re buckling down for Winter Storm Jonas but last night at Music Hall of Williamsburg, you couldn’t tell we’ve got a blizzard on the way. Miami Horror brought a little of their Australian summer to Brooklyn with their highly danceable nu-disco, stage antics, and brightly colored lights.

Miami Horror released their sophomore album All Possible Futures last year, a whole five years after their debut Illumination. Whatever transpired in those five years, it’s clear the four-piece have settled into a sound they’re pretty stoked with. While founded by bassist Benjamin Plant initially as a solo project, it’s singers Josh Moriarty (guitar) and Aaron Shanahan (guitar, synth) that stole the show. At various points during their set, Moriarty and Shanahan took turns running into the audience to disappear for a few minutes,  draping themselves over speakers, and standing on their drummer’s kit. At one point, Shanahan hopped off stage to lie down on the ground, inviting fans to join him.

We haven’t caught Miami Horror at a festival yet but sincerely hope we do. Who knows what they’ll get up to with all that space and thousands of eager fans waiting to join in on the shenanigans.

Brooklyn’s own MOTHXR, led by Penn Badgley, supported Miami Horror. They play again tonight at Bowery Ballroom. See a gallery from the show below. 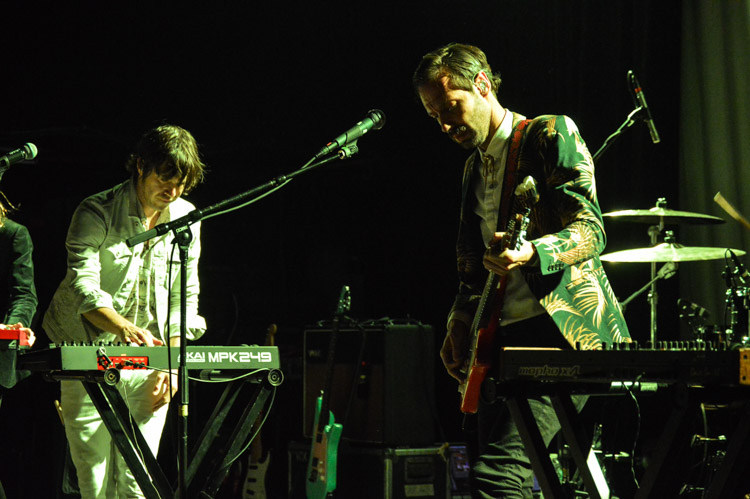 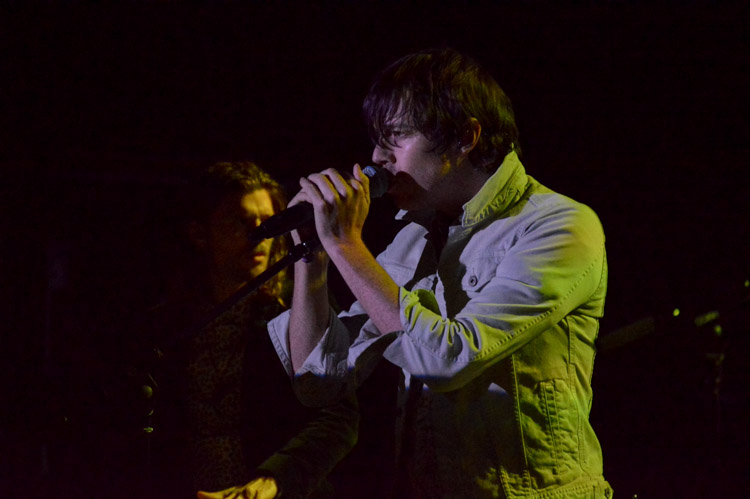 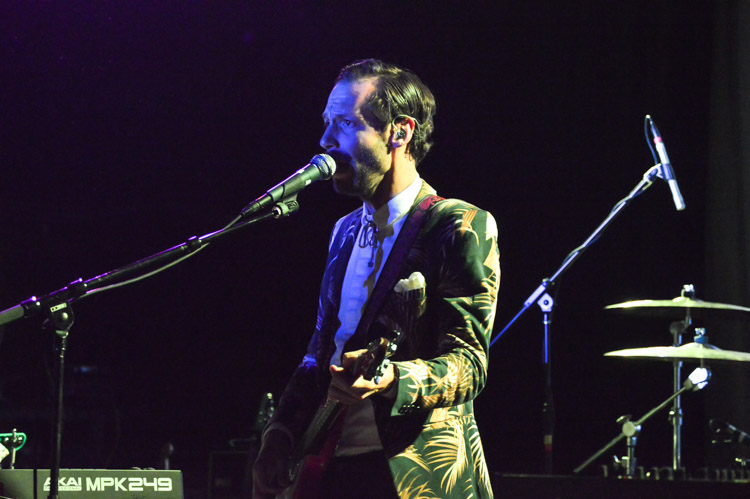 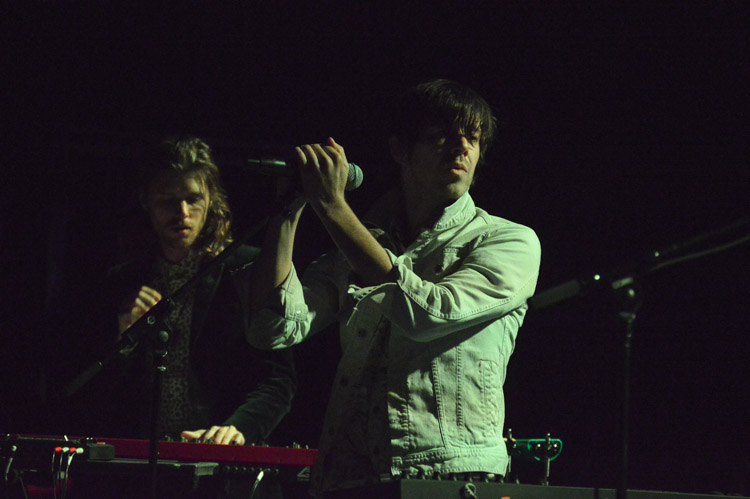 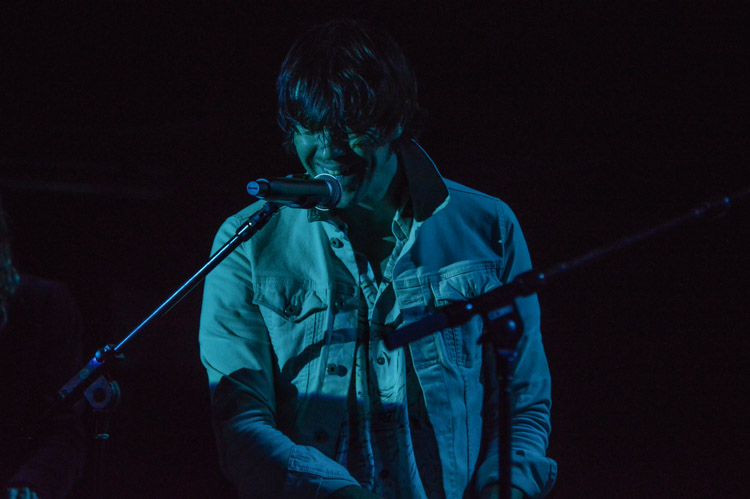 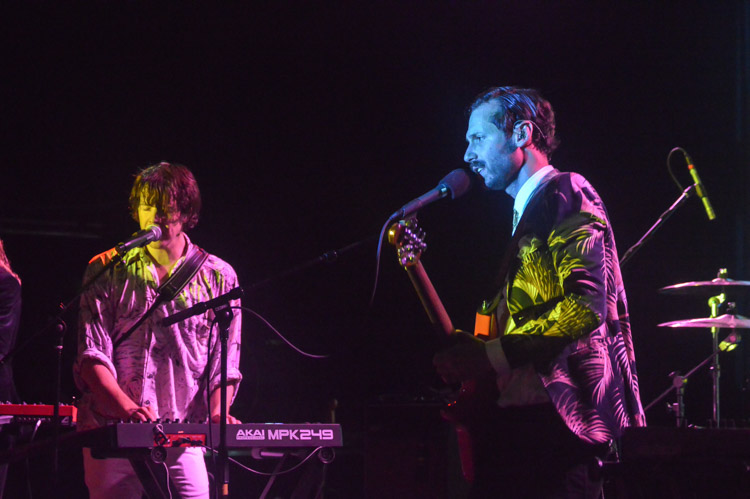 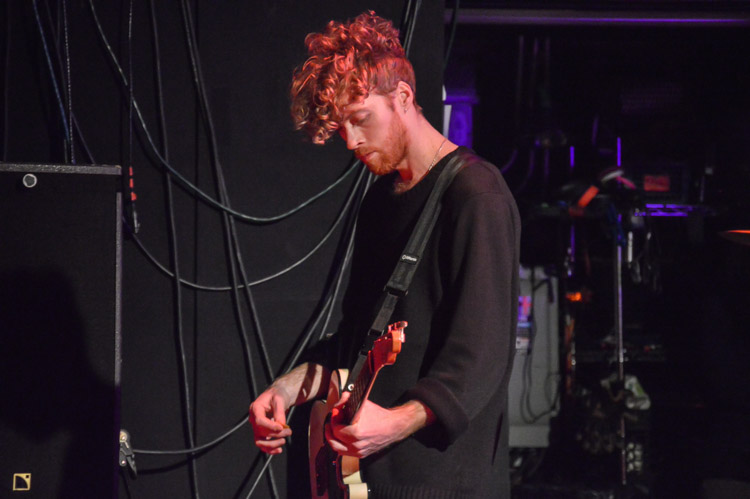 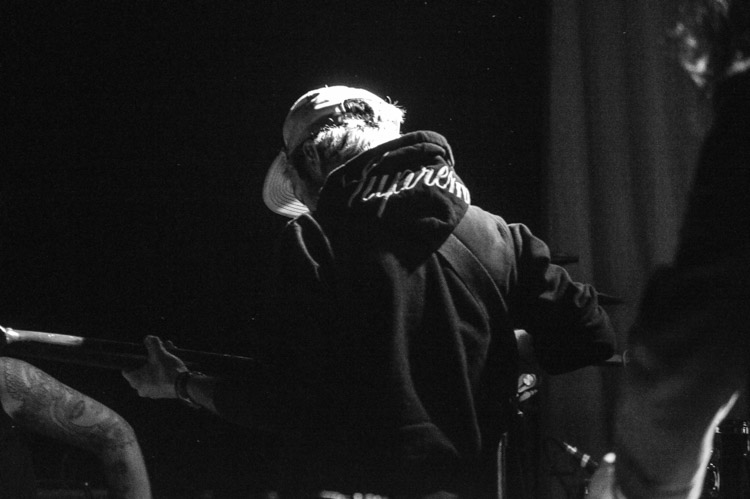 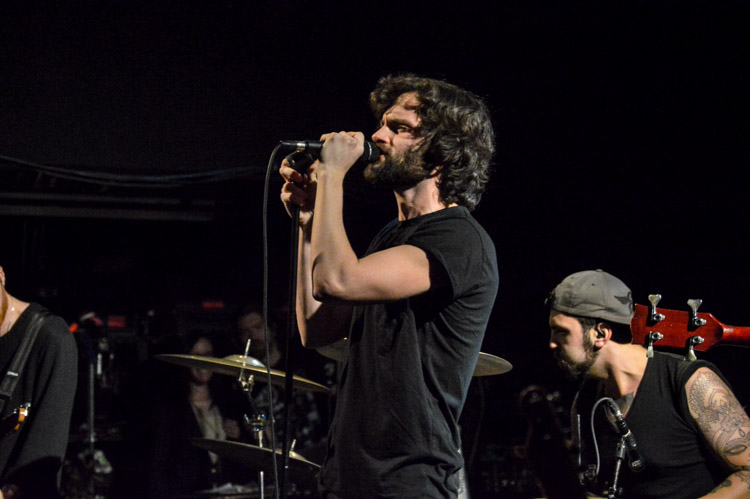 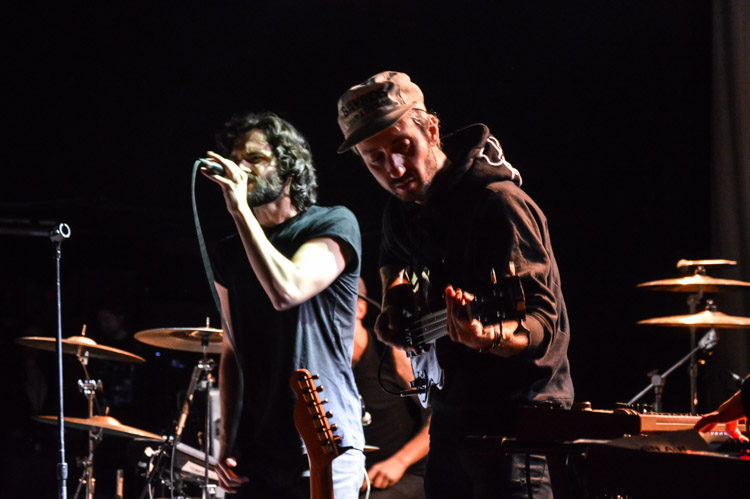 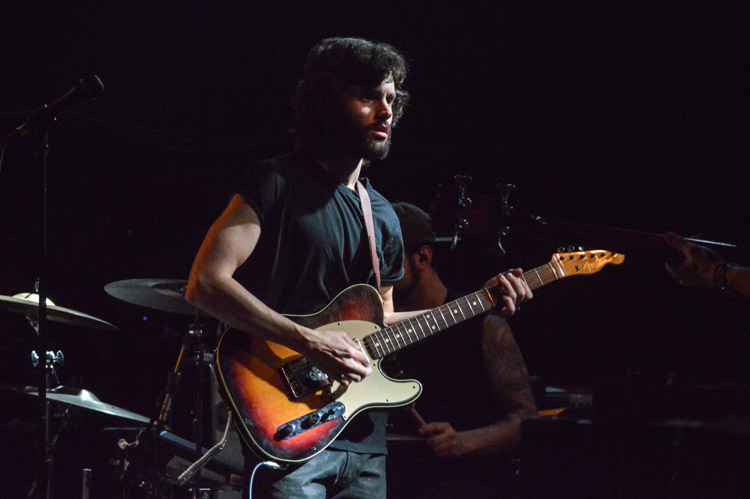