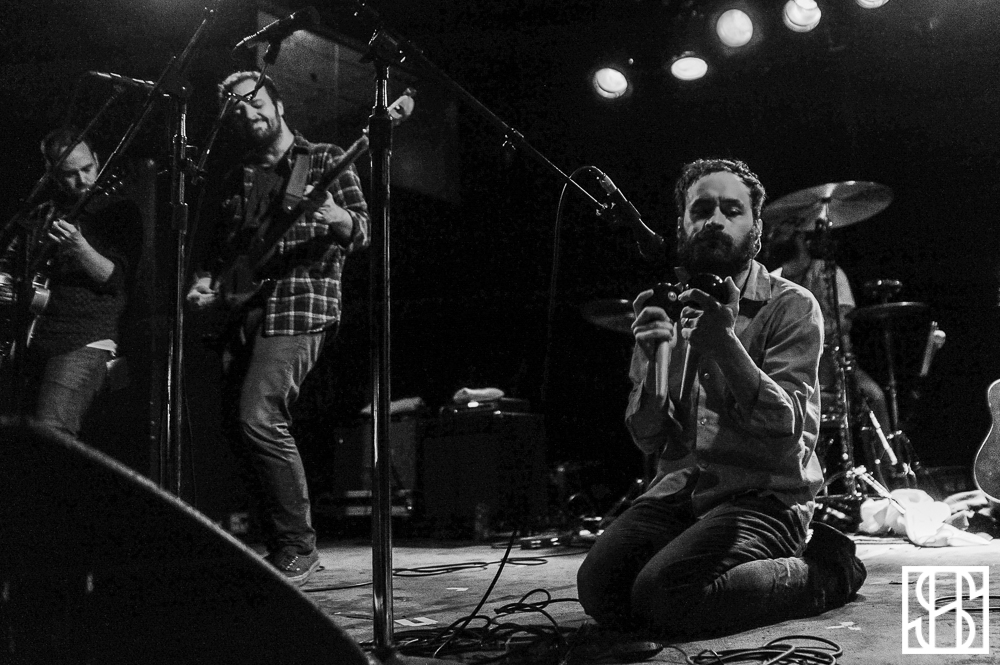 Philadelphia alternative folk rock band MewithoutYou brought their strange and spiritual show to Toronto’s Lee’s Palace on Monday night. Despite having played in town several times on their most recent album they still managed to draw a decent crowd, and their set list spanned the entirety of their career, though pretty heavy on the new material. Singer Aaron Weiss spent the set dancing all over the stage, or performing songs from down on his knees or hidden behind the back line. They debuted a few new songs from a forthcoming album, which sounded like a natural progression for their material from the latest album.

Opening up the night was Waterloo band Life in Vacuum, who powered through an intense opening half hour set. 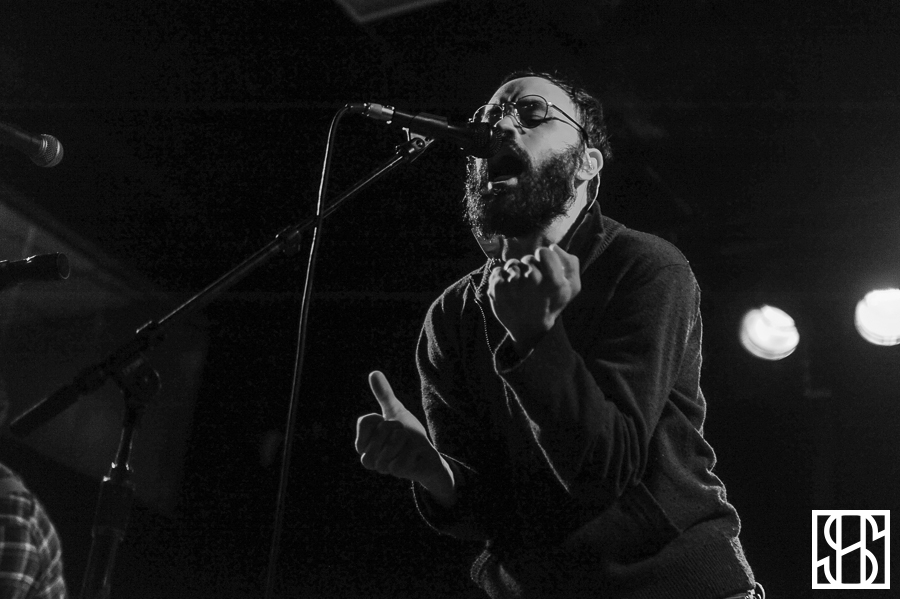 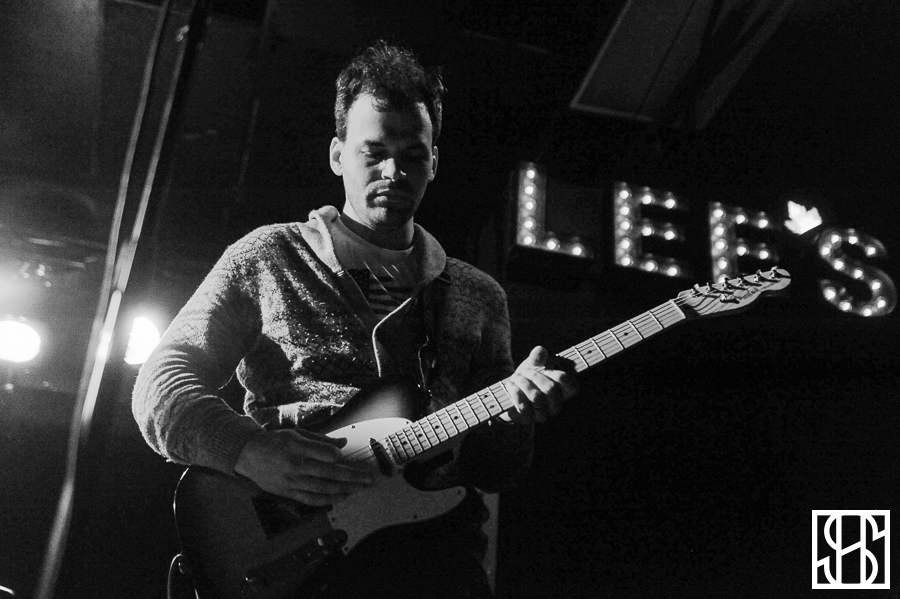 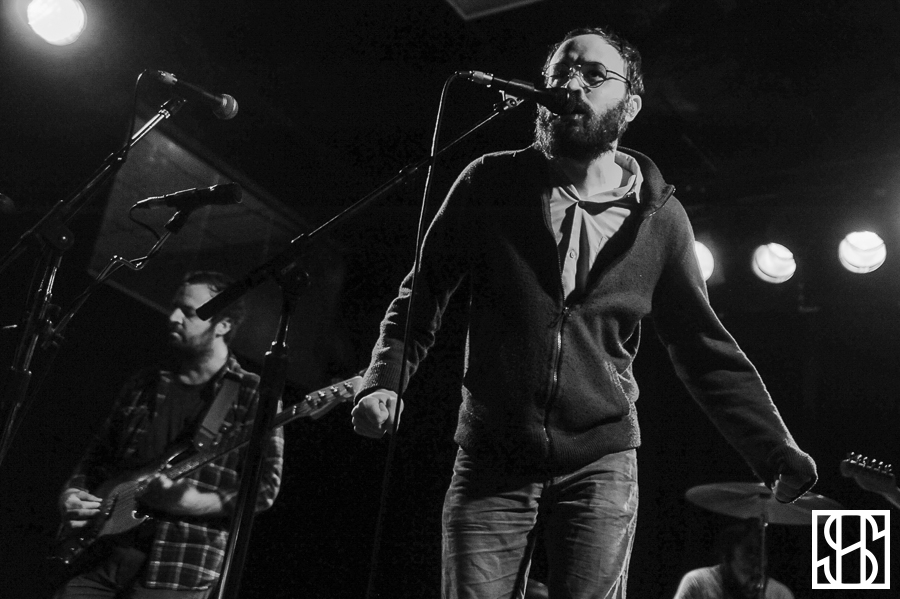 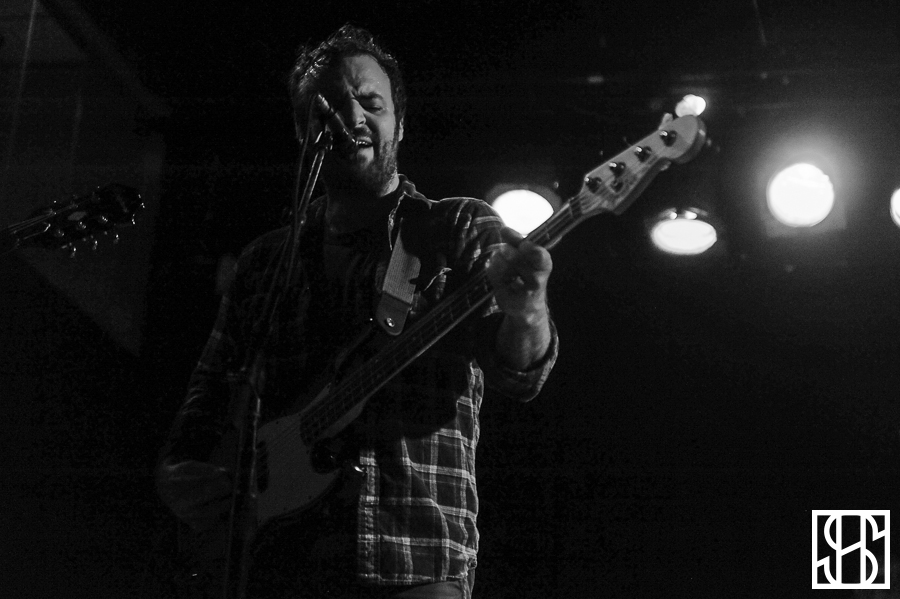 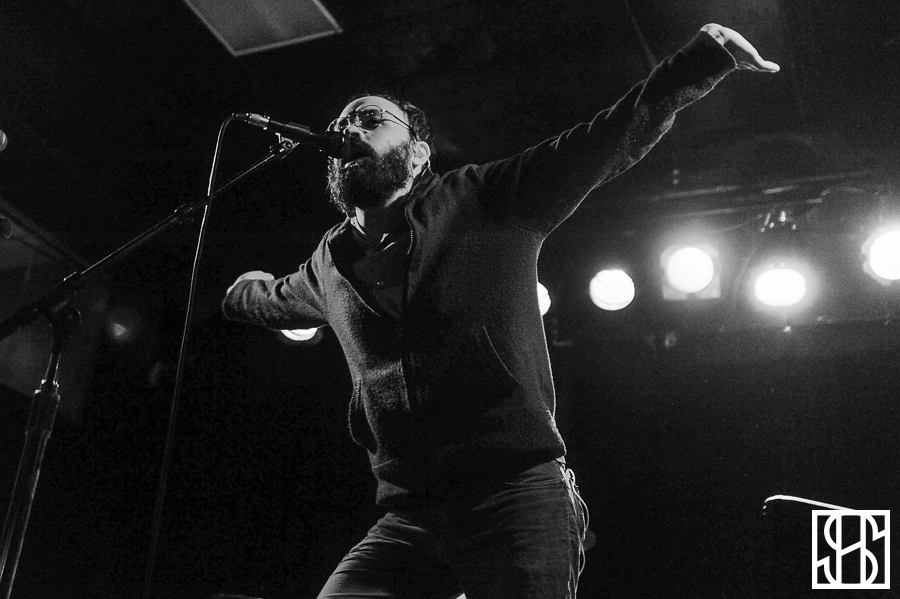 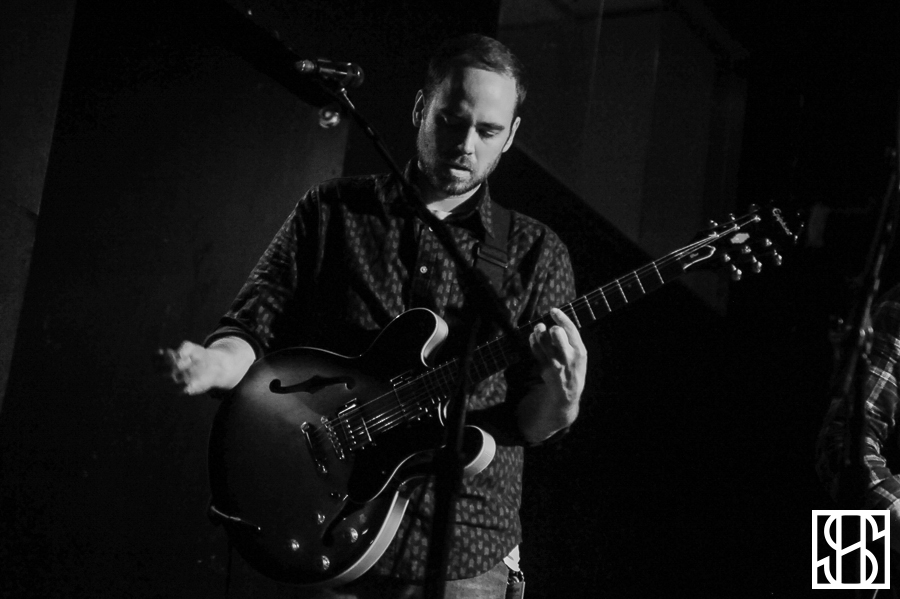 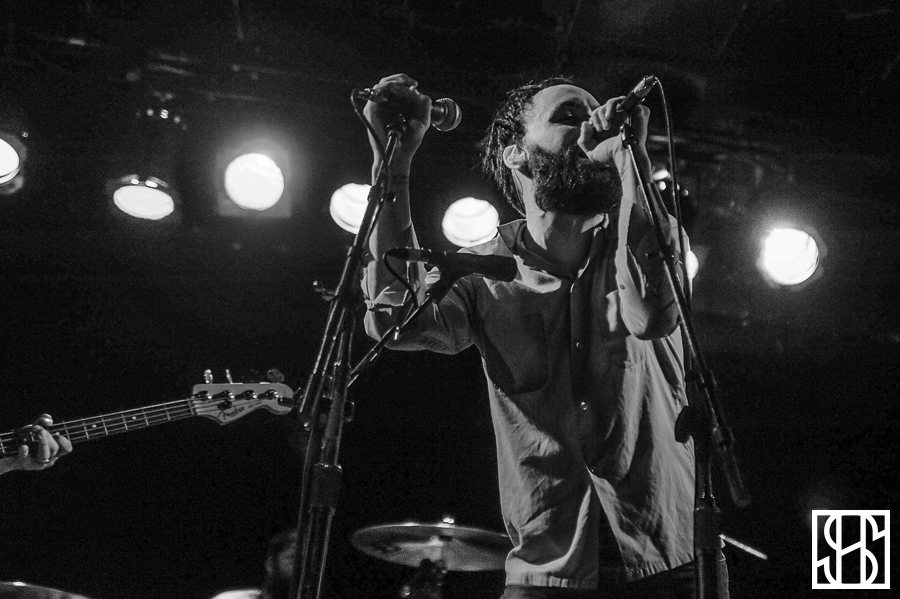 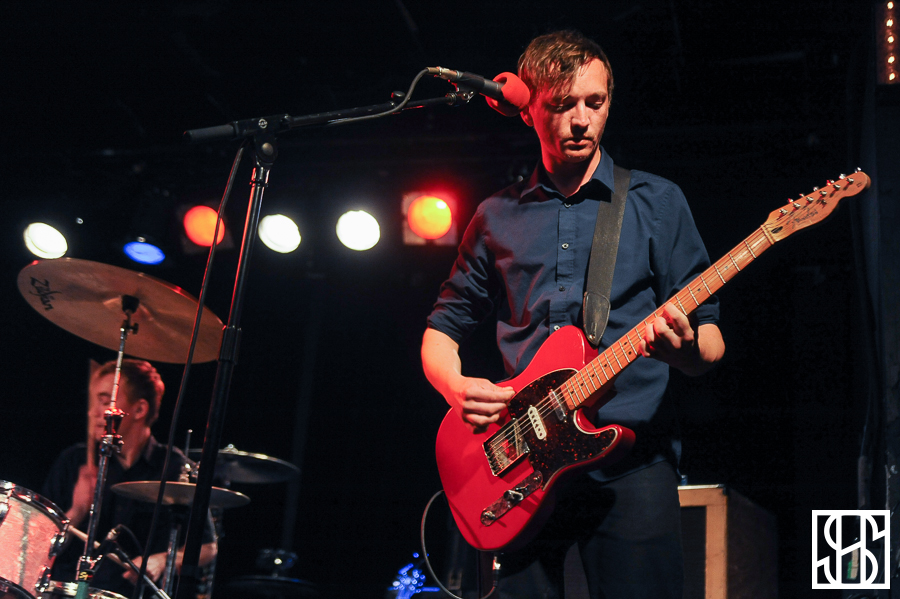 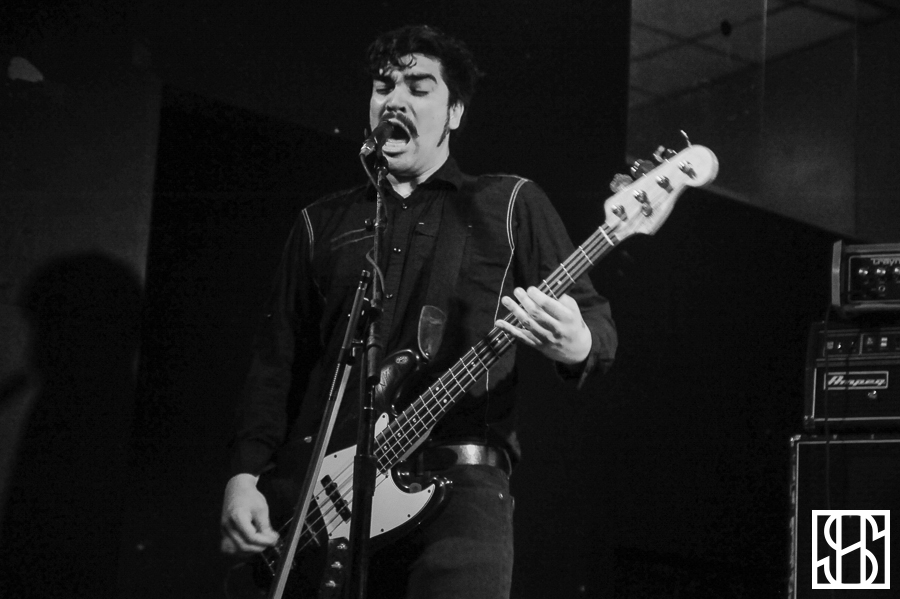 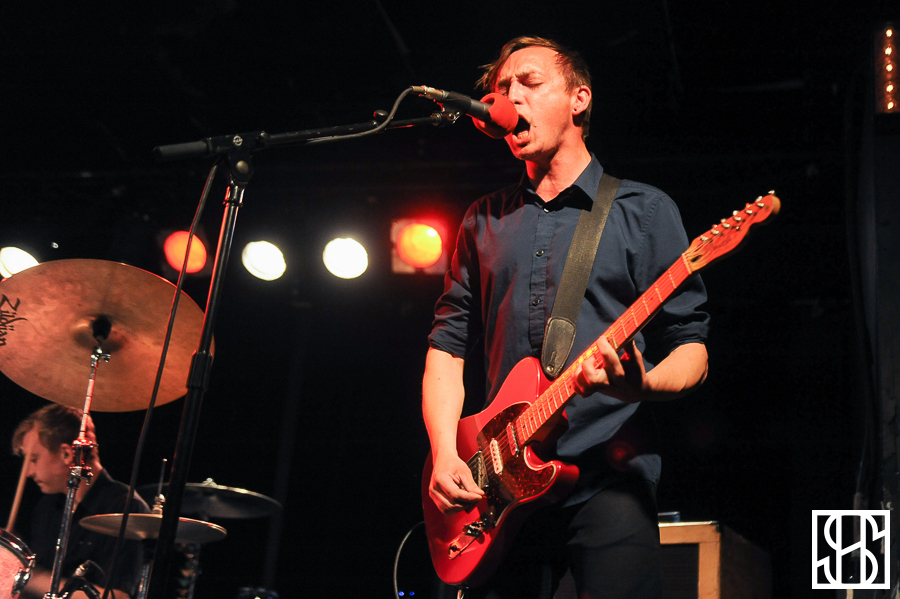 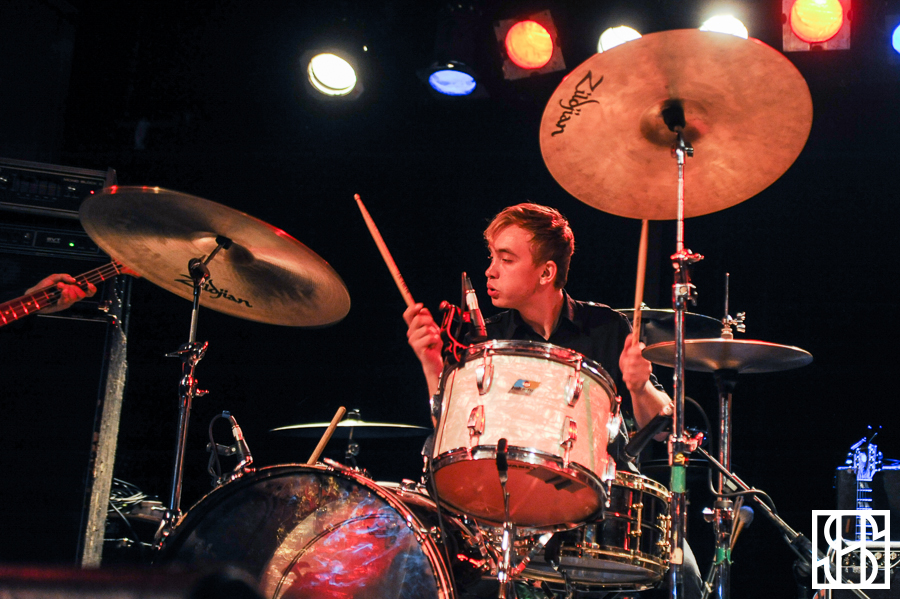