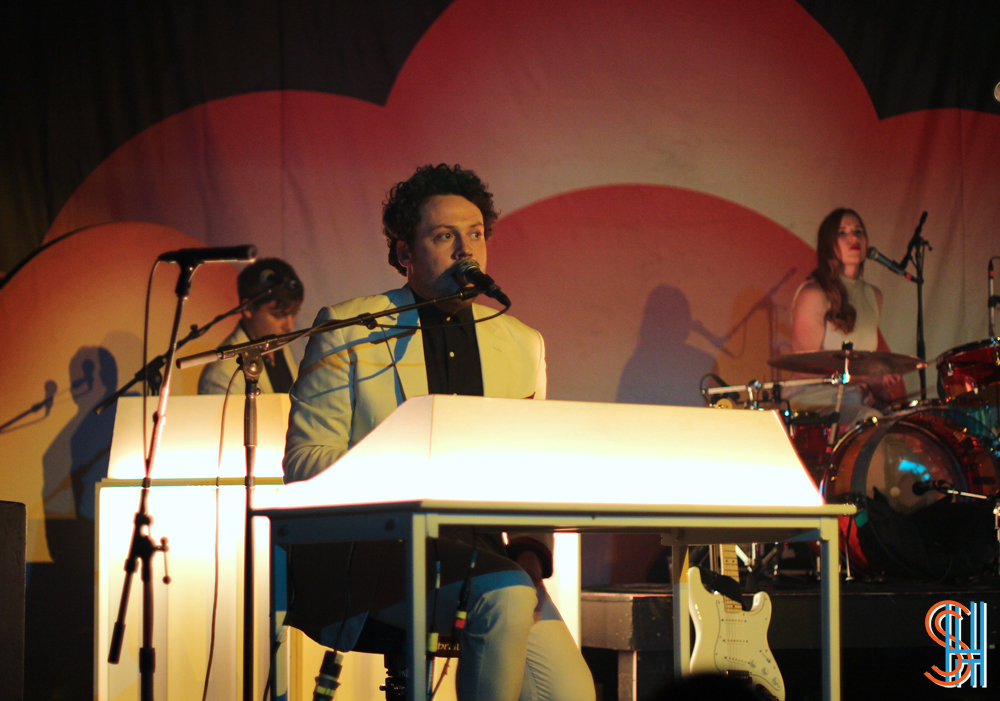 Ending their two day tour of Canada, British inside poppers Metronomy performed to a nearly sold out crowd last night at the  Phoenix Concert Theatre in Toronto. Mixing heaps of new tracks off their bright new album Love Letters with old favourites from The English Riviera like “Corinne,” “The Look,” “The Bay,” and one older track sung by keyboardist Oscar Cash.

Lead singer Joseph Mount expressed his thanks to the crowd for coming out on the Victoria Day holiday and joked about seeing a racoon quietly celebrating behind the venue. Switching from keyboard to bongos to guitar, Mount showed his musical dexterity while bassist Olugbenga Adelekan held it down on the other side of the stage.

They’ve come quite a ways since they played an animated but rather limited set at The Hoxton last time they were in Toronto. Not only was the sound quality way better, but they were able to bring along their super cool futuristic set which included two lit keyboard pods anchoring the giant pink cloud seen on the Love Letters album cover framing vocalist drummer Anna Prior.

Talk about the perfect way to end a long weekend. Check out our photos from the show below. 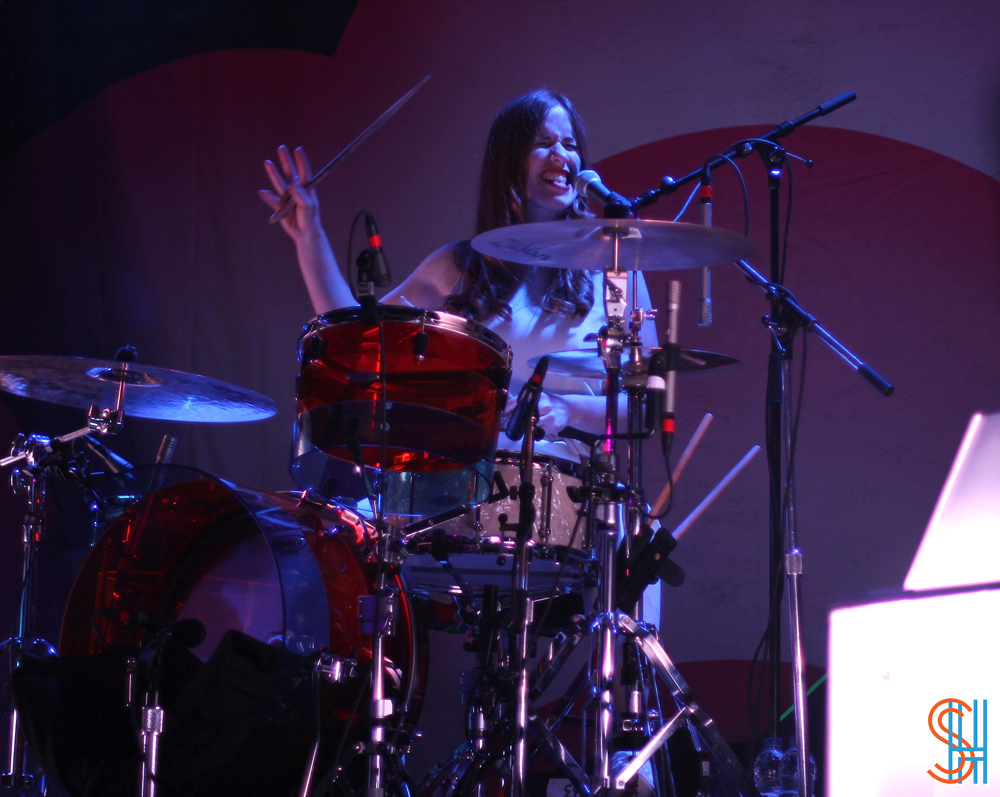 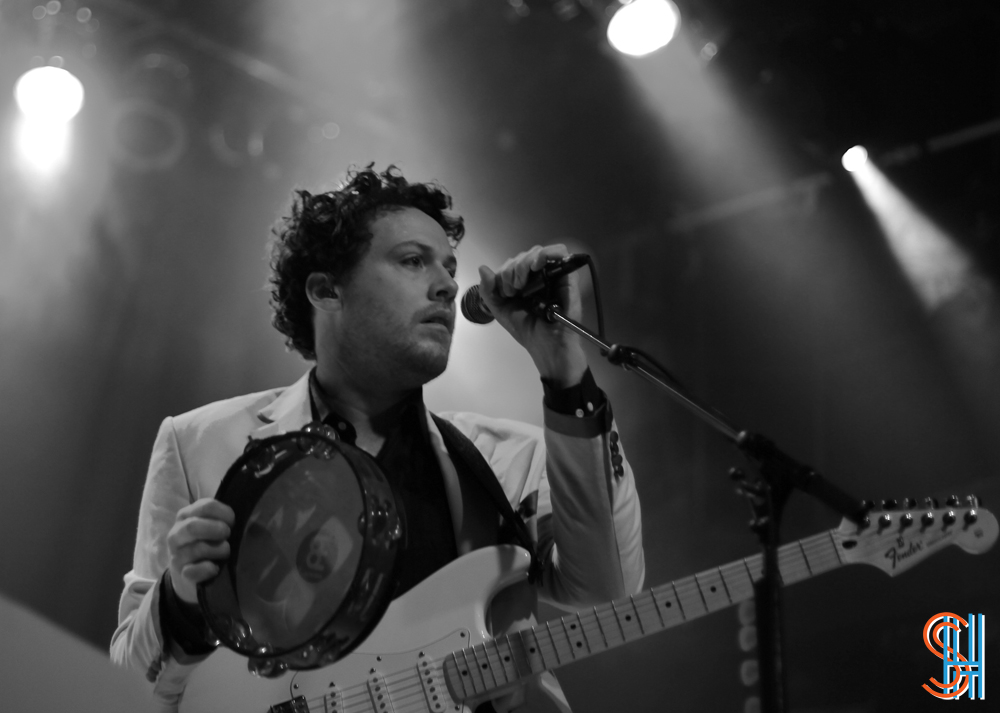 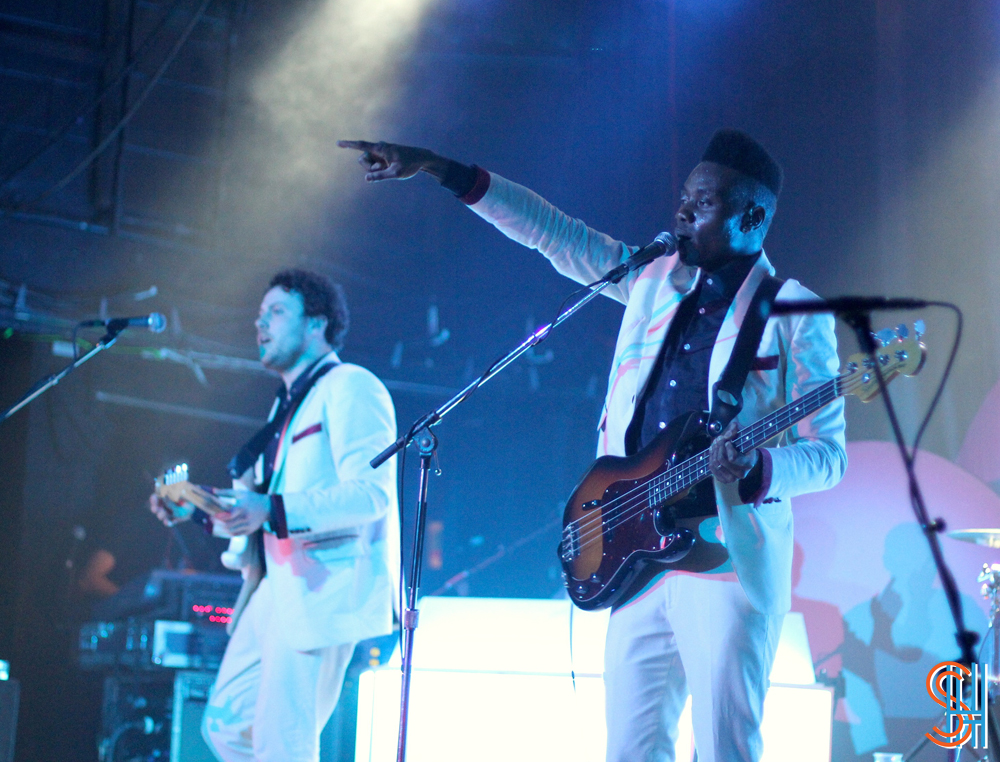