Live Music: Mayer Hawthorne & The Stepkids at The Hoxton in Toronto 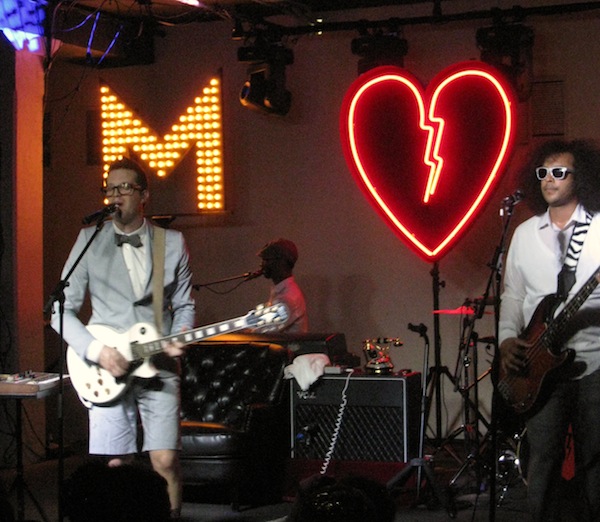 For a couple of crazy kids in love, there’s no better date night than seeing the master of romance, Mayer Hawthorne. It was a balmy Friday evening in Toronto, and we showed up early to The Hoxton to catch Mayer’s former label-mates, The Stepkids. Here is our “his ‘n hers” rundown of the night.

Dave: I’m a huge Stones Throw fan, so needless to say I was looking forward to The Stepkids’ set. I own their debut self-titled album, as well as a Direct To Disc live recording, so I was curious to see how their sound would translate live. They have a huge improvisational component to their live performance that is reminiscent of Jimi Hendrix and the Experience and other ’60’s psychedelic jam bands.  I also heard funk and soul influences such as Sly and the Family Stone. Each member of the band sings, resulting in crazy tight 3-part harmony the entire set.  The Bee Gees would approve.

Becca: Being married to a huge Stones Throw fan, I have been exposed to many of their artists, so I knew The Stepkids were worth making the 8pm set time for. I was blown away by their jammy funk rock that got the girls (and some guys) moving. Visually, they had the most high imact DIY set design I have seen. The members all wore complete white head to toe (I wonder how often they have to do laundry on tour?) and performed infront of a white sheet with projected psychedelic imagery courtesy of video artist Jesse Mann. Result: welcome to what I imagine a good acid trip is like. I bought their vinyl at the merch booth and they happily signed it for me. Jeff even went to find Dan to make sure I got all three signatures. Thanks Jeff!

Mayer Hawthorne and the County

Dave: It was my fourth time seeing Mayer Hawthorne perform, and this time he had the most diverse audience I had seen yet. He seems to have a wider audience than ever, likely due to his latest album “How Do You Do” being released by Universal Republic. Mayer always delivers a fun sing-along set, which was true this time, as he maintained a high energy vibe the entire set despite the sweltering heat in the Hoxton. Mayer sweated his way through a suit jacket – nuff said. The band was on point, as always, delivering their version of ’70’s soul and Motown. DETROIT!

Becca: Mayer Hawthorne and the County are always a safe bet to get my booty shaking – and on Friday night, I wasn’t alone. The Hoxton was HOT, but the audience didn’t seem to mind, responding to Mayer’s requests to get their hands up and singing along on cue.  Mayer Hawthorne and the County holds a special place for Dave and I, as one of our first concert dates was seeing them at the Drake Underground back in 2009. I knew this band was something special when I got Dave to dance with me (Dave does NOT dance), and I feel like a proud fan to see how much they have grown their audience base, selling out the Hoxton and putting on a killer show. If a band can fill a room on a hot Friday night with an early set time, they’re definitely on to something. P.S. So glad they did “Maybe So, Maybe No” as an encore –  best video EVER.

Dave and Becca: The Stepkids = music for summer 2012. Mayer Hawthorne and the County are still going strong and show no signs of slowing down. Go see them if you haven’t, they won’t disappoint.

Take a look at some of the photos below. 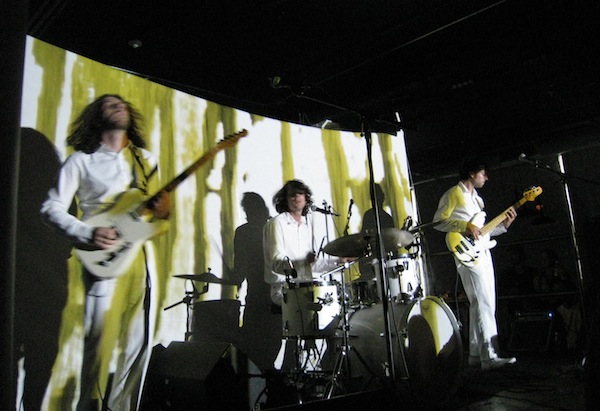 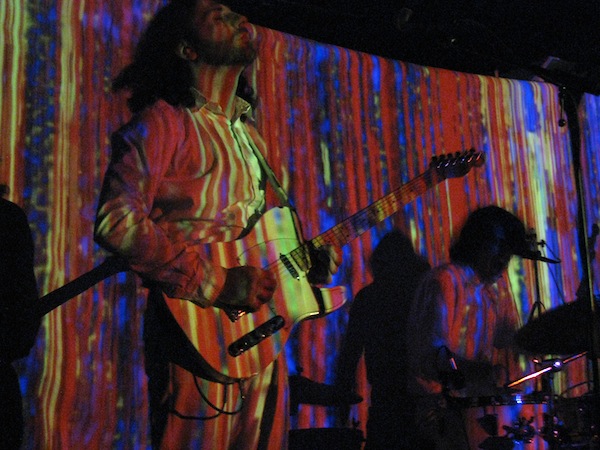 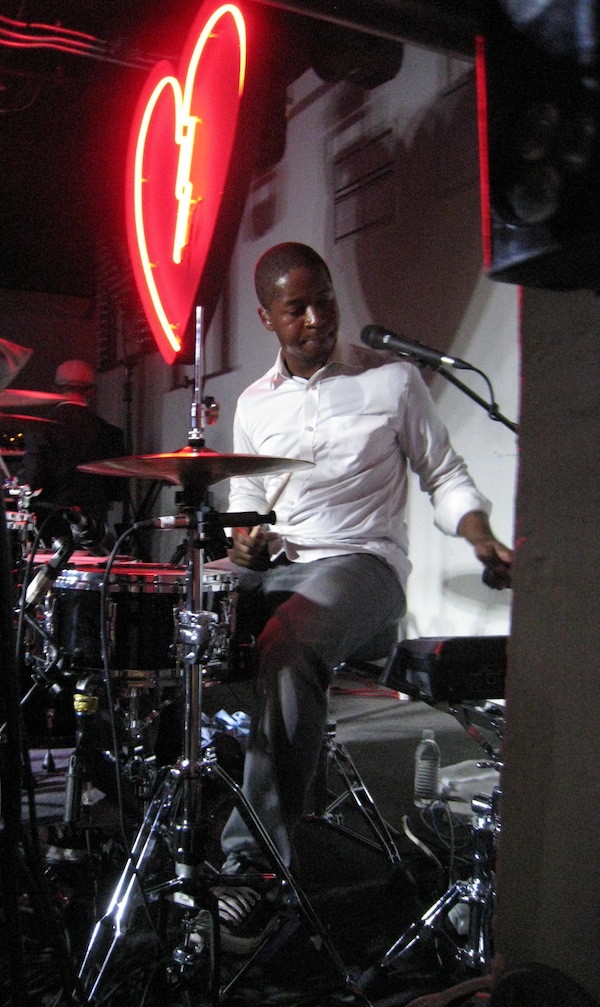 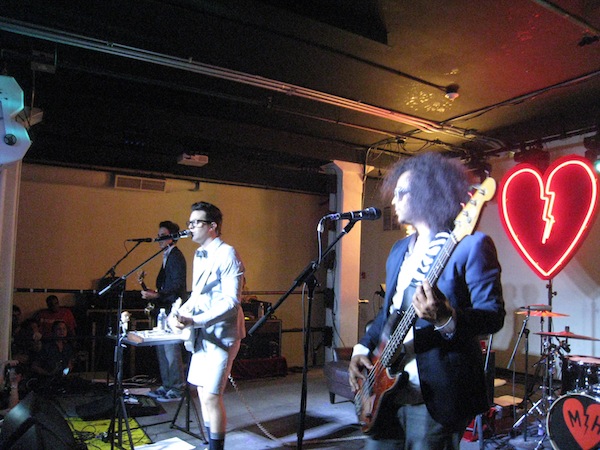