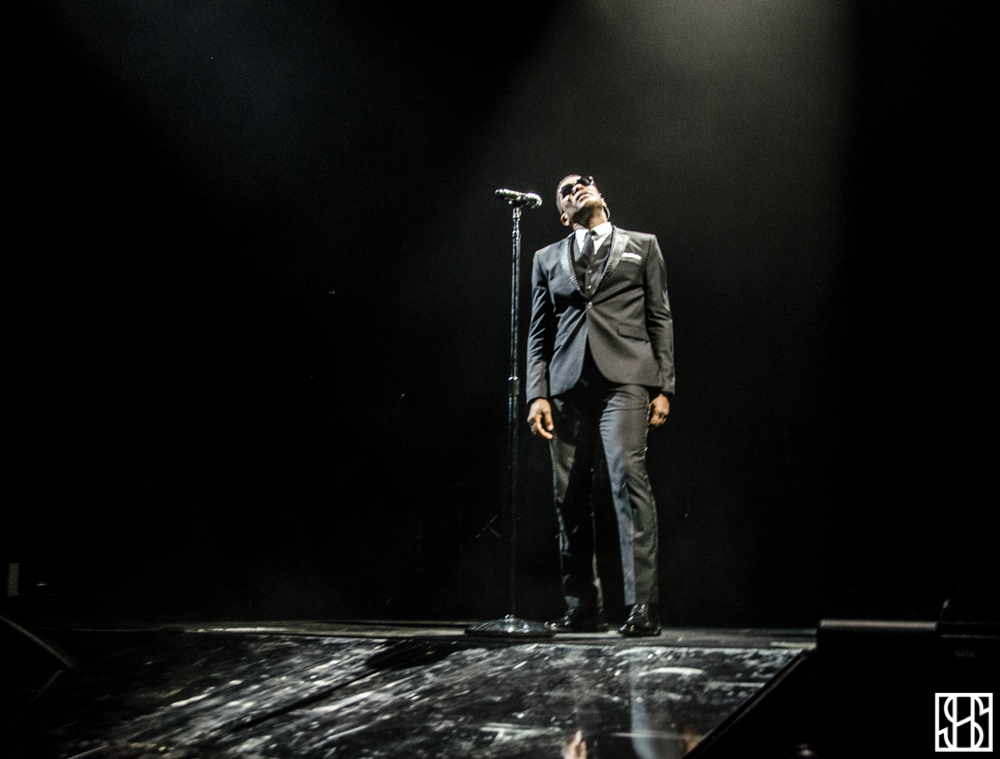 Thousands of fans packed into the Air Canada Centre for one of the most highly anticipated R&B events of the year – the “King and Queen of Hearts Tour” stop in Toronto featuring a double-headliner lineup of Mary J. Blige and Maxwell.

Mary J. Blige began her set with a short intro video followed by an iconic entrance featuring smoke, lights and hit after hit after hit. There’s no question that she is still the Queen of Hip Hop Soul.

Each headliner took to the stage for upwards of an hour – full headlining sets. Maxwell was up next and his set was like something out of a movie. Sporting a suit a shades, the singer literally ran through his set with energy and gave the crowd a night to remember.

Check out our photos of the show below. 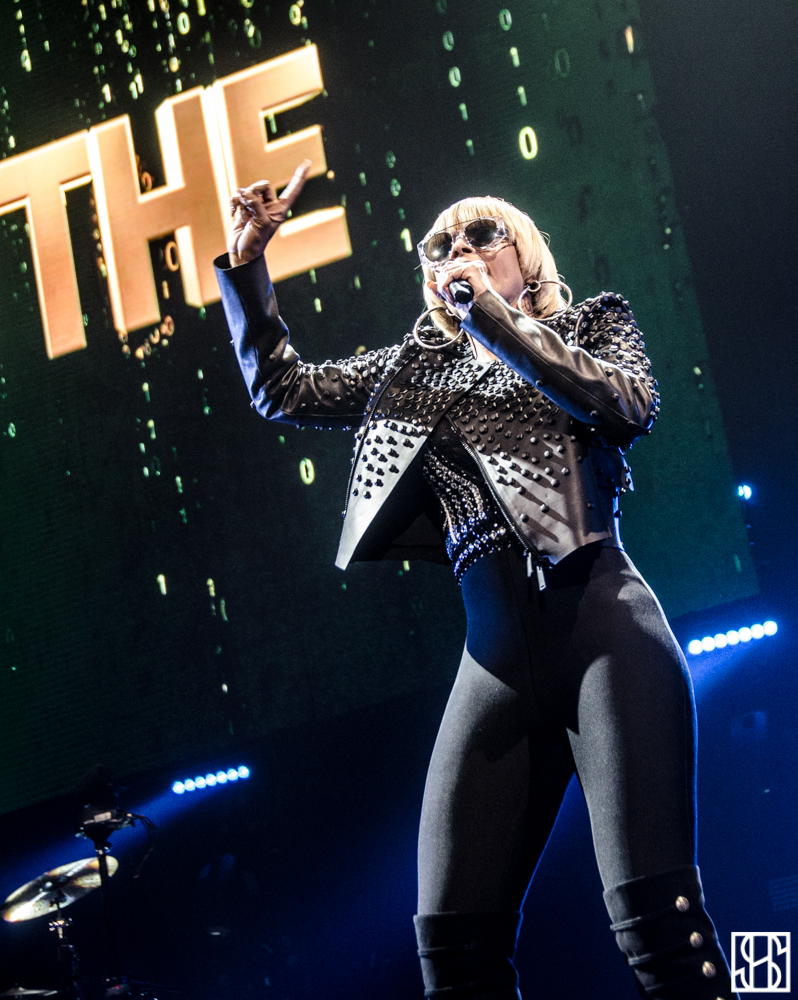 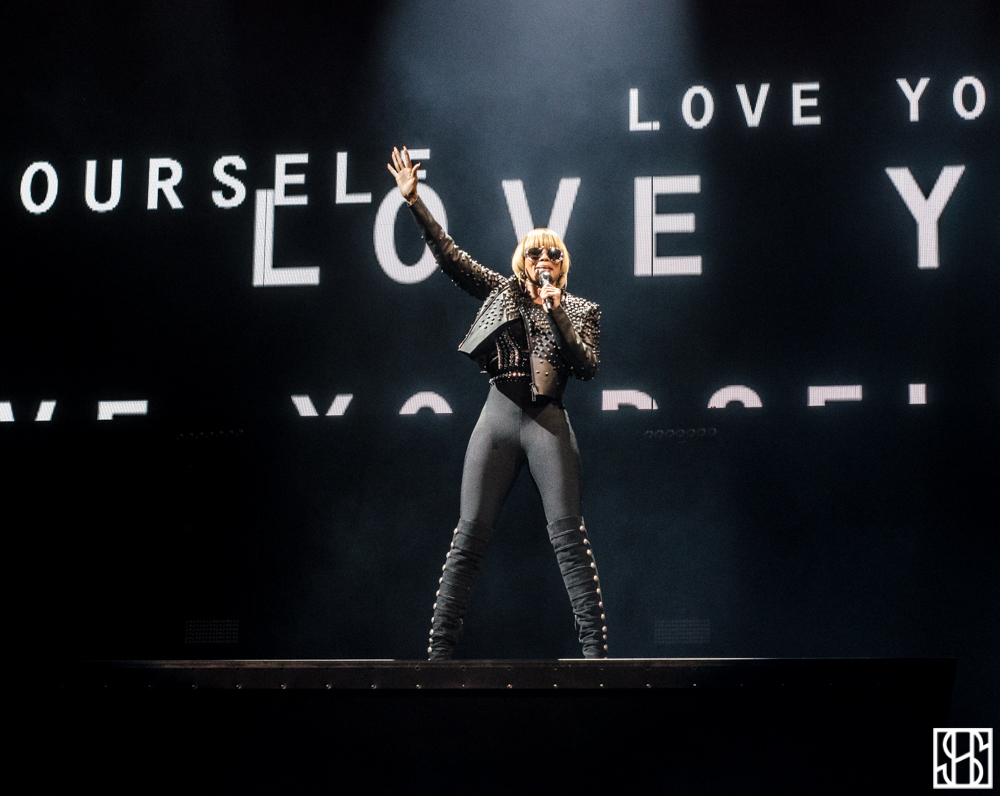 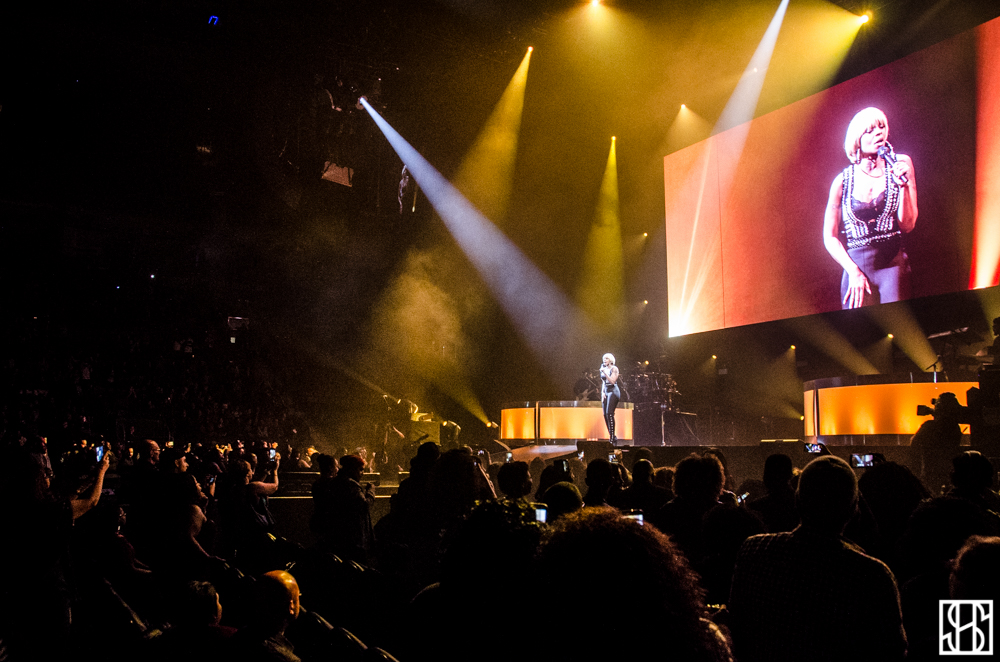 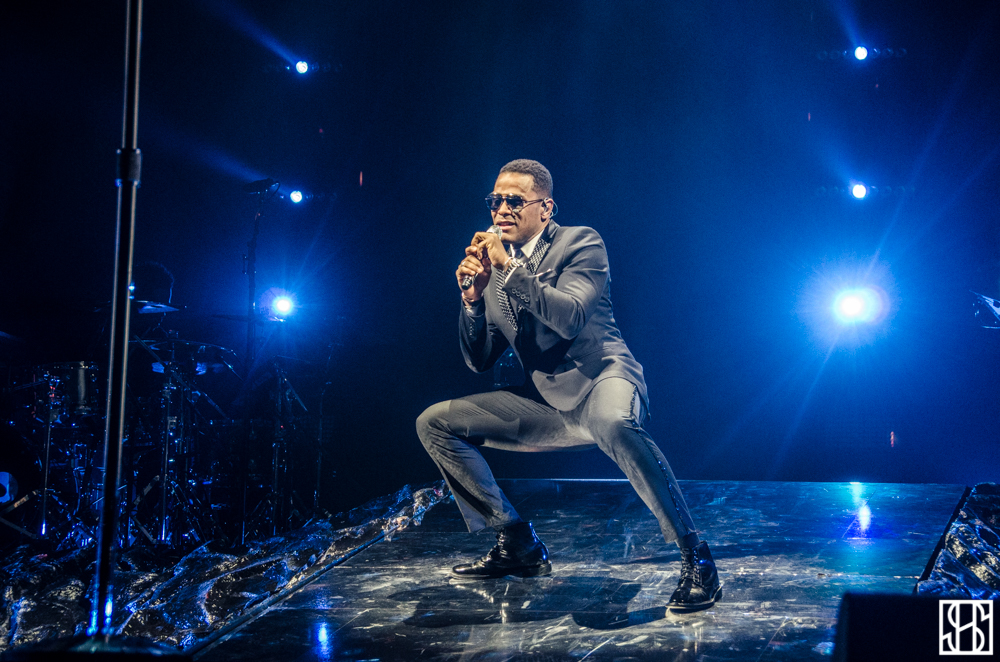 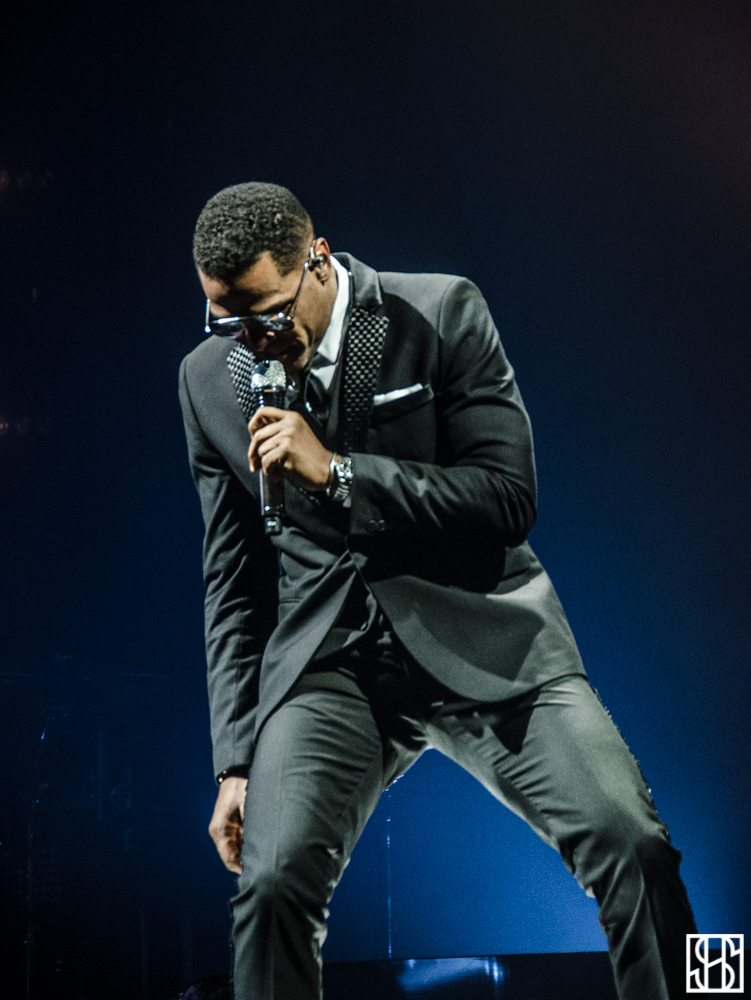 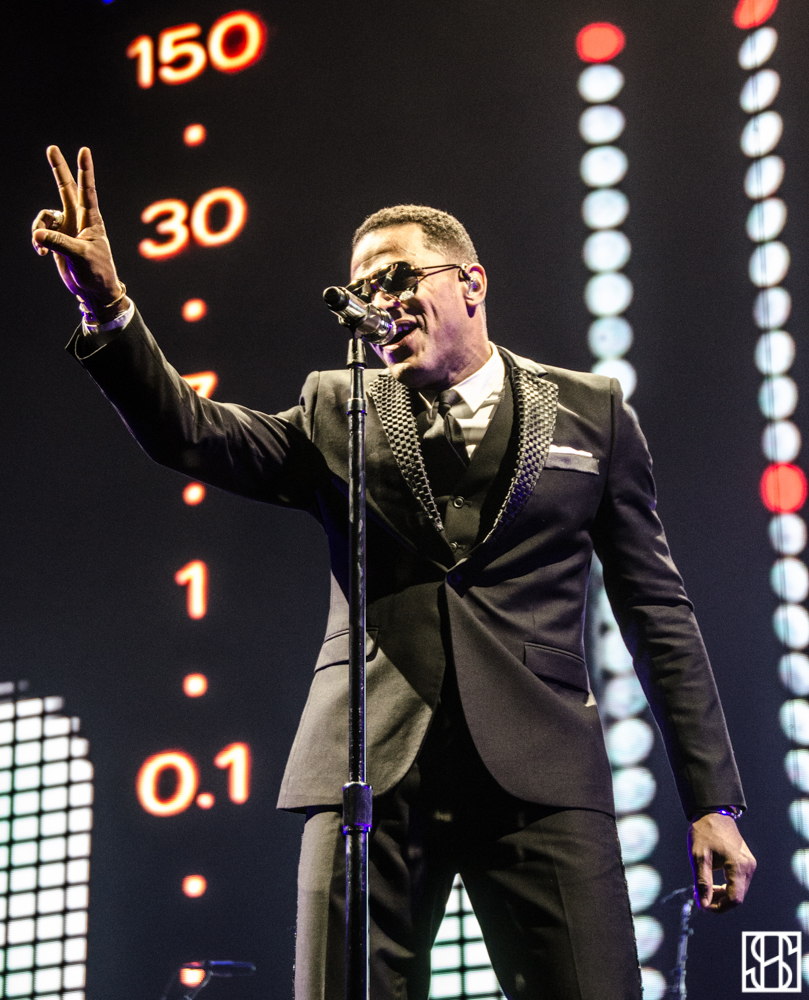