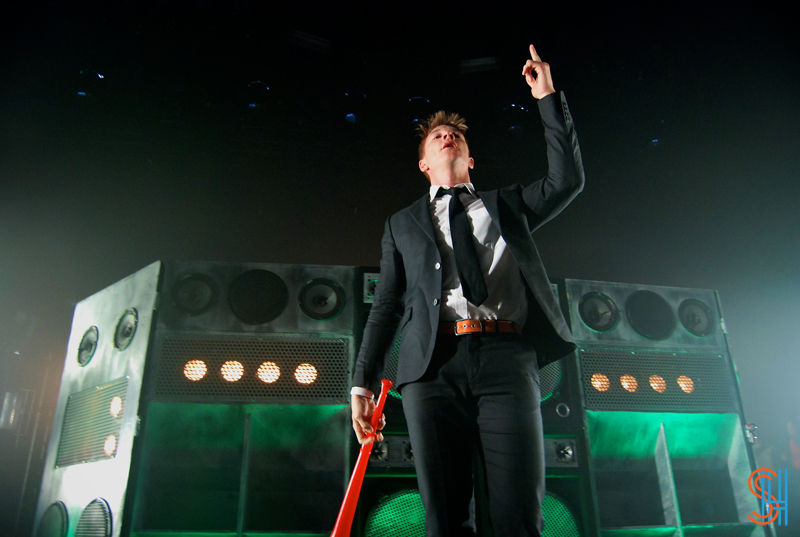 Thursday February 28th, Major Lazer brought both the month to a close, and kicked off their Free The Universe world tour in Toronto with one hell of a party. Diplo returned to our city (once again, clearly crushing on us hard) joined by Jillionaire, Walshy Fire and a duo of bad ass dancing babes. Starting off the show with a count down from 30, the energy of the sold out crowd was electric.

Once the curtain fell, the set moved a mile a minute with confetti cannons going off at every drop and vuvuzelas being thrown and blown. Diplo not only crowd surfed, but stepped up his Flaming Lips game by hopping into a hamster ball and rolling onto/with the audience. Midway through the show, the Major Lazer crew attempted to get the audience to meme it up Harlem Shake style, but no one could stay still.

Noting everyone’s dance enthusiasm, Walshy Fire pulled a group of ladies on stage to show off their bubble butts and encouraged them to express themselves. Not wanting to play gender favs, Walshy then pulled one lucky man on stage who was promptly undressed and danced upon. Between blasting their own hits, they snuck in tunes ranging from Nirvana, House Of Pain and local favourite Drake, each track receiving mad love. From the looks of yesterday morning’s tweets, we weren’t the only ones having a good time…

TORONTO SHOOK UP THE UNIVERSE

Toronto was conplete madness! thank u it feels like our second home! instagr.am/p/WT6EFKKMpG/

Jealous of our night? Check the .gif (and our photos) below for upcoming tour dates, which are selling out fast. 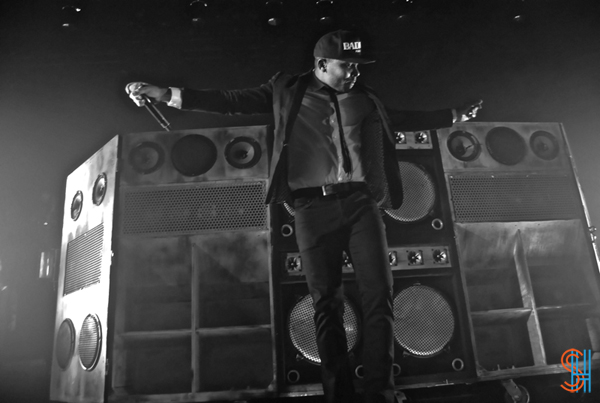 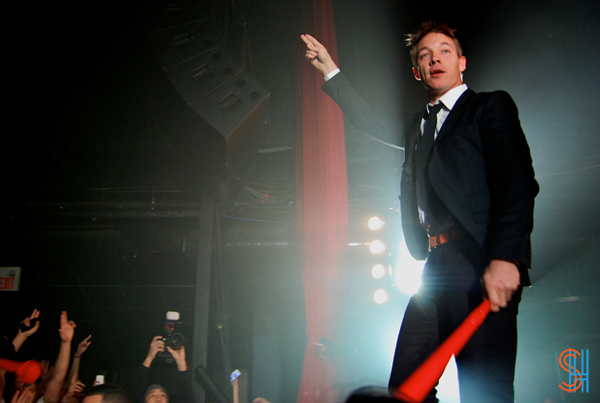 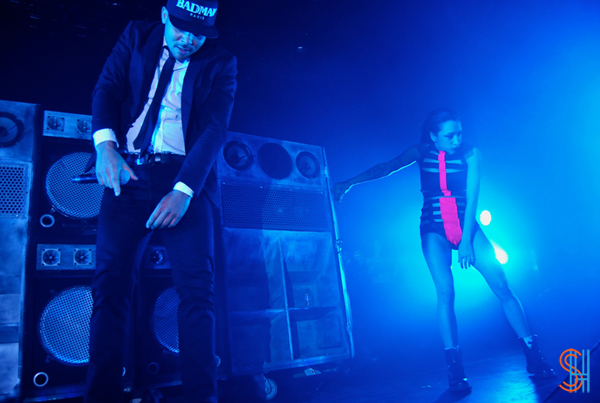 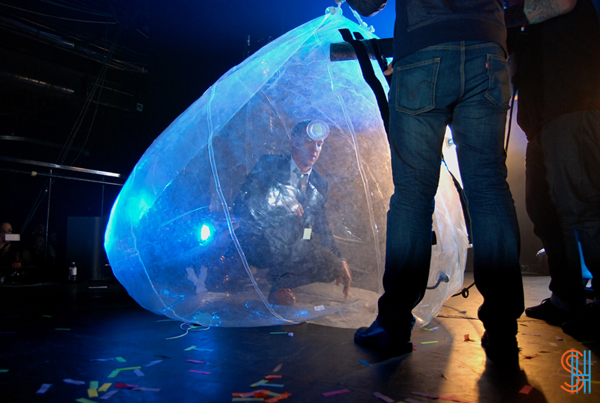 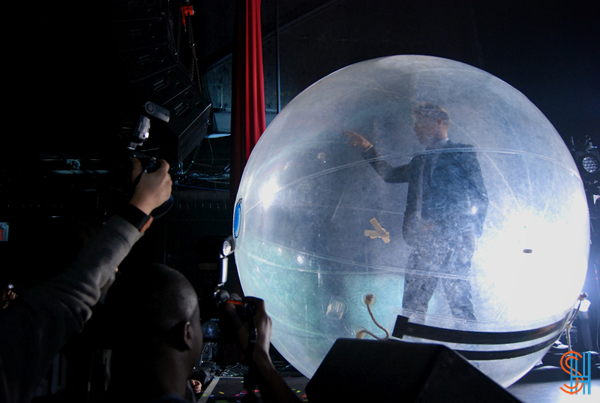 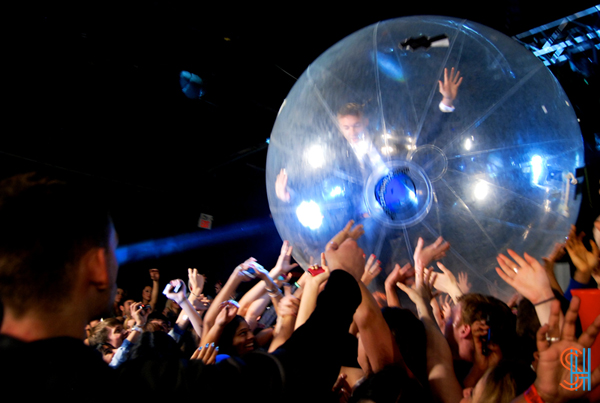 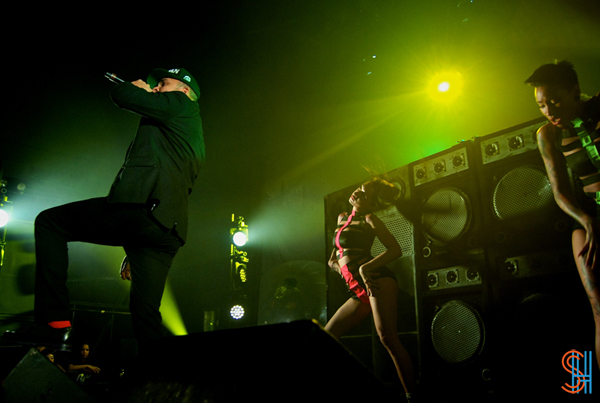 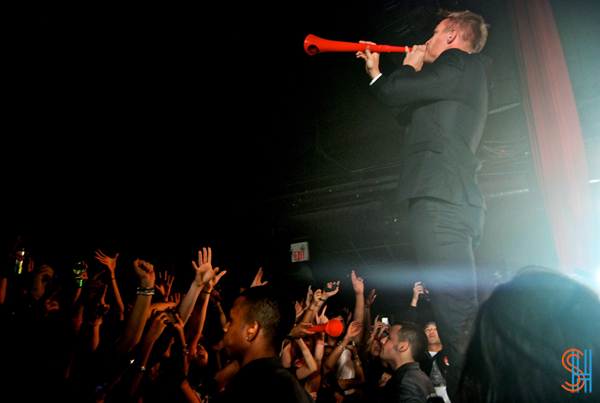 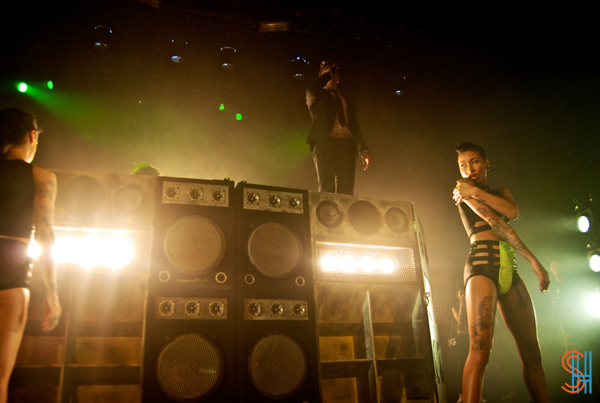 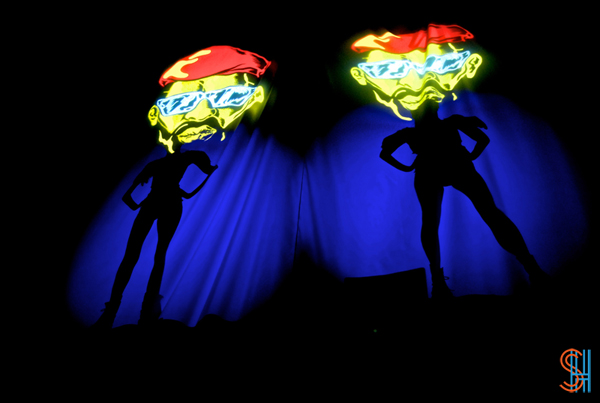