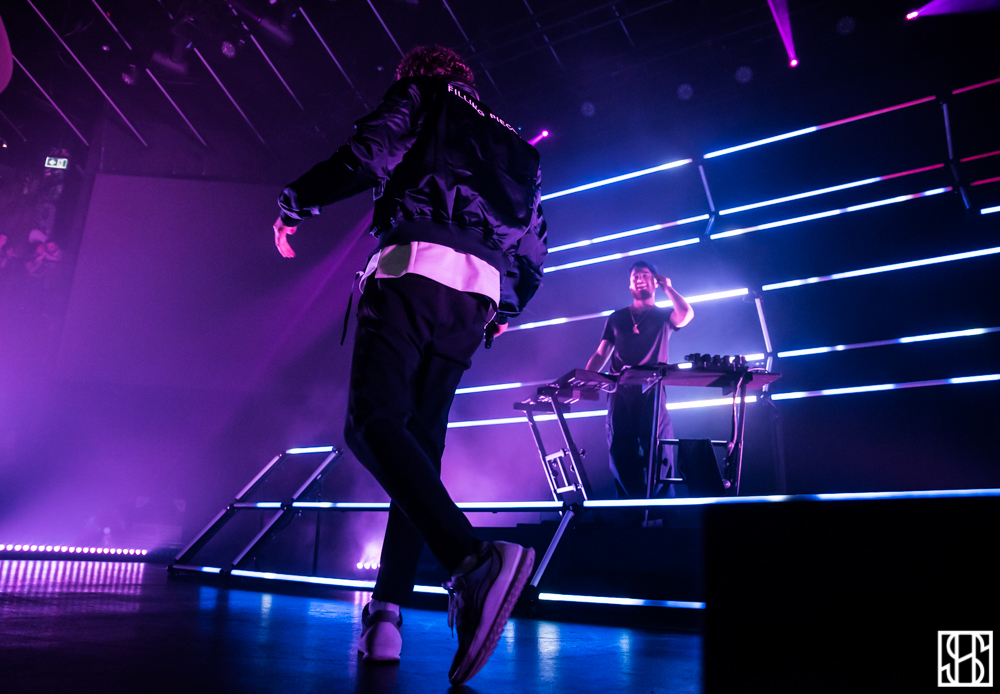 Last night marked the conclusion of Majid Jordan’s The Space Between tour with the first of two sold-out homecoming shows at Toronto’s REBEL Nightclub.

Opening vibes were provided by Paris-born electronic producer/DJ STWO. He remarked several times that he has a lot of love for Toronto as he spent three years living in the city after moving from Paris.

A stage change revealed a large fixture of several bars containing colour-changing LED lights. Jordan Ullman, the production half of the October’s Very Own duo, was first to take the stage at his DJ podium and got the crowd warmed up with a brief introduction and lightshow. Majid Al Maskati, the vocal half of the duo, emerged second and immediately launched into a soulful performance of “Gave Your Love Away.” 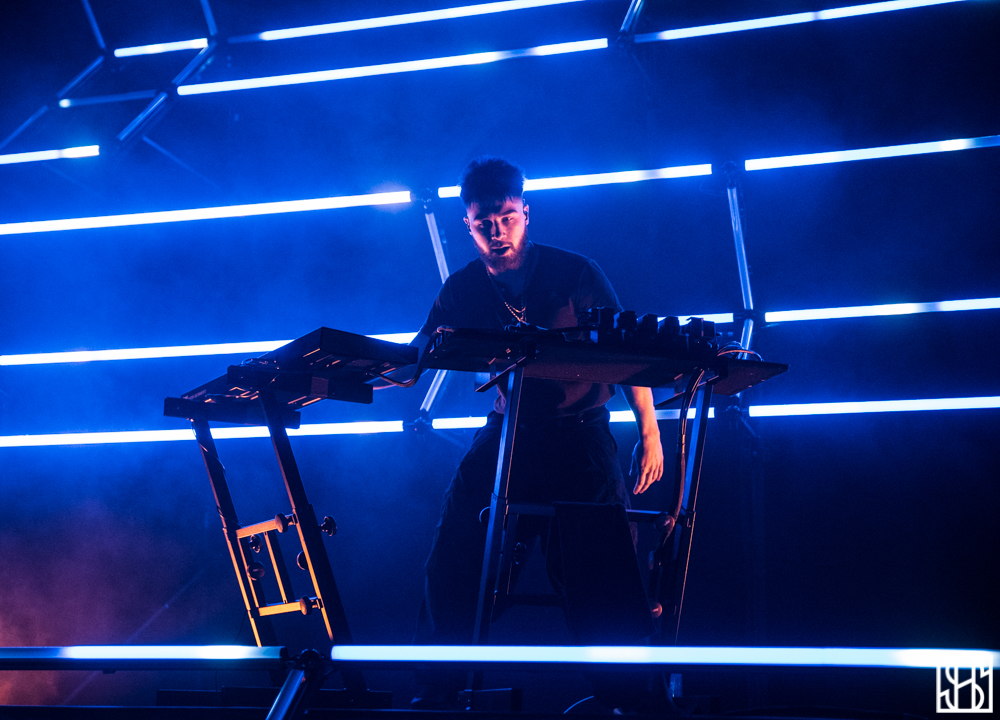 What followed was a true family affair and a great reunion for the duo and their hometown fans who have been supporting for years. Majid and Jordan performed several tracks from their recent The Space Between album but also treated the audience to hits like “A Place Like This,” “Something About You,” “My Love” and more.