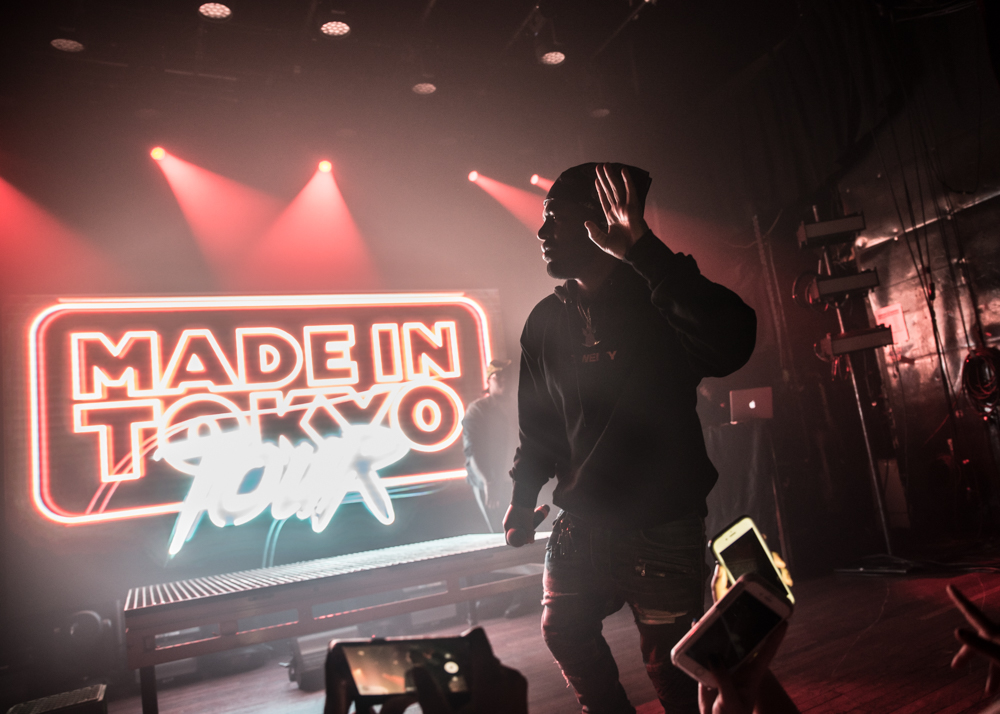 Another night, another long line stretching down College St. outside of Toronto’s iconic Mod Club Theatre. Fans braved the newfound cold weather and packed inside the venue for the Toronto stop of Madeintyo’s ‘Made in Tokyo’ tour. The 2017 XXL Freshman has been on the road since the release of his newest project True’s World (named after his infant son, True) and this time his older brother, the illustrious R&B act 24hrs, was providing official opening support.

After an opening set from labelmate Noah Wood$ and a mish-mash DJ set from regular collaborator K Swisha, the stage was rearranged for 24hrs – a different stage setup than we saw during his headlining tour back in January. Twenty sat upon a metal riser and addressed the crowd directly through underground hits like “Only You,” “Down For Me,” “You Know” and countless others. The Private Club Records boss thanked Toronto for the love and repaid the loyal fans with special guest appearances from hometown heroes RamRiddlz and Murda Beatz.

Madeintyo was the clear fan favourite of the night, drawing sizeable moshpits for his smash hits including the viral “Uber Everywhere” and “I Want” as well as newer favourites like “Skateboard P” and “Mr. Tokyo” (although the Atlanta-via-Tokyo rapper’s unique combination of high-energy rapping and melodic structuring has generated seemingly enough hits to have performed for hours if the curfew permitted). It would be cliché to refer to the event as a “family affair” but Twenty mentioned more than once how proud he was of his younger brother and how unique it felt to share the stage in Toronto. 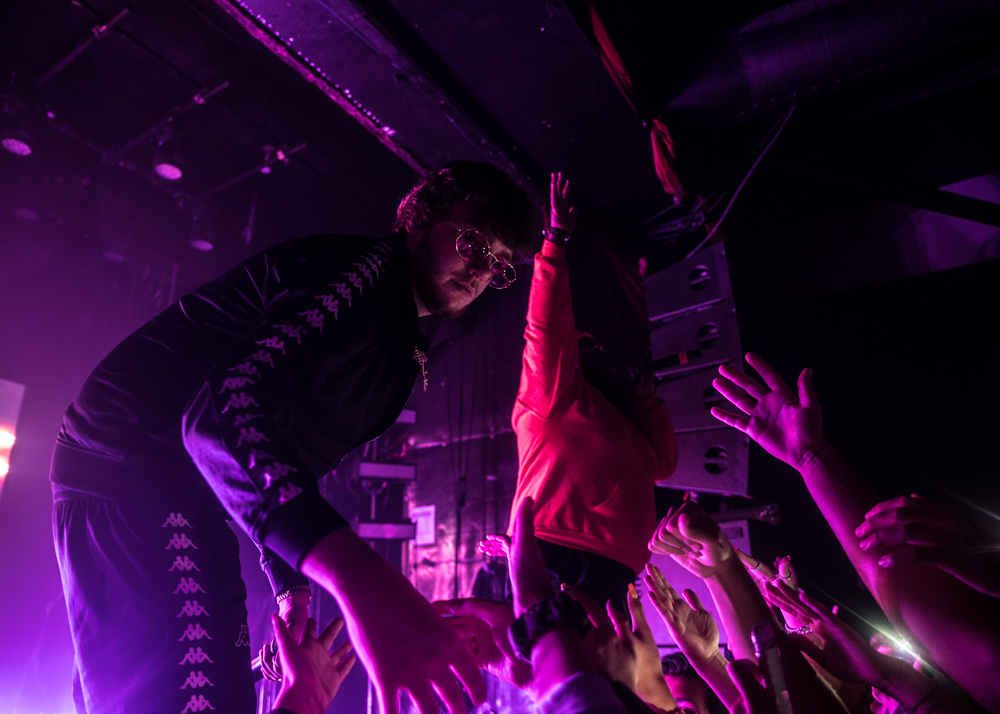