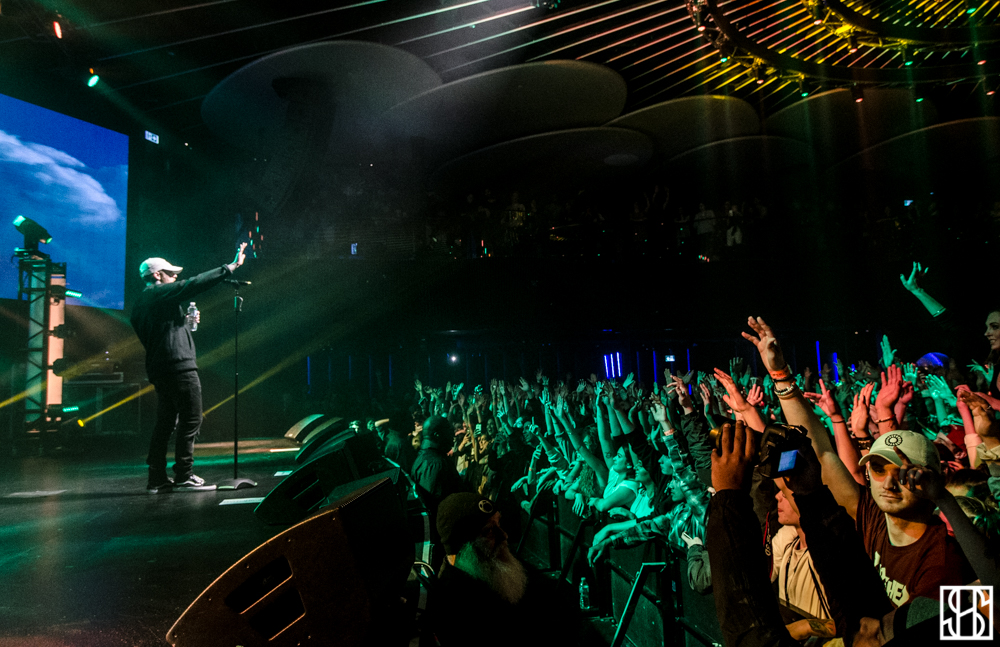 Last night fans rushed down to Polson Pier hours and lined up hours in advance for the Toronto stop of Mac Miller’s “Divine Feminine” tour at the new and improved REBEL.

After extensive DJ sets by Lakim and The Whooligan of the Soulection collective, Mac graced the stage with his right hand man, Q. Together, the two ran through every smash hit that Mac has ever released – with an exception of “Donald Trump.” Mac reminisced about his first show in Toronto, opening for Curren$y at The Opera House in 2010, and recounted how many times Toronto fans have shown up for his tours and bought his albums. 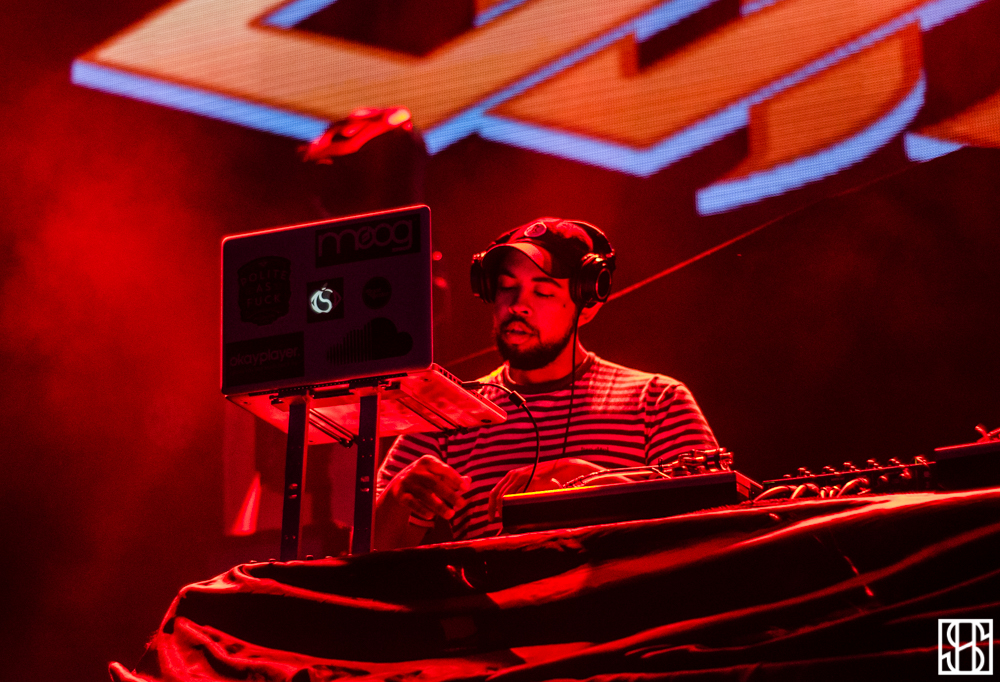 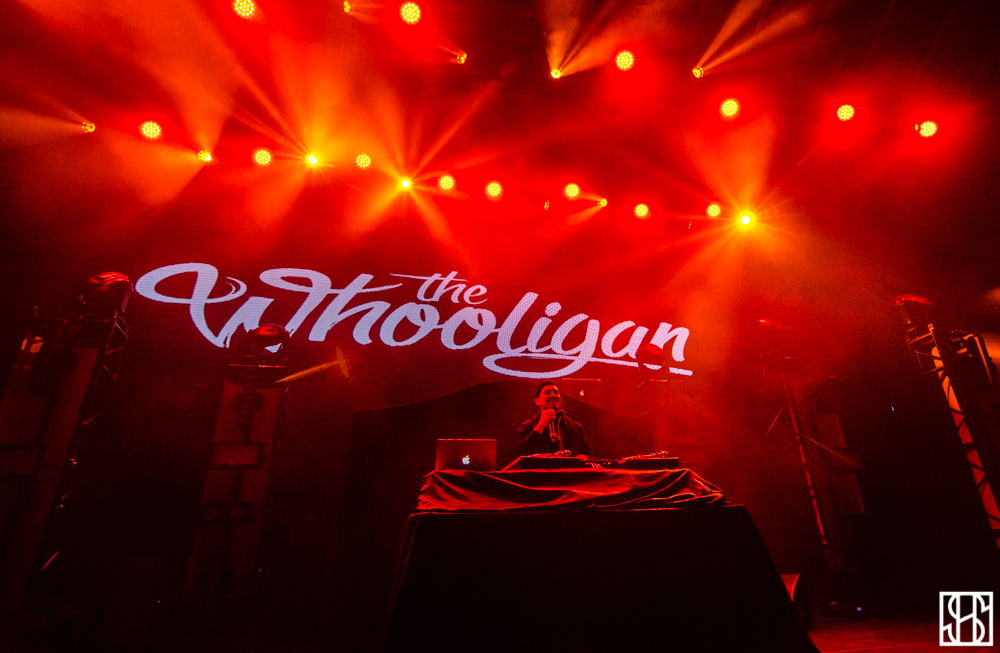 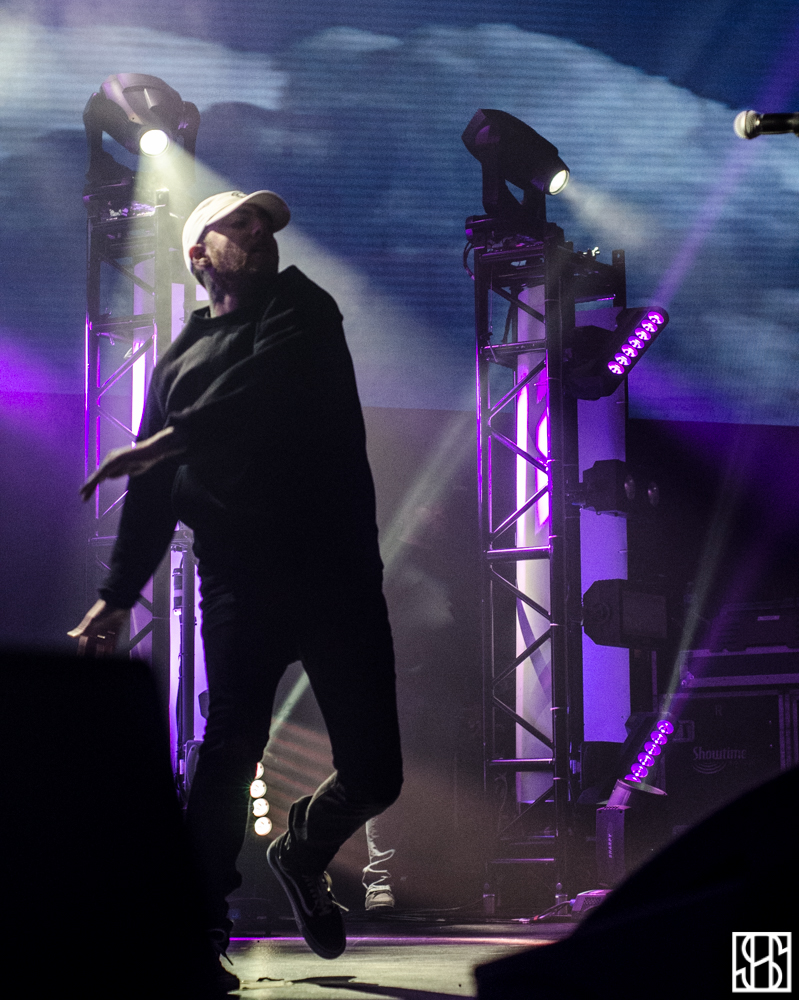 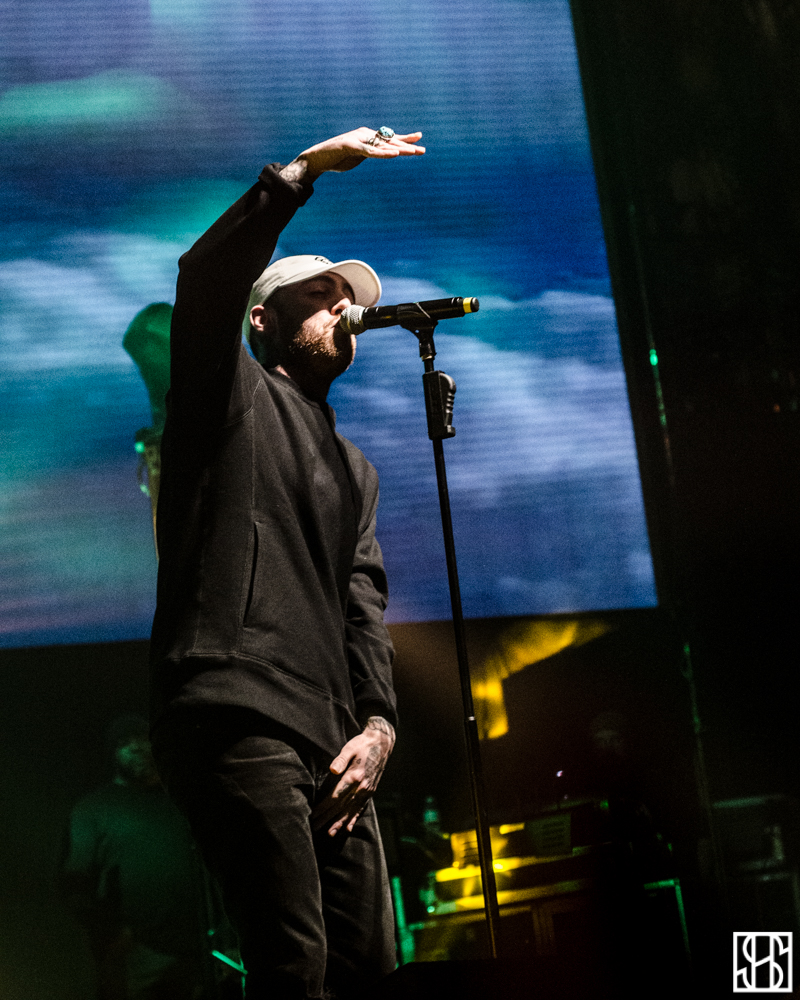 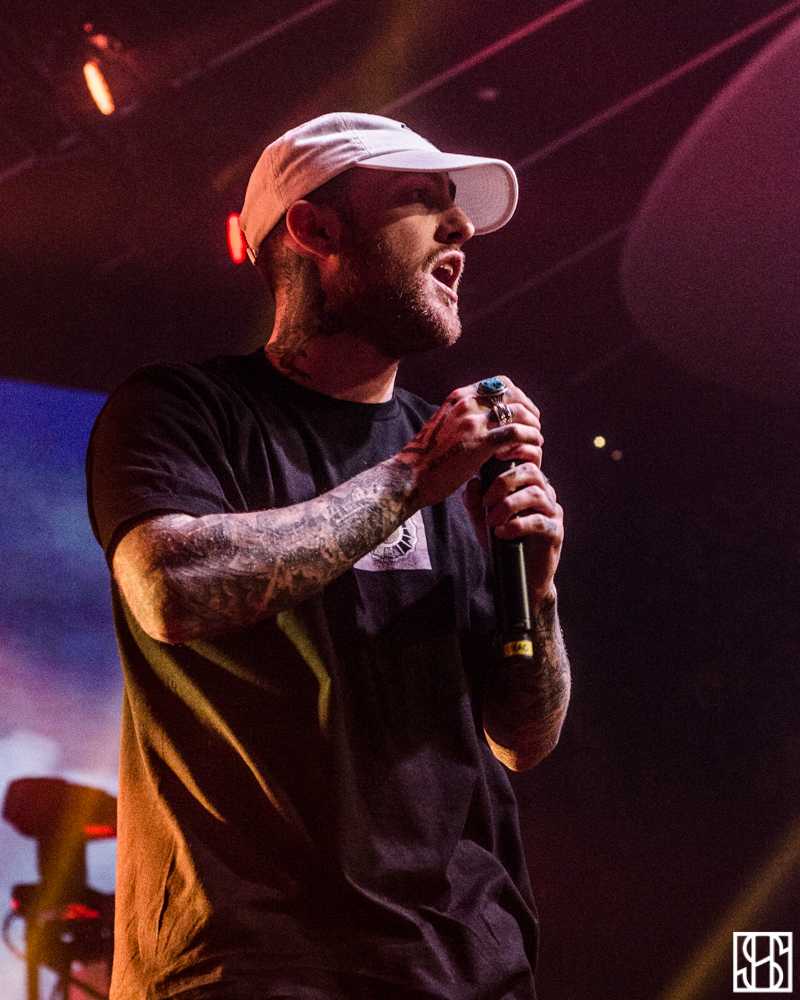