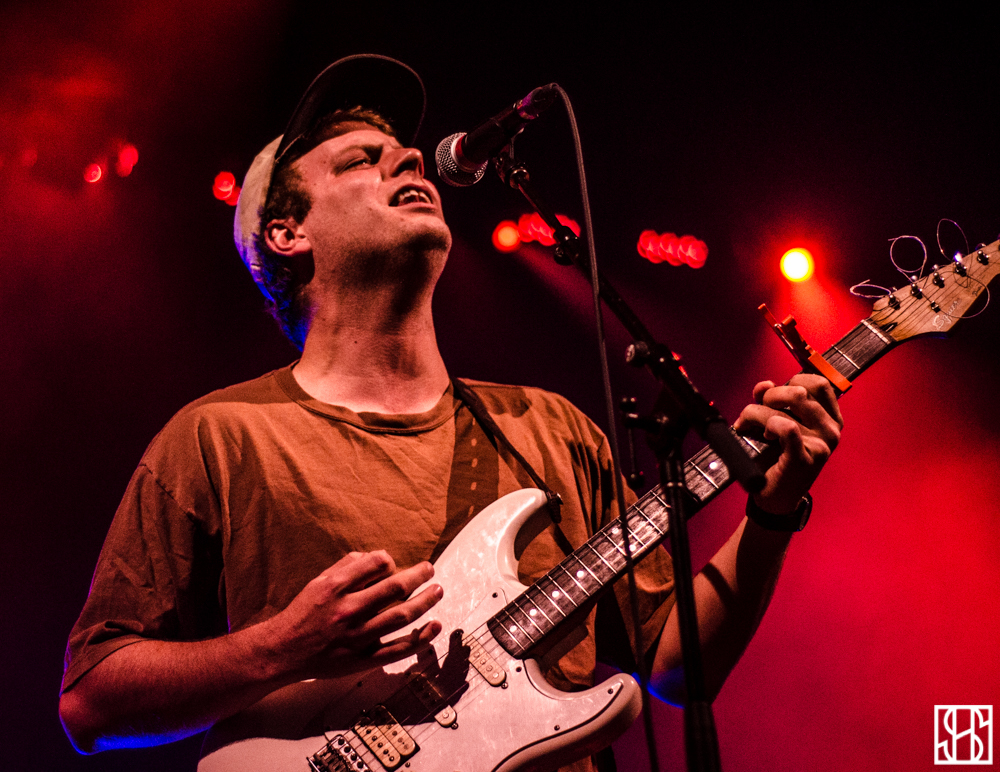 After a phenomenal opening set from Florida rock duo TONSTARTSSBANDHT, the Canadian singer graced the stage to an audience of screaming fans. Mac thanked the crowd for coming out and smoothly transitioned into a full-blown set of material spanning his impressive career.

Fans were treated to selections from his new album This Old Dog as well as old favourites from Salad Days and 2 like “Chamber of Reflection,” “Salad Days” and “Ode to Viceroy.” 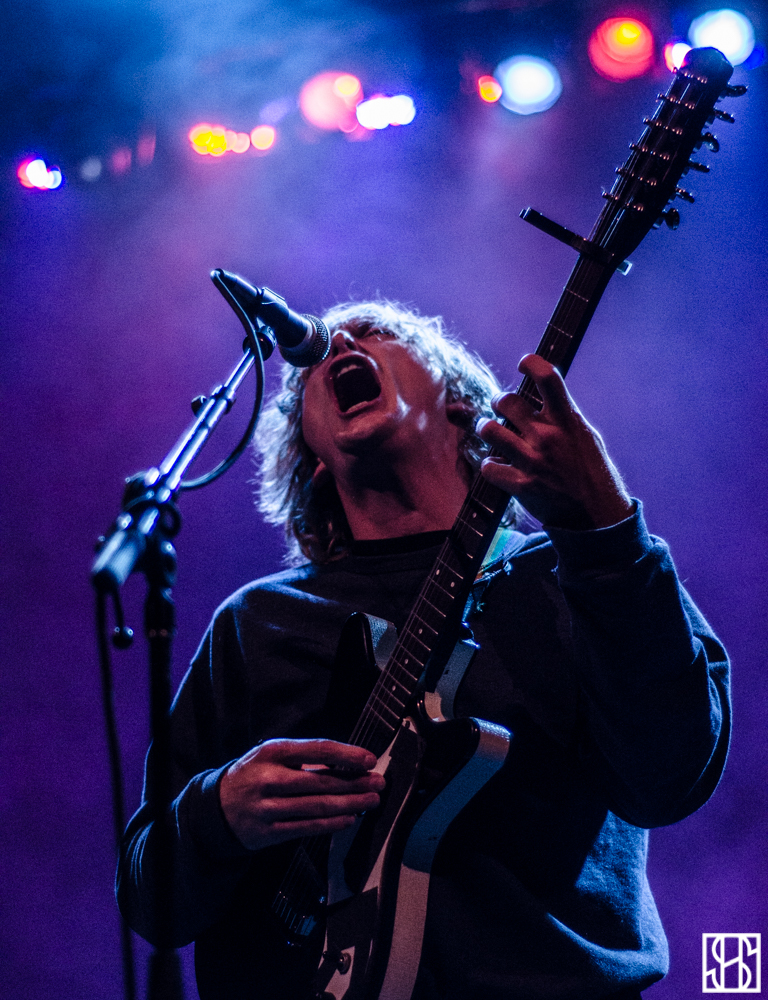 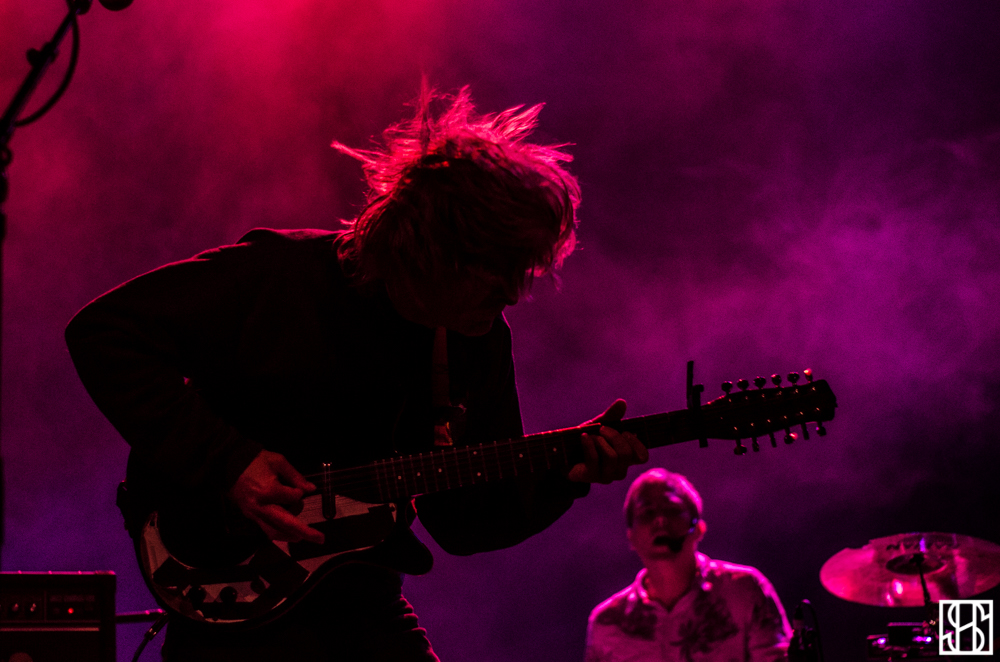 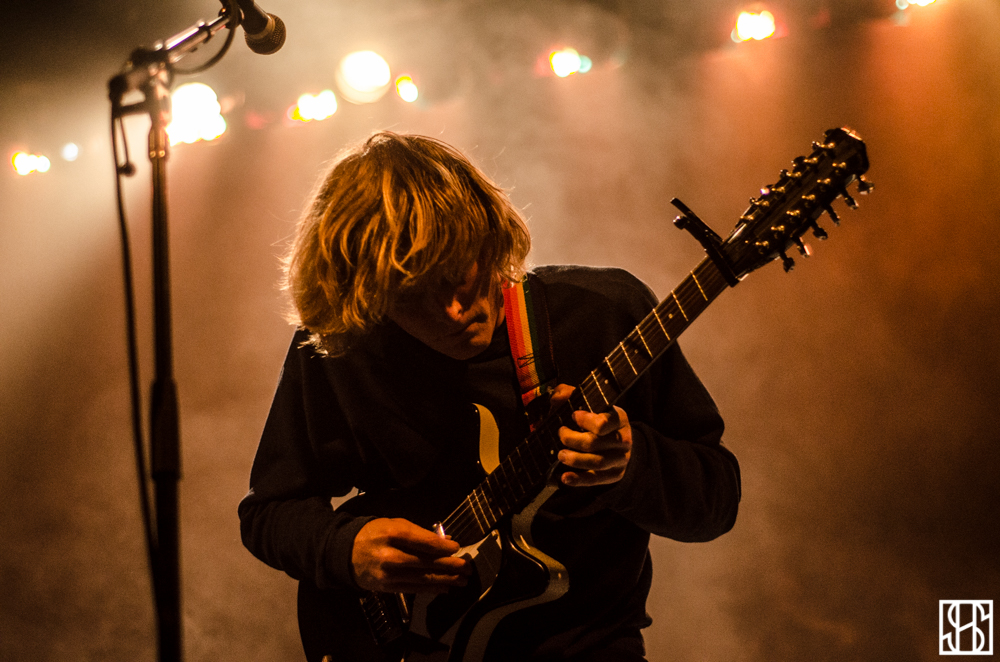 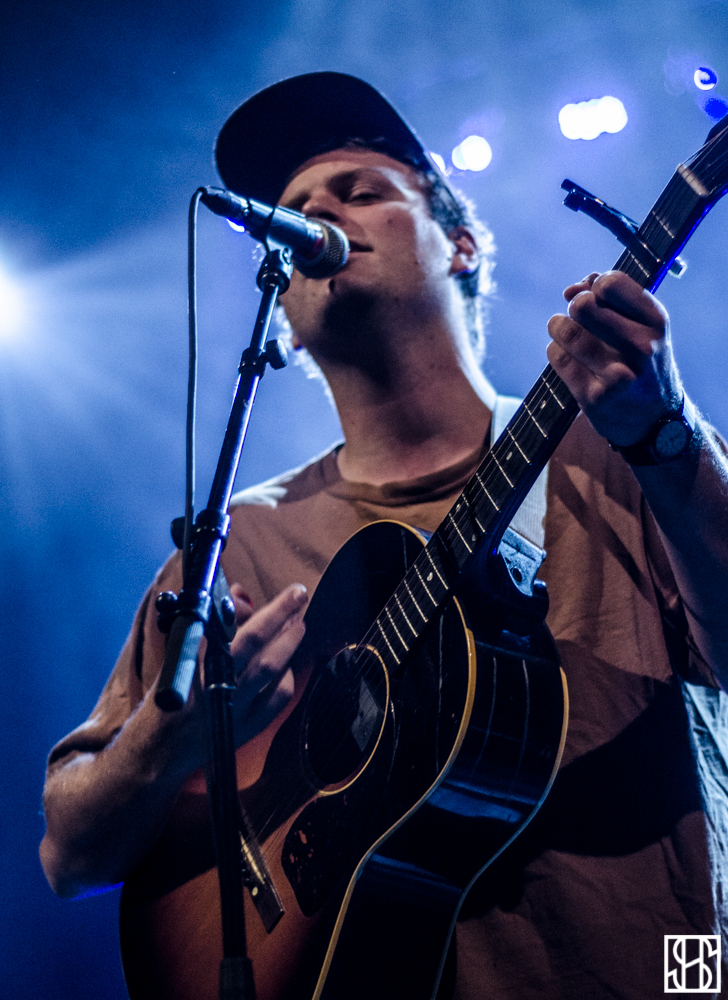 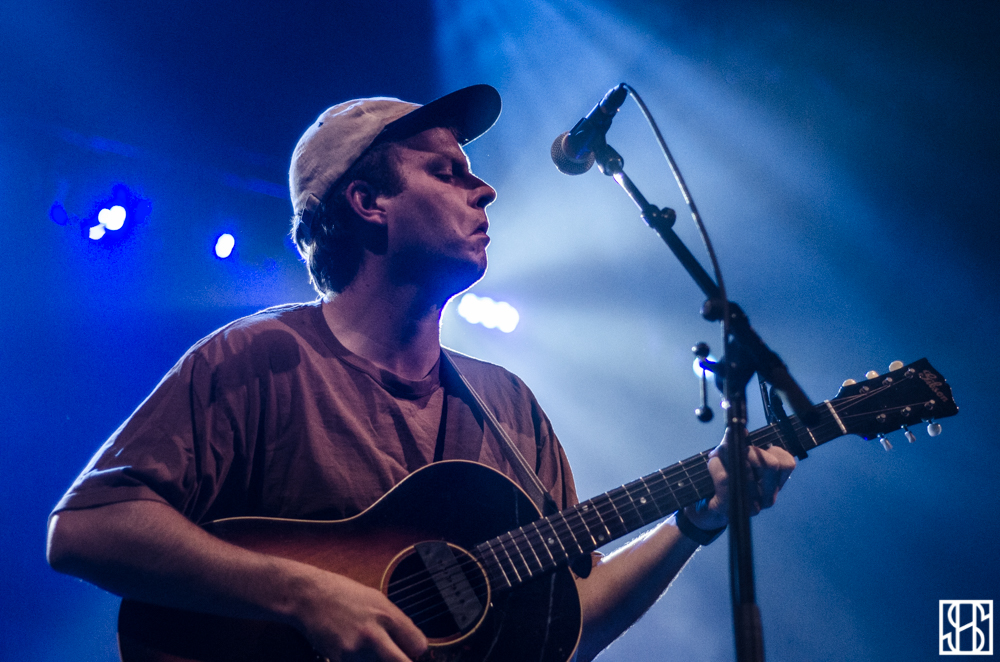 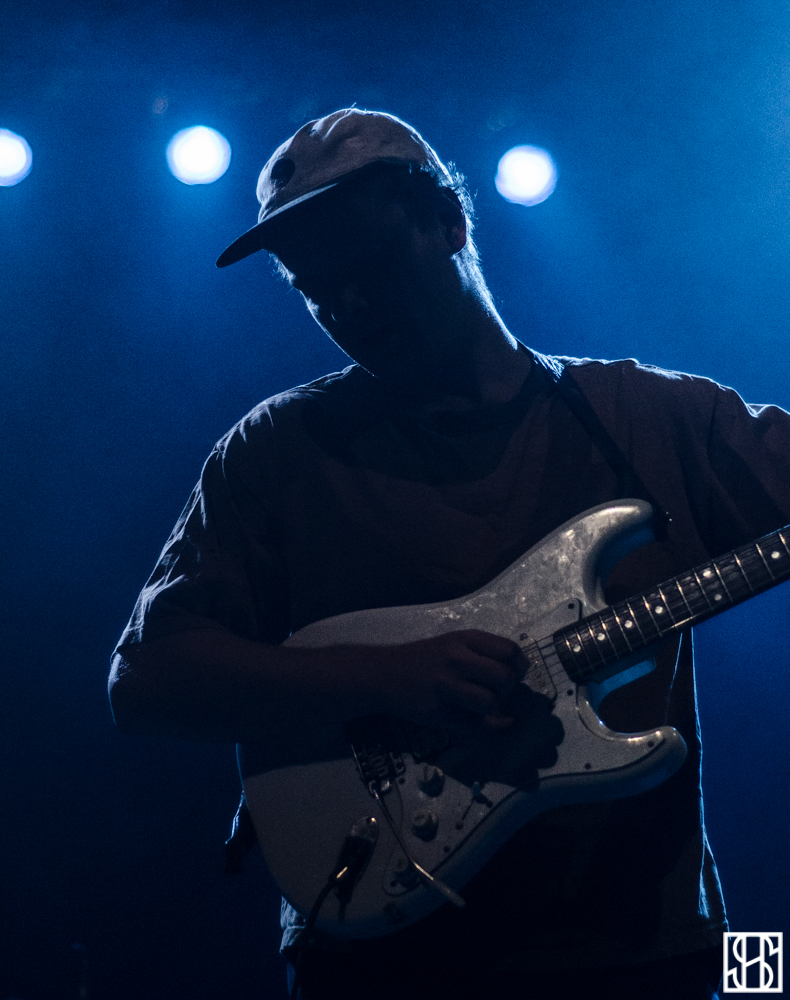 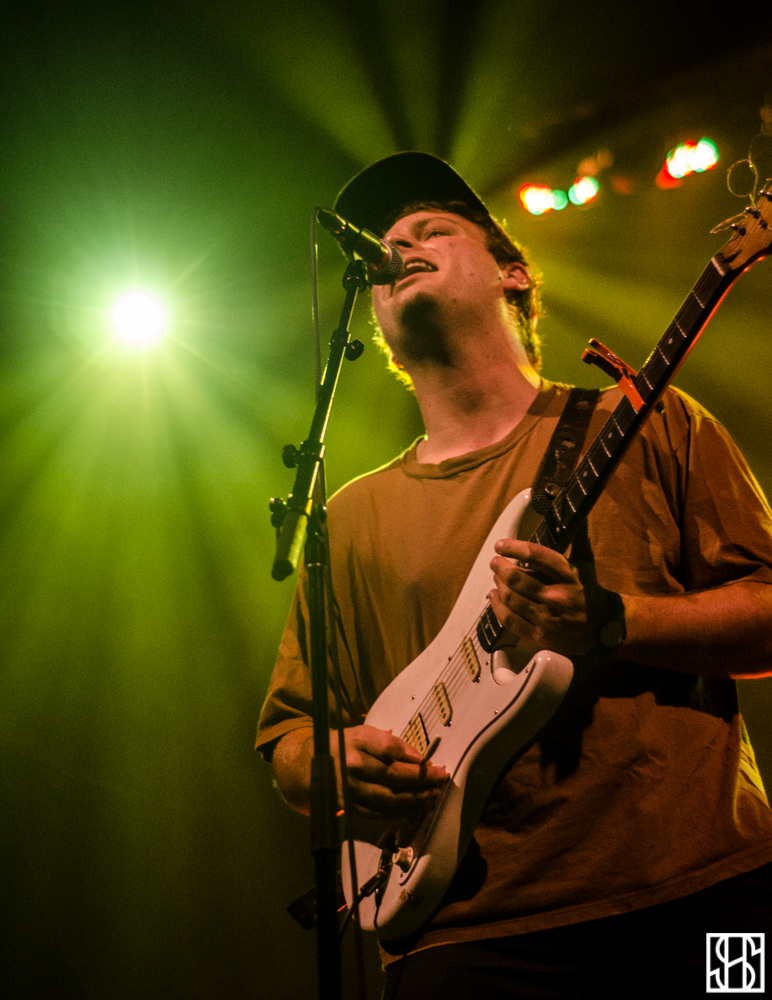