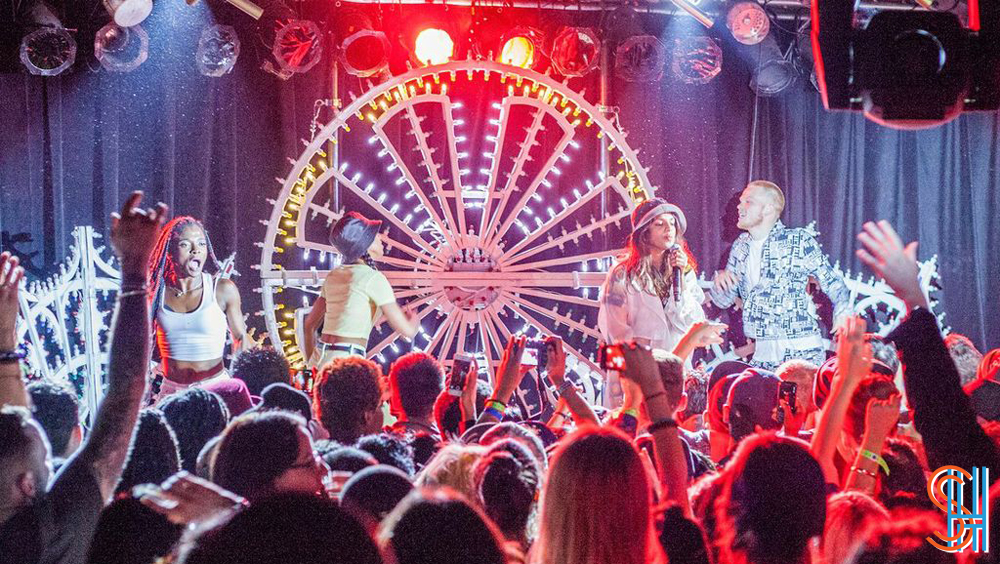 Last night, Canadian Music Week 2014 officially got underway with festival headliner, M.I.A’s super intimate show at Toronto’s Tattoo on Queen West. Originally slotted to take the main-stage at Yonge and Dundas square, the show was moved from a potentially limitless capacity location, to the 450 person sized venue, which consequently meant not only that wristbands were extremely limited, but that the crowd was filled with M.I.A’s craziest die-hard fans.

Opening for M.I.A was Elliphant, an electronic infused rapper who set the mood by dropping rapid-fire rhymes over high-octane beats. She is certainly one to keep your eyes and ears on.

The sweaty, kinetic atmosphere of the incredibly intimate show had everyone dancing once M.I.A. came on. You could tell she hadn’t performed for such an intimate crowd in ages, feeling nostalgic for the old days, sticking to the dancehall/bhangra electronic tracks on her first two albums, Arular and Kala. She even took the time to reminisce about her first Toronto show, over a decade ago at the 200 person Drake Underground. M.I.A. ended her night by climbing on the bar and performing “Galang” before jumping into the crowd to perform “Paper Planes”. Needless to say the show was one for the books!

Oh and as a side note, M.I.A. was wearing a jumper from her Versace Versus Collaboration. 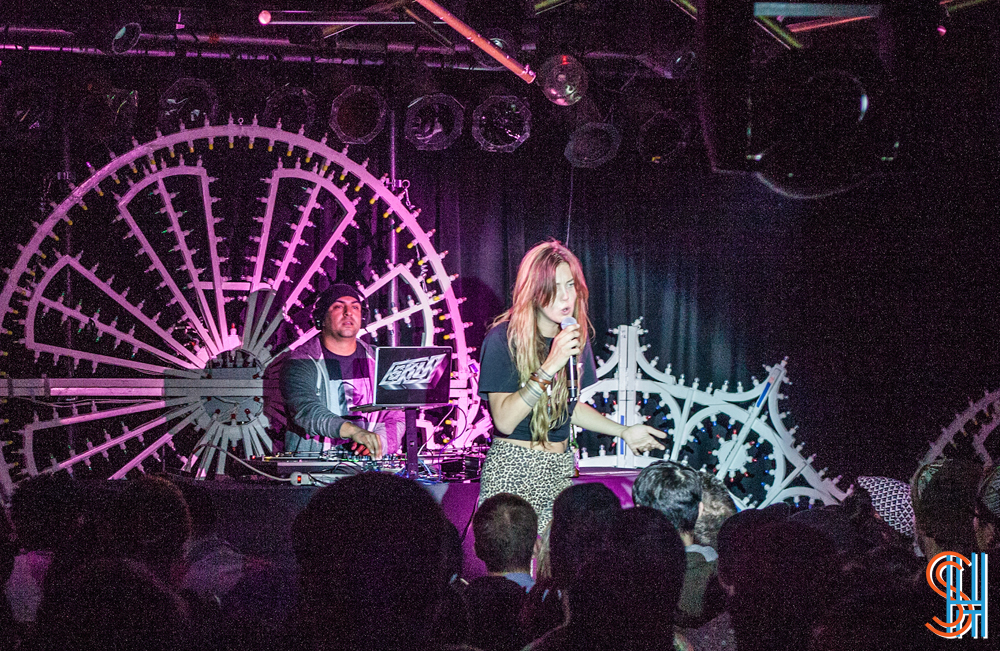 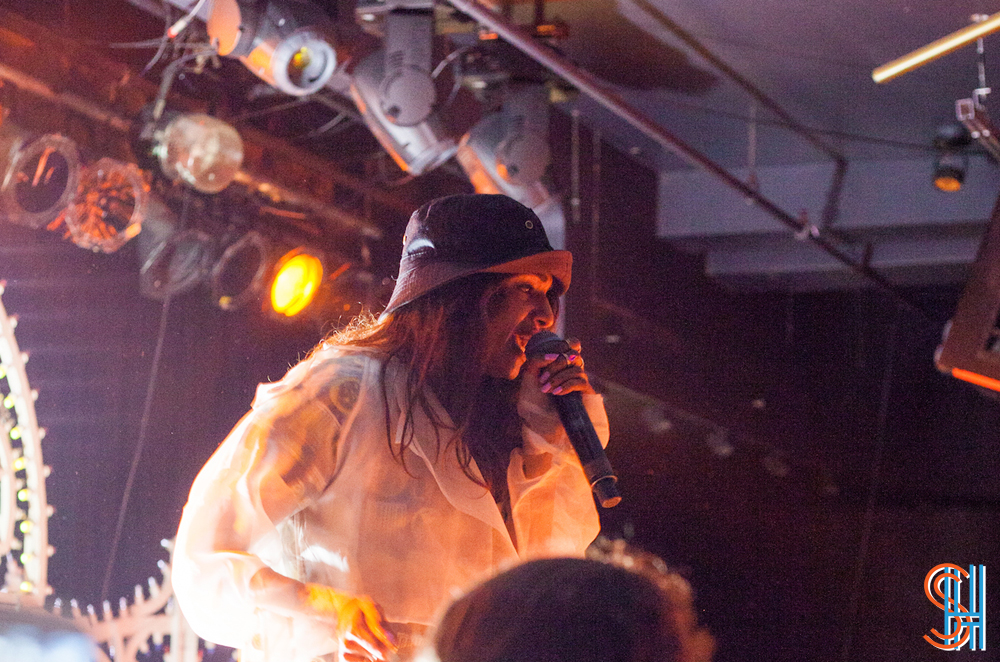