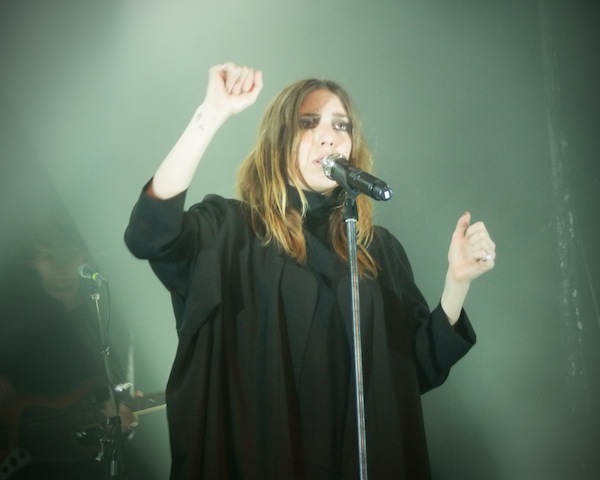 This past holiday weekend we checked out Swedish popper Lykke Li at a very sold out Phoenix for the first time after falling madly in love years ago. We arrived just as she took the stage following a long and rather ominous instrumental intro of heavy smoke machineing and long black swaying sections of fabric suspended from above the stage.

She played for about an hour and a half, flipping back and forth (more than we expected) between tracks from her latest blow up album Wounded Rhymes and her ever popular albumÂYouth Novels from back in 2008. After hearing rumours of her set in Montreal the previous night being quite short, we were happy to find she played a sufficiently long set with great energy both vocally and from the rather large band backing her.

She even dropped a Kanye West remix of “Power” right near the end of the set that pushed everyone over the edge with excitement. Unfortunately, much to our shagrin, we were unable to snag a video of that killer remix, so instead, check out all our photos from the show along with a video of “I’m Good, I’m Gone” below. 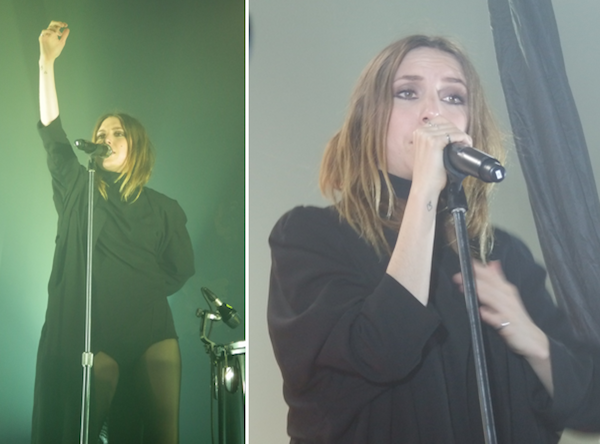 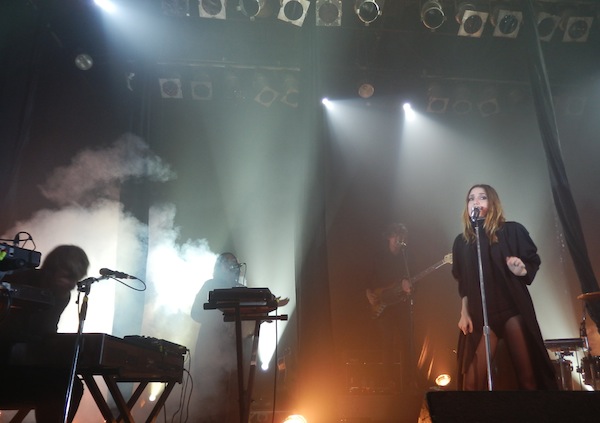 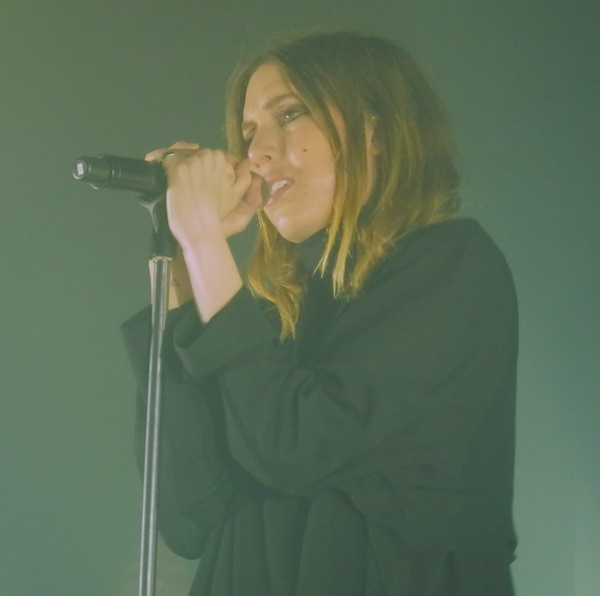 This video and photos were taken on an Olympus SZ-30MR.