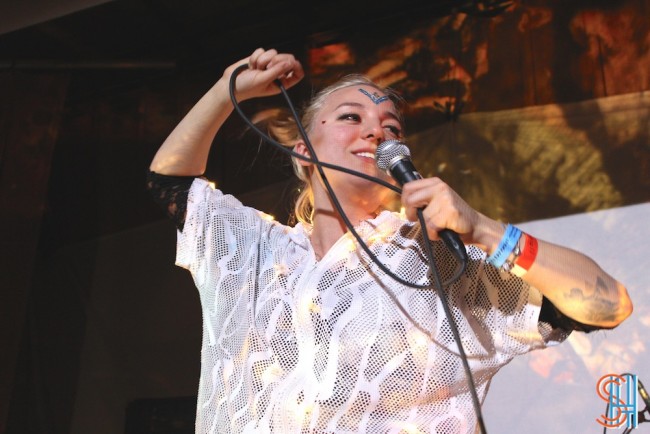 Lowell would be immediately crowned if we were to pick a reigning pop princess from Toronto. She never ceases to bring quality performances like the one we caught on the second night of Wavelength music festival. Floating and twirling onto the stage decorated with hot blue floodlights and pastel fabrics, Lowell already set up a dreamy ambience fitting for Valentines.

She started off the sugarcoated, peppy ‘Cloud 69’, the most energetic tune off We Loved Her Dearly, which was complete with pounding layers of synths and claps that contrast with the singer’s occasional “oohs”. Lowell surprised the crowd with three new songs. The first one, ‘Bang Bang’, lived up to its name, with head-banging synth-heavy power chords that possessed the same infectious hooks and playfulness of her previous singles. The other two took on a serious note, giving us a taste of Lowell’s musical range. Despite their slower tempo, Lowell managed to make them just as memorable as any other track. One lyric, “I’m a lone wolf but I wish you would just hold me close,” stuck with us all the way home.

Main highlights of Lowell’s performance came when spontaneity kicked in. Whether it was when she rapped into the loudspeaker during a technical difficulty, awkwardly running offstage to come back with a handful of glow sticks, throwing fake money into the crowd as if she were a lace-clad member of Goodfellas, or pouring beer over herself during the shimmering and hook heavy song ‘The Bells.’ Lowell continues to deliver quality anthems, stellar pop performances, and is in no way slowing down in the near future.

Flip through our photos from last nights show now. 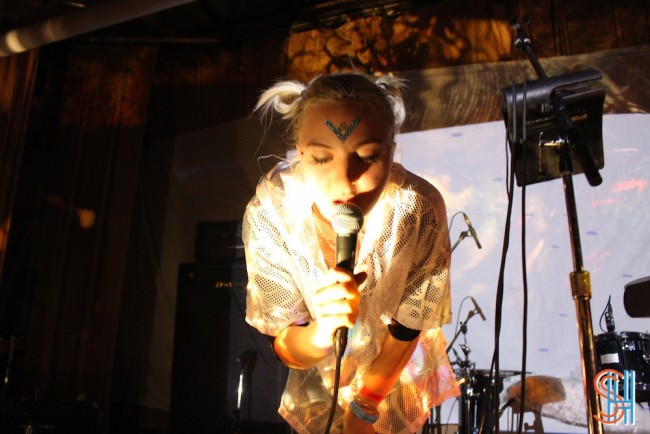 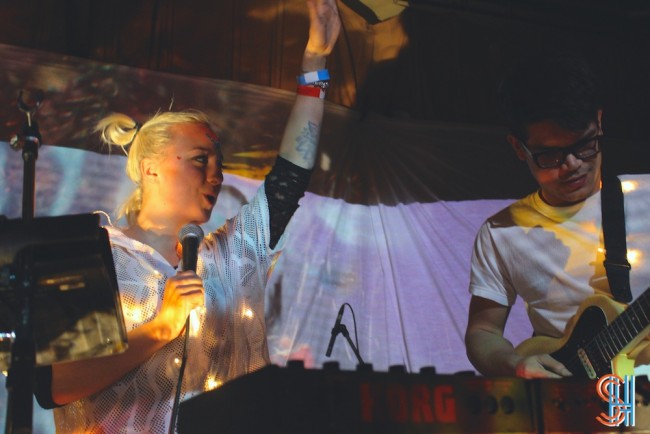 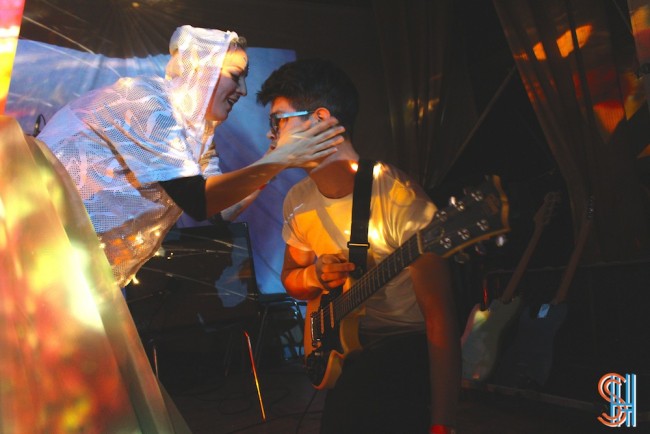 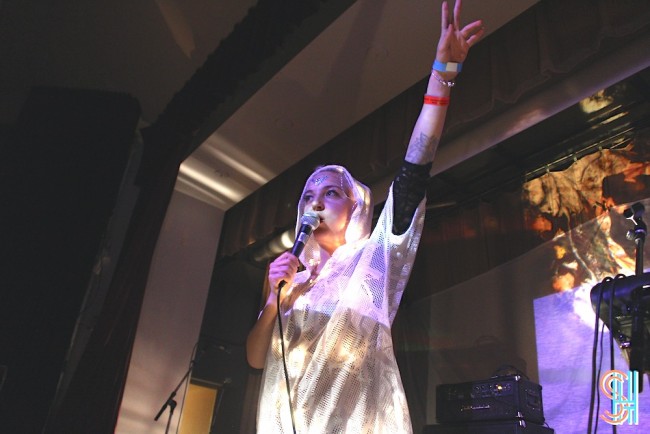