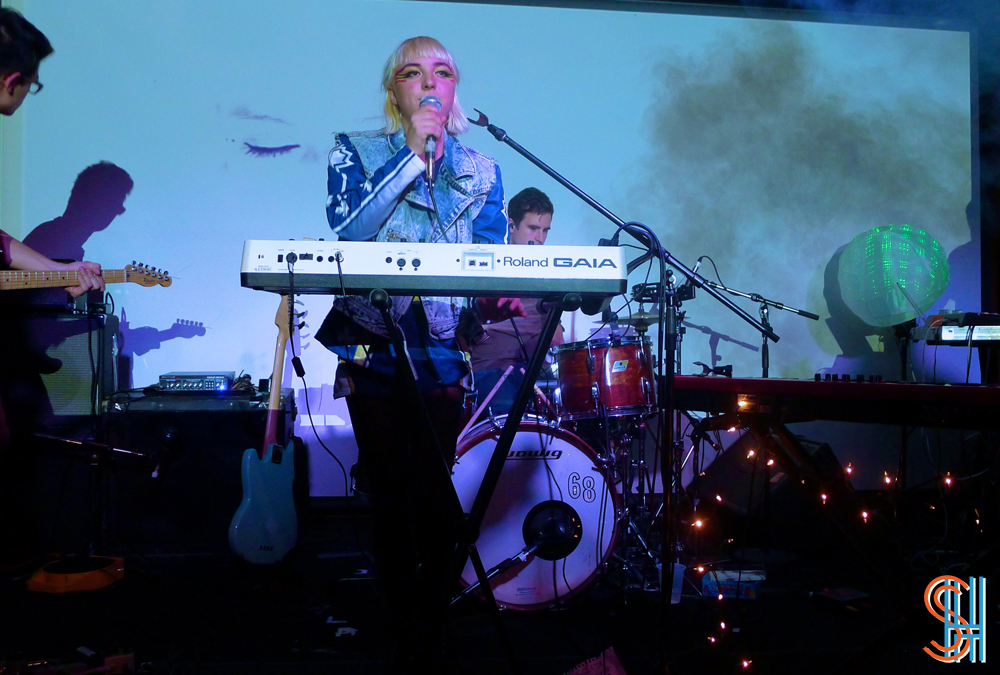 Lowell has come a long way from making songs with pots and pans in her kitchen. After her collaboration with the Apparatjik supergroup (A-ha, Coldplay, and Mew), which produced an EP, if YOu_ _ caN, 5olve thi5 jumble?, the singer made her mark in Europe by playing at the Roskilde Festival, the Pukkelpop Festival, as well as performing at the revered Club Silencio in Paris owned by David Lynch to name a few. In Toronto, she has opened for bands like Said the Whale and Austra, and held small intimate gigs such as the one last February at the Rustic Owl Café in Dovercourt. Tuesday night was Lowell’s first headline show in this city and it can be said that it was long overdue.

The musician/songwriter was accompanied by a full band last night which created a much larger and fuller sound compared to her more minamilistic setup of just a keyboard and a loop machine when I last saw her open for Austra.

Lowell’s soaring vocals managed to be dreamy yet incredibly powerful while hitting the highest of notes with unusual ease. Her set comprised of songs from her upcoming album which will be released early next year. The ambience of the room changed throughout the set depending on what persona she evolved into onstage. During “Bells”, she appeared like an ethereal fairy as she repeated the word throughout the song in a trance-like state while for “Cloud69” and “LGBT”, she channelled a more charming yet confrontational façade as she sung out lyrics, “I’m free I’m free, I’m happy, I’m happy, L-G-B-T”.

As the crowd was bombarded with balloons, streamers, and party poppers, Lowell spent most of the set dancing wildly onstage in her cute two-piece cheerleader outfit like a well-deserved badass homecoming princess. 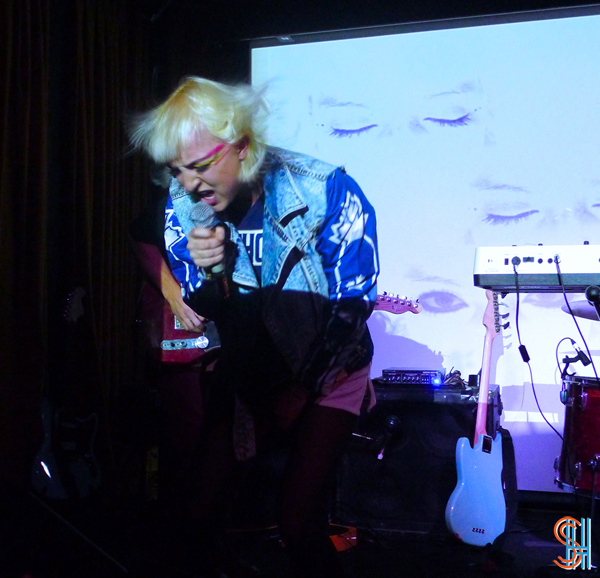 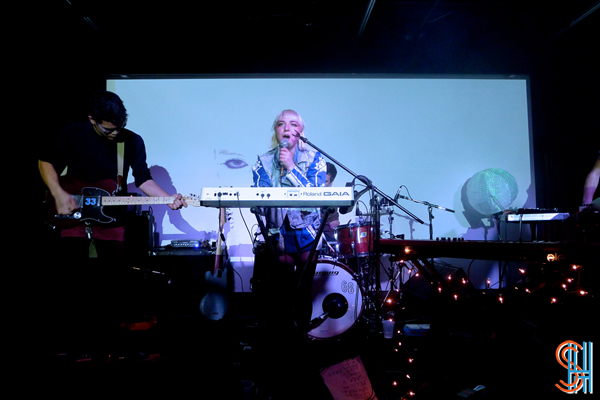 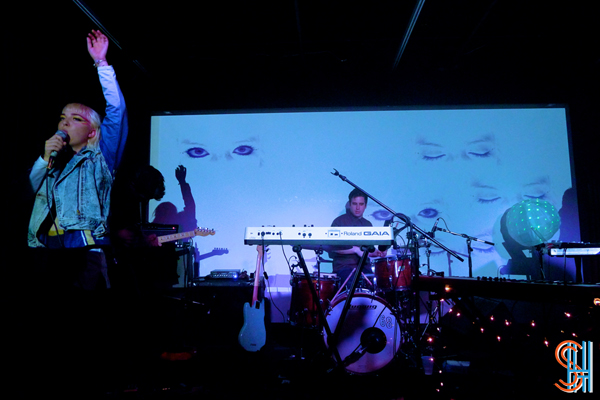