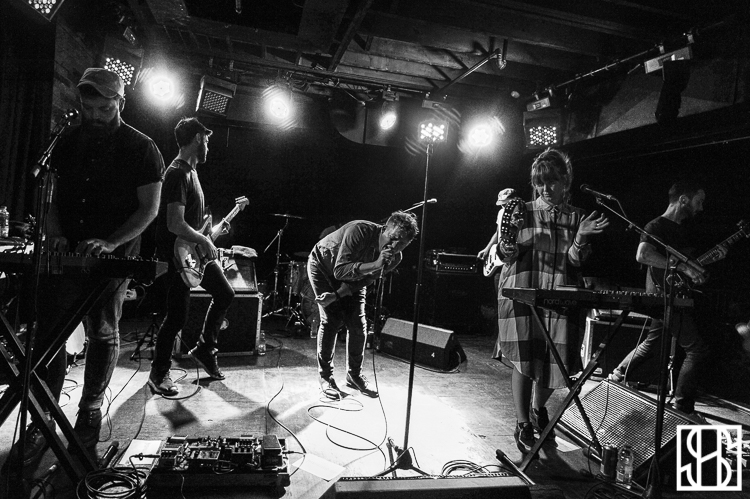 Even with a new album to tour the band clearly felt guilty about playing too much new material when they hadn’t been to Toronto in five years. With a career spanning set they touched on all of their albums, while many of the crowd skewed a bit younger, overall there was something for fans who joined the band at any point in their discography. Support for the show was provided by New York outfit Crying, who despite some awkwardness in addressing the crowd, still managed to impress the growing audience. 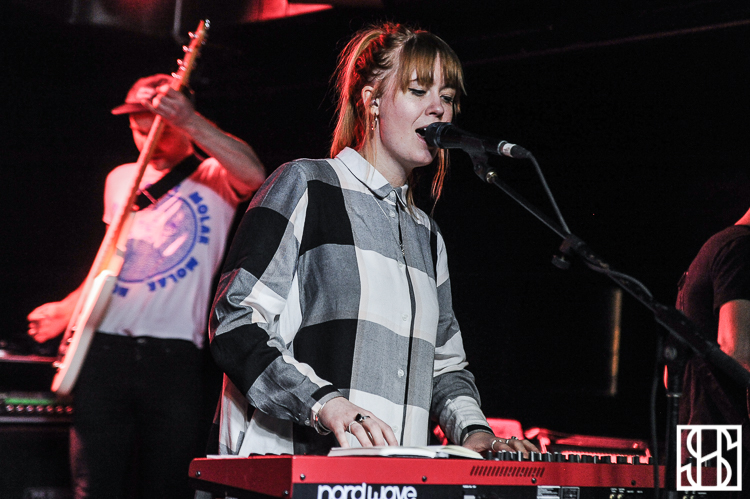 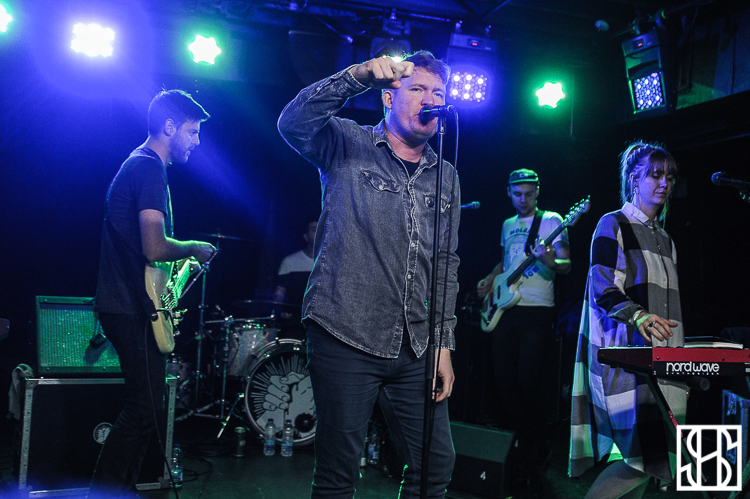 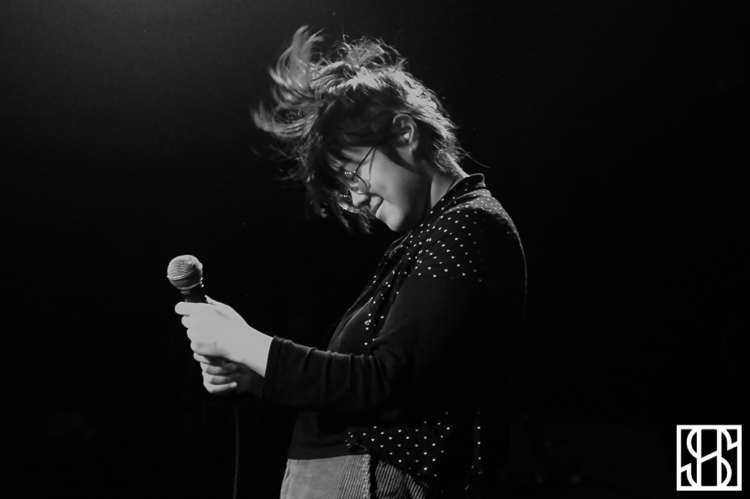 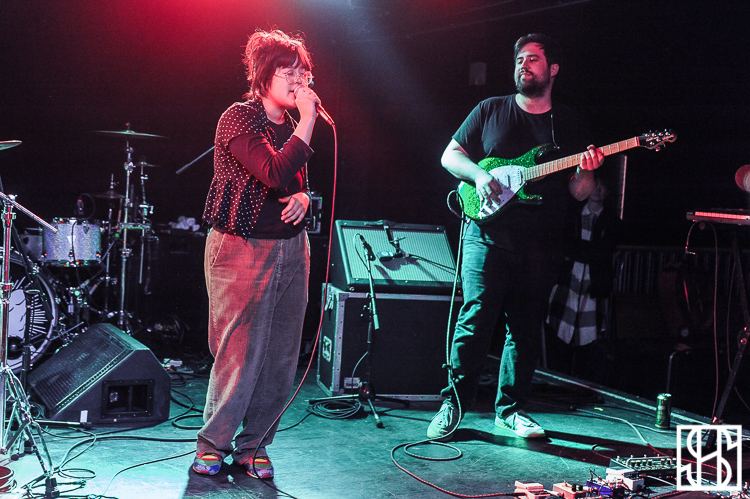