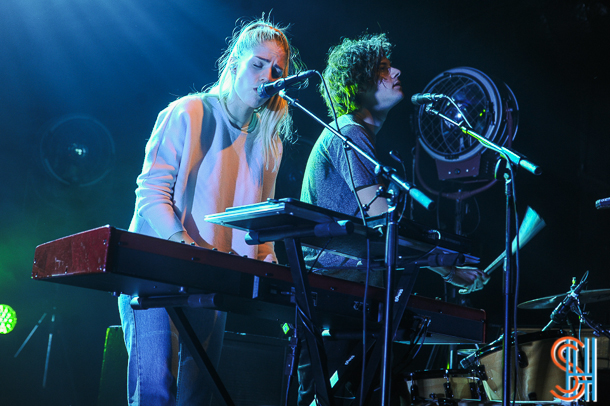 British electro pop threesome London Grammar visited Toronto’s Sound Academy still in support of their 2013 album ‘If You Wait’. Taking the stage to a sparse set up, everything lined up along the front of the stage, with a number of lights set up and not much else. Despite it being a few years since their last record, there was very little surprising in store for the show. The band’s relatively ambient and mellow material translated into a fairly sedate concert experience. That certainly didn’t take away from the people in the front row, many of whom were swept up in what seemed like ecstacy listening to the music. With members continually rotating through instruments they certainly showed they had musical chops, and they managed to overcome the traditionally spotty Sound Academy acoustics. Somewhat surprising was the lack of any new material from the band, closing their set with first single ‘Metal & Dust’ and leaning entirely on their one album of material.

Opening the night was British Electronic R&B group Until The Ribbon Breaks, another three piece, they leaned heavily on samples and heavy percussion to help fill out their sound. Singer Pete Lawrie-Winfield was constantly switching between singing, playing guitar, drumming, and even busting out a little trumpet. It’s always tricky determining how much of what’s coming out of the speakers is happening on stage, especially with a heavy reliance on samples. The band played against this by trying to make the set as engaging as possible, though to mixed success. 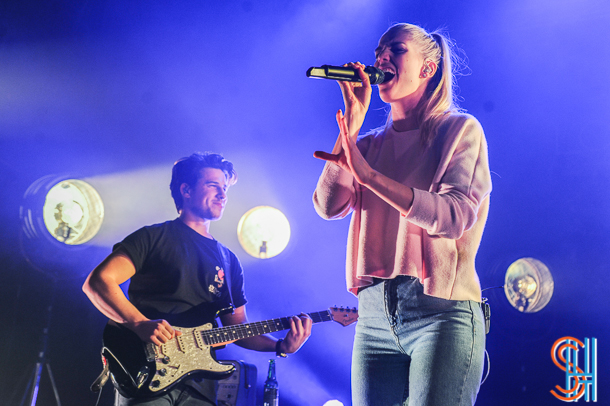 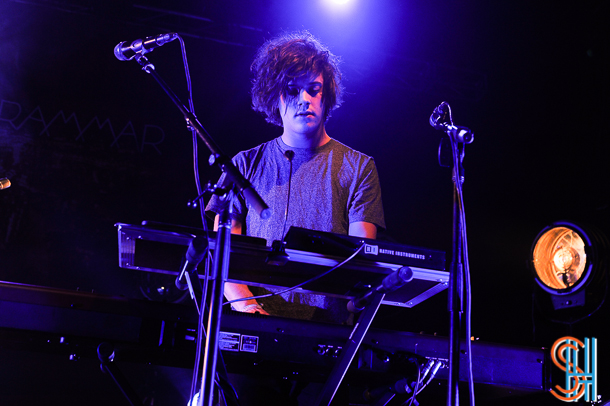 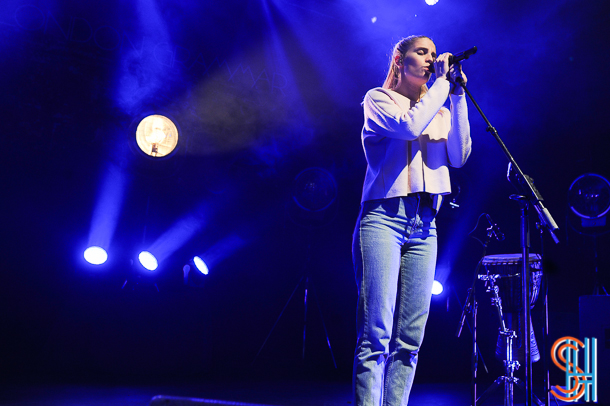 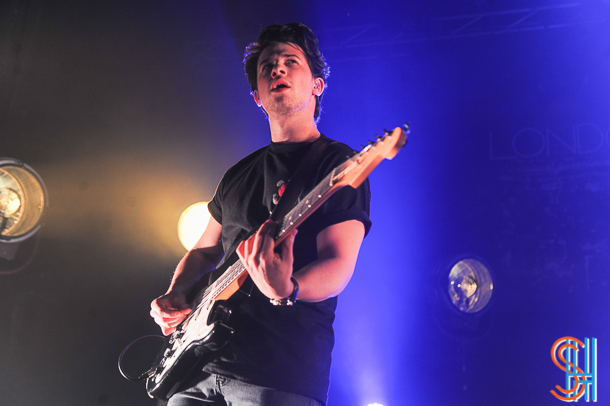 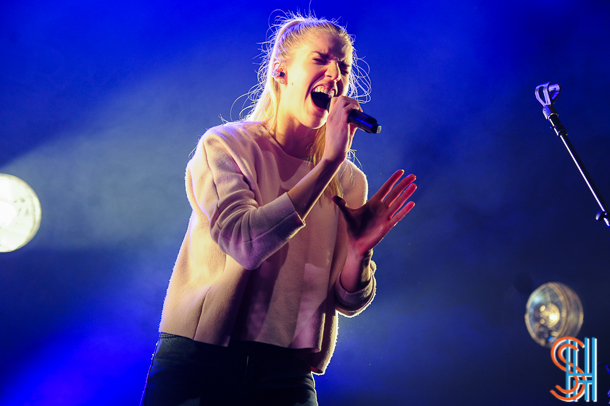 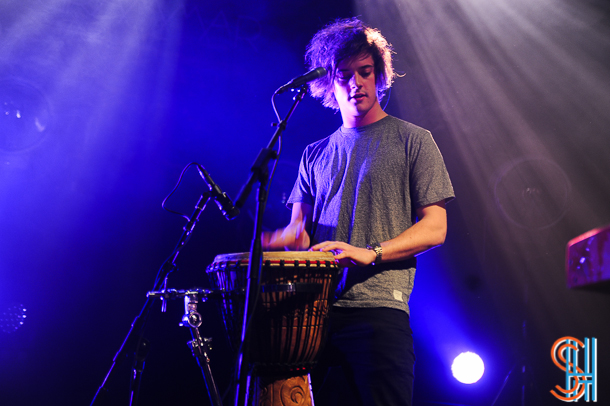 Until The Ribbon Breaks 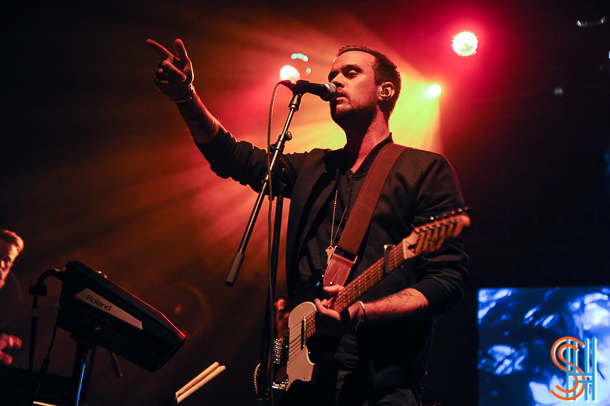 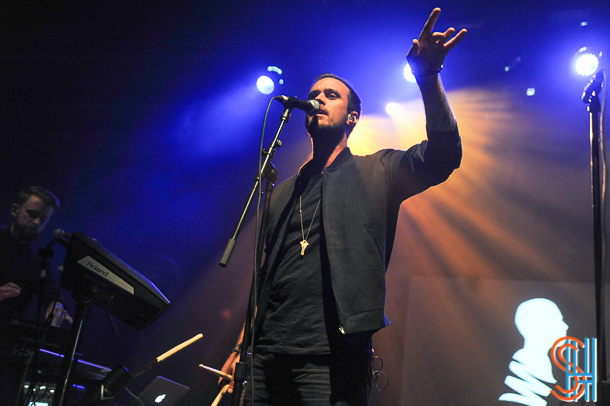 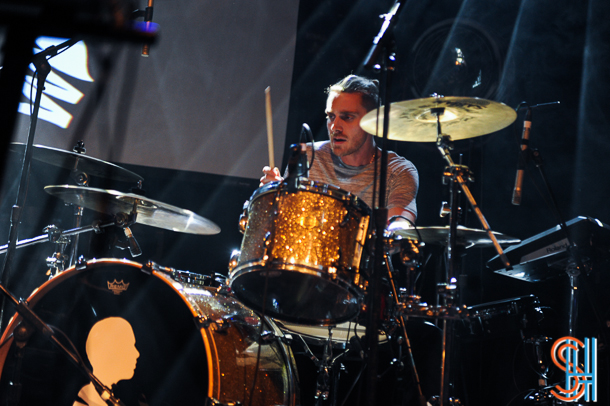 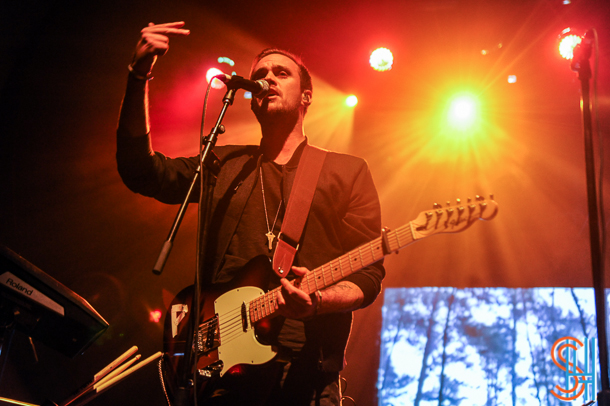 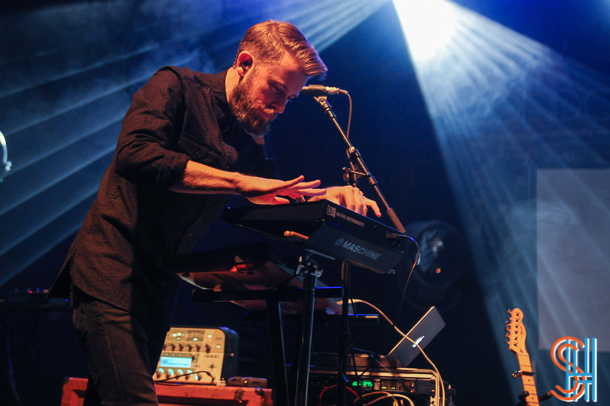