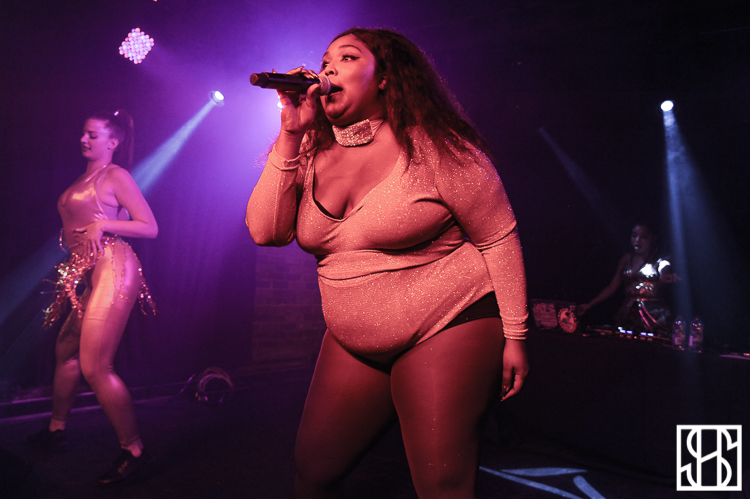 Minneapolis based hip hop artist Lizzo brought her ‘Coconut Oil’ tour to Toronto’s Velvet Underground on Tuesday night. After a big stint opening for Sleater Kinney last year in Toronto, this was Lizzo’s first ever headlining tour, while the venue may have only been half full, the fans in attendance were thrilled to see her. She promised fans that they’d get to hear all the songs they wanted, running through a set which highlighted her fantastic rapping and singing skills, not to mention her great dancing. Backed up with two dancers, and a revelation-in-her-own-right DJ Sophia Eris, they tore through track after track from her two LPs and numerous singles. 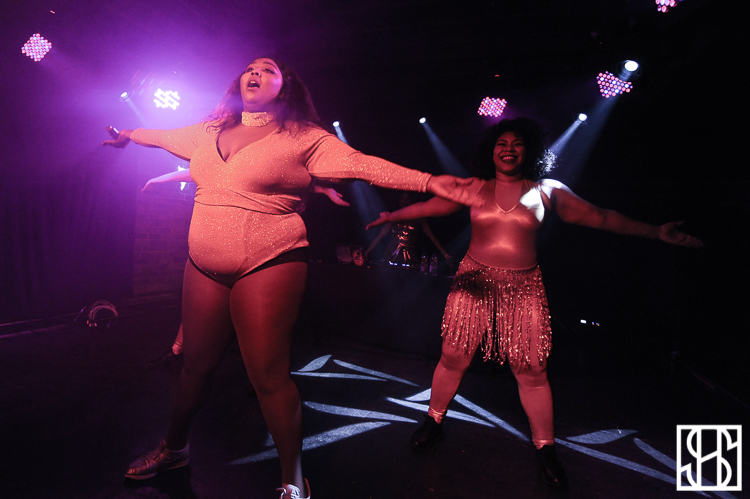 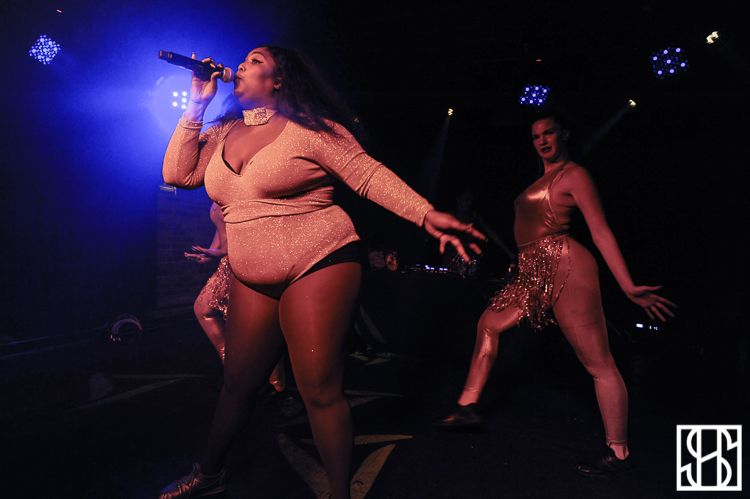 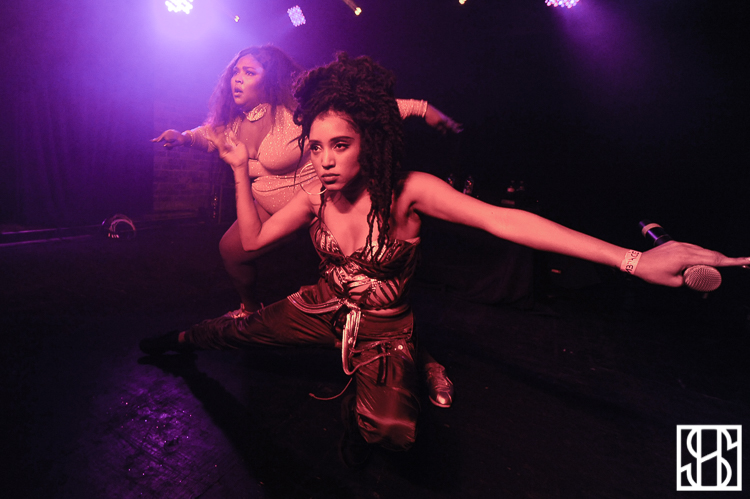 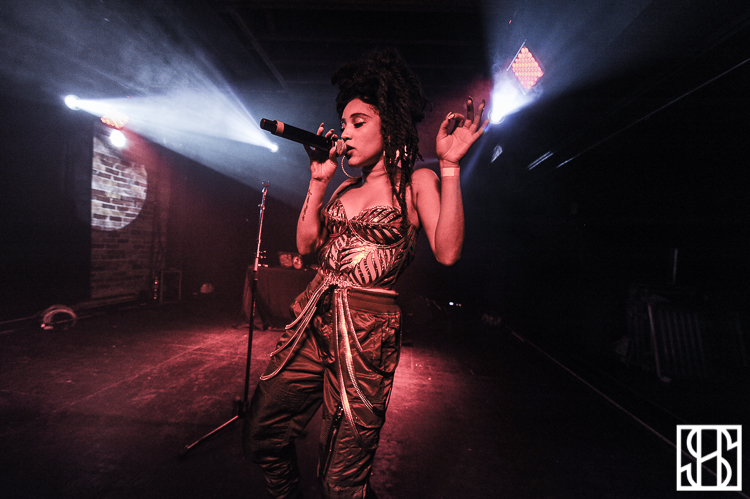 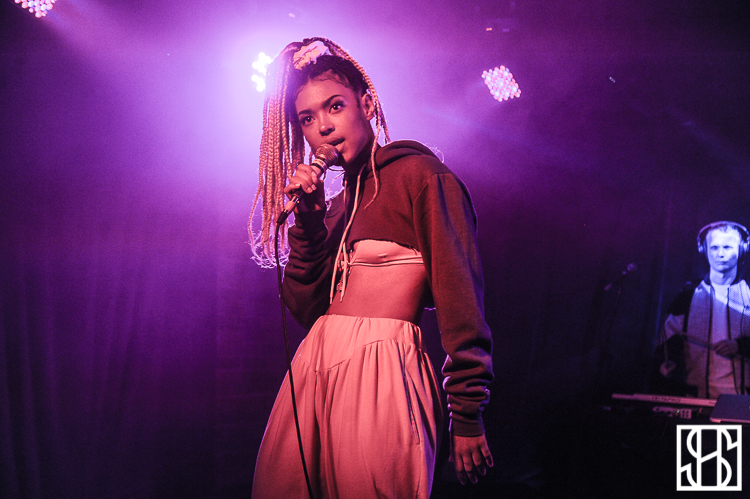