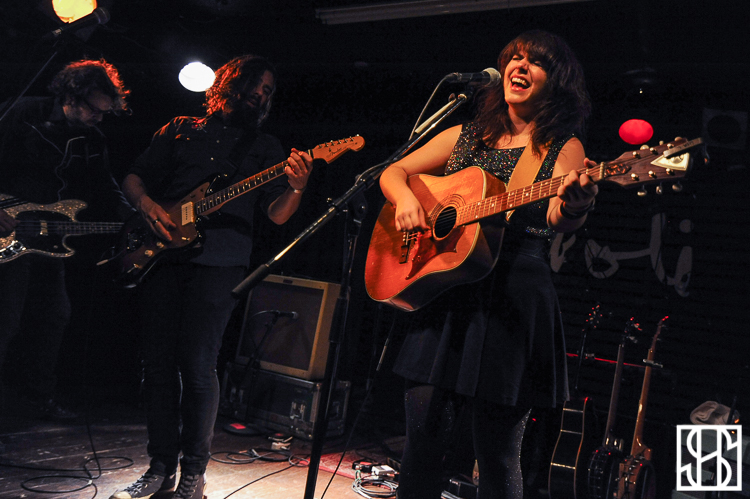 Moncton’s Lisa LeBlanc brought her “Trash Folk” sound to Toronto’s Rivoli on Friday night, in celebration of the release of her new album ‘Why You Wanna Leave, Runaway Queen?’. The Massey Hall presented show was packed to the brim with expectant fans, with the new album having hit #8 on the Billboard charts, this influx of attention was not surprising. LeBlanc herself seemed almost overwhelmed with the sold out show, thanking the audience profusely throughout the night. The show proceeded in a typical Acadian fashion, in Frenglish with songs in both language, and banter switching between both.

The set leaned heavily on songs from the newest album, but she featured material from throughout her three albums. The crowd had clearly been with the singer for some time as the older songs got a big response from them, with several members of the audience singing along in both languages. LeBlanc switched between the acoustic and electric guitars, as well as banjos and a mandolin, showing just how proficient she was in all of them. Backing her was a tight three piece band, which provided a perfect accompaniment on her songs. At the end of an hour and a half LeBlanc left the stage to resounding applause from the crowd who still wanted more. 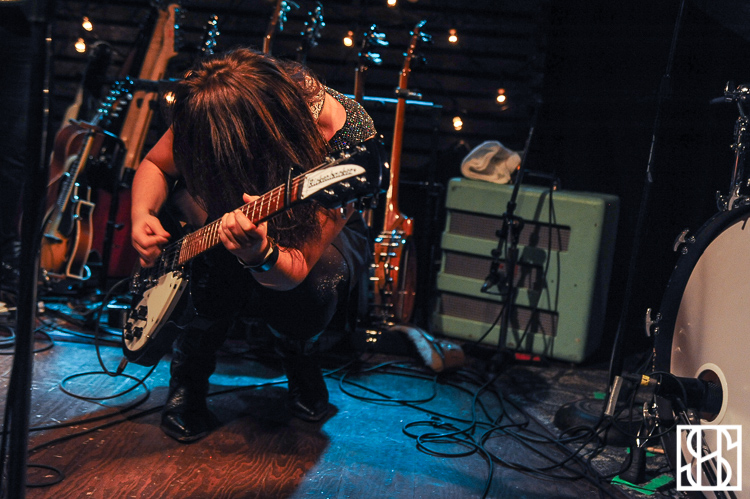 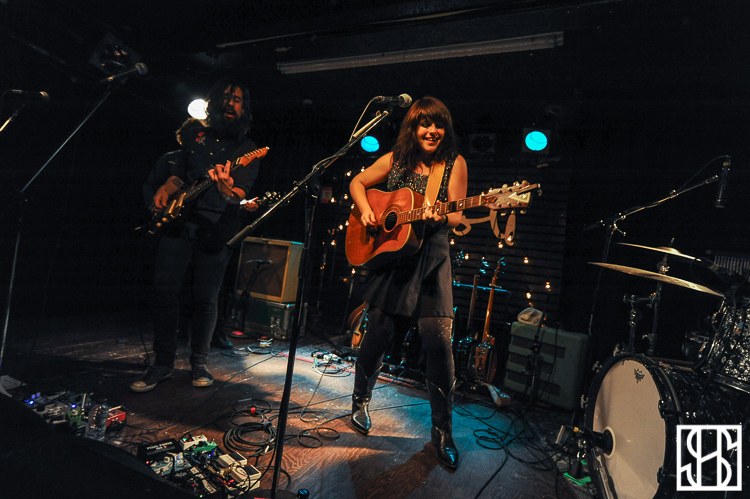 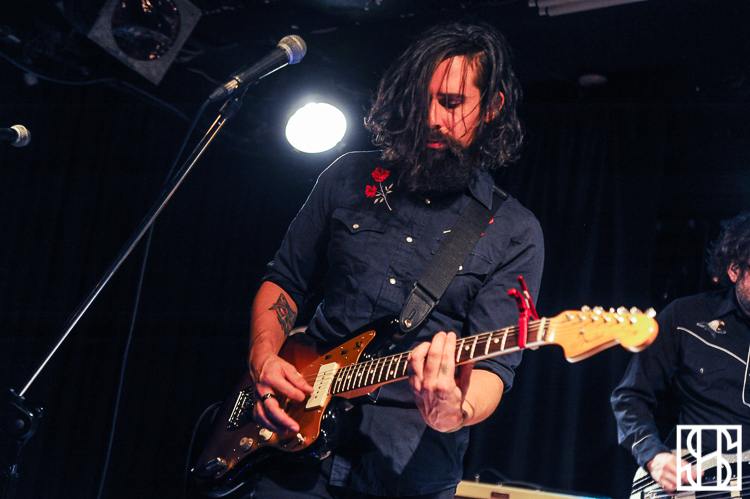