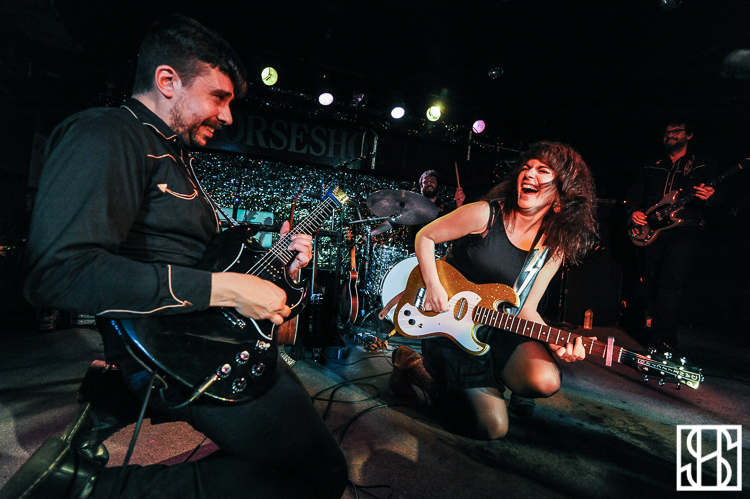 Acadian “folk trash” songstress Lisa LeBlanc brought her Why You Wanna Leave, Runaway Queen? tour to Toronto’s Horseshoe Tavern on Thursday night. Every time LeBlanc comes through Toronto she sounds better and better. It’s no wonder that on top of the hardcore Francophile fans she’s beginning to amass a more mainstream crowd.

Leblanc cycled through several instruments over the course of her lengthy setlist, swapping between English and French as it suited the songs. She was energetic as ever, head banging between vocal parts and rarely stopping to move. As they neared the end of their set, she busted out the fan favourite cover of Motorhead’s  ‘The Ace Of Spades’ – and after a brief encore break proceeded to play five more songs. Leblanc continues to gain traction in the city, and off the back of performances like that, it’ll be no time before she’s playing bigger rooms in front of much larger audiences. 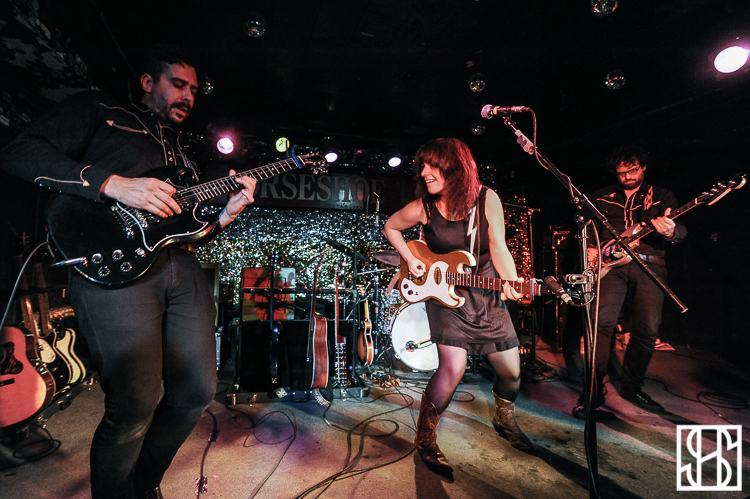 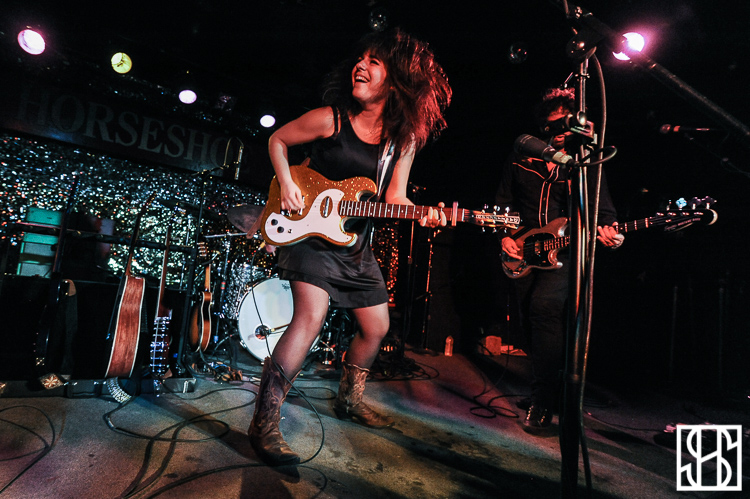 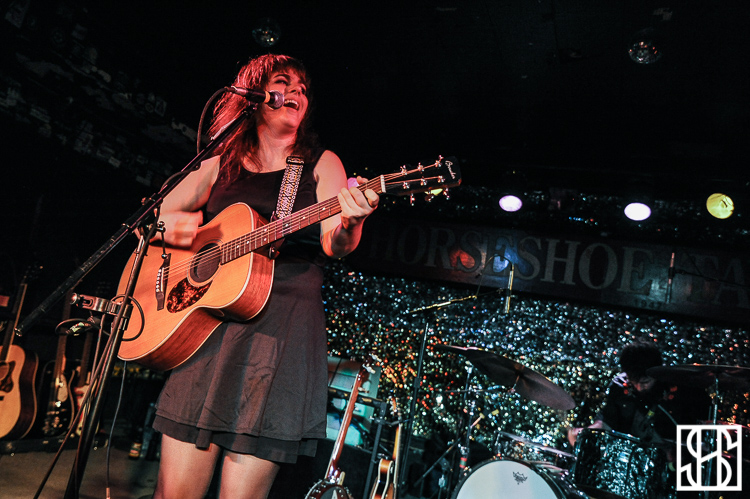 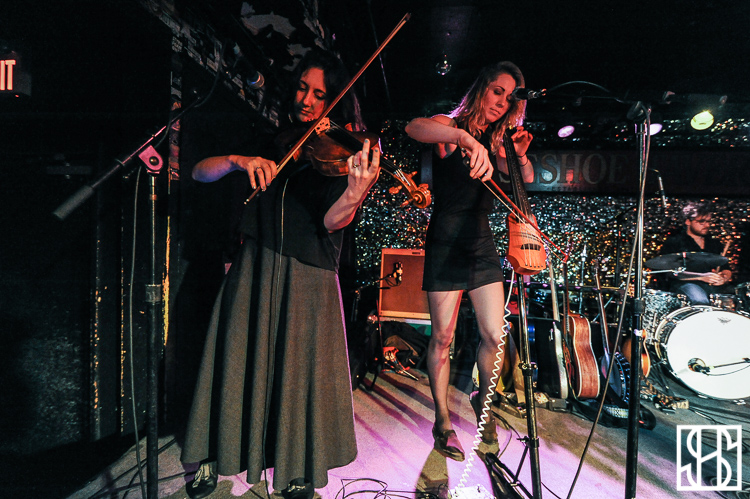 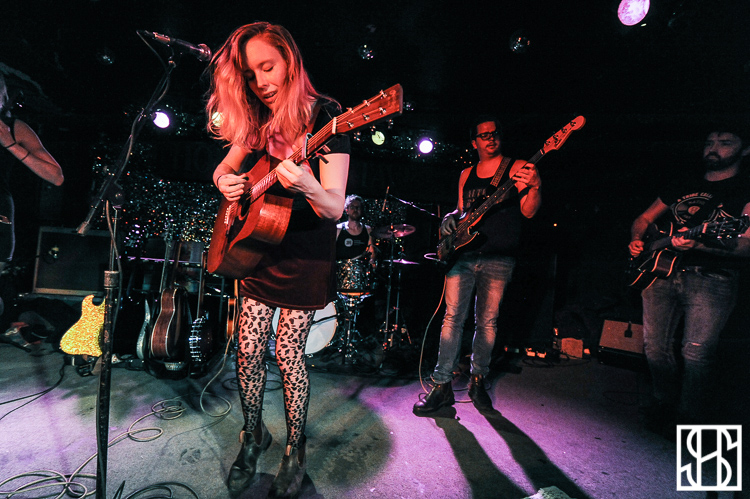