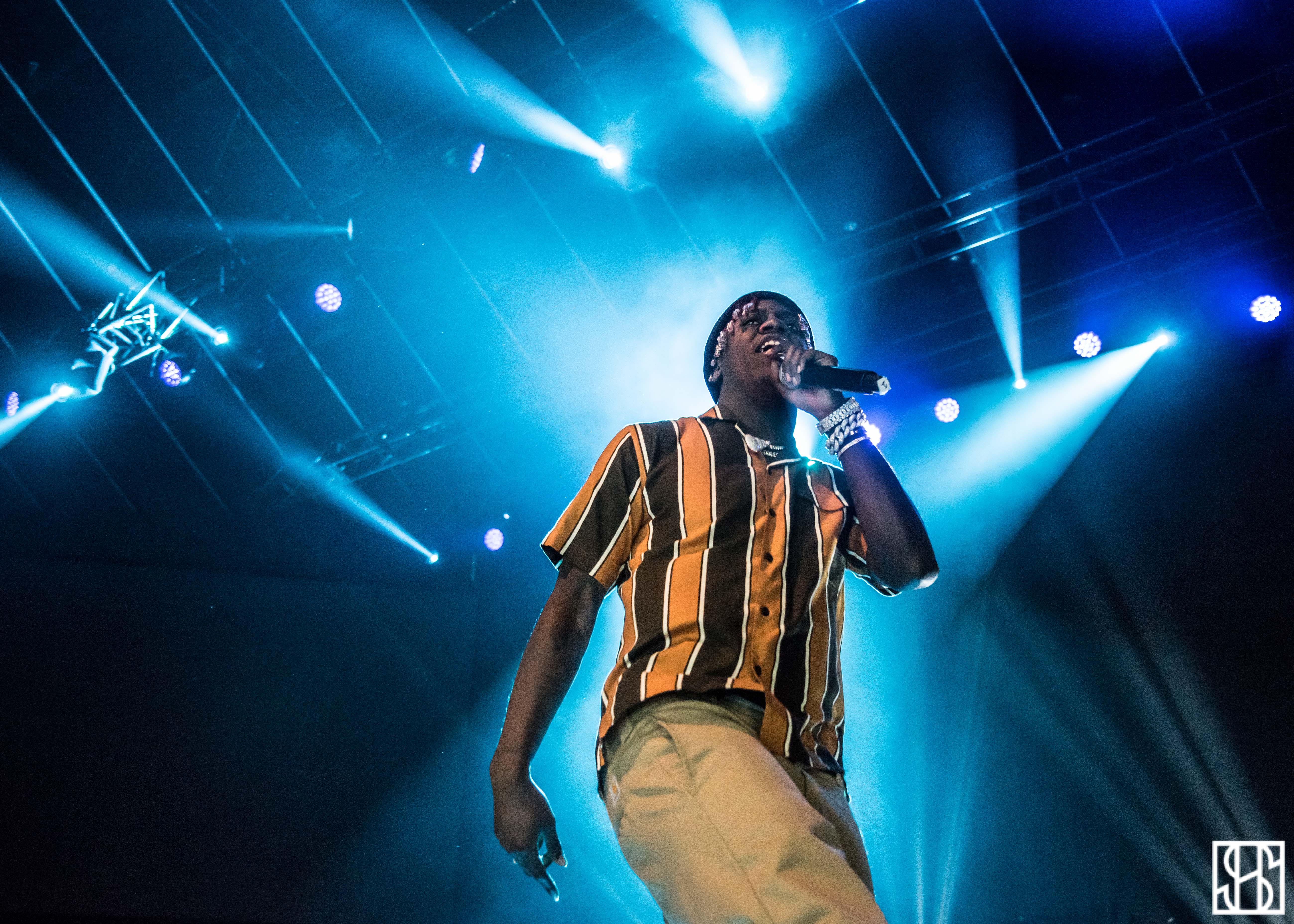 Following an unfortunate rescheduling and a heavy bout of rain to accompany the new show date, fans of Lil Yachty still made their way to REBEL for the Toronto stop of the young superstar’s ‘Teenage Tour.’

The red-haired rapper delivered an explosive set full of his underground and mainstream trap hits, a number of moshpits and a simultaneous tossing of hundreds of water bottles – an event Yachty dubbed the “Boat Test.” In true Toronto fashion, Yachty treated his loyal fans to a special three-song performance from hometown hero NAV. The rising XO signee thanked Yachty and praised their relationship and promising careers.

The night concluded with a selection of Boat’s favourite end-of-show bangers including XXXTentacion’s “Look at Me,” Lil Pump’s “Boss” and Ski Mask the Slump God’s “Take a Step Back.” Yachty explored the stage and threw a few more water bottles.