A long line stretching for blocks down Sherbourne street is usually a good indicator that a new, viral sensation has made their way from the States up to the Northern capital of rap music – and that was exactly the case for Lil Mosey’s headlining debut last night in Toronto.

The Seattle-born rapper delivered a fantastic performance running through his slew of viral hits like “Noticed,” “Pull Up,” “Yoppa” feat. Blocboy JB, “Boof Pack” and more. Notably, Mosey brought an eager fan to the stage to serenade for a charming, innocent performance of his single, “Greet Her.” It was one of those nights where all the bars at the venue were closed except for the smallest counter at the very back – which of course was empty the entire time. 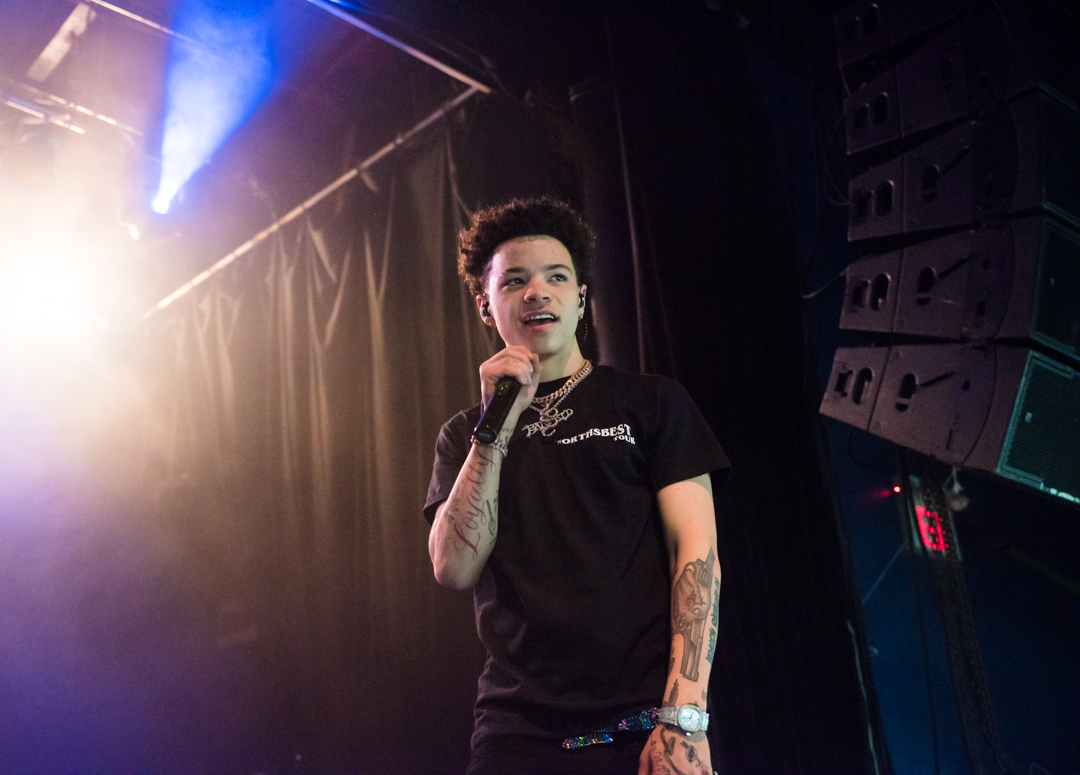