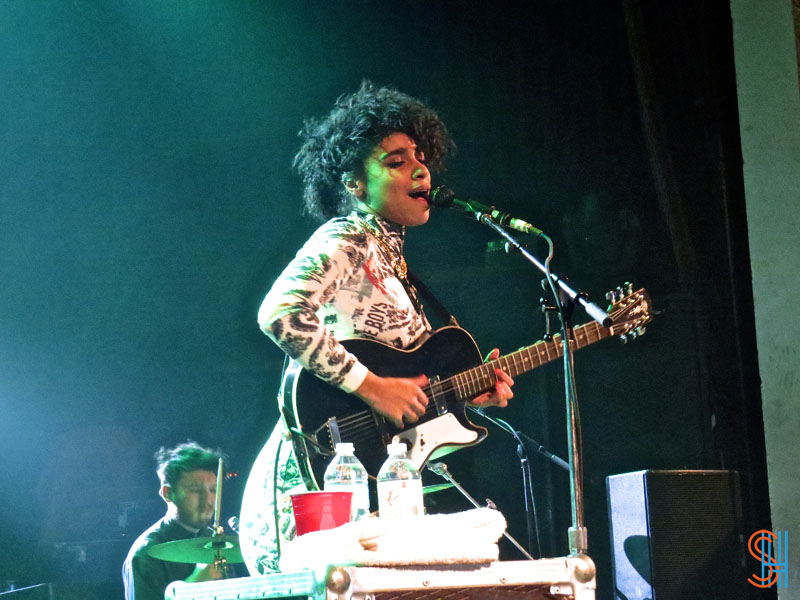 Thursday night we made our way East to the Opera House to catch the darling Lianne La Havas. She had stopped by Toronto in the past opening for Bon Iver at Massey Hall, but Thursday’s show was her first headlining gig in our city.

Taking the stage in a sleek formfitting turtleneck dress adorned with a Mickey Mouse chain around her neck, La Havas looked as stunning as her voice sounds.

For those who’ve yet to hear her debut album Is Your Love Big Enough?, it’s a beauty of a soul record filled with soft lyrics of heartbreak mixed with belts of passion. The show itself had a similar mix from the crowd singing along at the top of their lugs to “Forget” to Lianne tearing up during “Empty”. There was even a cover of Radiohead’s “Weird Fishes/Arpeggi” and a fan written poem read aloud.

Throughout the set La Havas was nothing but genuine and thankful. Her album poses the question “Is Your Love Big Enough?” and Thursday night’s answer was nothing but a warm “Yes”. 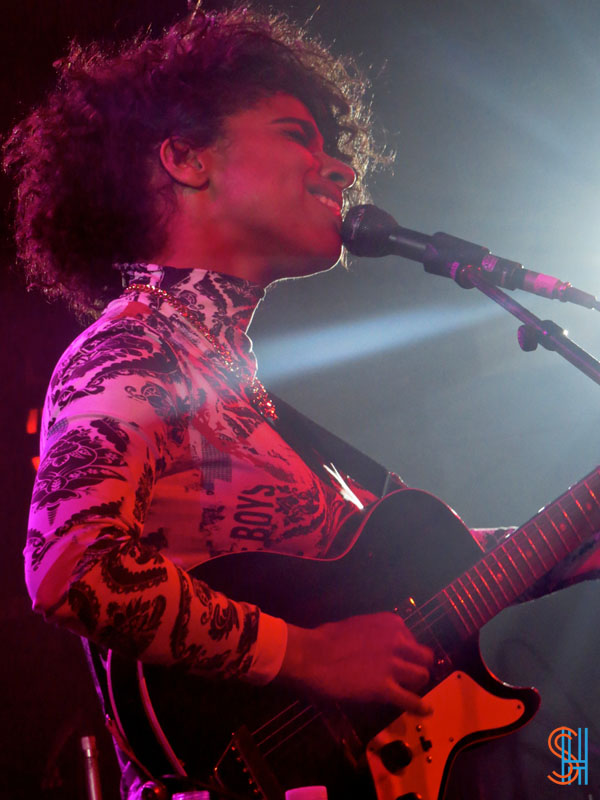 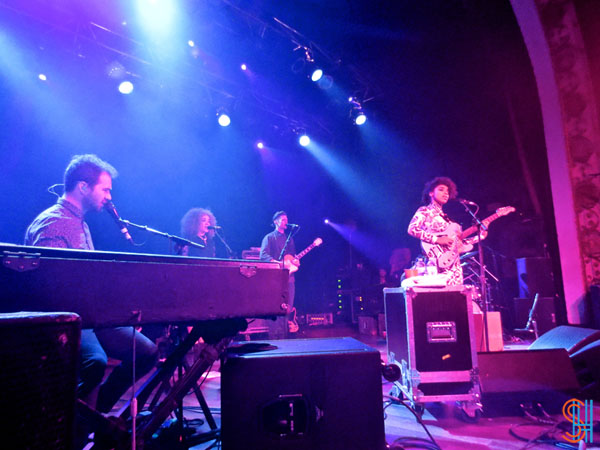 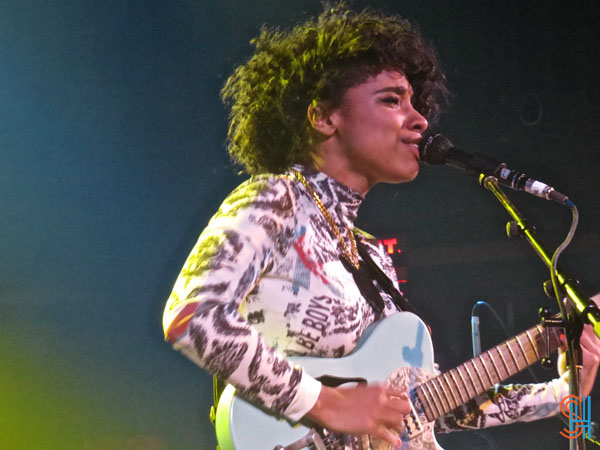