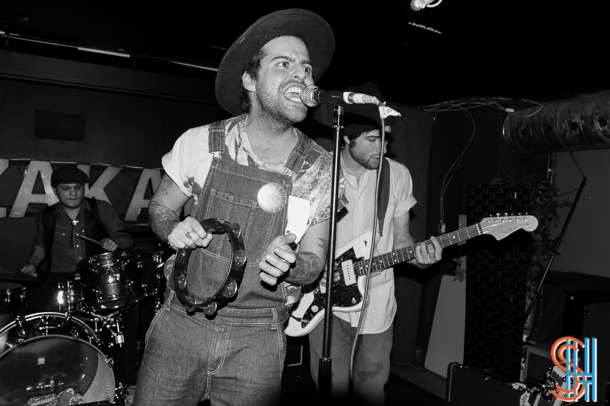 Canadian Punk Rock took centre stage at Izakaya Sushi House on Friday night. Featuring sets from Montreal band Les Marinellis, School Damage, Ottawa group New Swears and First Base. The draw of the night was definitely Ottawa group New Swears, known for their chaotic live shows they certainly didn’t disappoint in that regard, with the only mosh pit of the night breaking out, and largest turn out.

Unfortunately a lot of the other bands didn’t get the attention of the crowd, who tended to stay in the front room of the venue. This led to a particularly bratty set from School Damage, who were justifiably annoyed that much of the crowd, and some bands chose not to come watch. Les Marinellis’ fans seemed to appear out of nowhere at the end of the night, as the beards among the crowd got noticeably bigger. Performing entirely in French they managed a surprising draw, and played with a high amount of energy. 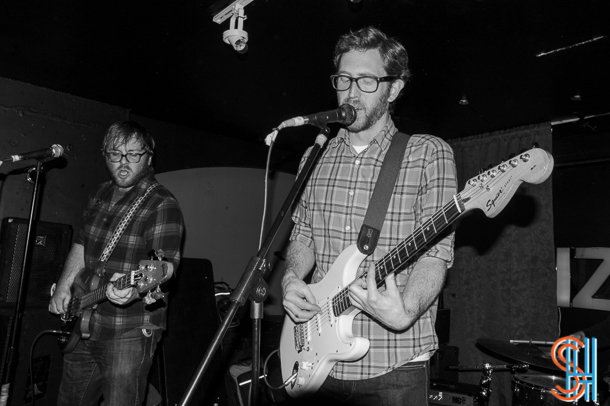 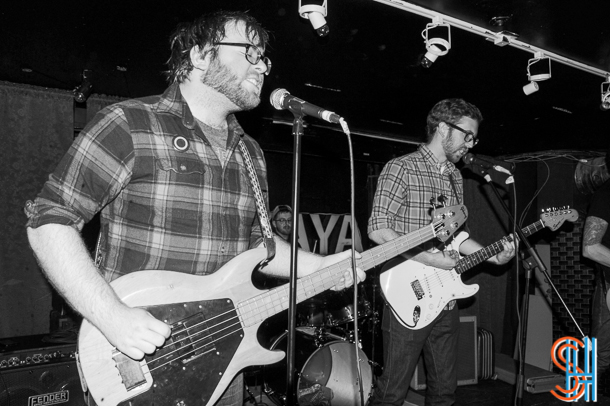 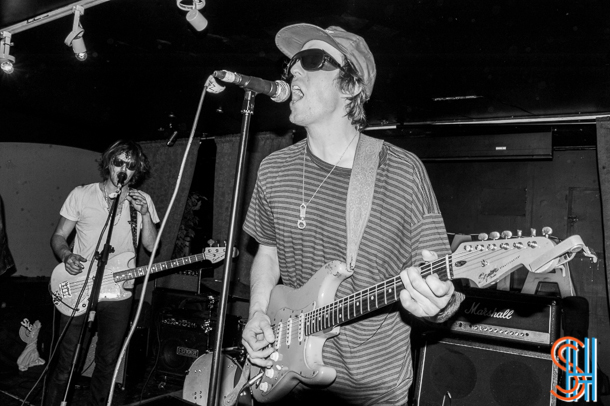 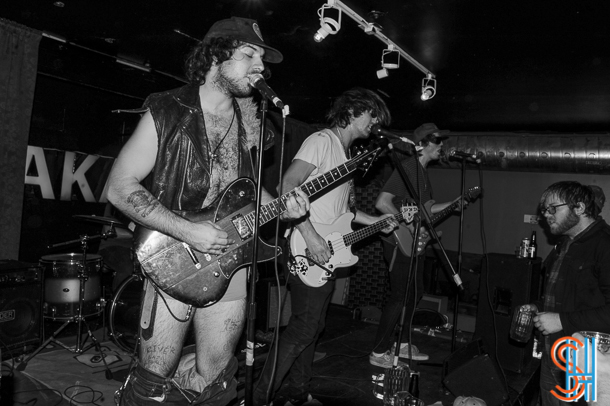 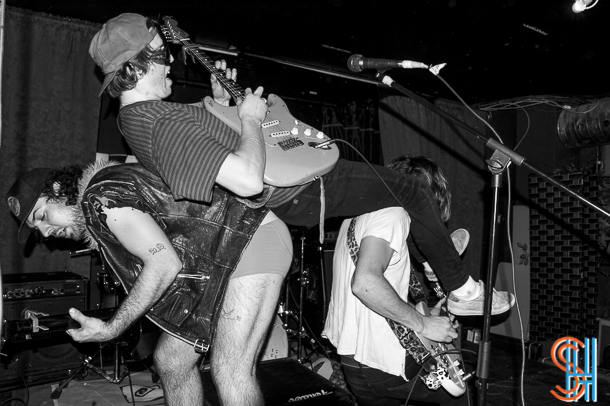 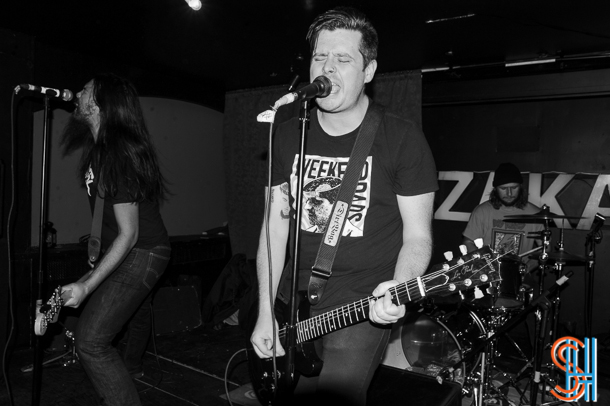 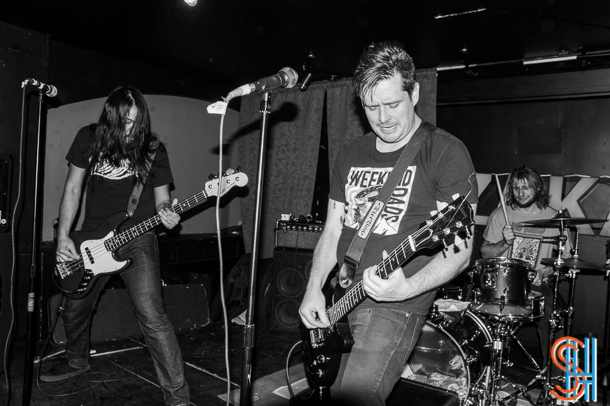 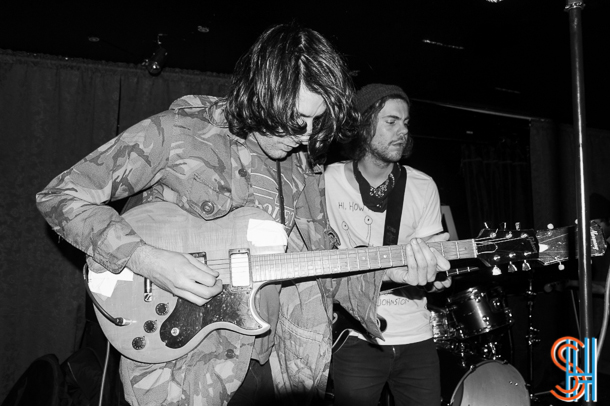 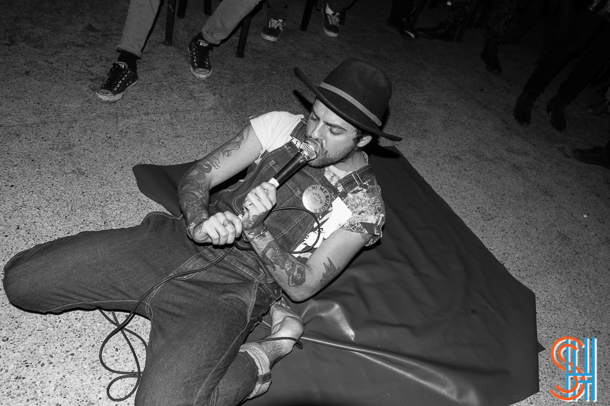