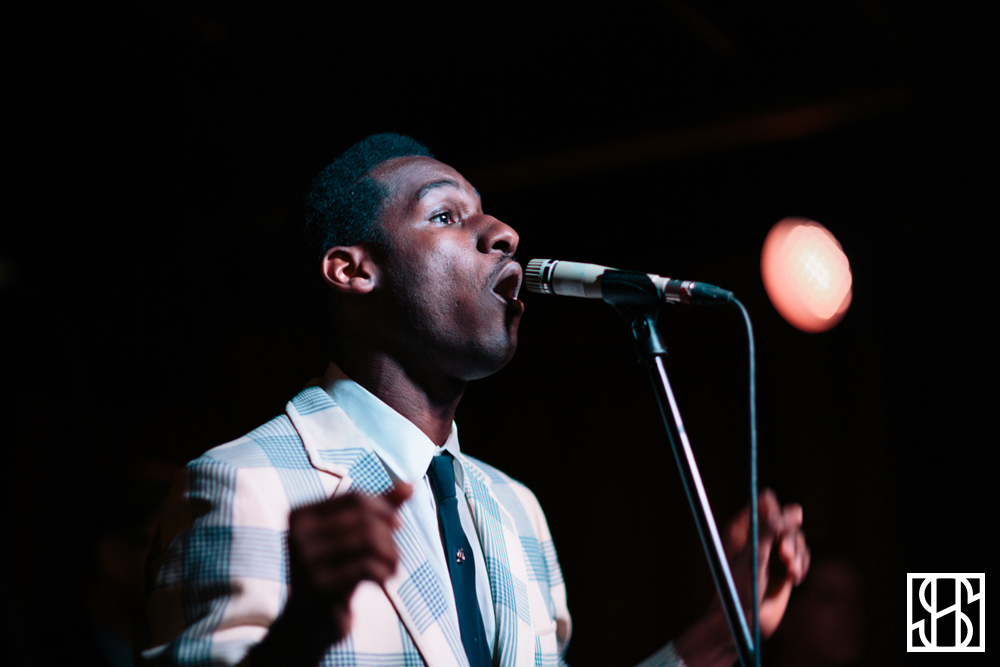 Exploding onto SoundCloud, a streaming site that curates mainly electronic genres, Leon Bridges made a strong statement by planting his feet firmly with his songs that hark back to the timeless 50s and 60s soul, while simultaneously managing to remain relevant to the present. Last night was his first show in Canada, a sold out event that was exclusive to eager ticket holders who snapped them up less than a week after there were released, leaving several disgruntled fans lingering outside the Drake Underground. The Texas native will be releasing his first album on June 23 via Columbia Records, and a lucky few last night got a good taste of just what to expect from this soul musician.

A six-piece band backed Bridges, including a formidable saxophonist, all decked out in crisp and clean suits. The large sound, the classier than usual attire, the dark and small venue, and the numerous couples swaying on the floor all seemed to unintentionally come together naturally to recreate the era where his songs would be imagined to be heard. Bridges’ rich tenor and the warm tones of the harmonizing guitars filled the room to create a flawless blend of Southern Soul, Gospel, and 50’s love ballad sounds. The southern charm and lifestyle was prevalent as a main influence as his lyrics were laced with references to Mississippi and New Orleans. Bridges enchanted the crowd with familiar songs, including “Lisa Sawyer”, “Better Man”, and “Coming Home”.

Every song had a story, and it was refreshing to hear a musician take the time before every song to introduce a context. Whether it was “Twisting”, a charming tune with a smooth guitar twangs and a heavy swing about how his grandparents met, or “Daisy May”, a name taken from his friend’s dog and turned into the main subject of a slow burning love ballad, the crowd remained completely entranced with everything that came out of his mouth. Similarly to the music giants from decades ago, the genuine and sincere qualities of Leon Bridges that shone through last night to write simple but heartfelt songs has already made him a timeless trailblazer in a music genre that will hopefully be more explored in the future by contemporary musicians. For now, we’re okay with what is happening. 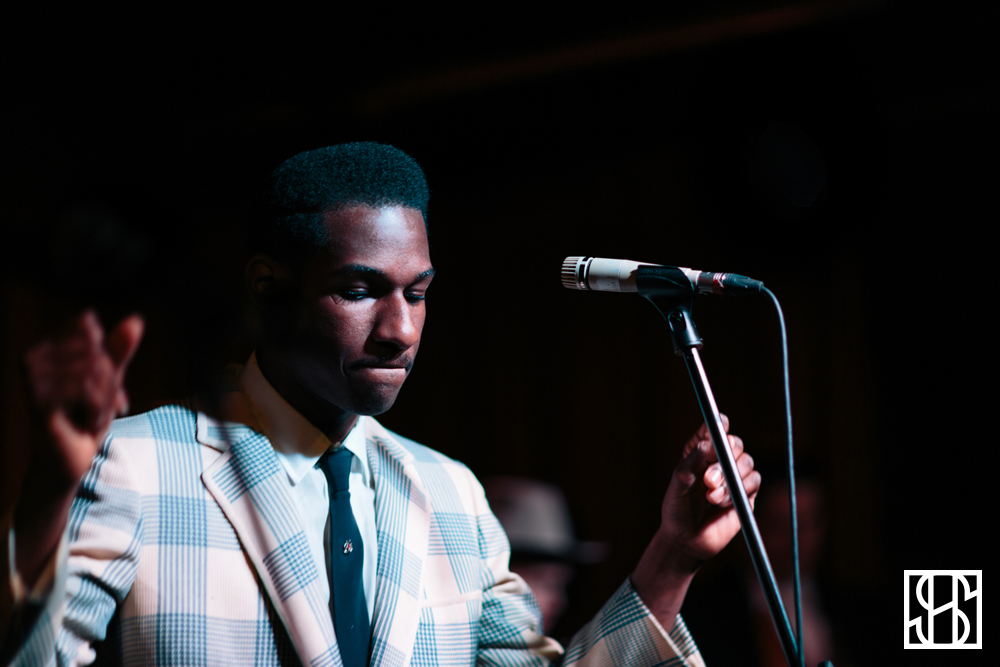 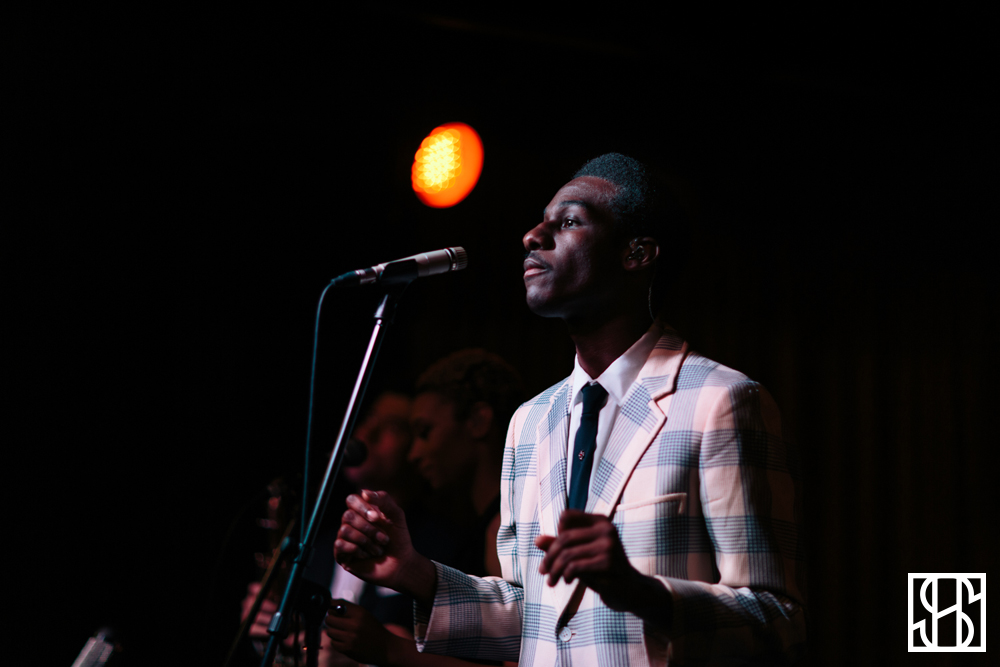 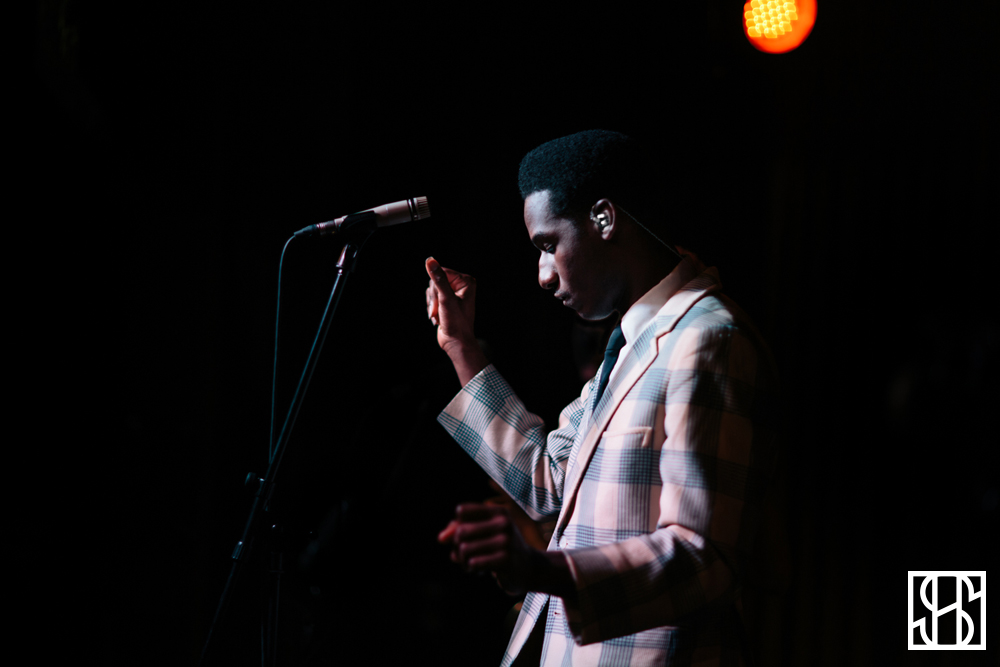 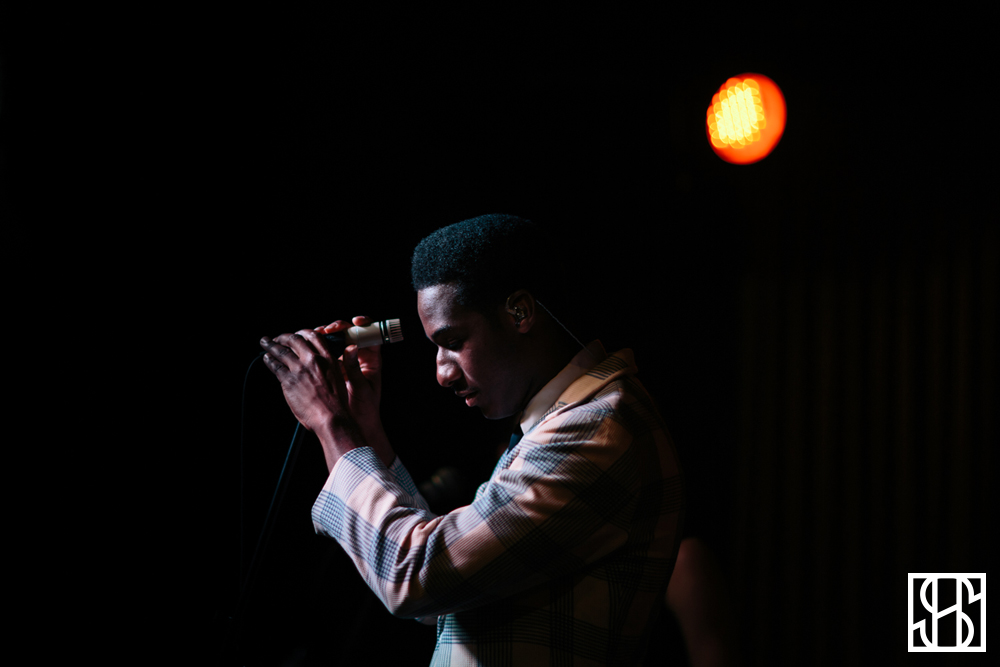 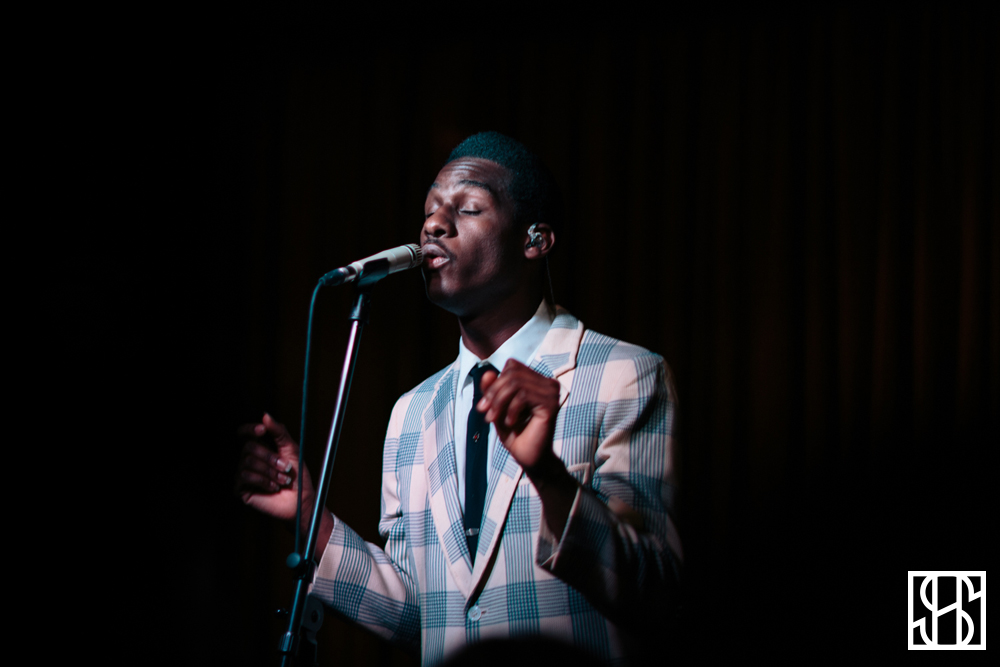 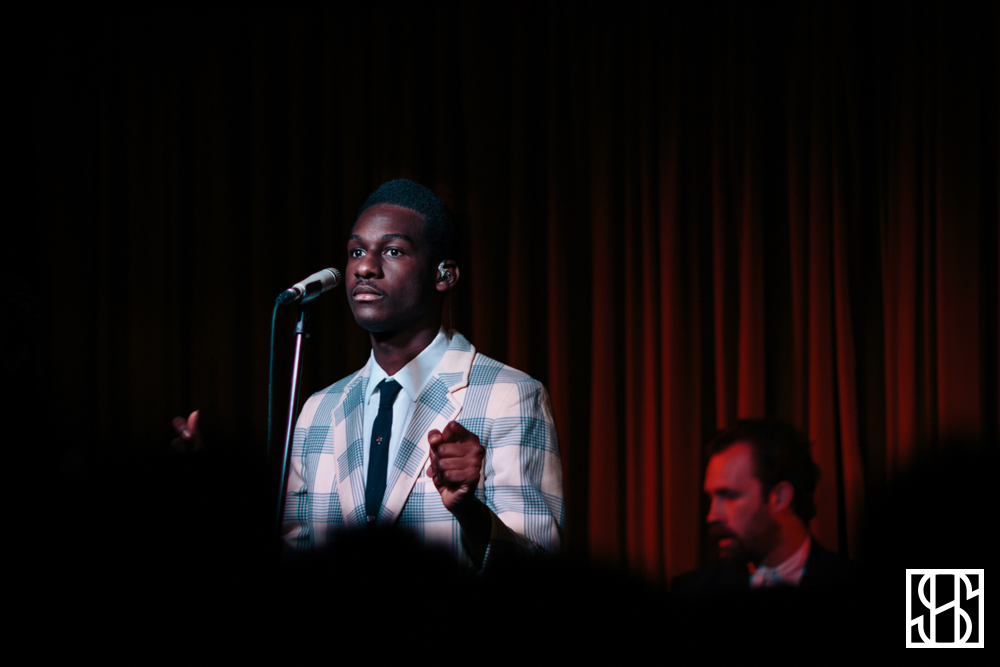 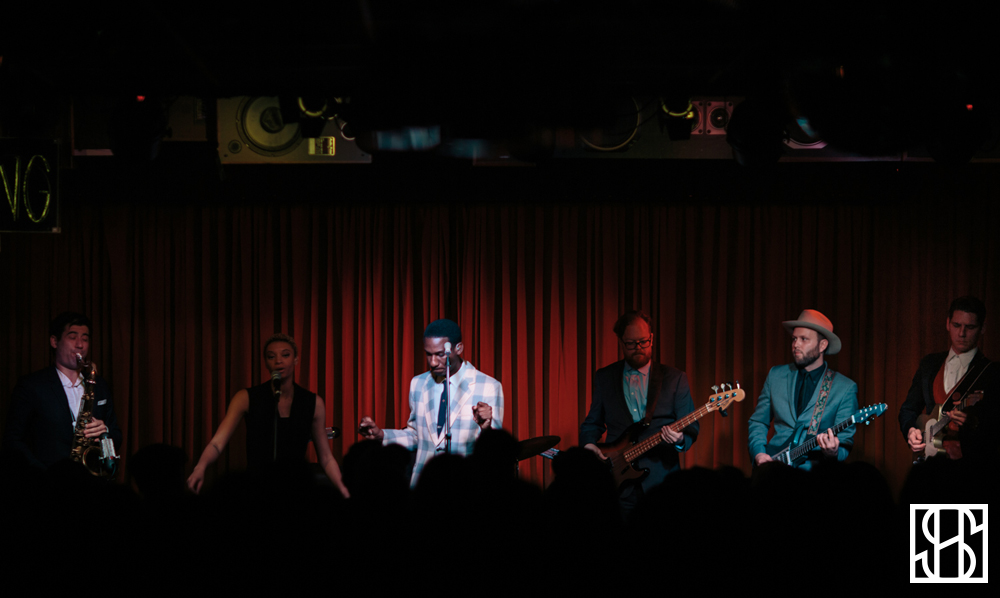