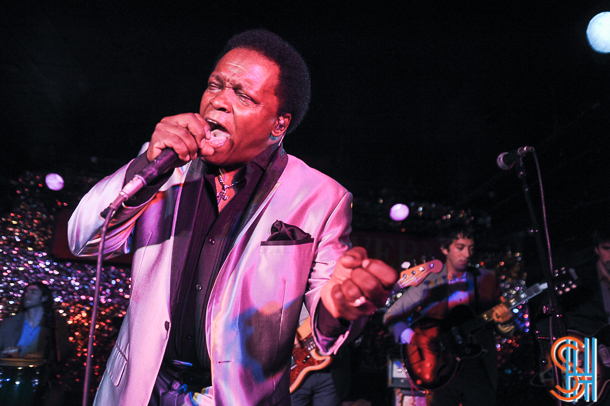 American Soul artist Lee Fields along with his band The Expressions brought their tour for new album Emma Jean to Toronto’s Horseshoe Tavern. Frequently compared to James Brown, even earning the nickname Little JB, it’s not hard to understand why, the veteran soul artist had the sold out crowd at the Horseshoe eating out of his hand.

The Expressions proved an incredibly capable backing band, and helped get the normally reluctant Toronto crowds up onto their feet and dancing. His set touched on songs old and new, and it’s hard not to feel lucky having the opportunity to see him in such an intimate venue.

Scroll through some photos from the show below. 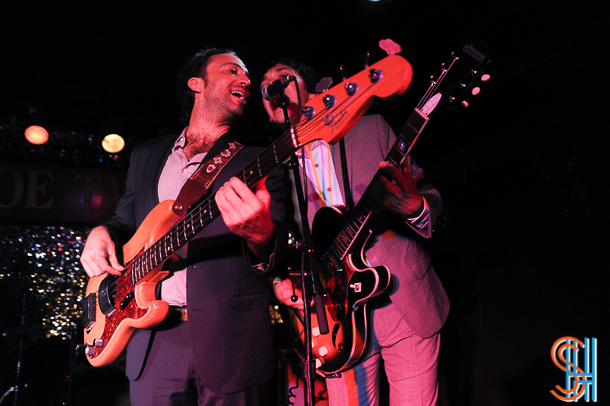 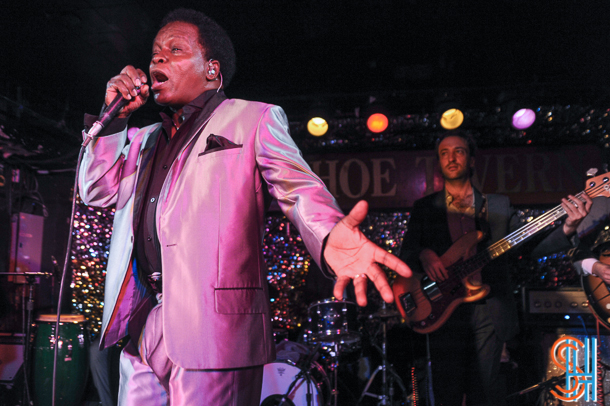 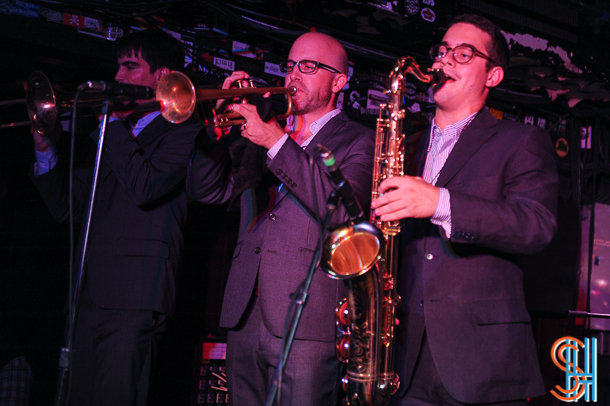 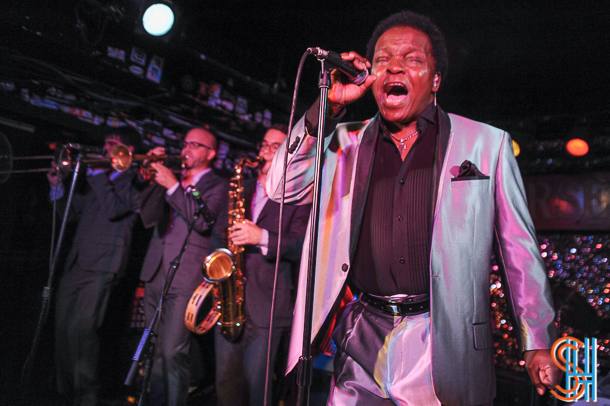 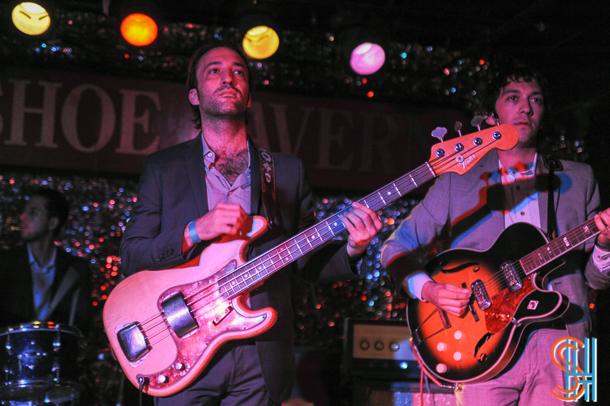 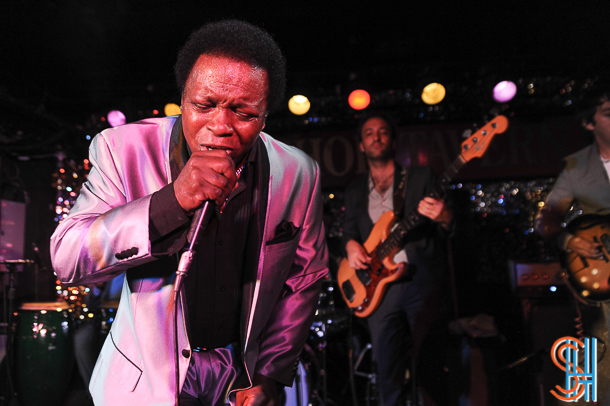