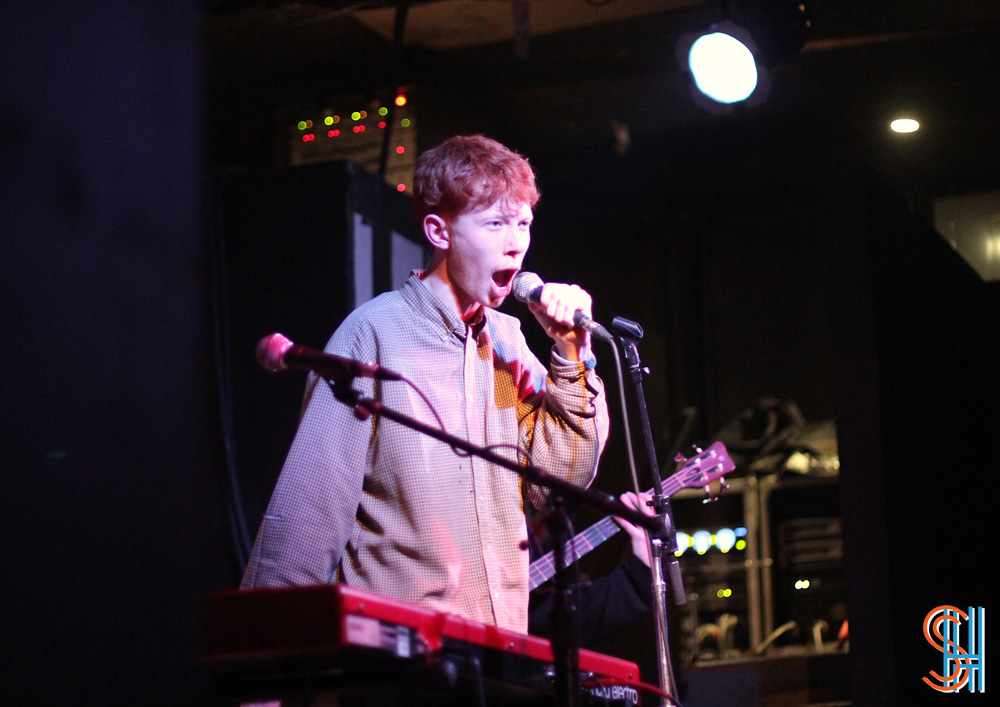 Arbutus Record favorites TOPS started off chilled out playing new interesting tunes as well as a few off their debut record Tender Opposites which made our top albums of 2012 list last year in the honorable mention section. We’re be lying if we didn’t say that miss Jane Penny is absolutely adorable with her golden hair and angelic vocals. But don’t undermine her breathy appeal too much, her band mate David Carriere can seriously bring it in the guitar department.

The forty some minutes they opened for seemed to fly by as they powered through new tracks befitting of the last palatable days of summer and we can’t wait to see where they’re heading in 2014.

Next up, just after the room filled up with about 70% more dudely King Krule fans, the young ginger kid Archy Marshall took to the stage. The packed house went pretty mad over his mix of tracks from 6 Feet Beneath the Moon and his self titled EP from 2011. After all the hype that’s been building up over the past two years, we were anxious to see if he lived up to everything we’ve heard. Tracks like “Neptune Estate,” “Ocean Bed” and “The Krockadile” became jammy elongated stoner versions of themselves, layered with Marshall’s intense raspy vocals, but it wasn’t till he pulled out “Easy Easy,” “Bleak Bake,” and  “The Noose of Jah City” that we were really convinced.

This carrot top kid is going places. Take a look at the photos from the show below. 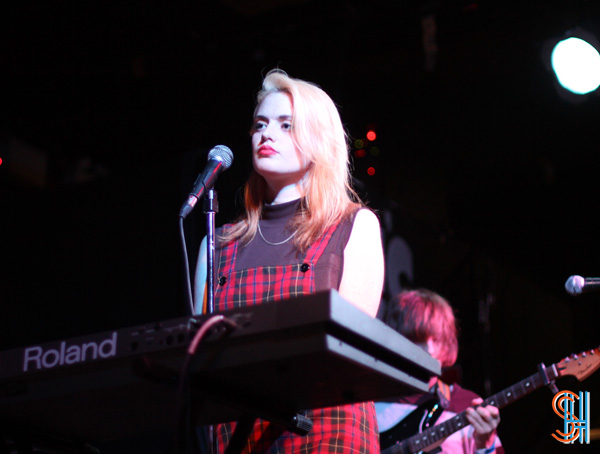 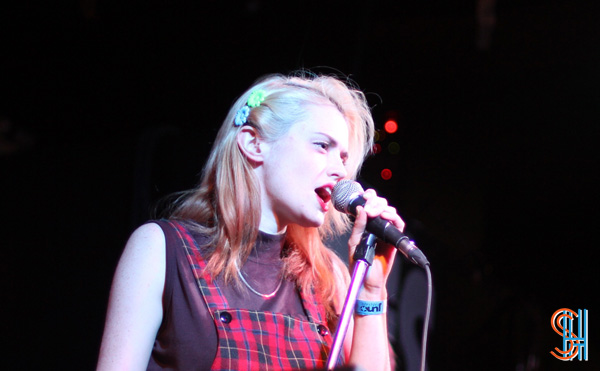 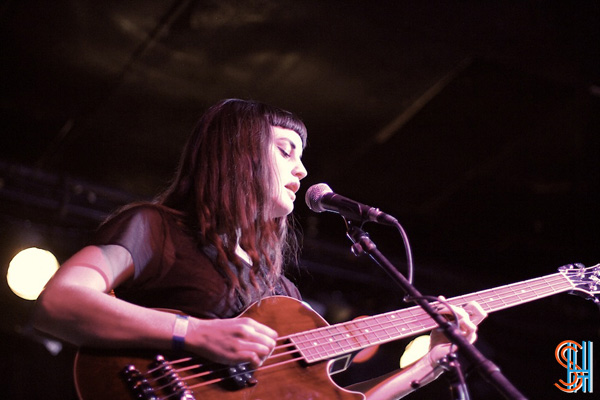 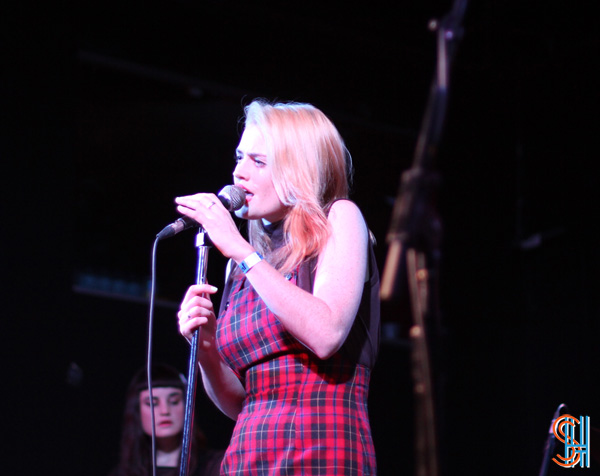 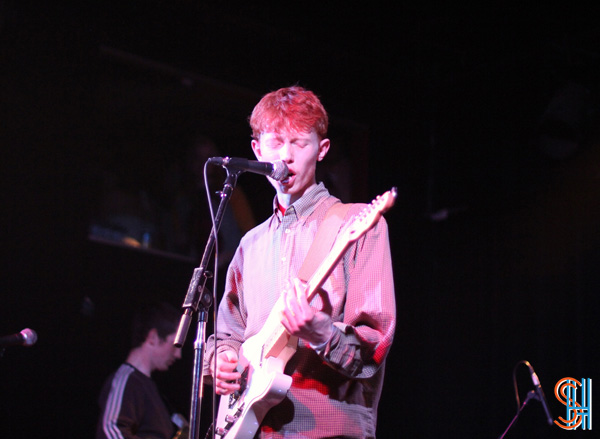 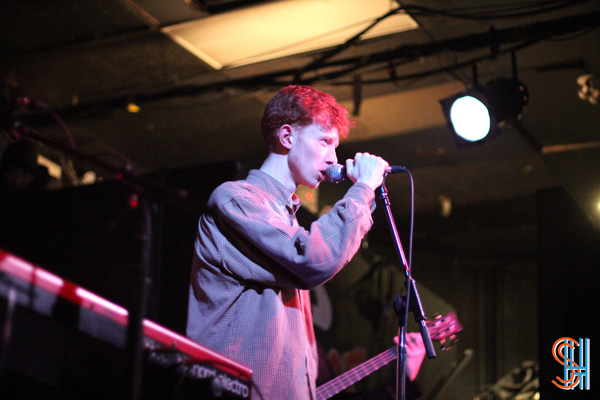