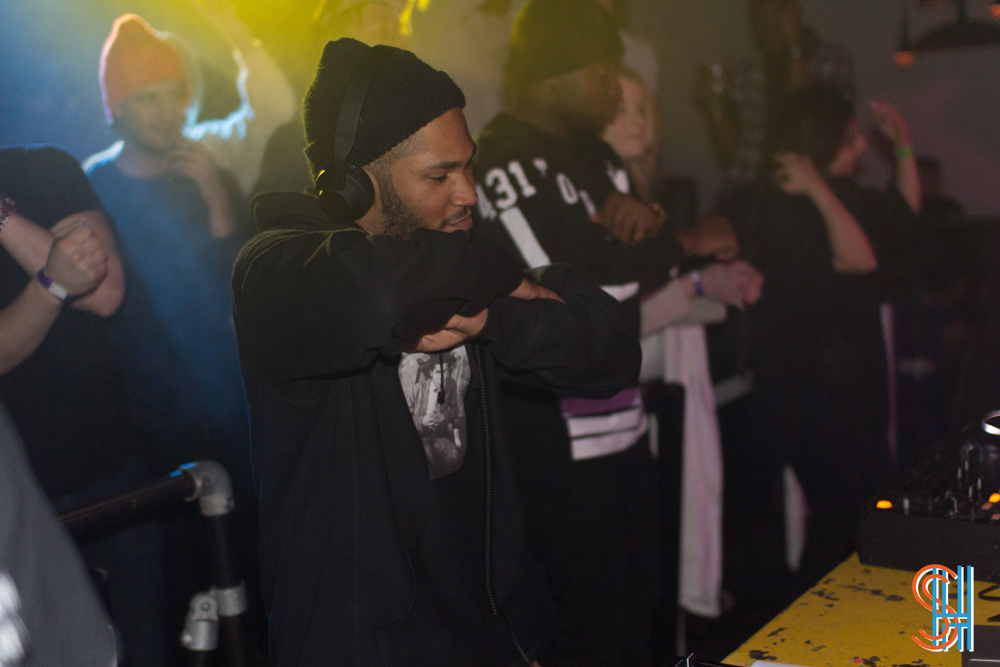 There were girls on the bar, and bottles on ice, there was posse on the stage and enough friction on the dance floor to power a small European Country as Focus Friday at The Hoxton happily hosted Kaytranada, and Sango for a night of hip-hop inspired remixes, bassy trap, and pop throwbacks.

The Montreal based producer, bootlegger and hip-hop lover, says he isn’t a professional DJ, but a sold out venue known for its’ crazy dance parties might disagree, as its guests’ unbound enthusiasm tested the very limits of the buildings structural integrity ­­– a warm welcome back to Toronto. Sango seemed to be having a great time testing the limits of the dance floor as he took us through a set hype enough to headline any night of the week spanning the gamut of musical production from garage, to (at one point) Jungle. There were already girls trying to climb the stage, and lots more dancing on the two bars occasionally, throwing confetti before his time was up. 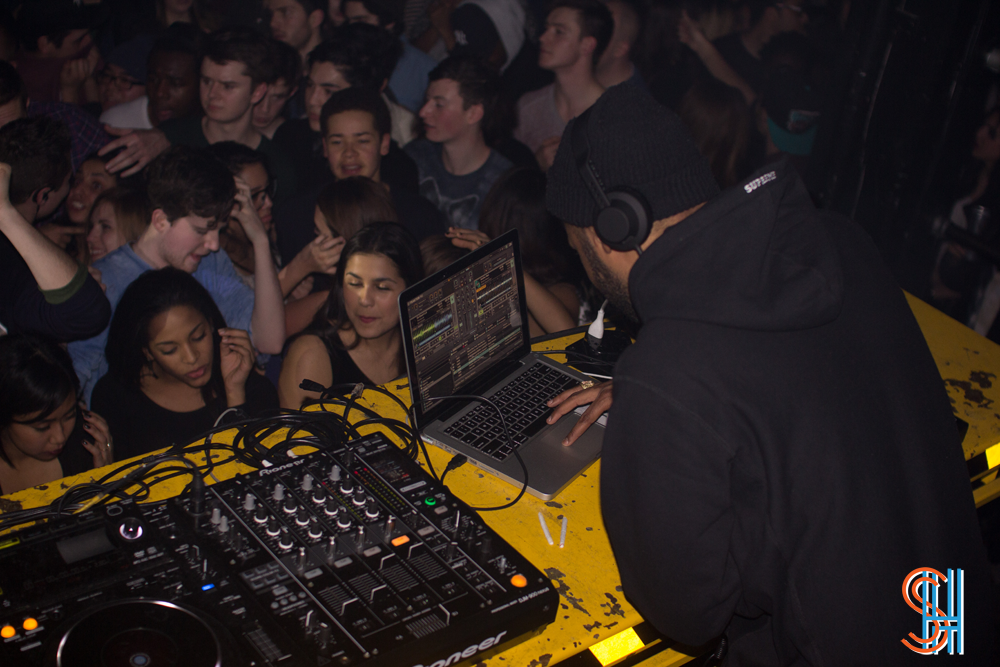 Needless to say, by the time Kaytranada appeared, fans were ready like it was their duty to be there. Early into his set Kay delivered his newest original track “At All”, a funky dance beat with modulated vocal samples reminiscent of something Flying Lotus might arrange. This track, along with some other previews available on Kay’s Soundcloud, may appear on the producers debut full-length, expected sometime in 2014. Some of his more well-known remixes appeared during his two-hour set including Janet Jackson’s “If”, Missy Elliot’s’ “Sock it to me”, and Danny Brown’s “Lie4”, just to name a few.

There was a perfect amount of nostalgia incorporated throughout, like when Kay dropped Bell Biv DeVoe’s “Poison (remix)” and entourage spilled out from behind the booth to put their arms around and dance with the most popular man in the house. You could see how much it meant to those who share Kay’s age and musical taste when he let some Aaliyah run or played his remix of “Creep” by TLC, but the night wasn’t all throwbacks.

There was an appropriate amount of Hip-Hop too, from a producer who started off wanting to be a rapper, it was no surprise to hear some ODB in the mix, or a sophisticated incorporation of J Dilla’s “wont Do”, all met with uproar from an already hyped room. There was also a careful amount of Drake because… who doesn’t love to hear an even trappier version of “Worst Behavior” in a crowded venue where Drake himself showed up to party less than a month ago.

When Kay stopped, well after the witching hour, he took a minute to slap palms with the sweaty crowd by the stage, his smile as big and eager as theirs.

With love like that it’s no surprise why Kay admits he loves Toronto, and why the stage and bars were packed with friends and fans alike, and why I’m sure we’ll be seeing him again soon, just be sure to pre-order those tickets. 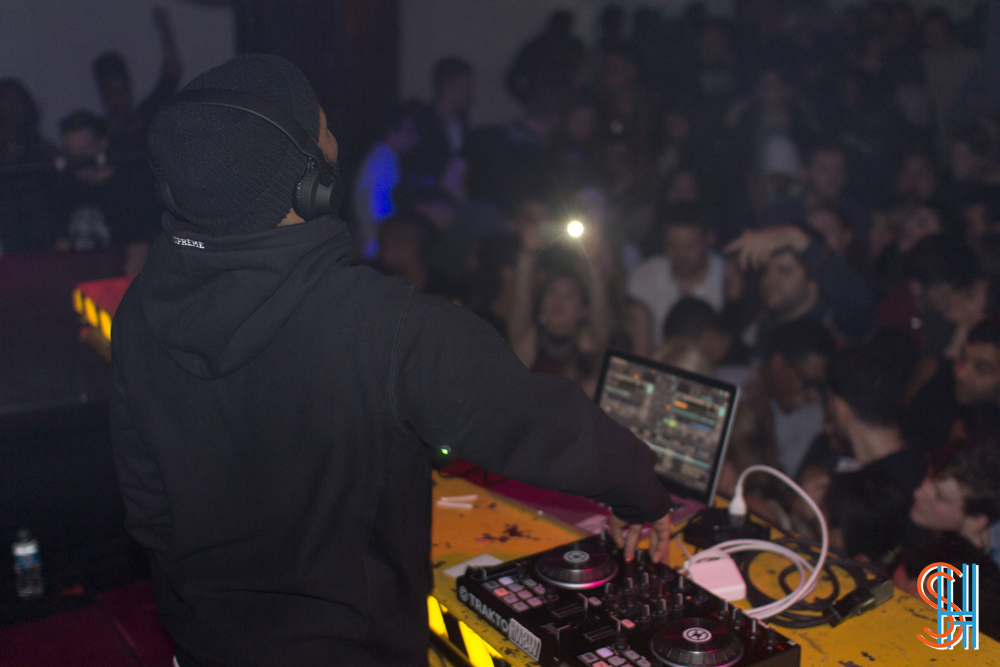 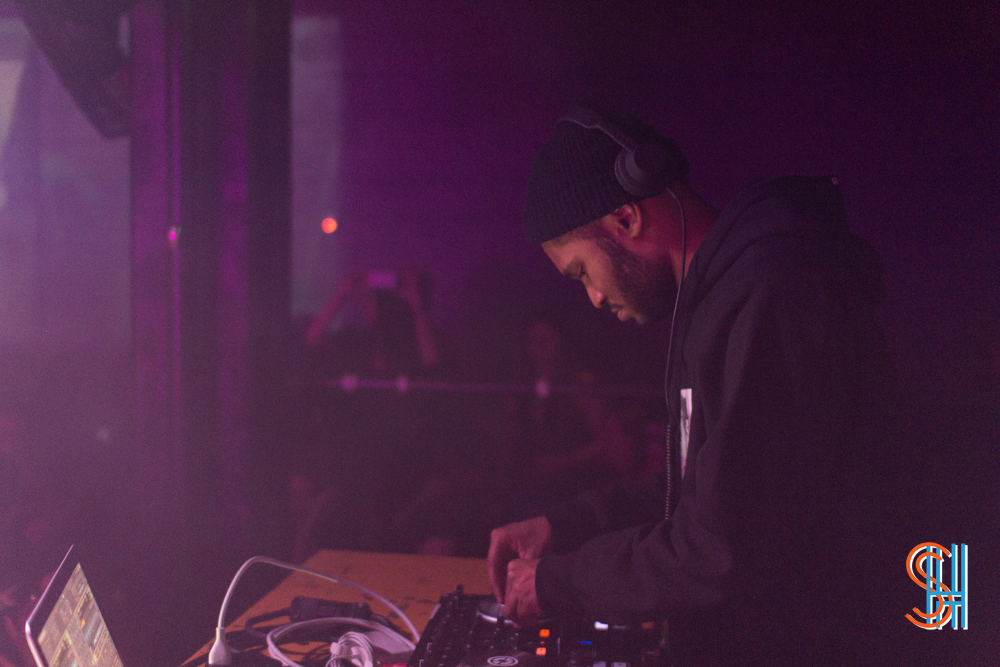 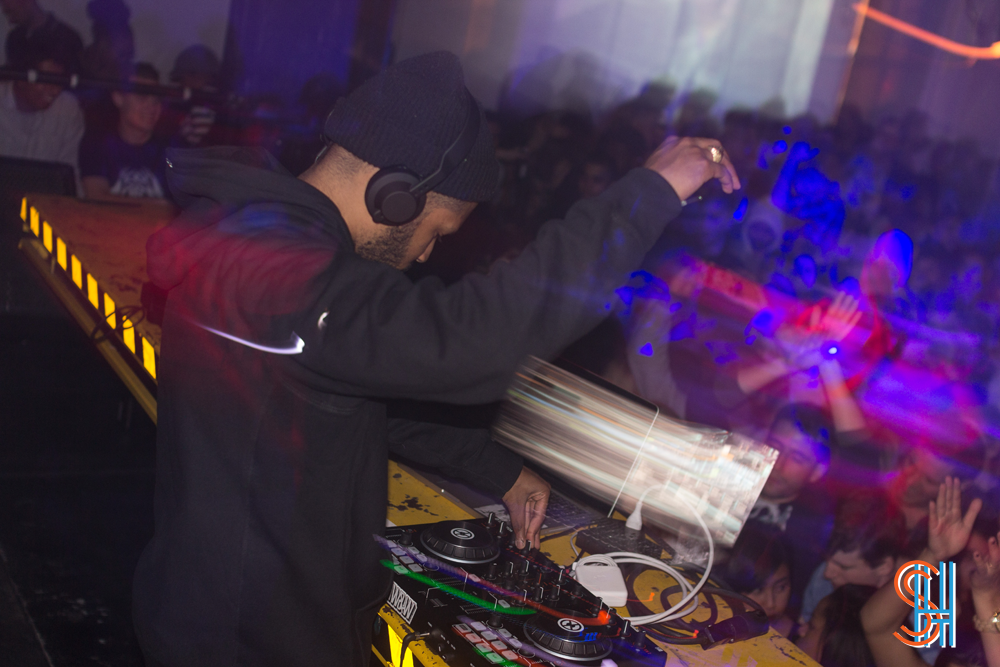