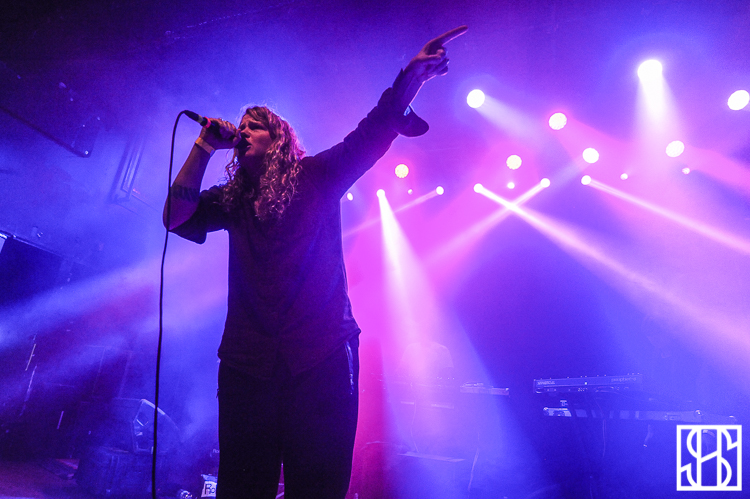 Poet and spoken-word performer Kate Tempest came to Toronto’s Mod Club Theatre on Wednesday night. In support of last year’s spectacular Let Them Eat Chaos, Tempest began the night in earnest, thanking the crowd for attending and encouraging everyone to enjoy it in the moment and put away their phones. She explained how she’d be performing the record from front to back, and that was just about the last time she addressed the audience before the end.

The performance began quietly, Tempest’s spoken word performance slowly building through the first few tracks, until she transitioned into the forceful rapping of “Ketamine For Breakfast.” The set oscillated like this, Tempest pacing the front of the stage throughout the performance, with three musicians enshrouded in the fog behind her. The album, which charts one night with several strangers living in the same apartment building, provided the framing device for the entire evening.

After they wrapped up the final song ‘Tunnel Vision,” the lights came up on stage and Tempest again thanked the audience along with introducing her band. There’s no doubt she floored the audience. Perhaps just the beginning of an astronomical rise. 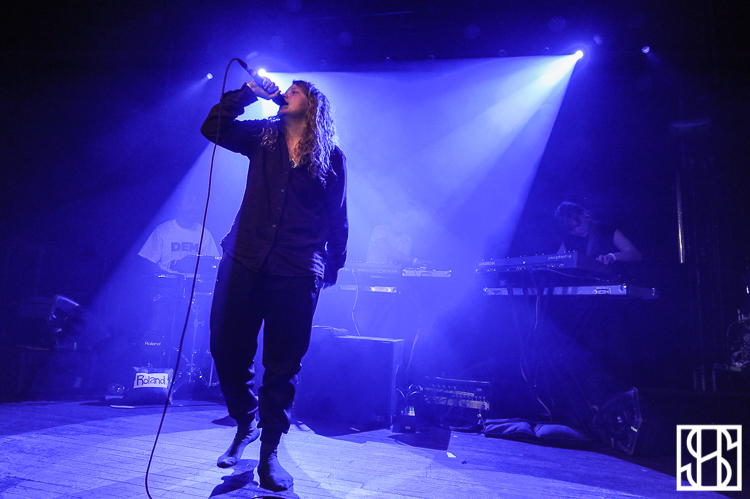 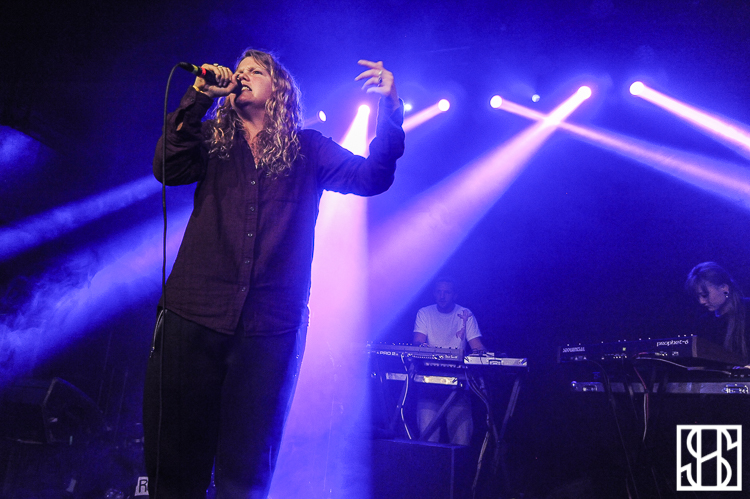 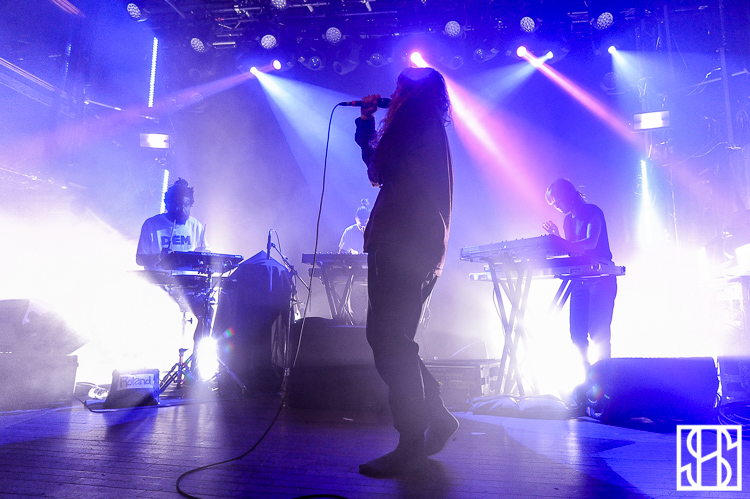 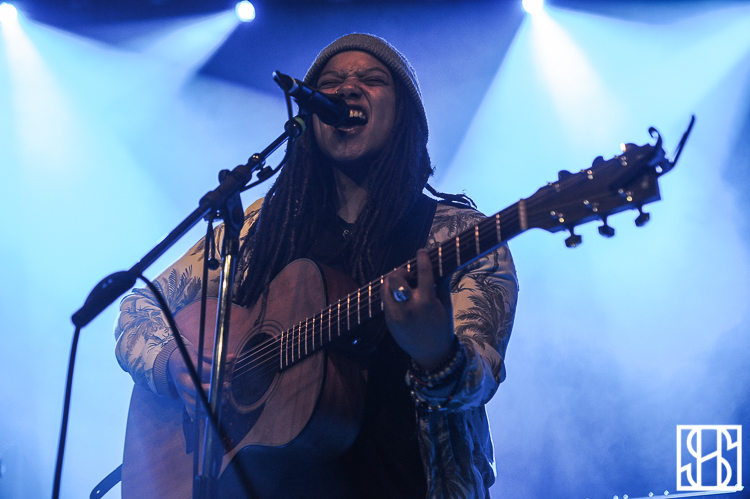 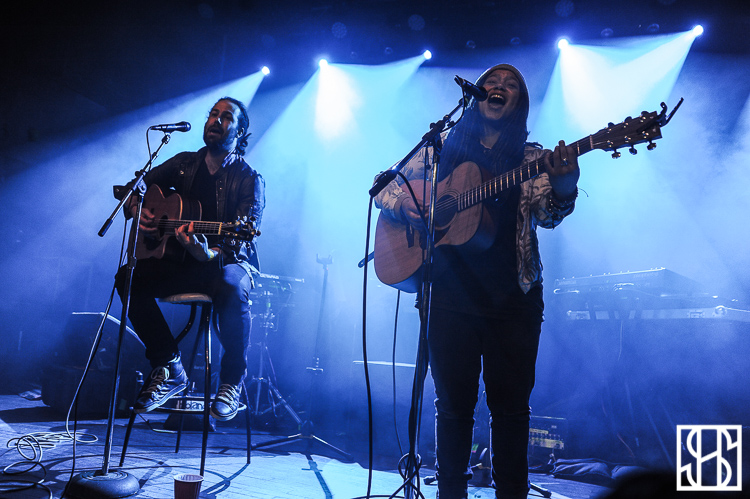