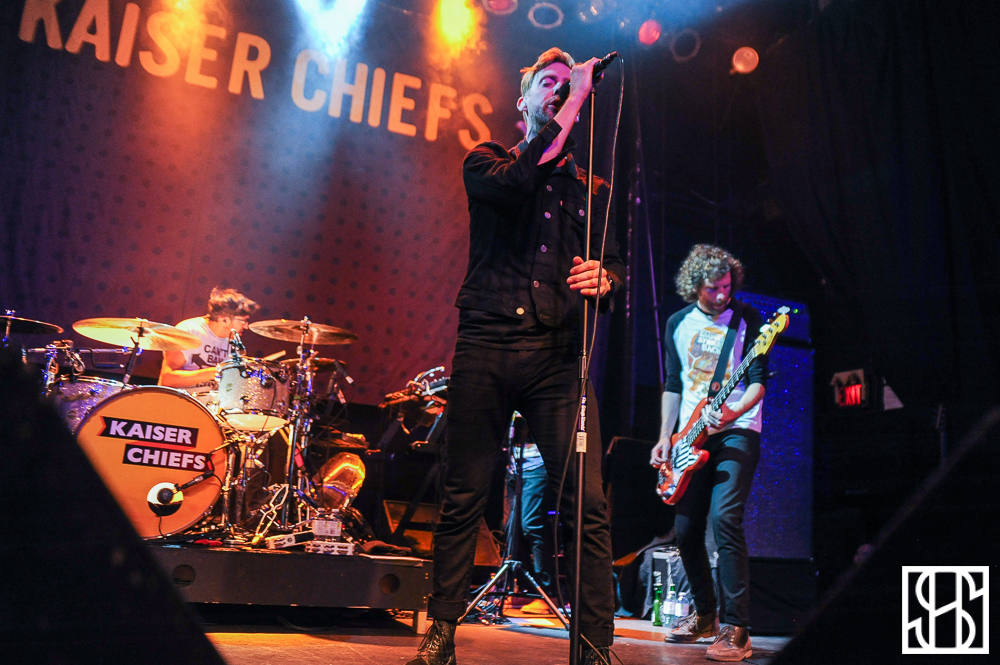 Leeds rock band the Kaiser Chiefs brought their newest album ‘Education Education Education’ to Toronto last night. This marks the first album since losing one of their founding members, and you can tell that the shake up has affected the band. For one singer Ricky Wilson seems to have spent his summer at front-man camp, while he was always great, he’s really stepped up his game, with frequent crowd interactions and a manic energy on stage. While they’ve consistently produced great music, the band knew very well that they haven’t made the same splash here as they have back in the UK, where they frequently play stadiums. Joking that the crowd didn’t have to applaud the new songs but they were going to play them anyway, the set kept a good balance of old and new.

You can tell just how much of a hit machine this band was, when midway through the set, they took the crowd through their biggest hits, ‘Ruby’ and ‘I Predict a Riot’ back to back with a predictably huge reaction from the audience. All the hits were played and by the time they closed their encore with the anthemic ‘Oh My God’ the crowd was no doubt satisfied. 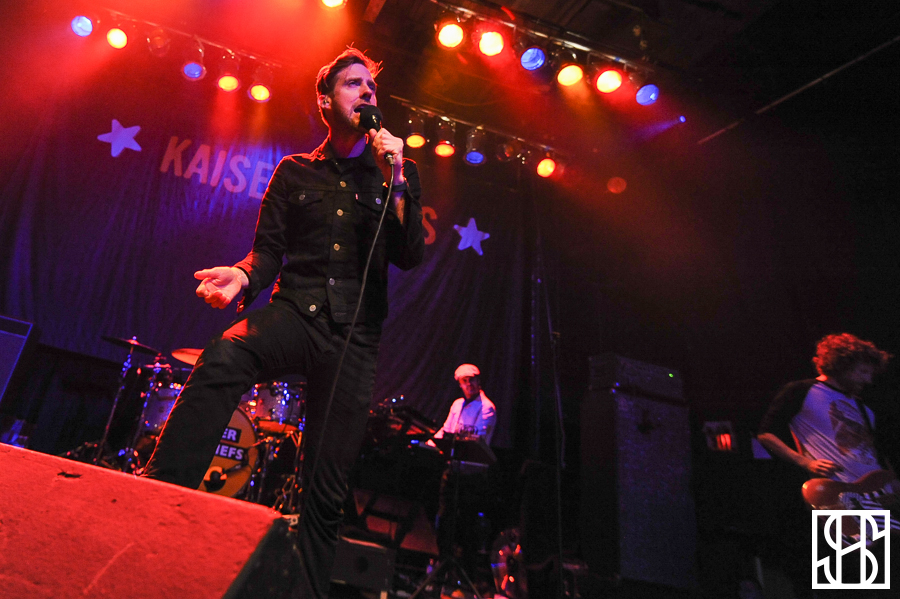 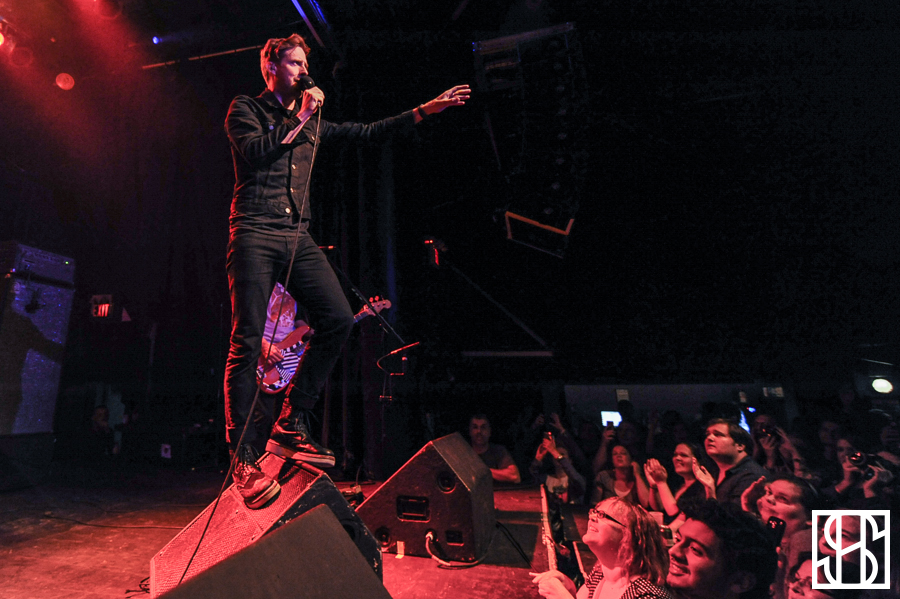 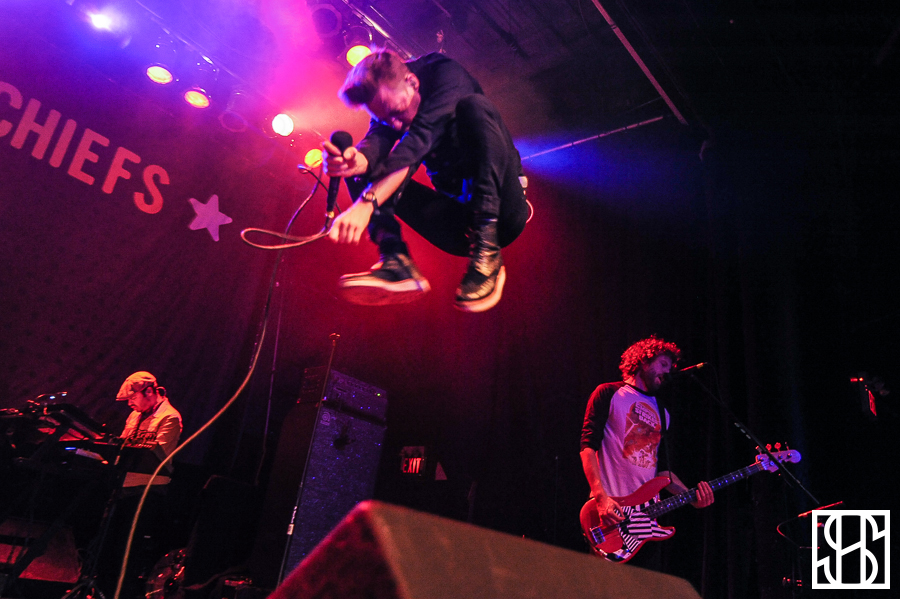 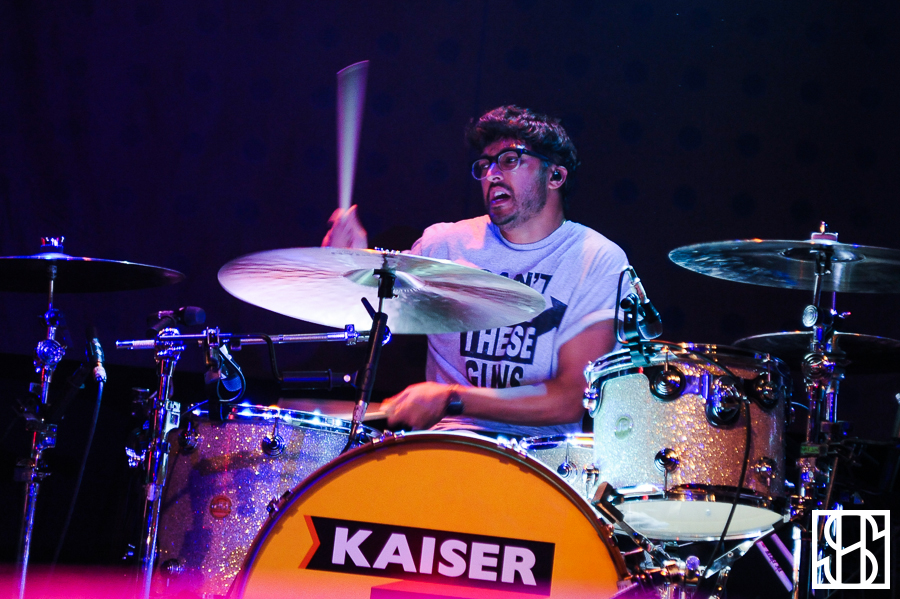 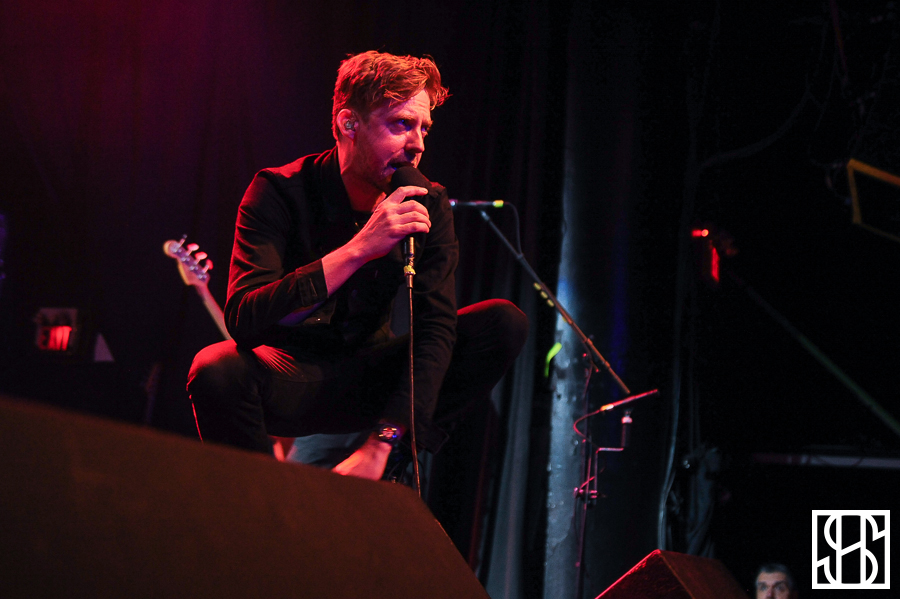 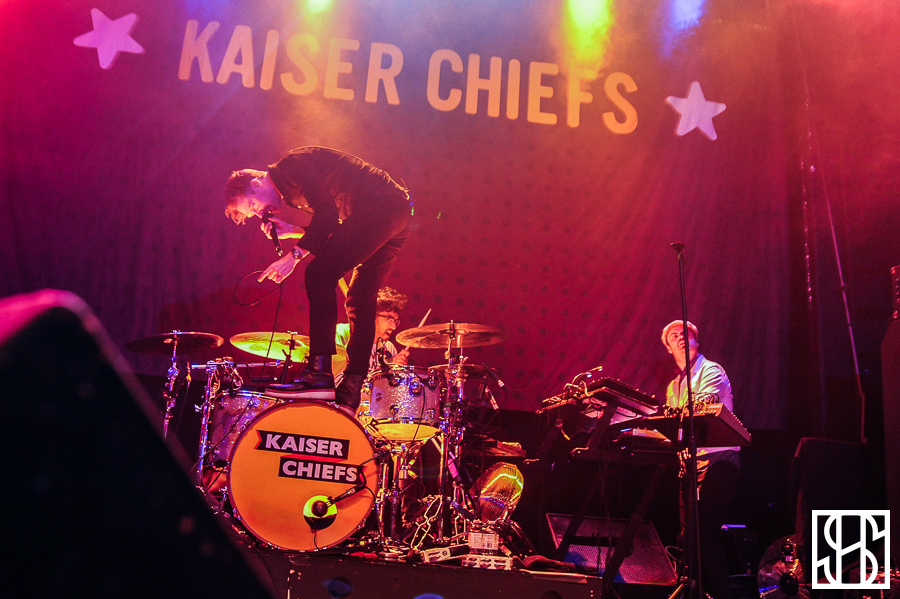 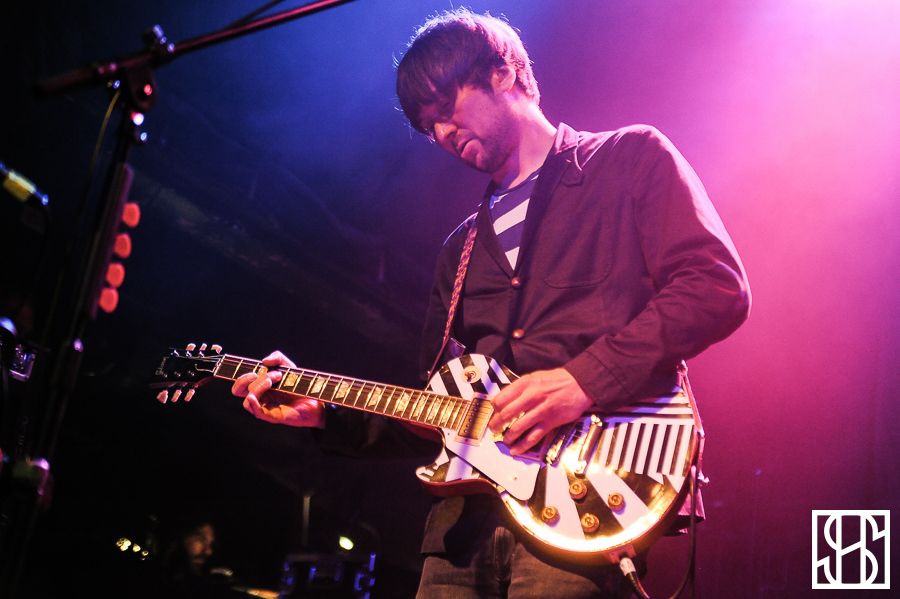 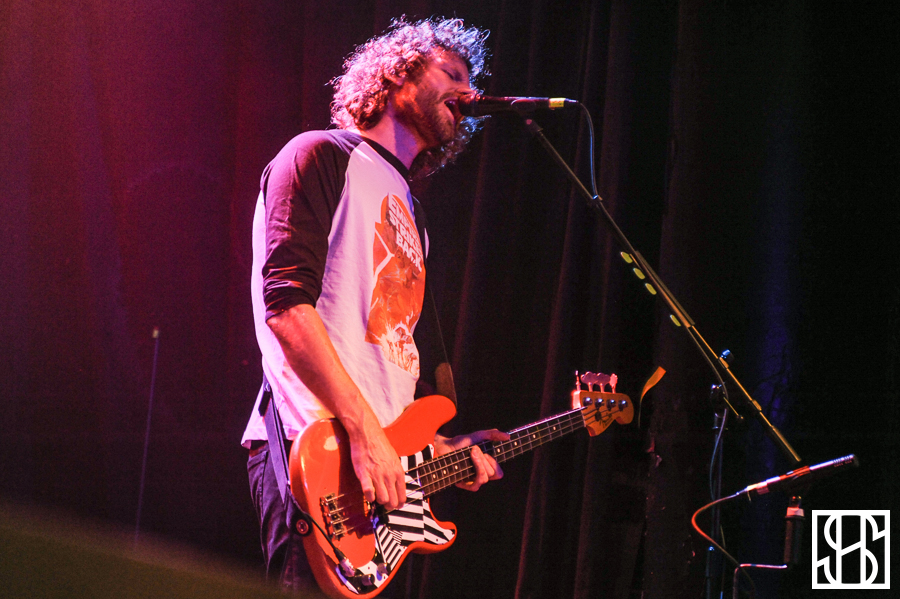 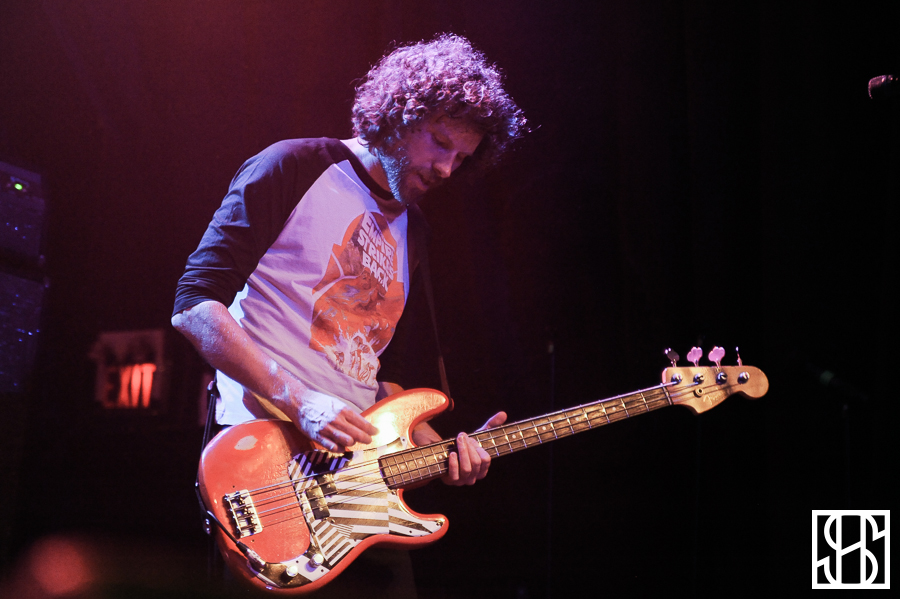 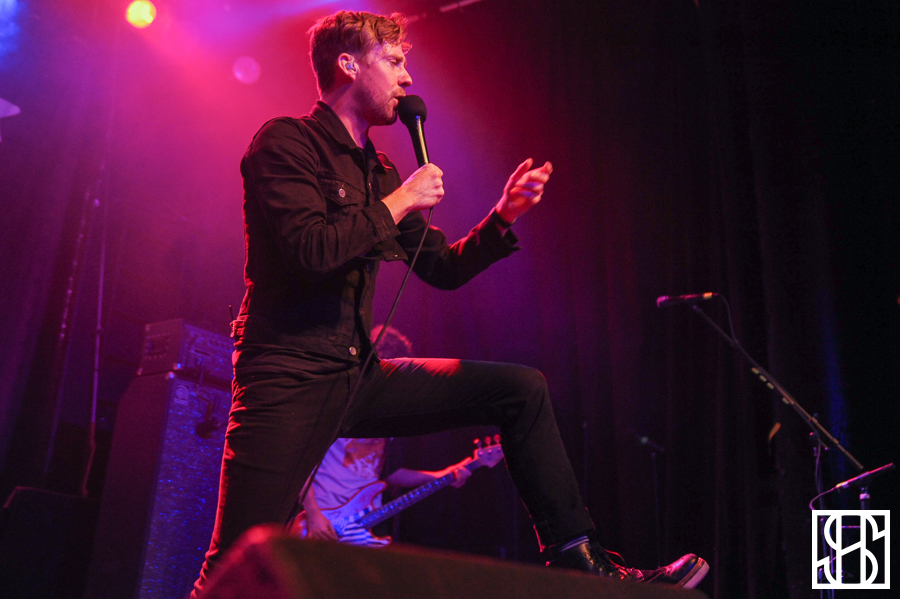 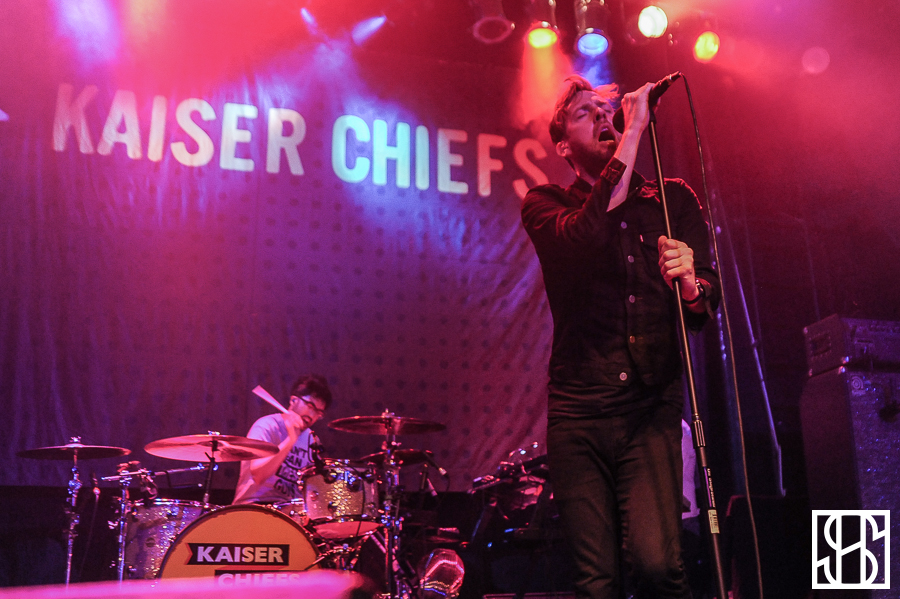 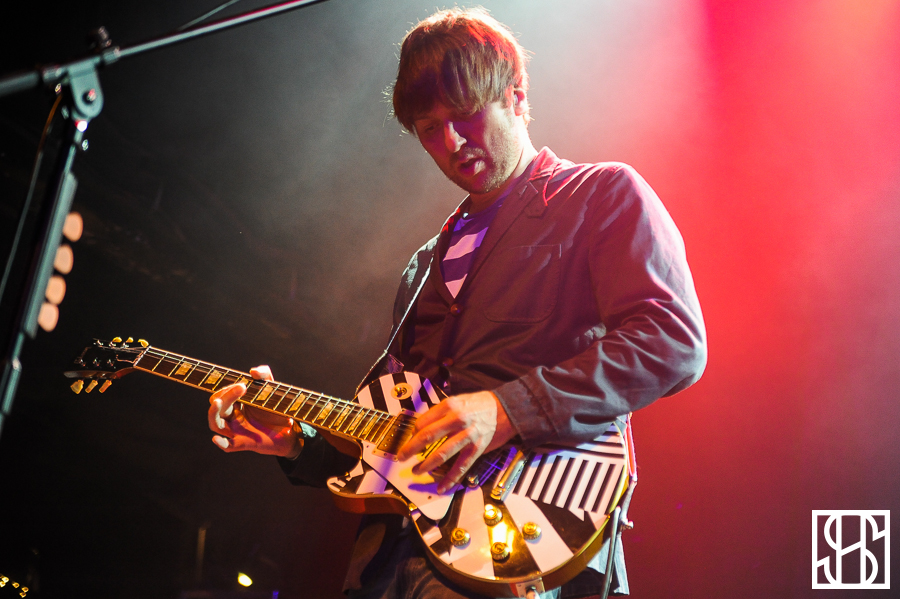