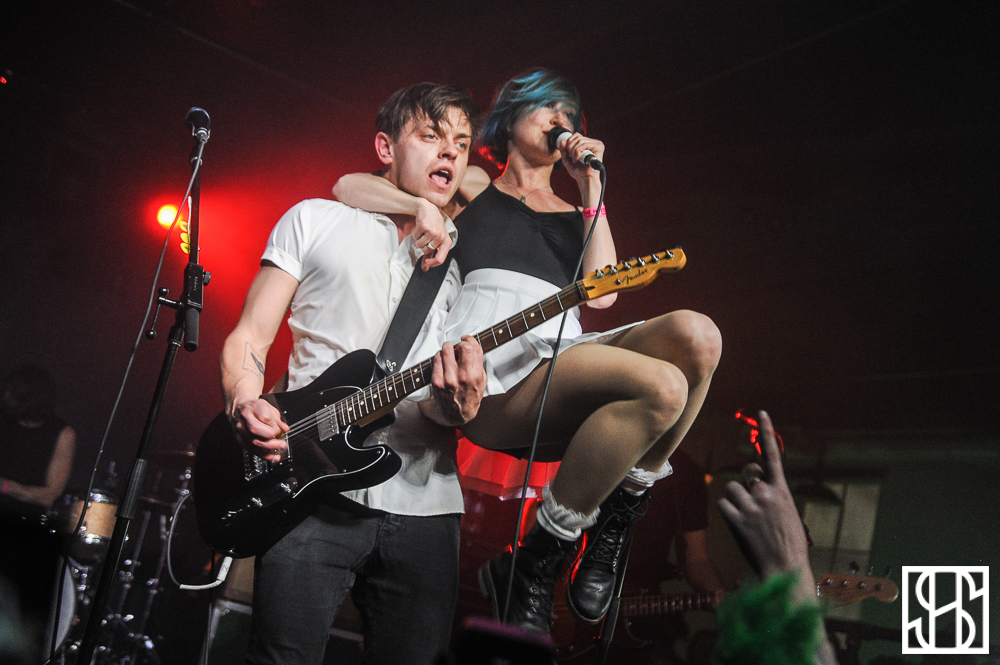 If you’d put your bets on anyone to throw one hell of a St Patricks Day Rager, you’d be wise to bet on the whiskey soaked songs of July Talk, and the whiskey that soaked them Jameson. Renting out the Hoxton on the one acceptable drinking holiday of the year, guests were greeted at the door with free drink tickets and ushered into the packed Hoxton. It’s been a huge year for Toronto’s July Talk, fresh off a Juno win on the weekend they took every opportunity to mention how good it was for them to be home. Leads Peter Dreimanis and Leah Fay took special advantage of the branding opportunity, spending the set sharing a bottle of Jameson between them while they tore through tracks from their debut album, as well as a new song.

If you’ve never had the chance to see July Talk they are a force to be reckoned with, the amazing chemistry between Fay and Dreimanis as well as their constant interplay, make them one of the best teams in rock music right now. The energy they summon up is monumental, and the playfulness of their interactions are a treat to behold for the fans. That’s one thing that they’ve developed over the past year of constant gigging, a serious fan base, in home made shirts and with just as much enthusiasm as the band. Closing their encore with break out track ‘Paper Girl’ they proved just how far they’ve come, and how much further they are going to go. 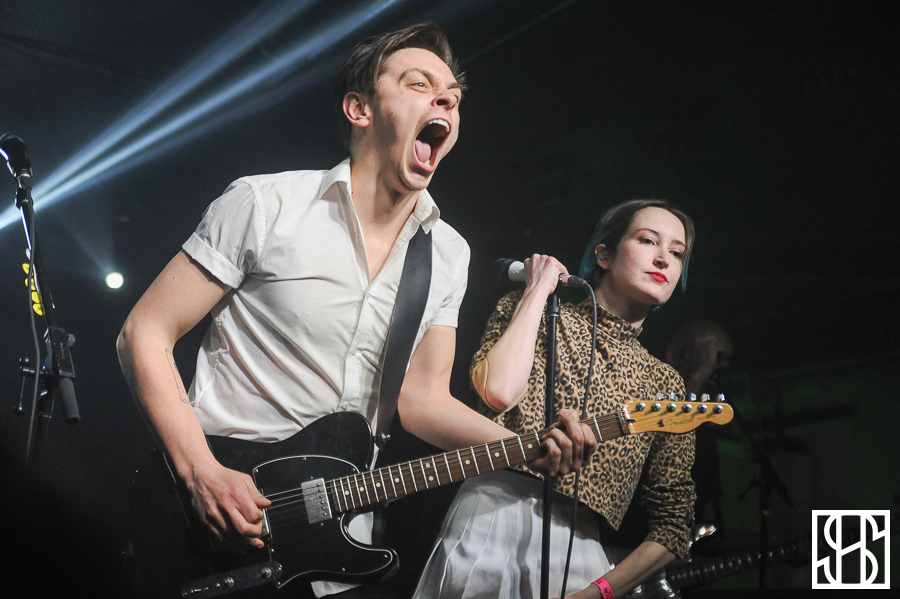 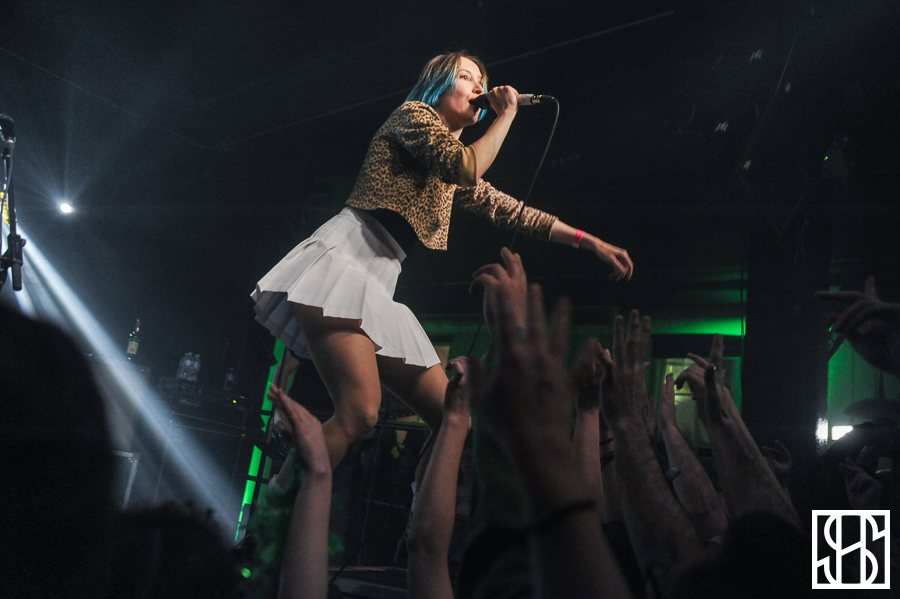 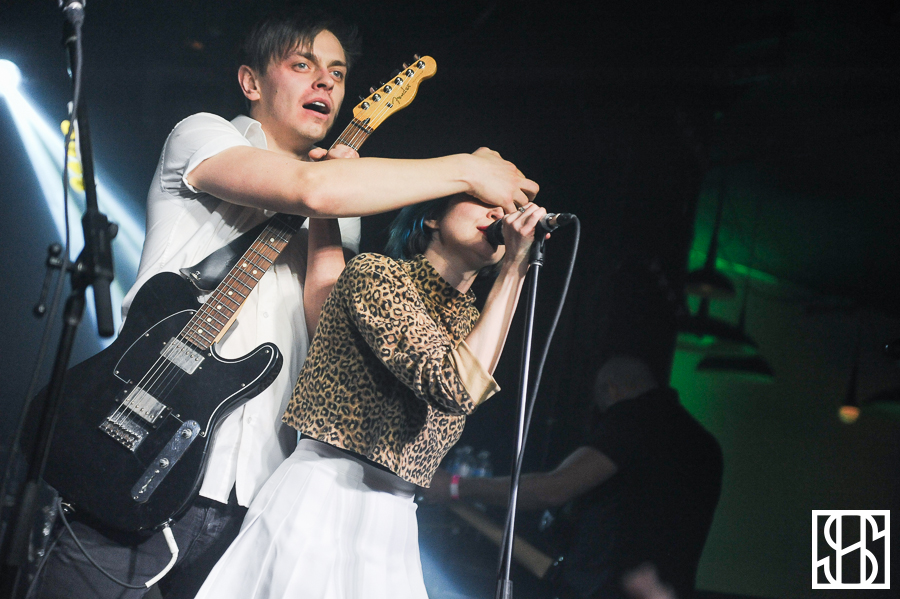 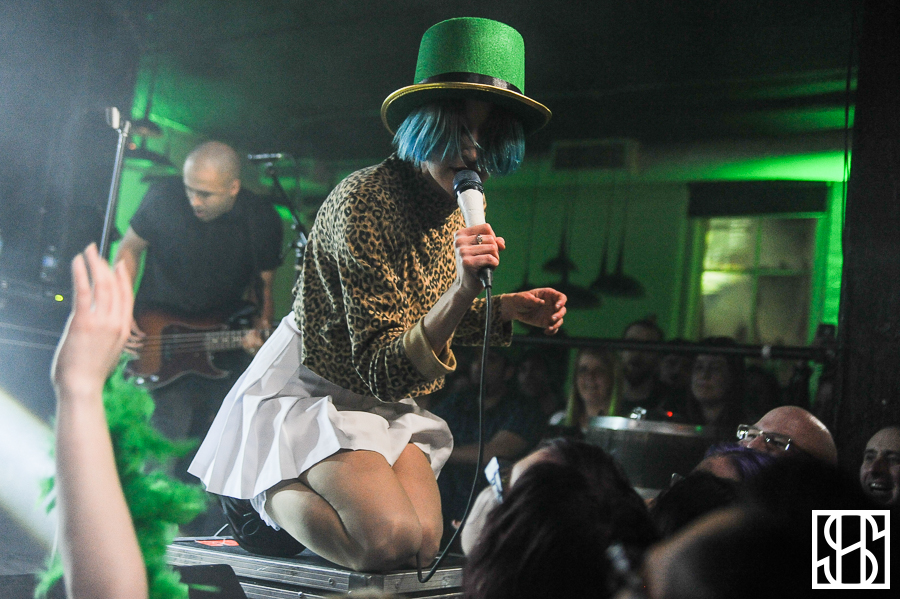 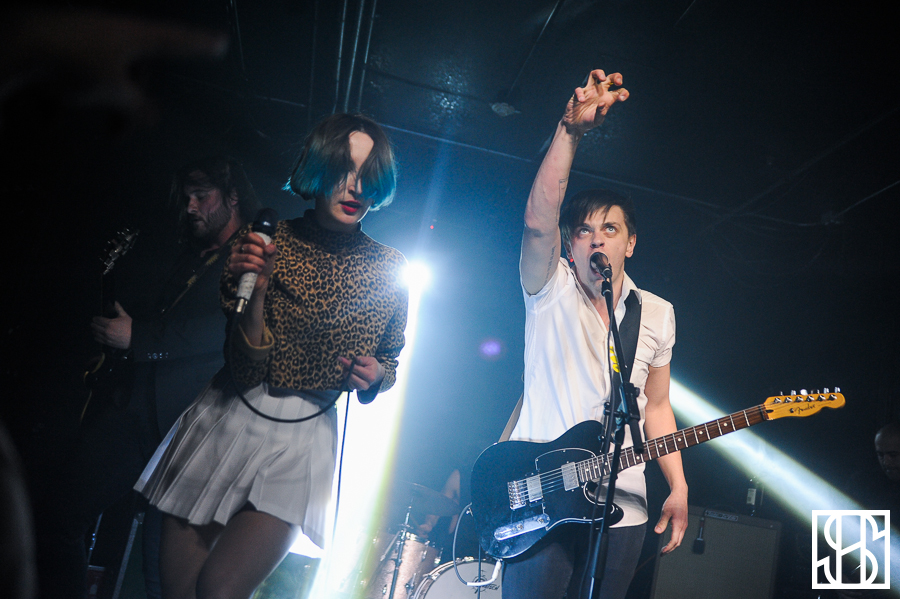 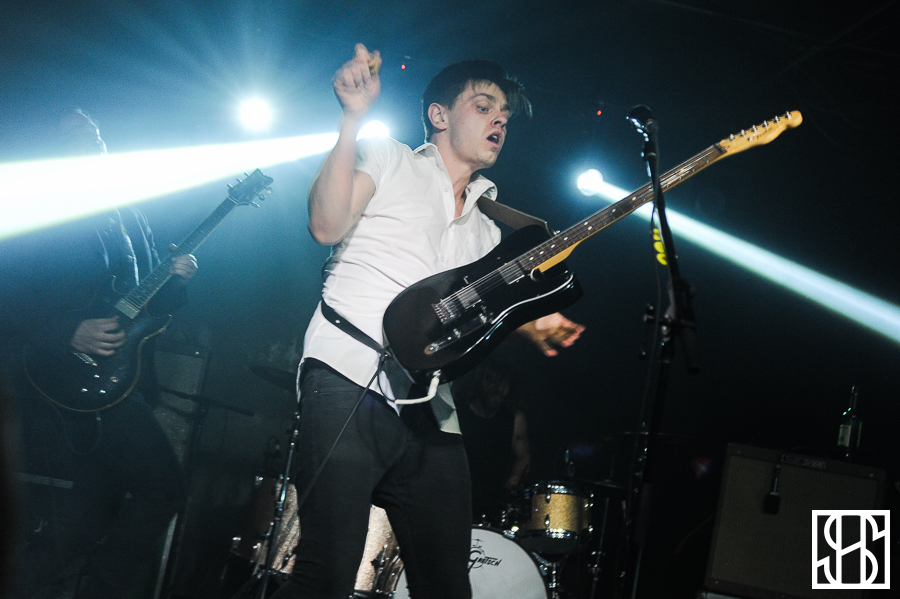 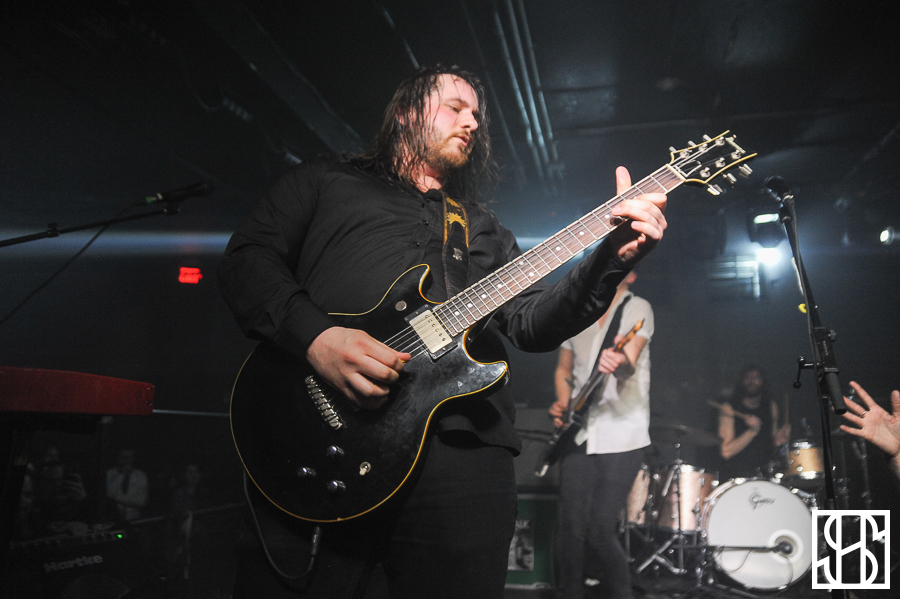 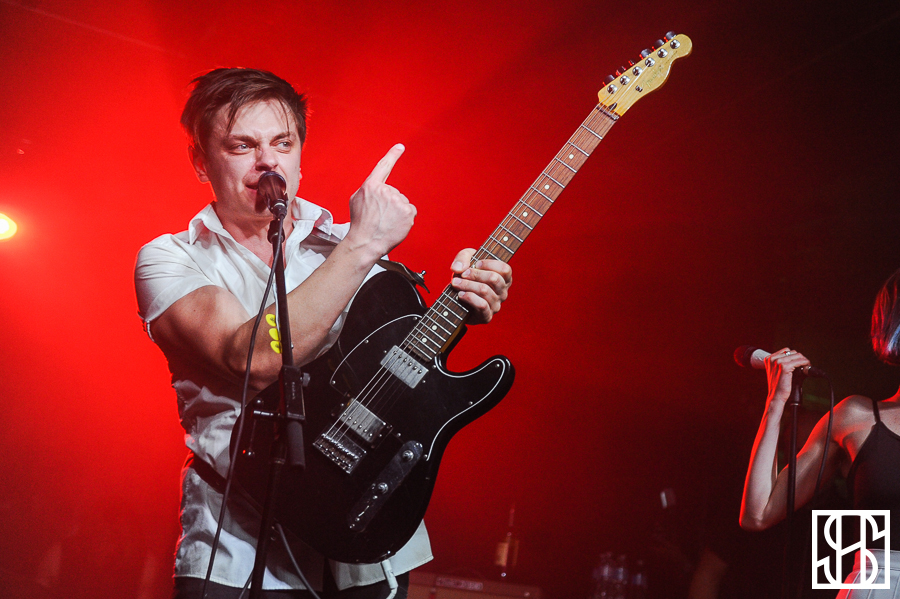 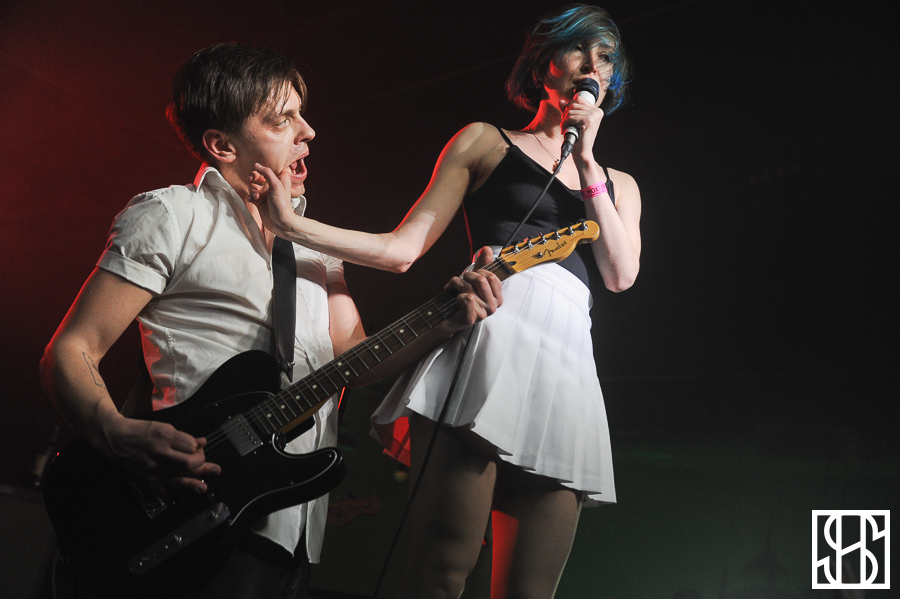 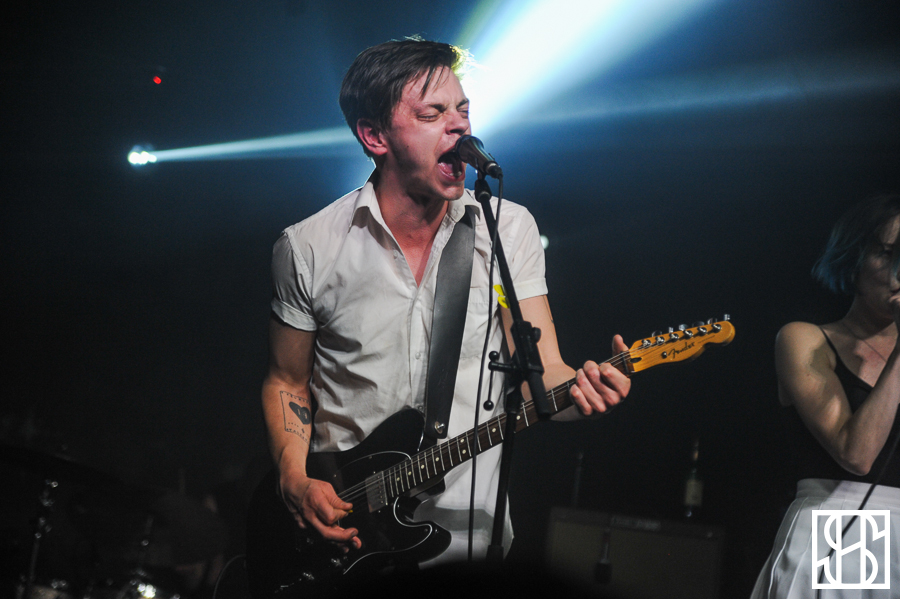 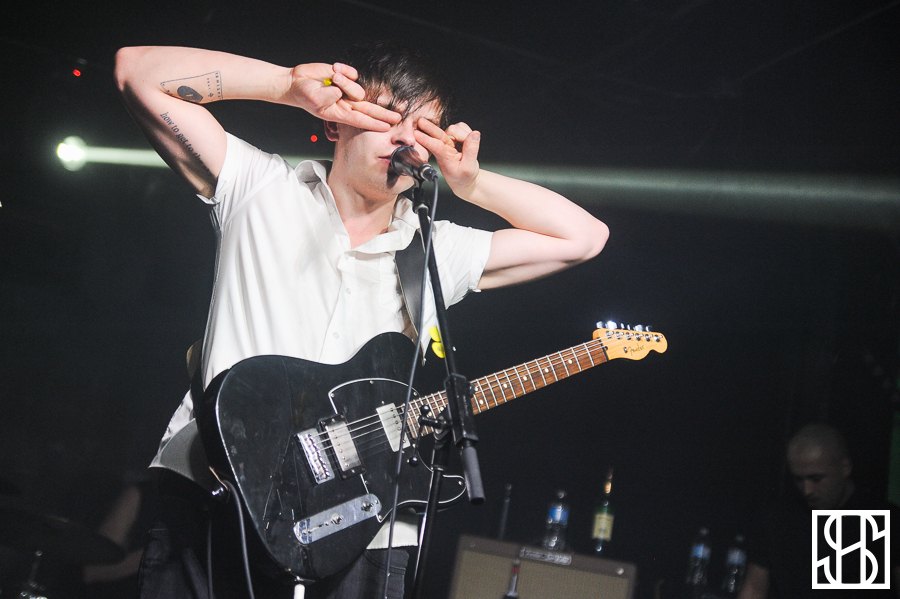 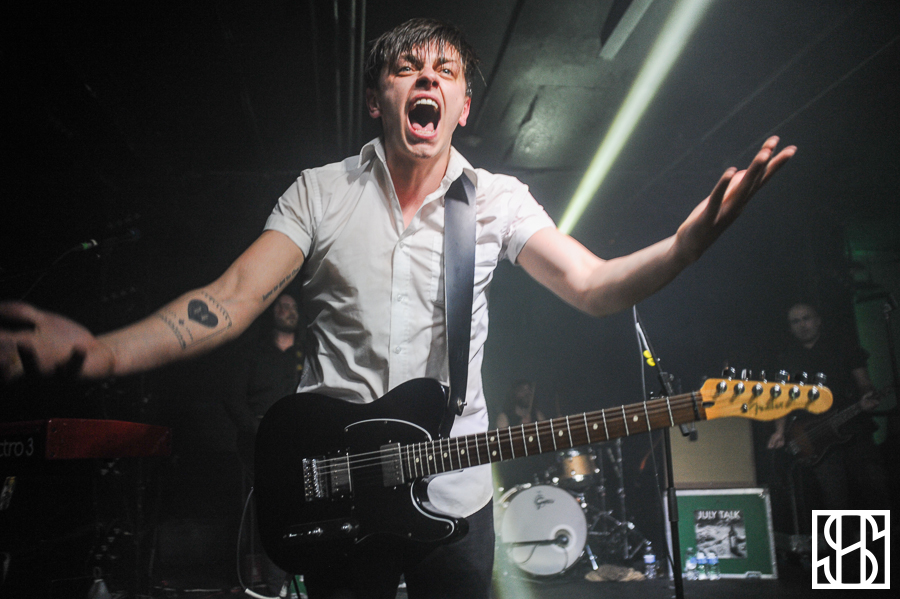 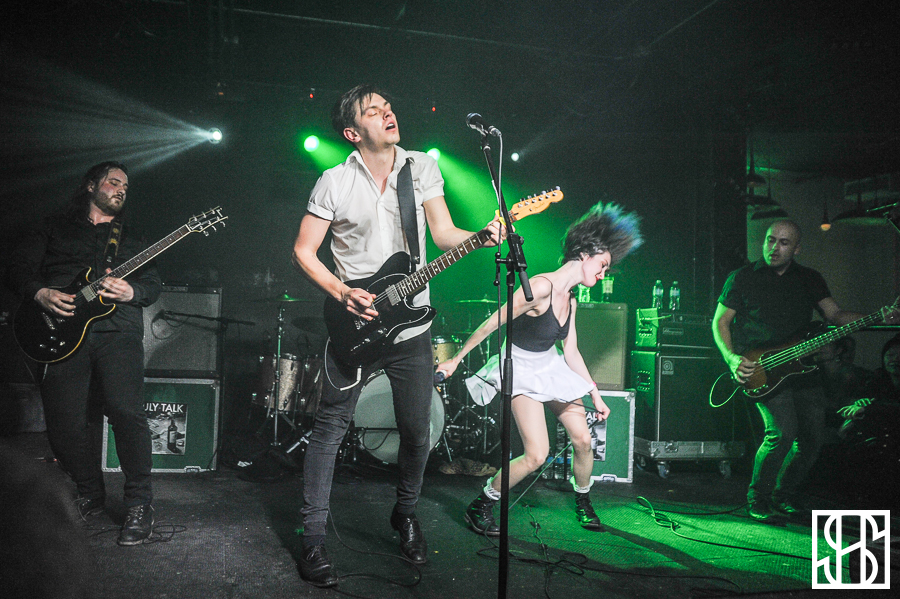 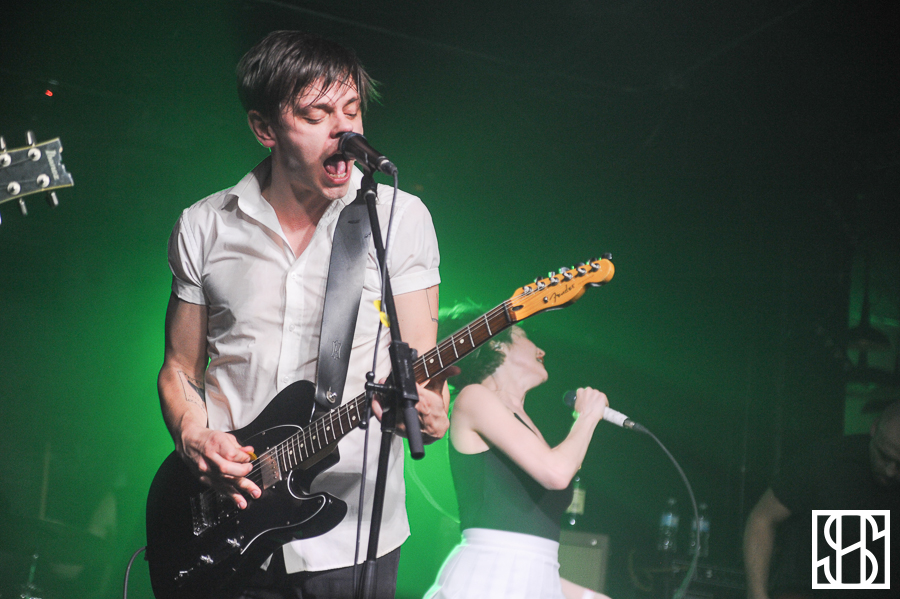 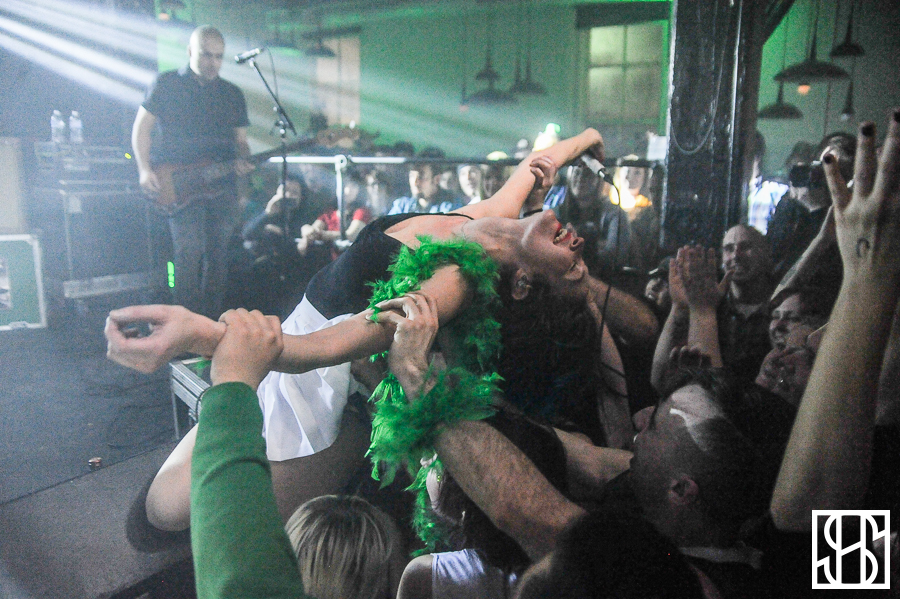 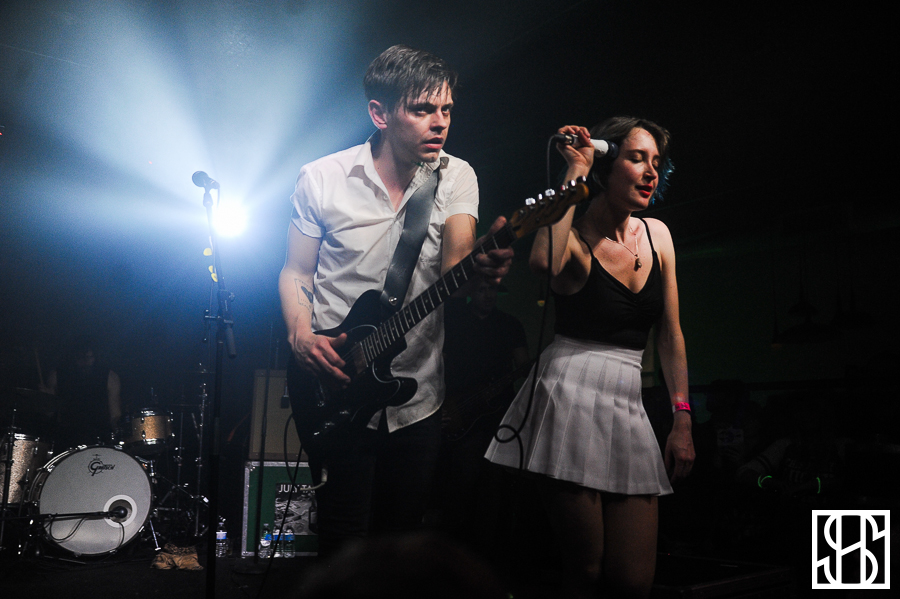 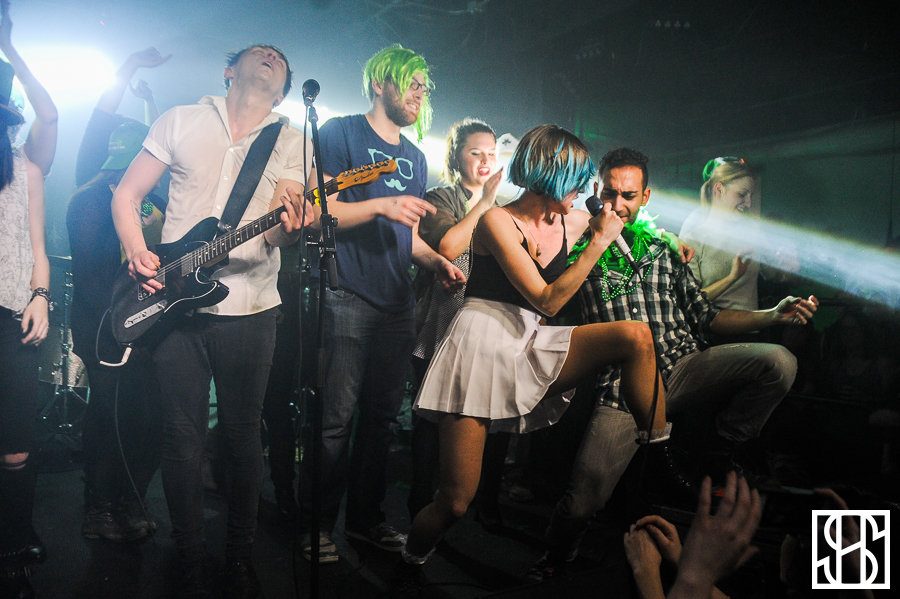 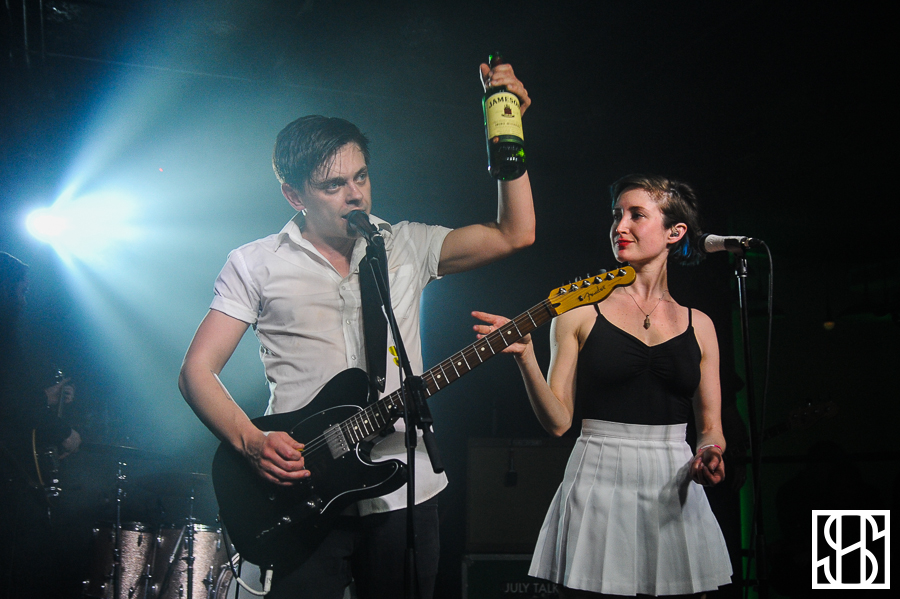 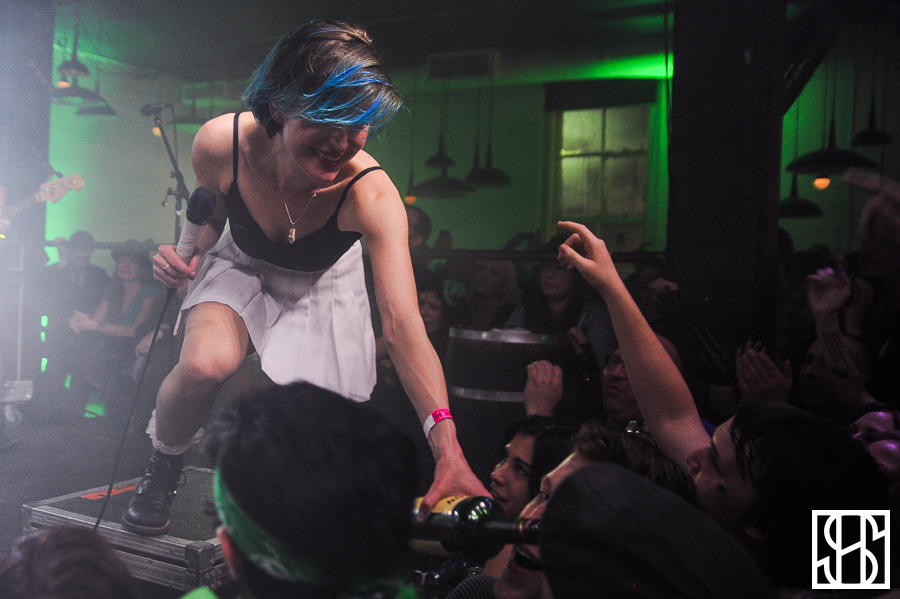 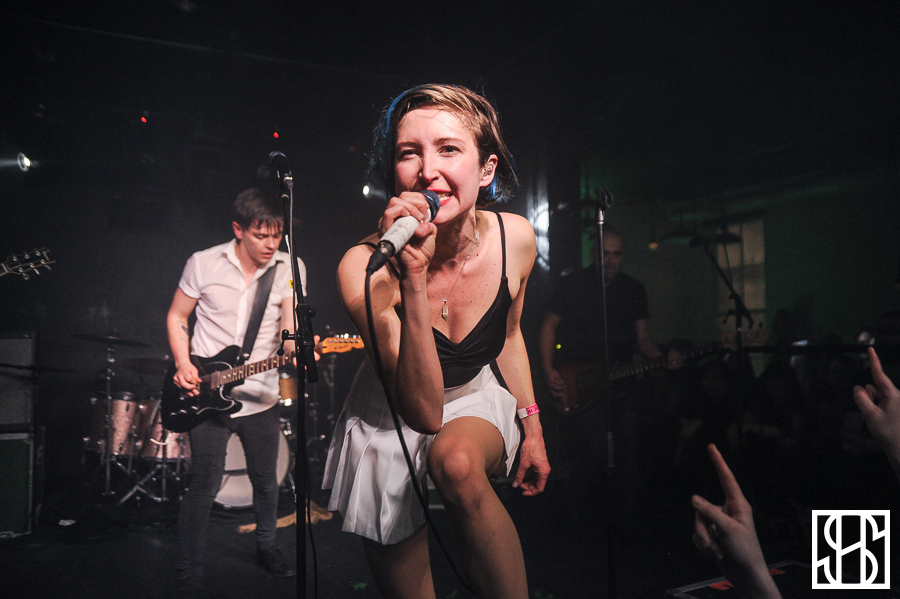