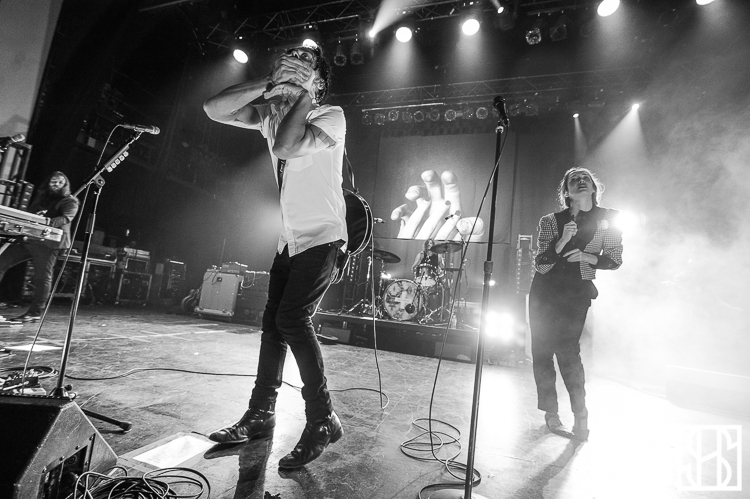 One of Toronto’s greatest rock bands July Talk played the first of two sold out nights at The Danforth Music Hall on Friday night. They kicked off their set with a number of songs from their first record, before spending the middle portion breaking out songs from their new record. While they seem to play Toronto quite often, their proper venue shows are much rarer, and without the restrictions of playing a festival, they were free to bring some production to their set. As always the core duo of Peter Dreimanis and Leah Faye captivated the audience with their intimate and confrontational performance. They sounded stellar as well, the past few years on the road have sharpened what was already a stellar live unit, and while Ian Docherty, Josh Warburton, and Danny Miles may not get as much credit or notice, they are just as deserving of praise. While there is no question that the band is destined for greatness within Canada, I can only hope that the new record will bring them the following they deserve worldwide. 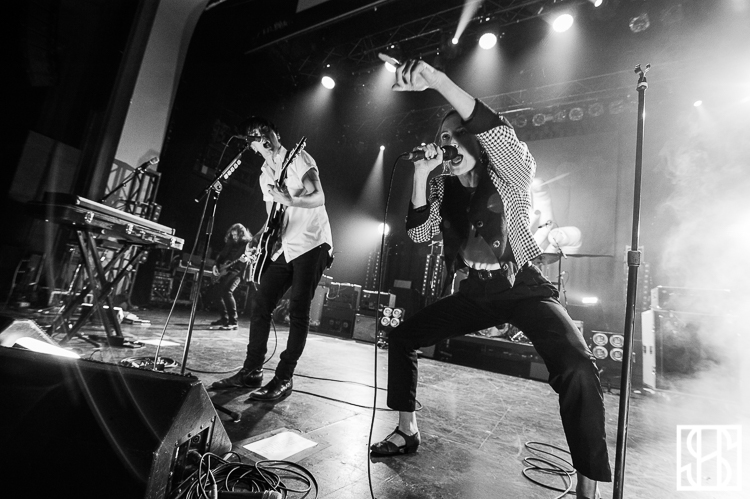 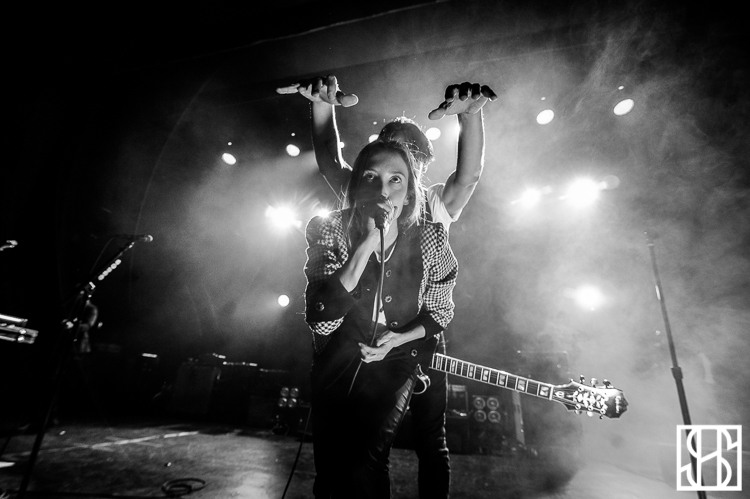 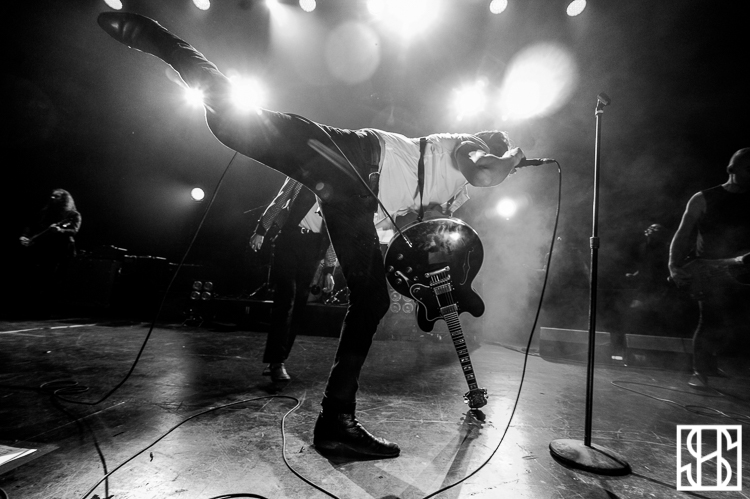 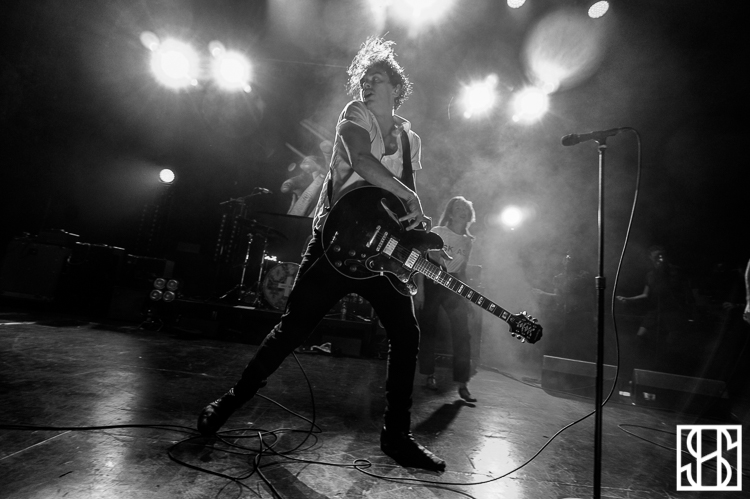 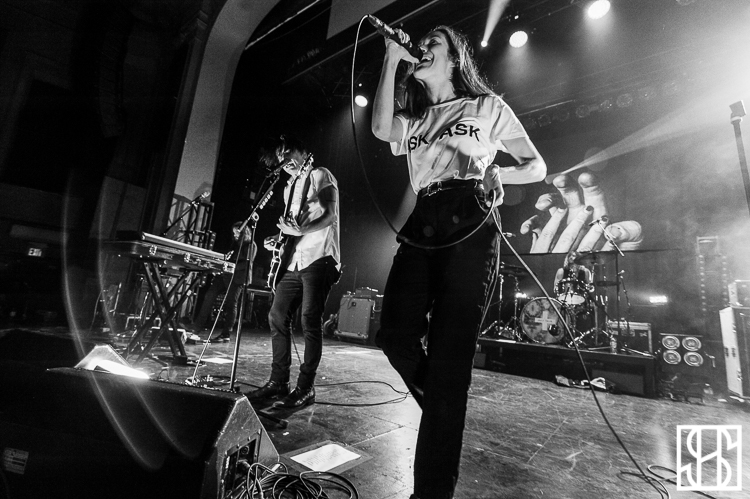 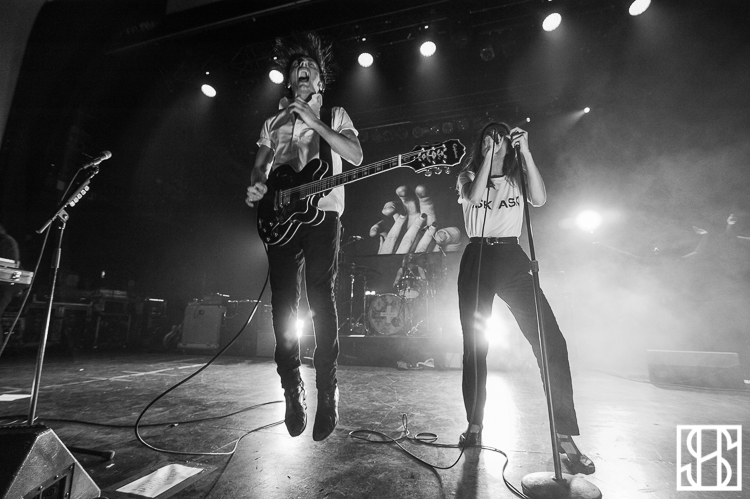 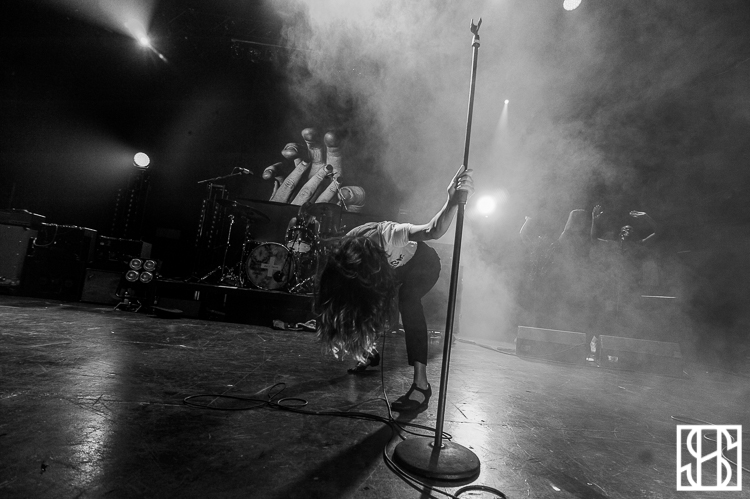 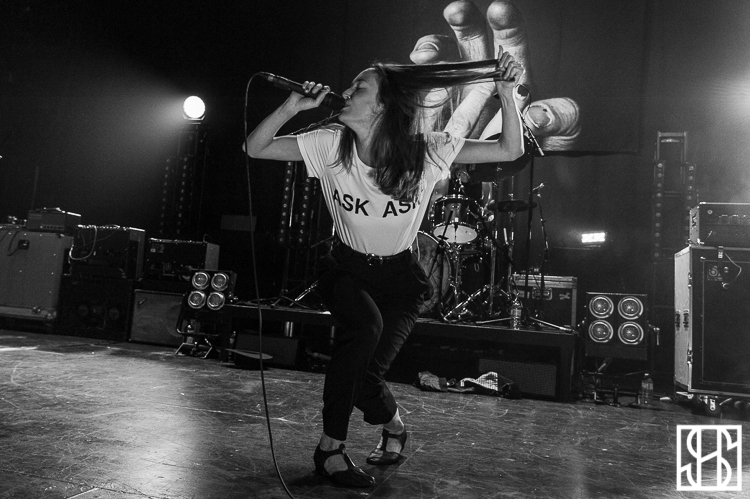 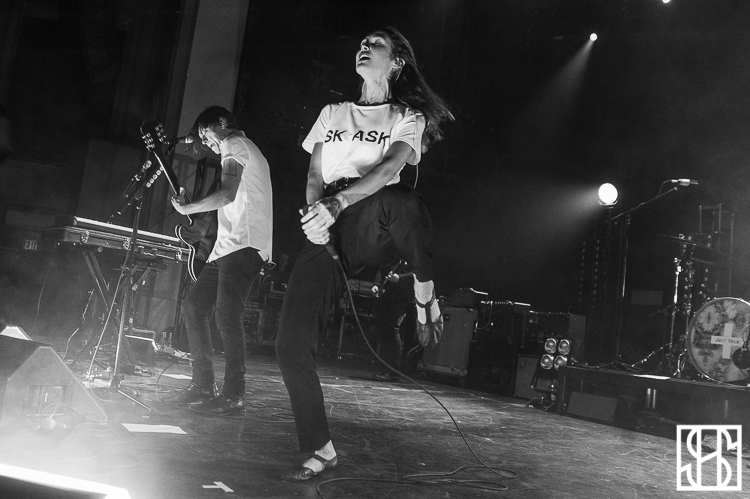