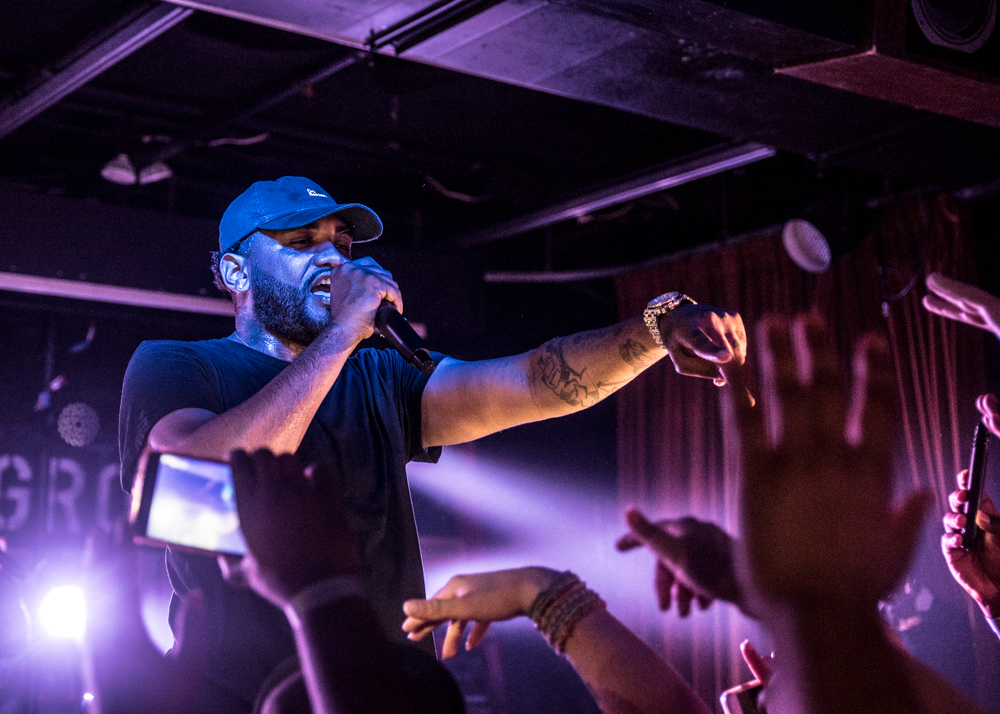 Joyner Lucas loves his fans – and his fans certainly love him. The Massachusetts rapper made his Toronto debut last night in the basement of The Drake Hotel but to an outsider, it probably looked like a homecoming show.

Following an opening set from local DJ Freeza Chin, Lucas appeared on stage to an eruption of screams from the sold-out crowd. He tore through performances of heavy bangers from his recently released 508-507-2209 album like “FYM” and “Keep it 100” as well as his “Mask Off” remix.

It’s difficult to pinpoint exactly why Lucas’ music resonates with the Toronto crowd as much as it does – his collaborations with Drake right-hand producer Boi-1da have increased his presence here – but the raw emotion in his storytelling combined with razor-sharp flows makes for an immersive rap experience. The content of his music touches people in a way that traditional rap doesn’t – tracks like “I’m Sorry” that highlight the realities of mental illness are profoundly personal yet highly relatable. Lucas extended that experience for fans and asked a few audience members to come to the stage and tell their personal stories of loss and mental illness affecting their lives.

Lucas extended the intimacy of the experience for fans and asked a few audience members to come to the stage and tell their personal stories of loss and mental illness affecting their lives. By the end of the show, he was performing on the floor at the rear of the venue and speaking directly to each and every fan. It could be said that Joyner Lucas is one to watch but it appears that people are already watching. 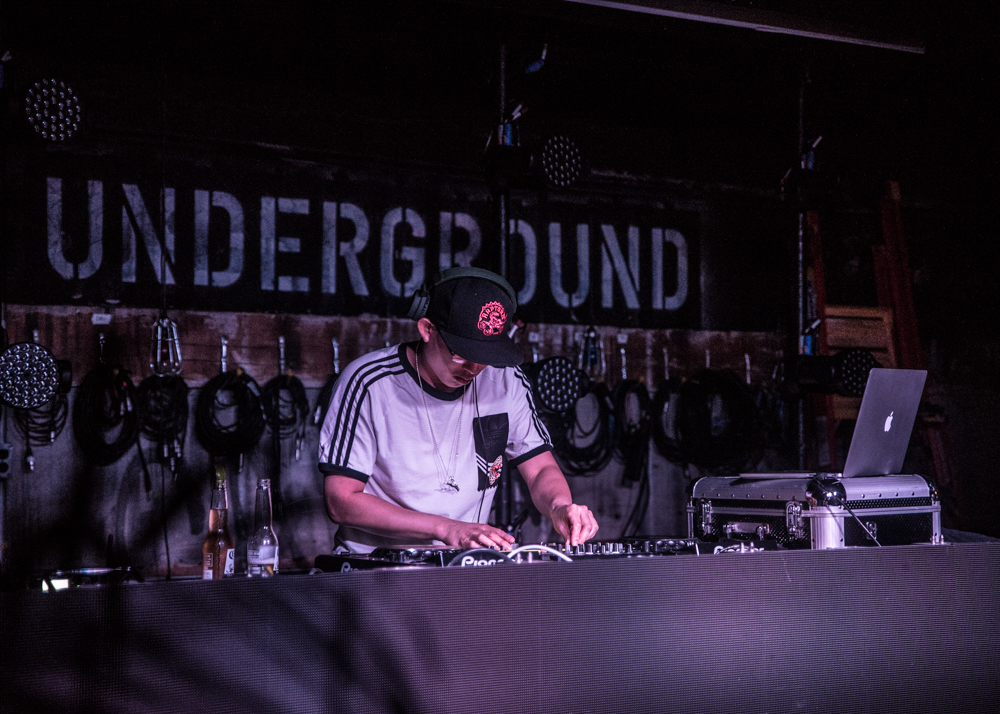