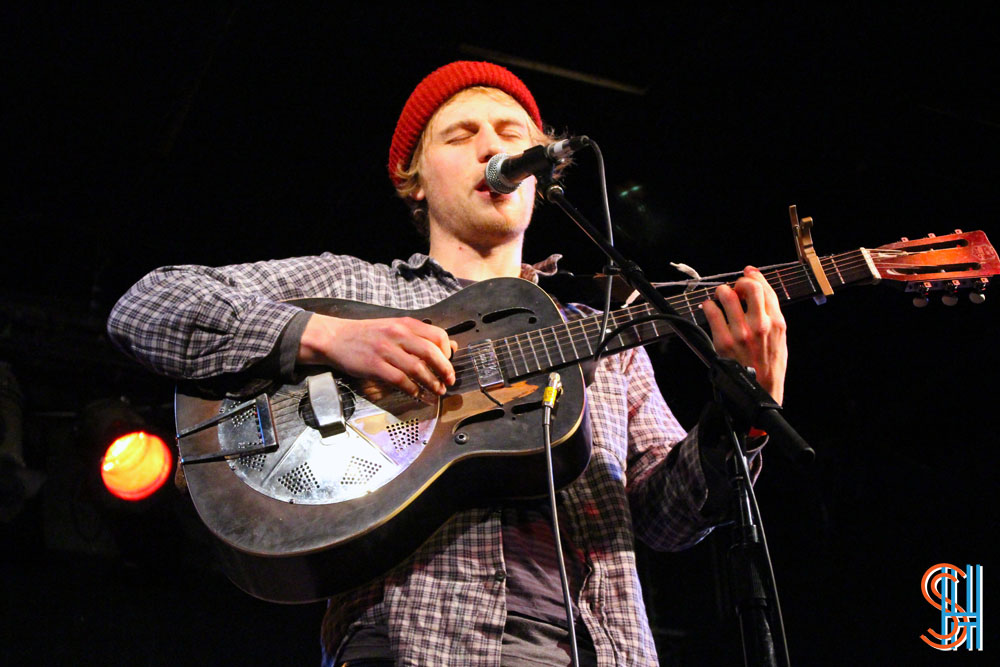 The past couple of days of blistering cold have left most of us all round gloomy. Even Johnny Flynn came onstage and proudly showed off his toque, multiple layers, and long johns. What better than Johnny Flynn to warm us up like a hot toddy.

Playing ‘Ghost of O’Donahue” and “Lost and Found” first, Flynn silenced the crowd with his voice and his visibly well-loved and worn-out semi-acoustic. His deep and rich vocals were just as strong and dynamic live as they are on record and often surprised the crowd with his falsettos unexpectedly inserted into the most suitable of moments. Although very shy, the modest singer maintained a consistent banter that charmed the audience who were already by disarmed by his performance. Flynn’s set list was covered his classics from his albums A Larum and Been Listening as well as songs from his latest album, Country Mile. During “The Water”, Flynn initially asked the crowd to join in on the duet song, but a girl from the audience was invited onto the stage after her over-eager friend pushed her up. It could’ve gone horribly wrong but the girl actually turned out to have a beautiful voice that harmonized with Flynn’s. The set ended with crowd favourite “Tickle Me Pink” which the audience seemed to know the lines of the chorus by heart and the song ended by Flynn completely leaving the vocals to the crowd.

After tonight, Johnny Flynn is inarguably one of the best current folk songwriters. His songs are more like Shakespearean poems, his performance is more like story telling, and his shy and sweet persona on stage can captivate a crowd while creating a feeling like we’re surrounded by old friends. 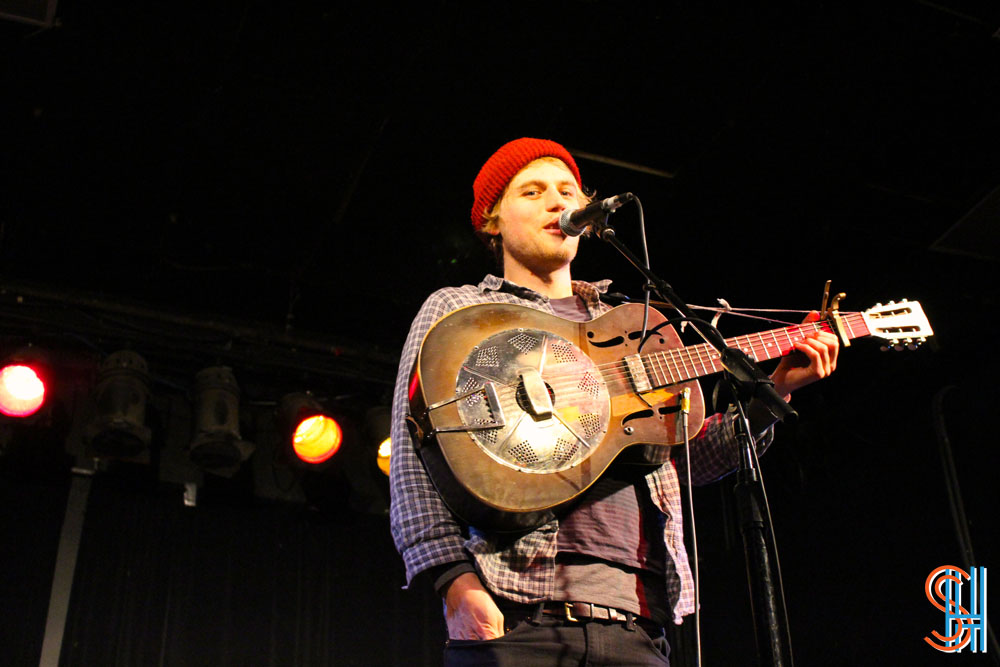