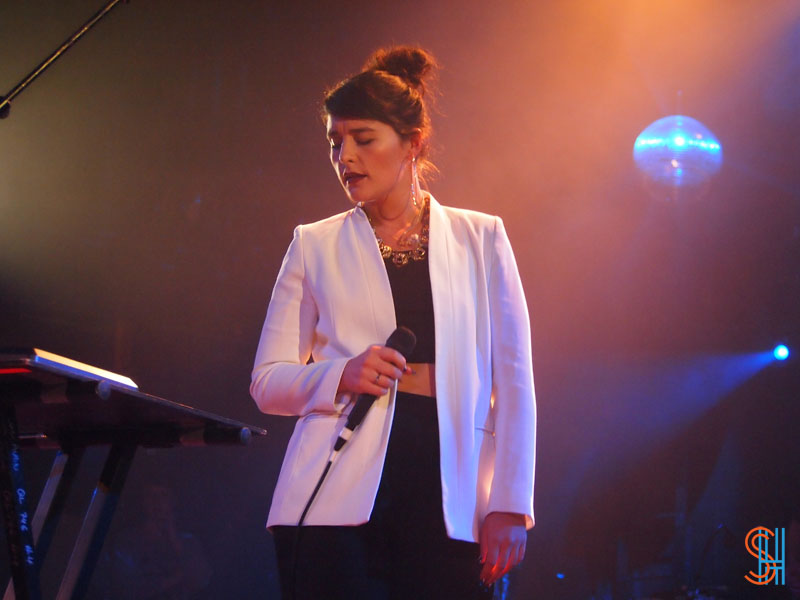 When we heard Jessie Ware was finally coming to town back in February we pretty much freaked. We’ve been following her for over a year now as she teased about her debut record Devotion, releasing sweet addictive track after track and as predicted, her set on Saturday night at the Opera House in Toronto was just magical.

With our favourite New York buzz band MS MR opening, we were pretty much crossing off our to-see list, after missing their much talked about CMJ set last year. They were well worth the wait and completely full of great energy, sure to solidify their success. Lead vocalist Lizzy Plapinger had a trend-setting way about her that reminded us of another super stylish New Yorker named Karen O, which speaks to their super catchy kind of soulful, intense, pop vibe.

MS Plapinger and MR Max Hershenow danced cutely between verses of tracks off their EP Candy Bar Creep Show and though we were sad their set didn’t last beyond half an hour, it did add up perfectly with the few tracks they have released at the moment. Ever an aware opening act, Plapinger lightened the mood mentioning Jessie Ware would be on soon and they’d “be in the crowd with [us] fist bumping, and by fist bumping [they] mean crying”. We can’t wait for them to come back and play a headlining set at Wrongbar following the release of their debut record Secondhand Rapture which is set to drop May 14th.

One super quick tear down later and Jessie Ware took the stage at exactly 10pm dressed on trend and elegant in black and white with her signature super huge hoop earrings. The response from the sold out crowd was immense, she even mentioned how much energy we had and how excited she was to have such a warm introduction to performing in Canada. The yearning and emotion from the crowd was on point with the tracks on her debut record Devotion, which she performed in full, with no encore, introducing what each track was about. She paused in the middle of the set to ask if anyone in the crowd knew Drake, and of course only our friends and Degrassi: The Next Generation co-star raised his hand; hilarious and awkward at once.

We were so overcome with joy hearing Ware’s ground breaking tracks live for the first time we, among others in the crowd, found ourselves fighting a few tears and a perma-smile. If you missed out this time around, we’re sure you’ll get another opportunity to see Jessie Ware (and MS MR) perform live, perhaps not together, but at least at a mid-size venue before she hits full stardom. It’s only a matter of time really, because in our heads, she’s already at stadium stardom status. 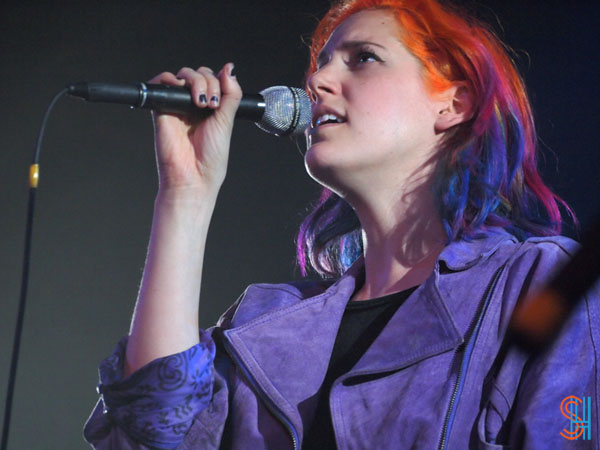 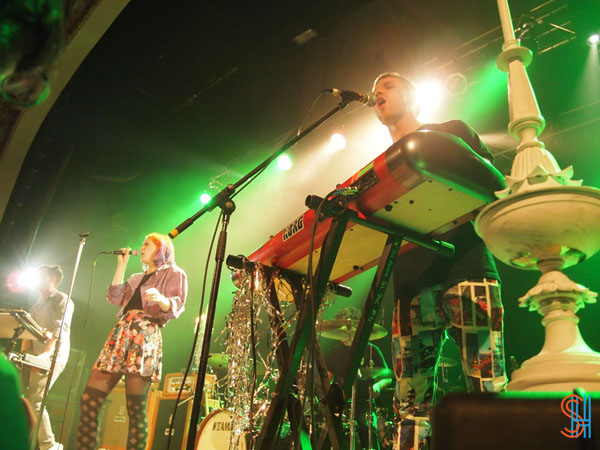 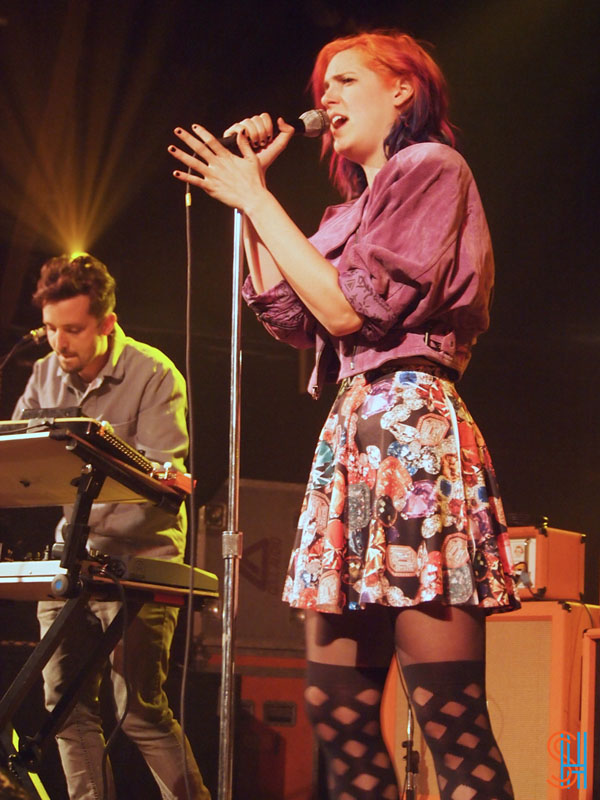 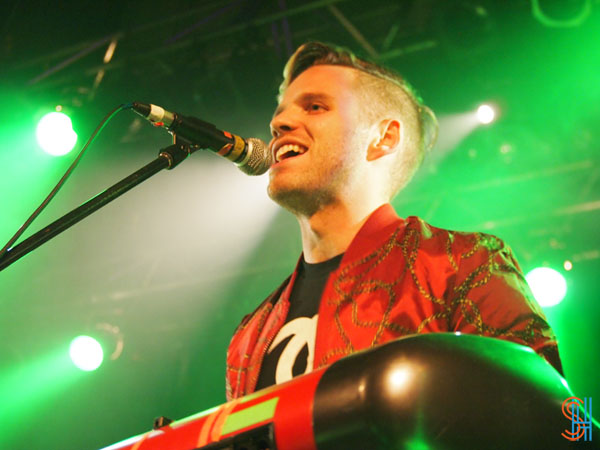 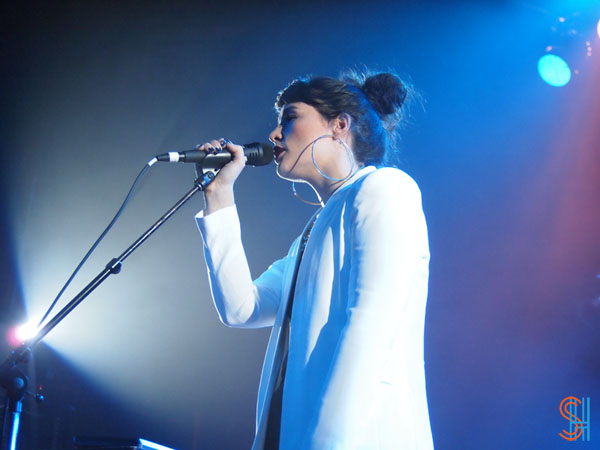 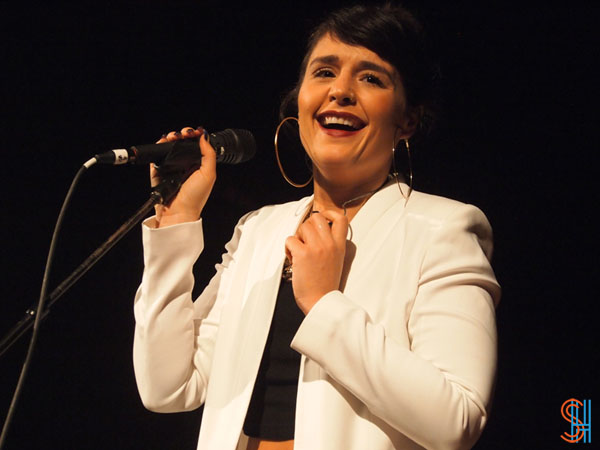