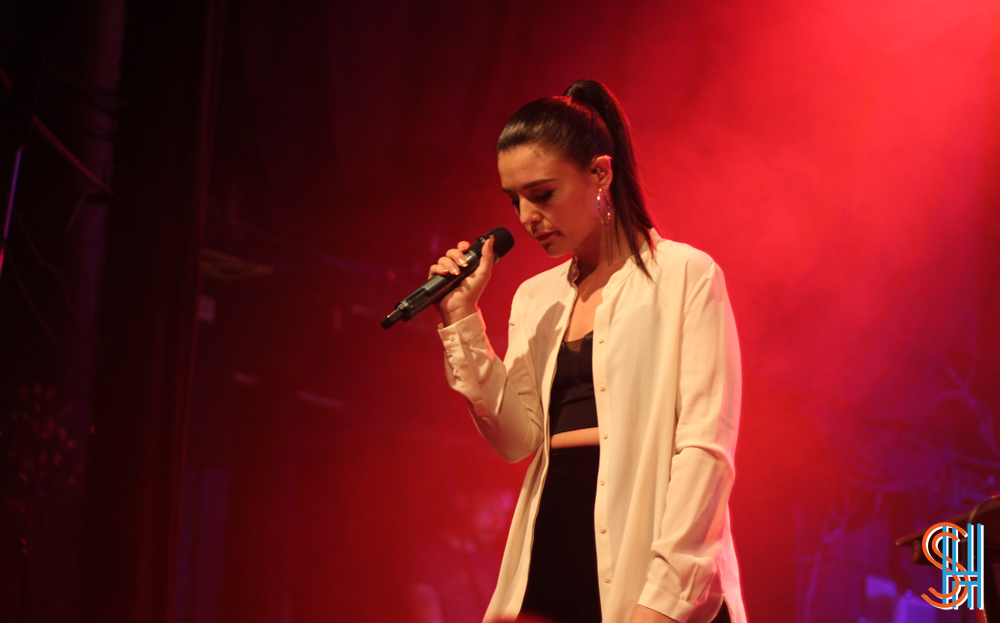 Before heading to Holy Ghost for a dance party, we  started off our night with our girl Jessie Ware. Looking kind of sleepy on stage after “No To Love”, Ware admitted she had accidentally taken Nyquil instead of Dayquil earlier that day, leaving her a tad tired for the show at Phoenix Concert Theatre that started at an early 9pm.

Despite admitting to accidentally drugging herself, she powered on as usual through her hour long set, playing all our favourite songs from 2012’s Devotion. Near the end of the set lead singer Dave Okamu from the UK opener The Invisibles, who replaced Mikky Ekko, came out on stage to perform “Wildest Moments” and “Running,” before returning to stage to play a new track called “True Believer.” 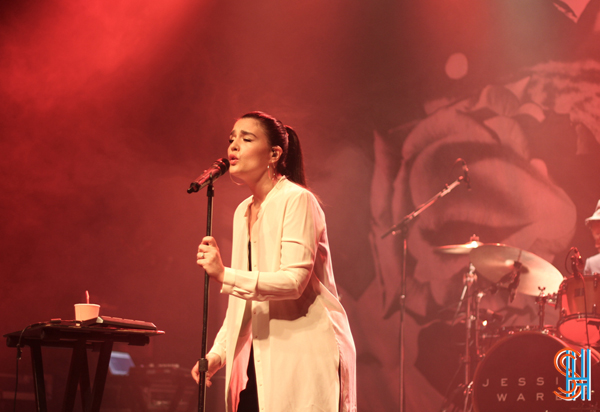 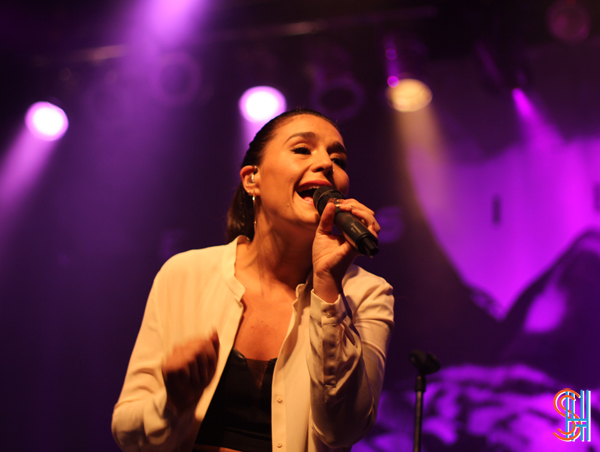 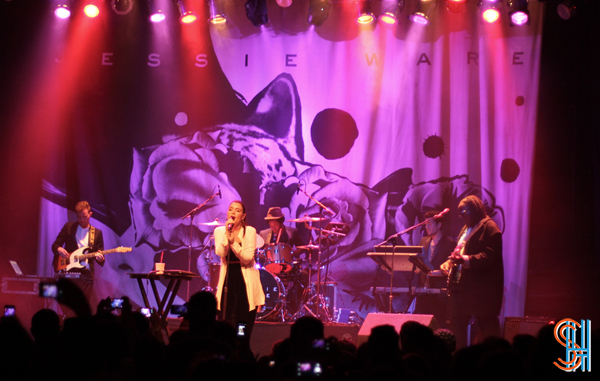 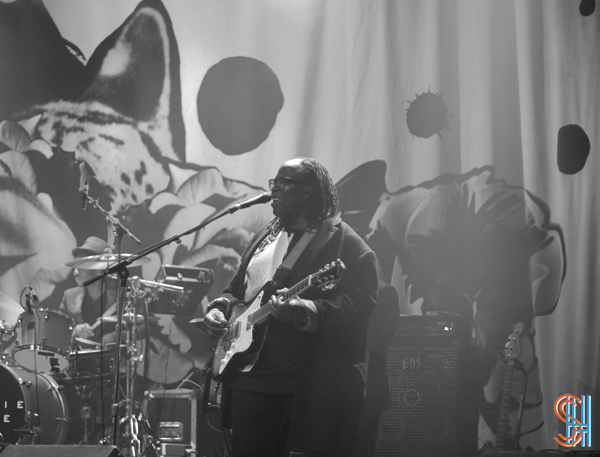