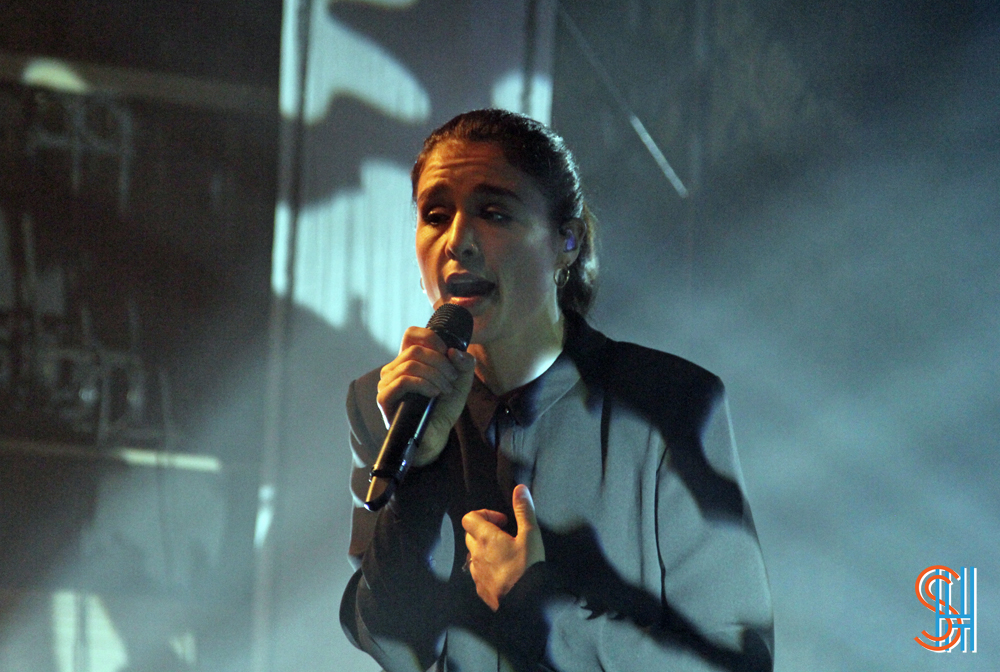 Just six days after her sophomore album Tough Love dropped in North America, Jessie Ware took Toronto on an intimate love soaked journey on Sunday night at the Great Hall. Almost like a listening party to some who hadn’t gotten a chance to pick up the album yet, Ware chose an early set for a small group of fans, even though she probably could have sold out a much larger venue.

As usual, she made sure to engage with the crowd in between nearly each song, thanking two fans wearing her last tour shirt, “I thought they were a great idea, but no one fucking bought them,” and yelling at someone (in the sweetest way possible way) who tweeted something abrasive to her earlier in the day “now you’re quiet, huh?”

She introduced every new song, telling a little story about each, including one which she wrote about her husbands proposal after ten years of dating and how it took him forever to finally pop the question . She made sure to mix in older hits like “Wildest Moments,” “Devotion,” “Running,” as well as a re-worked version of “Sweet Talk” playing to her established fan base.

She continued to pay careful attention to people calling out her name, taking the time to patiently answer each of them, until someone interrupted her speech about the uniqueness of this tour, wanting to take a selfie, so she sighed and played on.

The crowd ate every second of the show up, clocking in at over an hour and ended with the high powered “Say You Love Me.”

Take a look at some photos from the show below and pick up Tough Love now if you haven’t already. 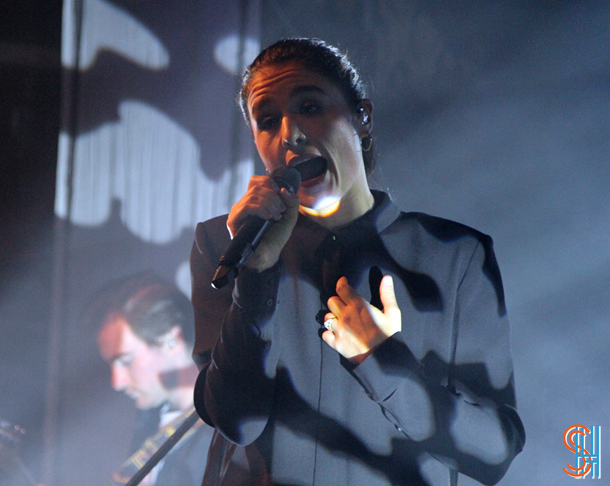 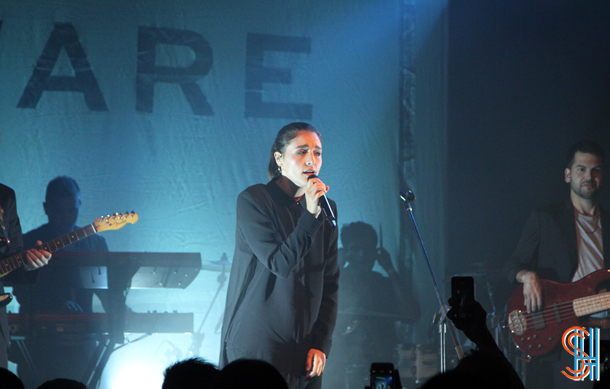 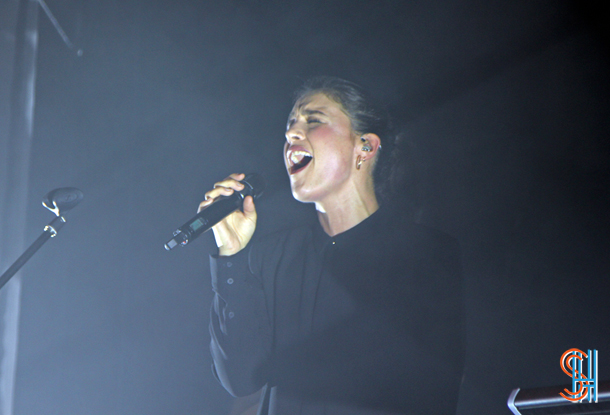 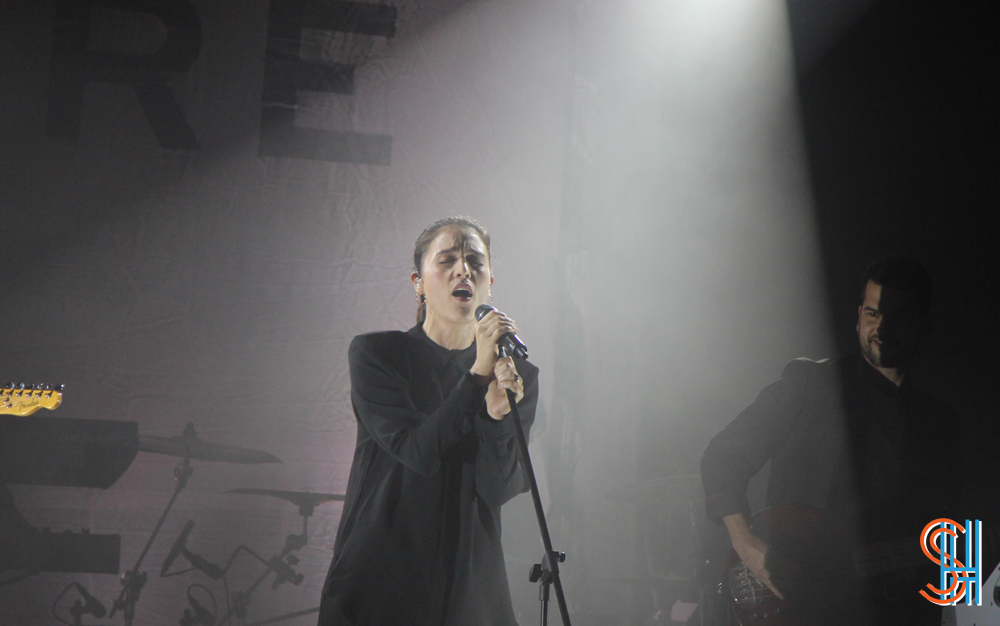 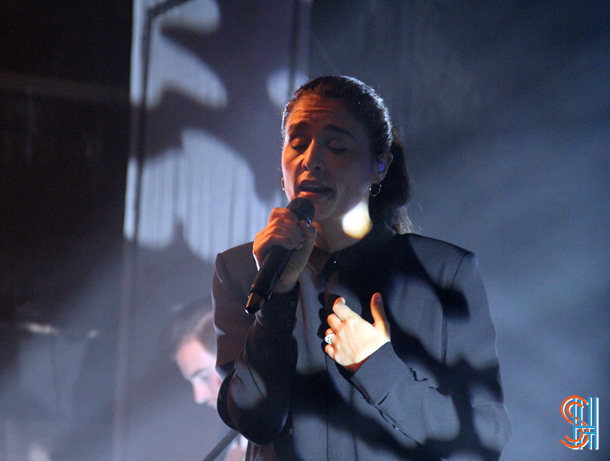 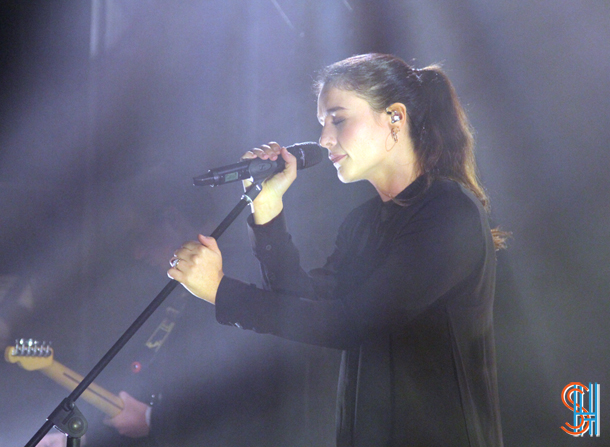