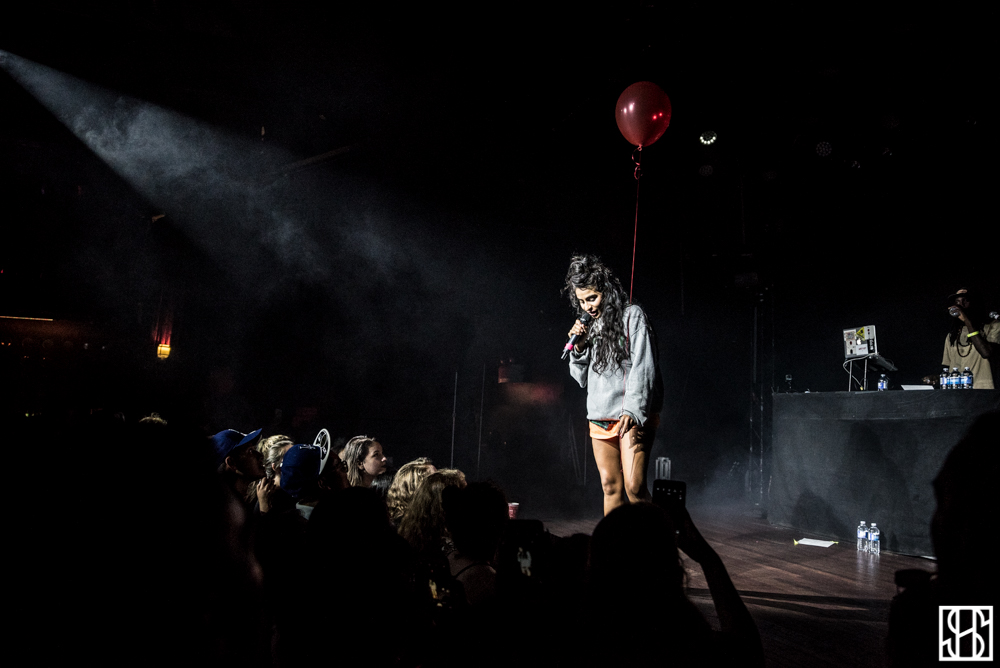 It’s been almost six years since the “perfect” sold-out debut at Toronto’s now-iconic Mod Club Theatre and local artists are still competing to sell out their debut performances at the proving ground in the most creative fashion. As fans approached the doors on Friday night for hometown hero Jessie Reyez’ headlining show (the last show of her Kiddo tour), the array of red balloons foreshadowed the legendary performance to follow.

After a warm introduction from local rapper Junia T (also Reyez’ tour DJ, the young singer took the stage and immediately dove into her raw style of musical storytelling. The theme of the night was giving thanks to those who support you and Reyez exemplified that by treating fans to guest performances from Chicago rapper King Louie, local favourite and fellow Remix Project graduate Allan Rayman and – no, we’re not kidding – Brampton’s own Alessia Cara. The flurry of guests

The flurry of guests did nothing to distract from Reyez’ stage presence and personality. Plain and simple – you can’t dislike Jessie Reyez. Fans were treated with their very own balloon as they left the Mod Club –  a reminder of a performance they’ll never have the chance to see again. After being featured on the most recent Calvin Harris album, it’s doubtful that you’ll be lucky enough to see her at a 600-person venue ever again. 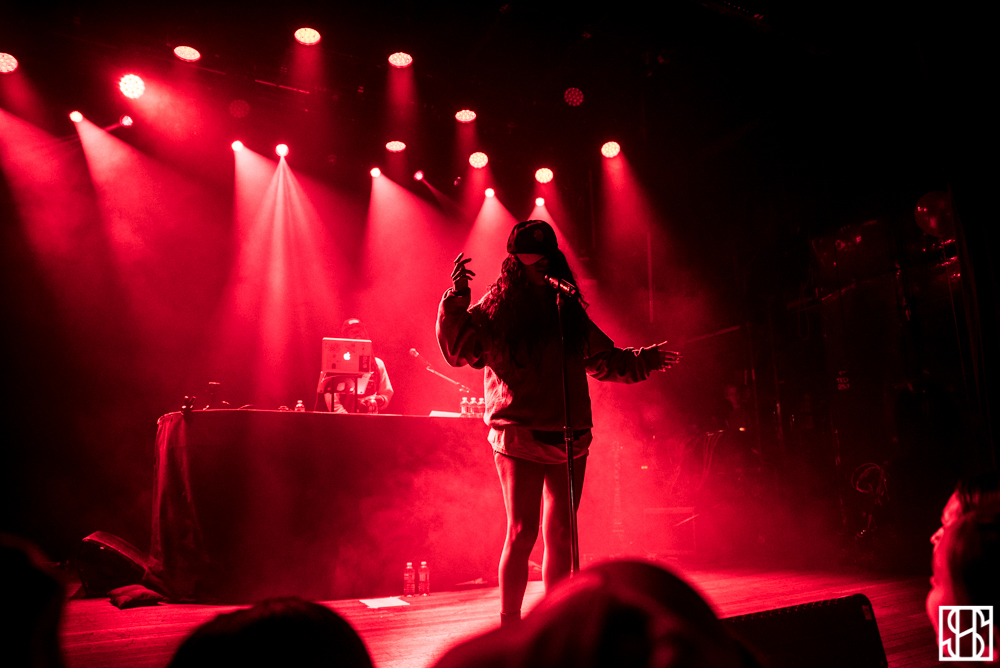 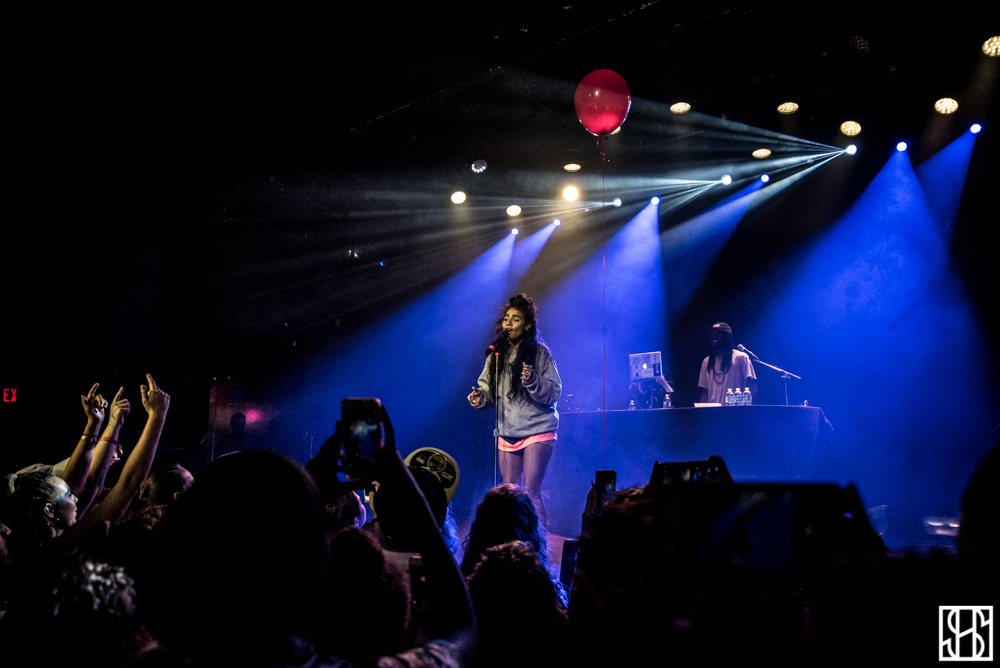 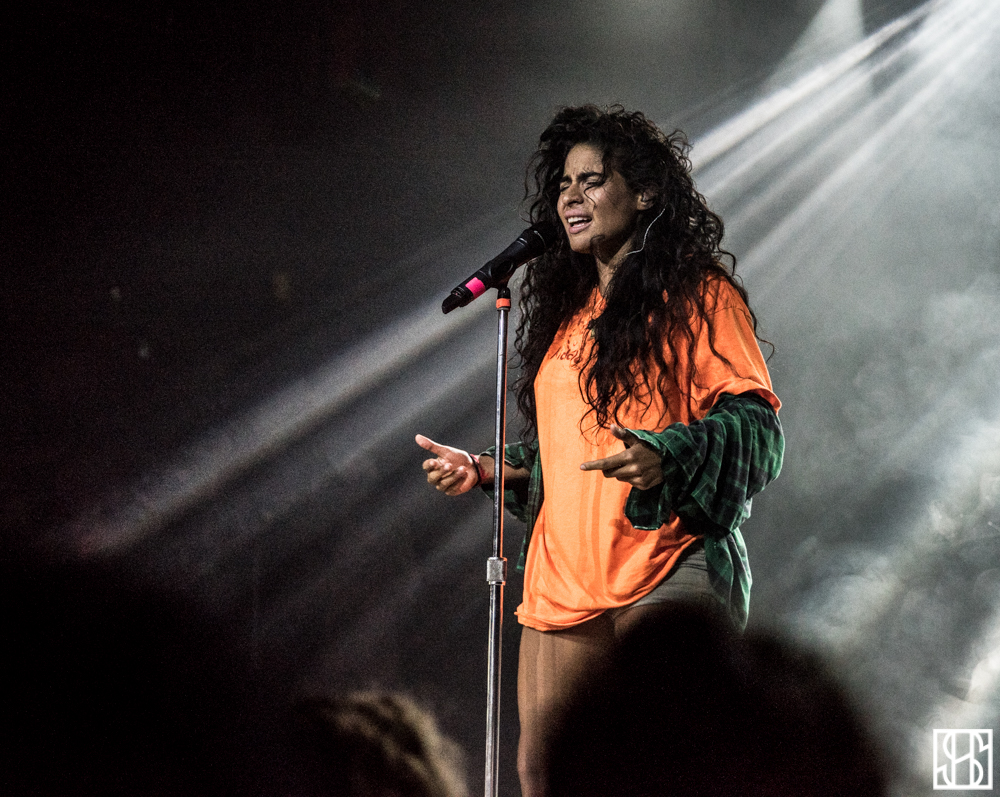 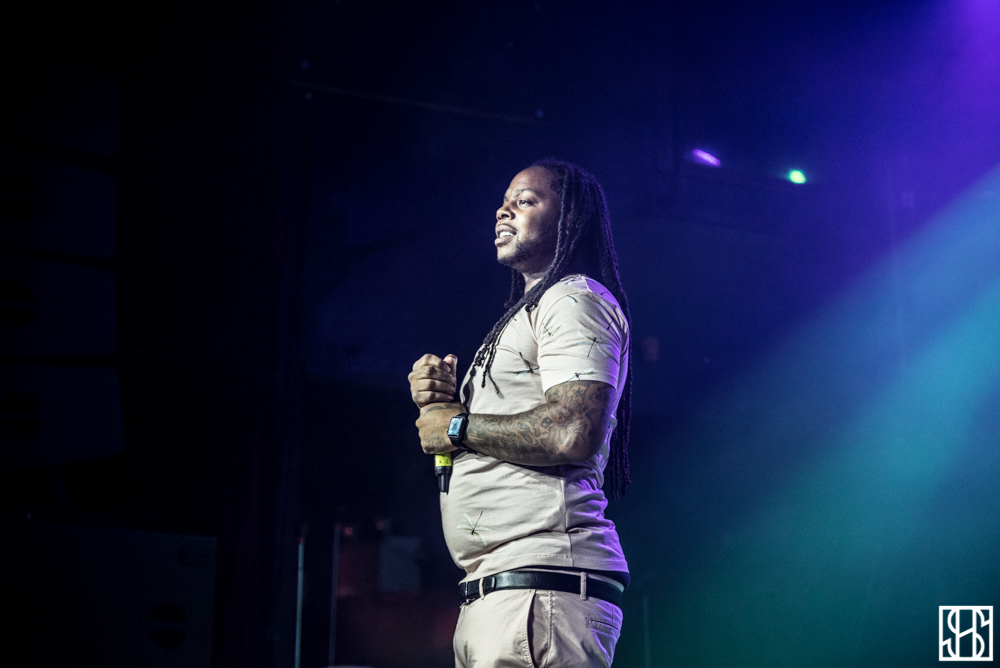 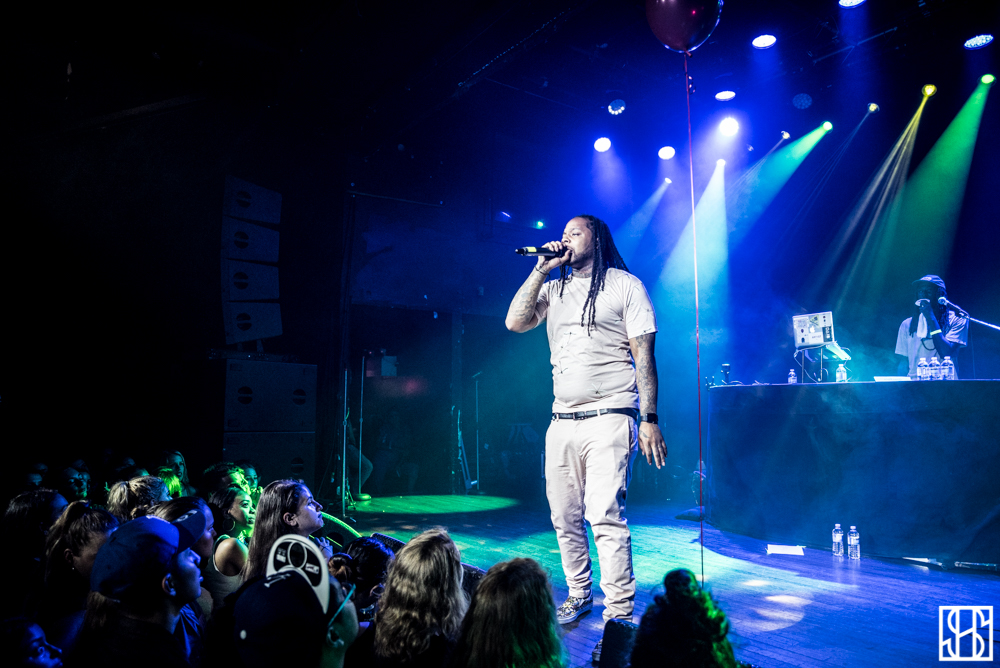 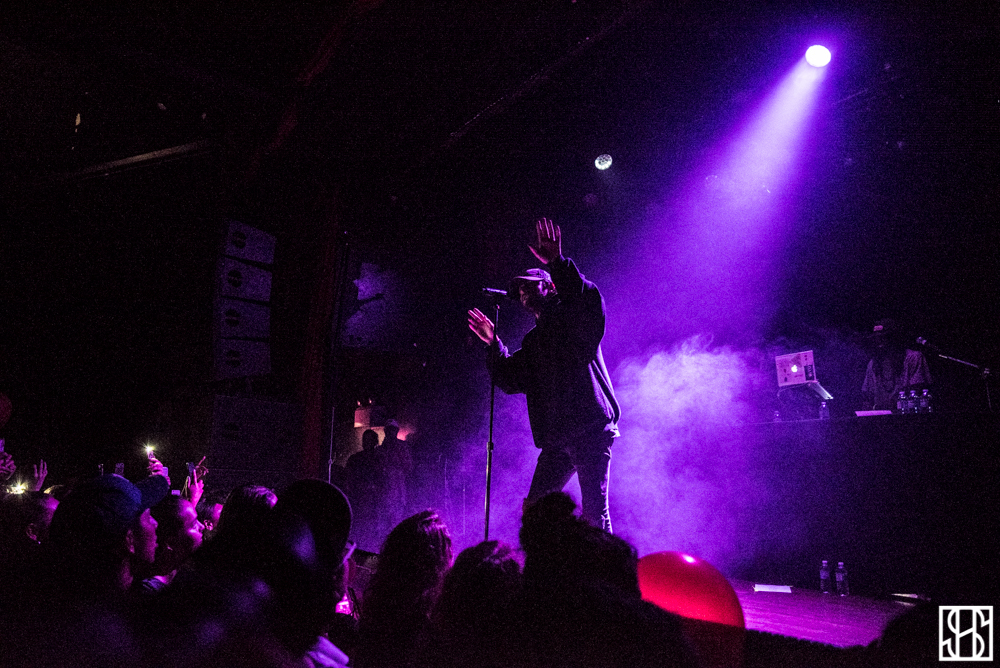 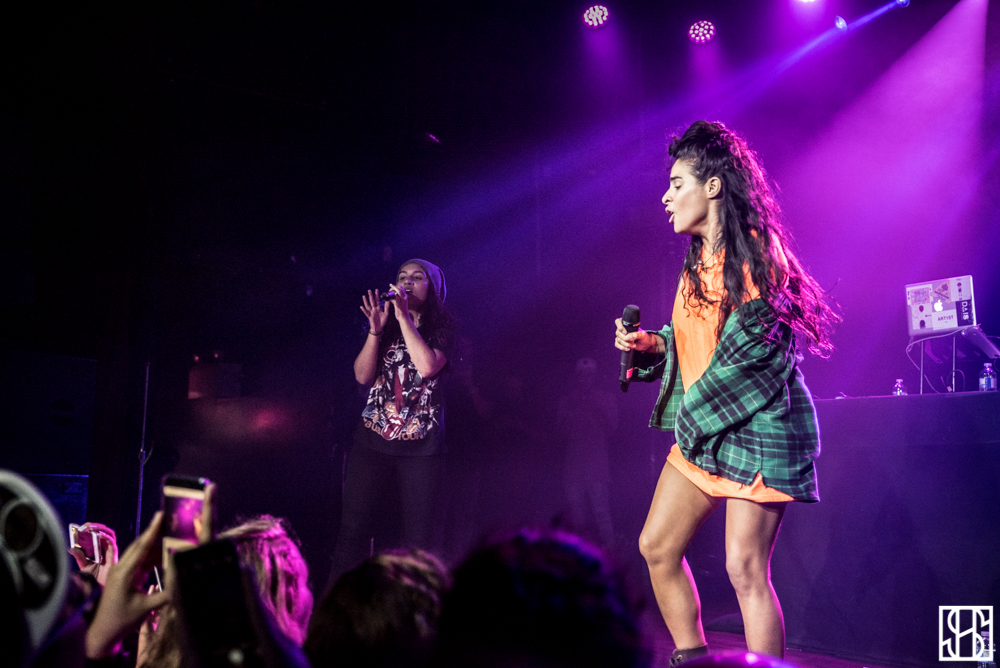 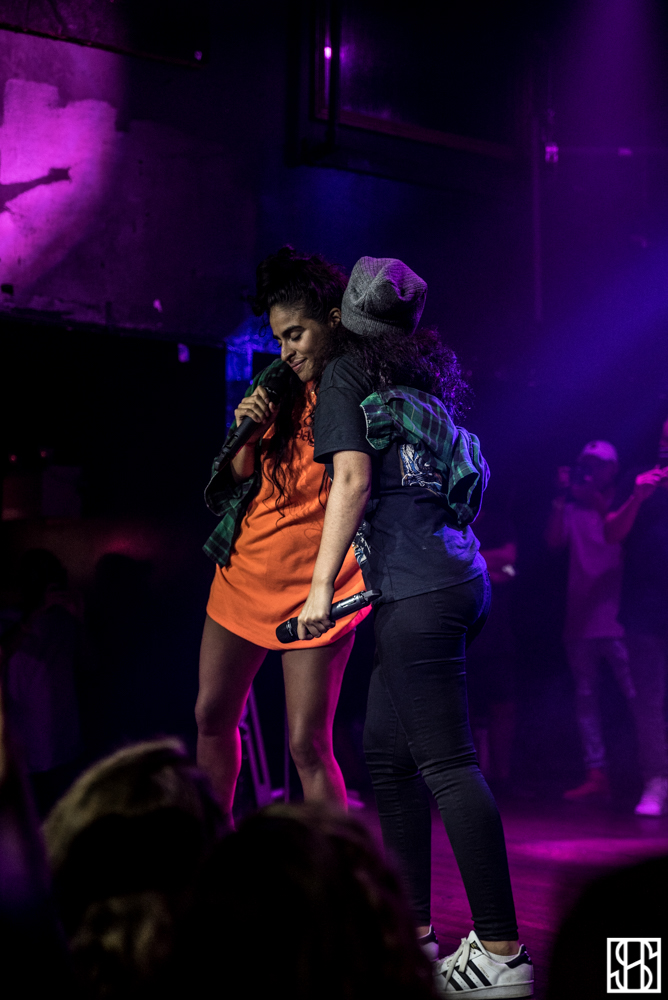