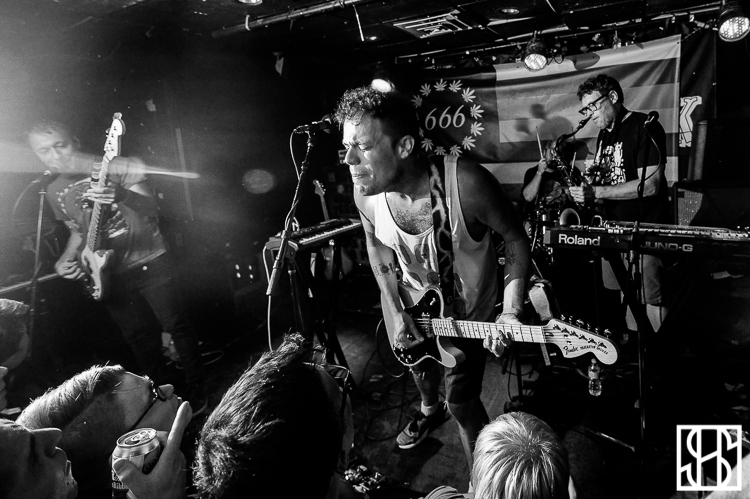 Long Island punk rock hero Jeff Rosenstock came to Toronto’s Hard Luck Bar on Tuesday night for a packed to the rafters sold out show. Touring off the back of last years “Worry” Rosenstock has been building a steady following through a succession of opening slots. Finally given a headlining spot he made the most of it, the crowd heaved against the stage as he ran through songs from both of his solo albums. Opening the night the crowd was treated to a rare solo set from Laura Stevenson, as well as an excellent set from Toronto’s Deforesters. 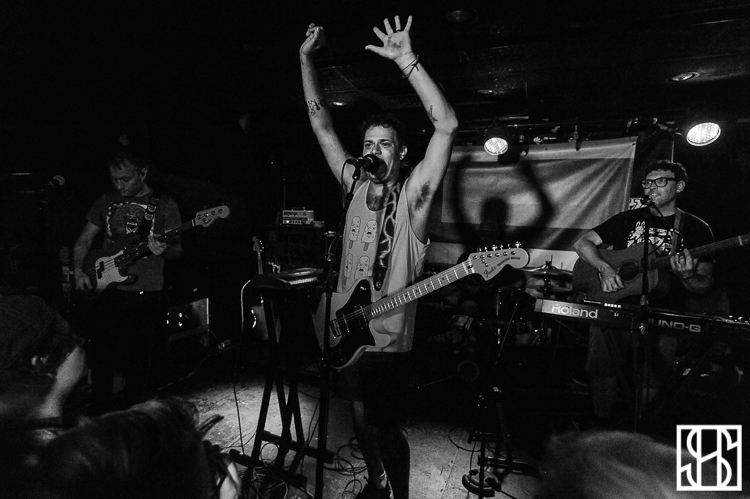 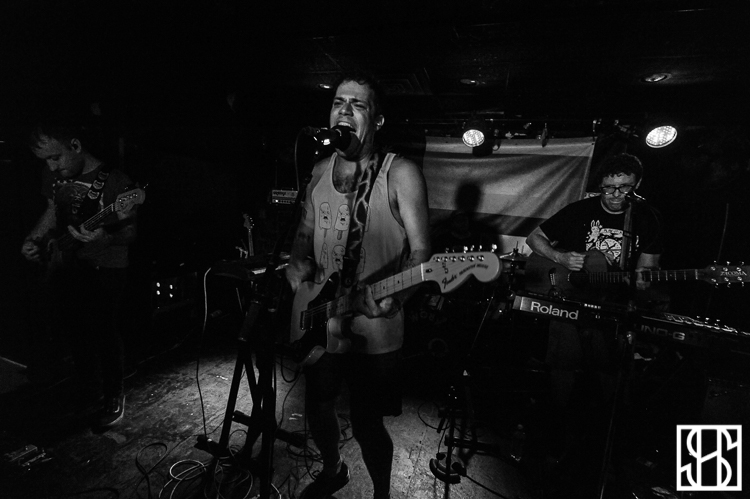 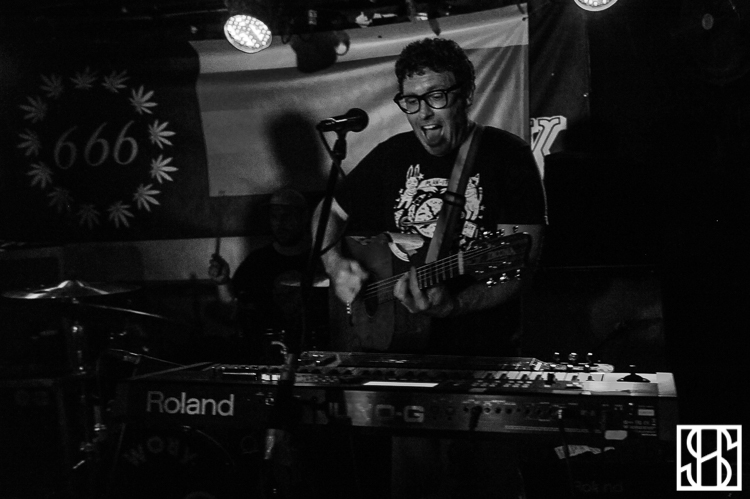 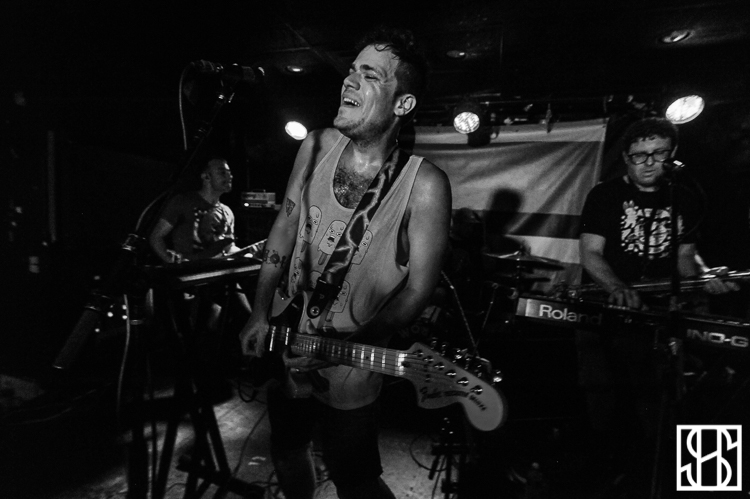 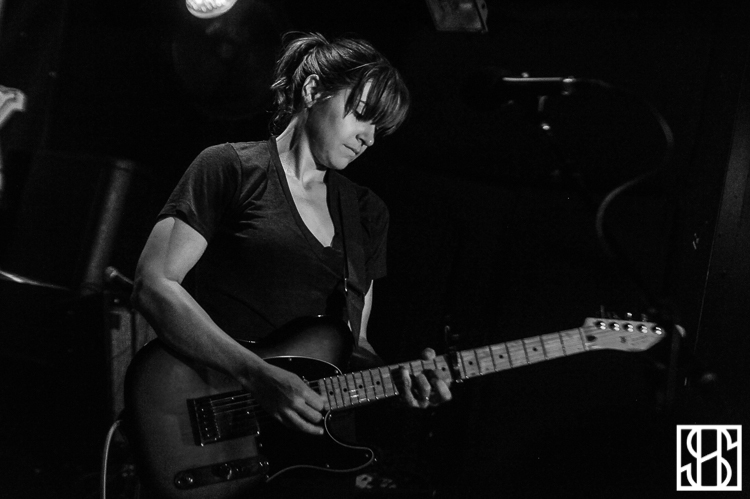 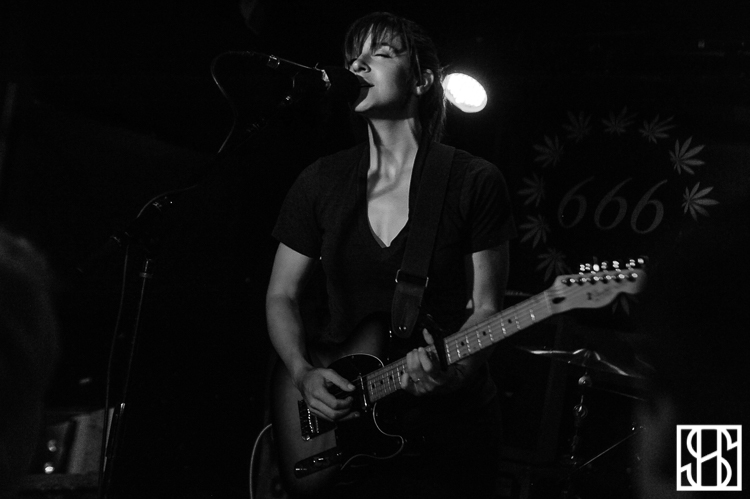 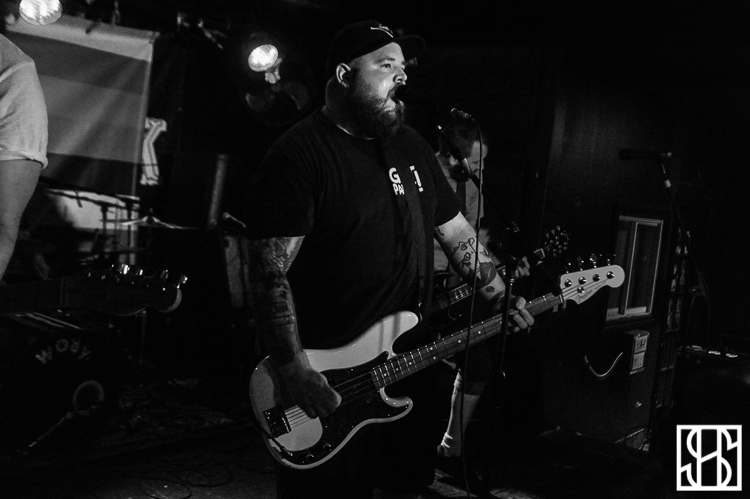