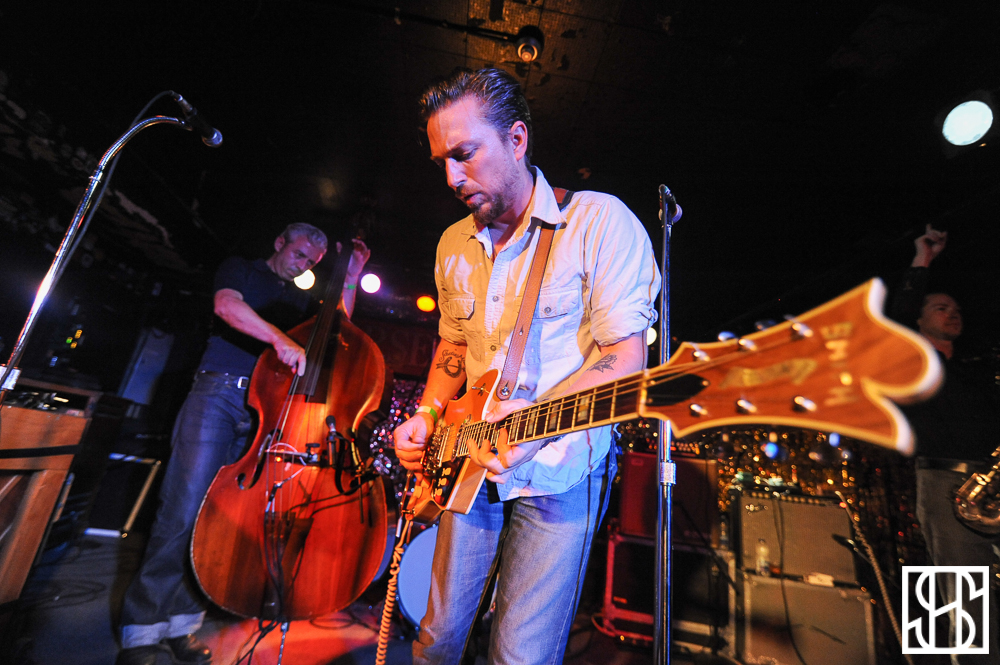 American Singer Songwriter JD McPherson brought his retro blend of rock and classic rockabilly to Toronto’s Horseshoe Tavern on Wednesday night, for the first of two shows. While Wednesday was the quieter of the two shows it still had a decent turn out by the time JD McPherson took the stage. Still on tour for February’s record ‘Let The Good Times Roll’ the set list covered both of their albums pretty thoroughly. Backed by a remarkably tight five piece band they rattled through a great 16 song set.

First up on the bill was New Jersey songwriter Nicole Atkins, normally accompanied by a band she joked about taking the tour in order to get over any self-consciousness. Armed with only an electric guitar, she ran through fairly quick set full of highlights. Closing with a cover of Roy Orbison’s “Crying” she no doubt left the stage with a number of new fans. 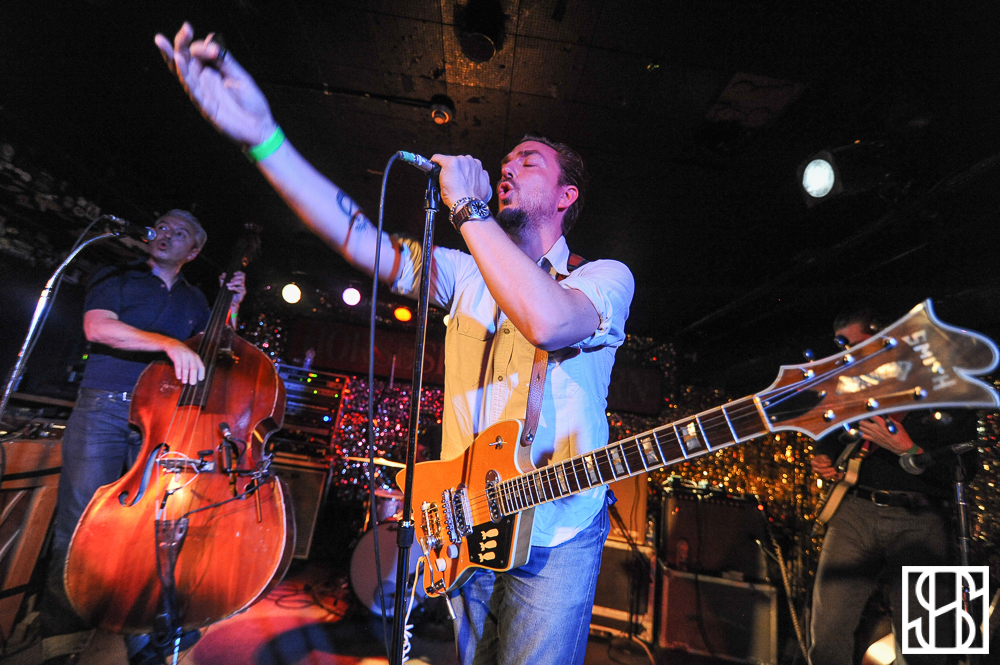 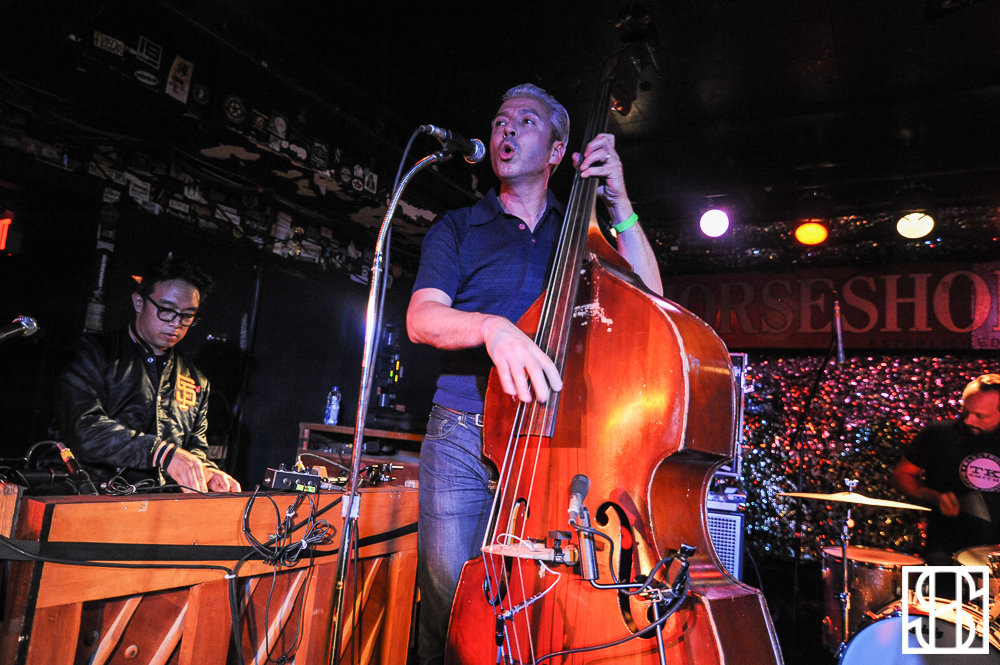 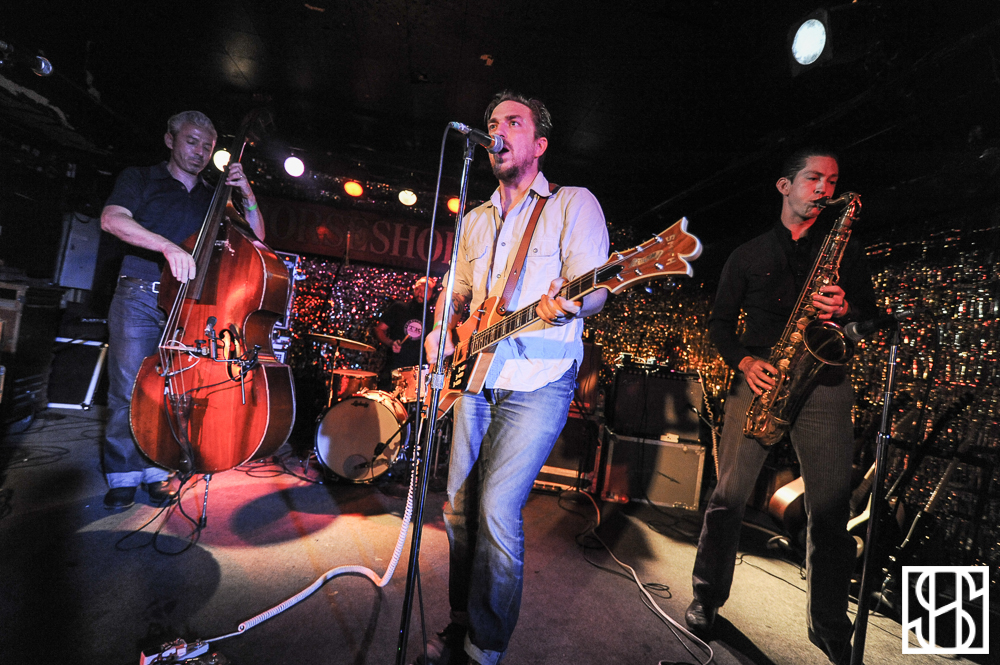 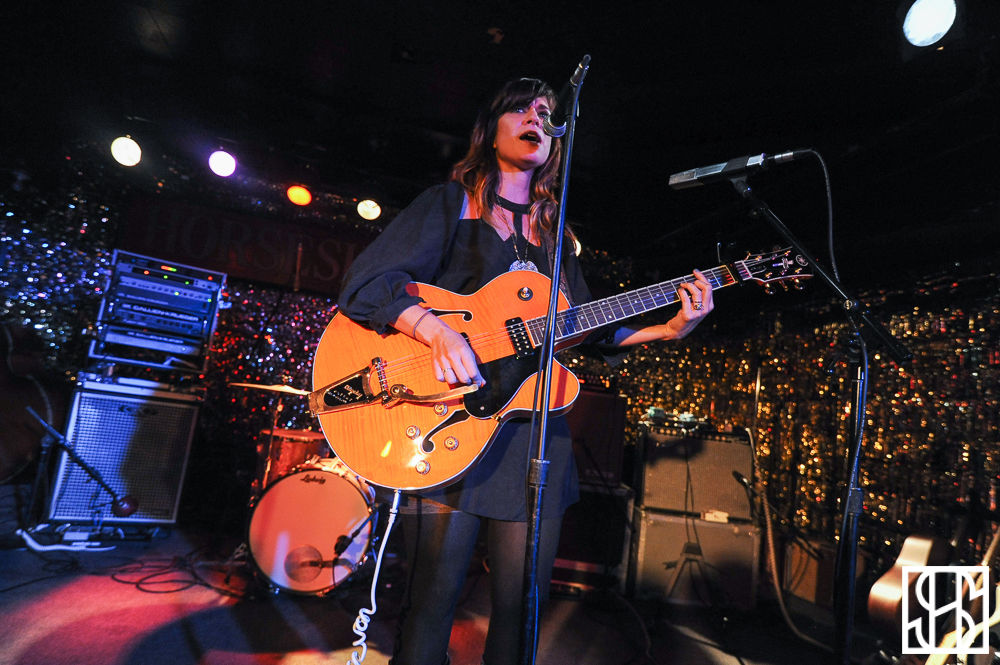 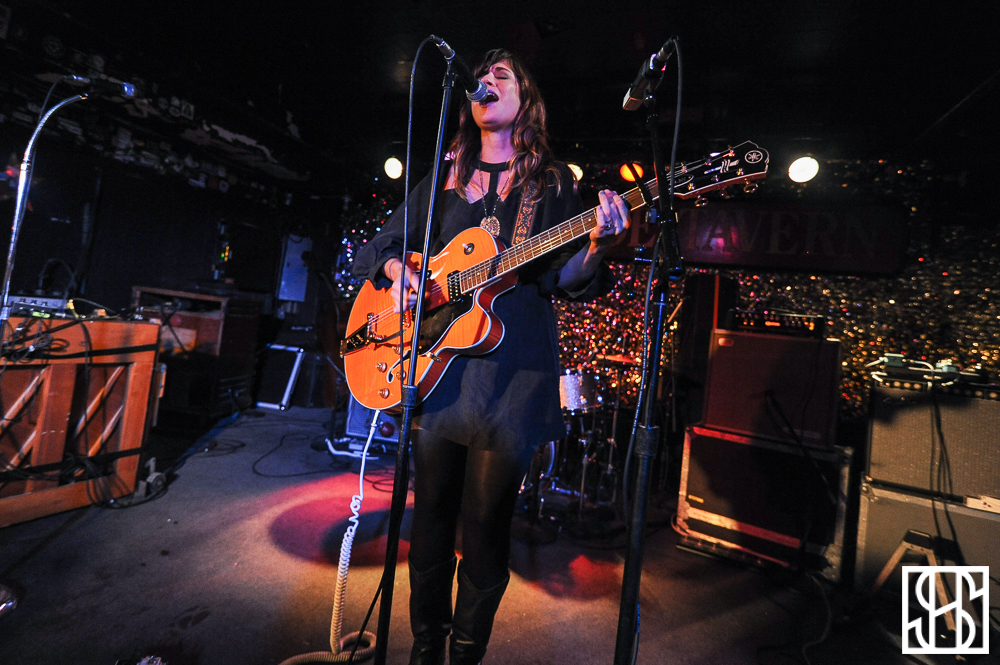 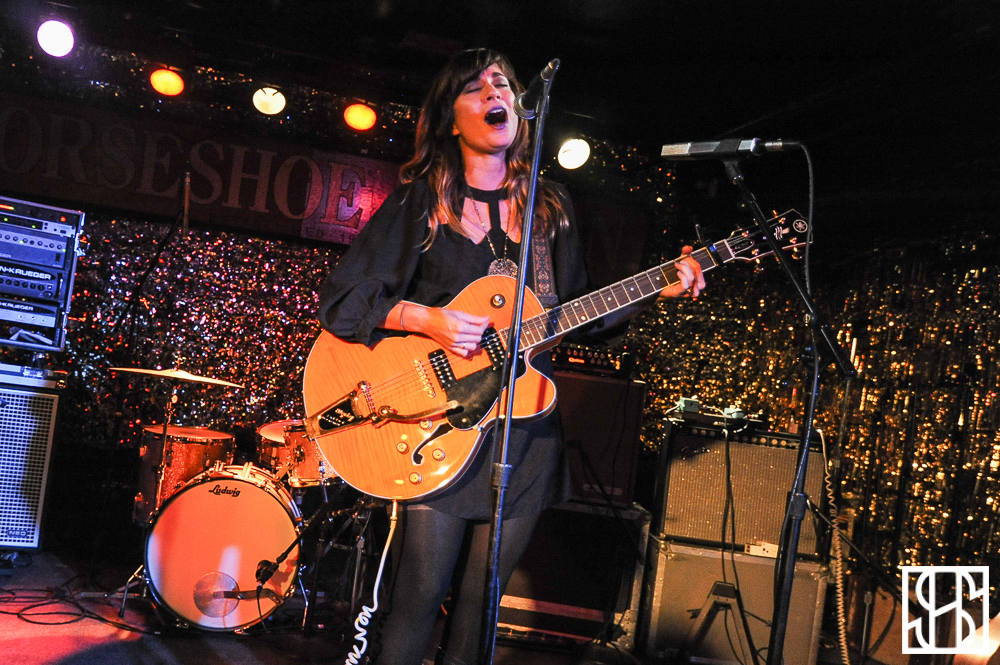