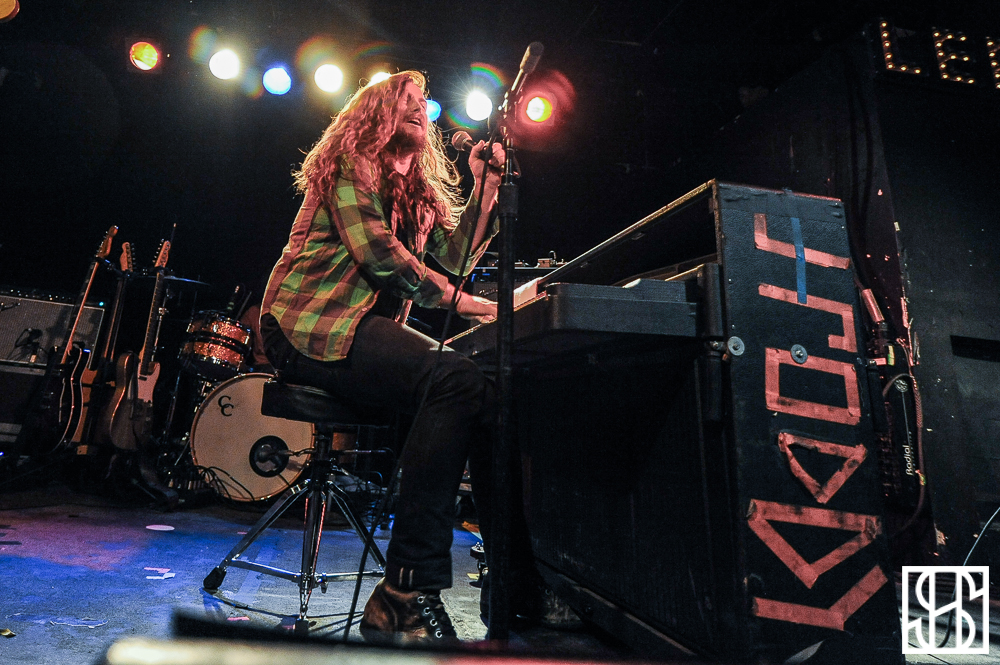 Richmond, VA based rock band J Roddy Walston & The Business came to Toronto’s Lee’s Palace on Sunday night. With three albums to their name and a wide variety of great songs to their name, they were still playing to a smaller crowd at Lee’s. With only a handful of previous Toronto shows under their belt, they are still trying to make a name for themselves in the city, and had a bit of trouble filling the room. The people there however were very excited for the show they were going to see. Their set drew heavily from the past two records and the crowd was eagerly singing along. This show went a long way to showing why this band deserves a much bigger crowd.

Opening up the night was Richmond six piece Avers. They certainly took the crowd by surprise, their up beat rock songs backed with 4 guitar players, a bassist and a drummer. While you could argue if any band really needed that many guitar players, but they certainly made an impressive go of it. After a 30 minute set, they gave us all a compelling reason to play closer attention. 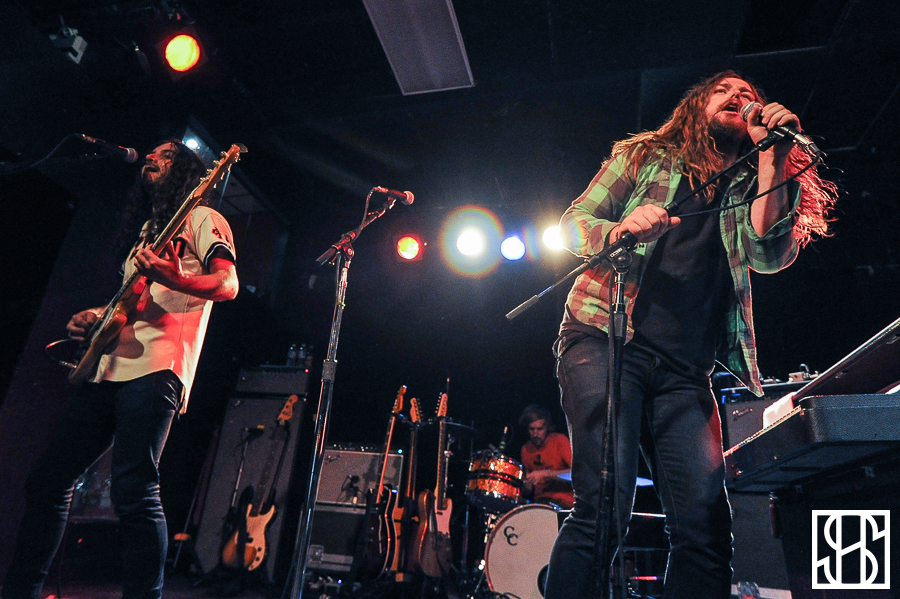 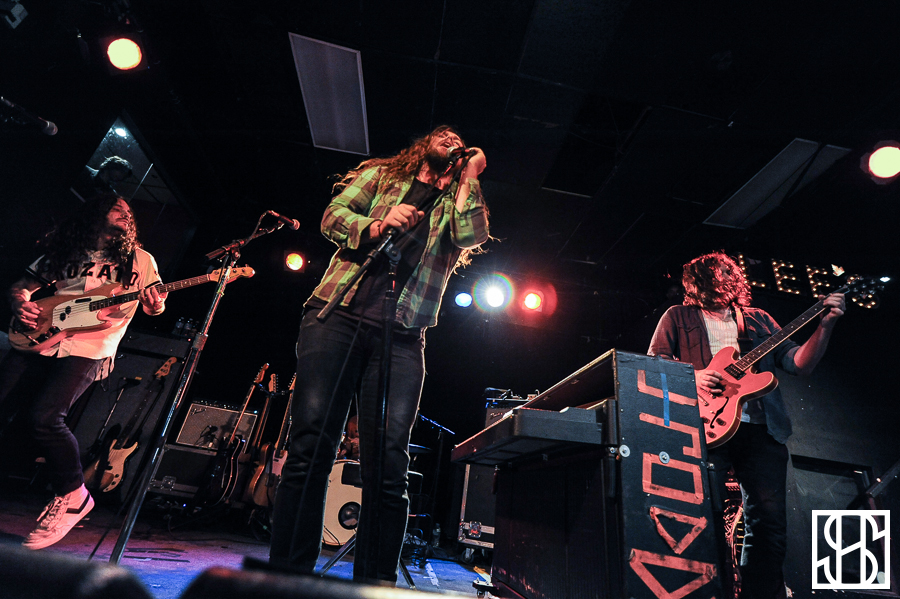 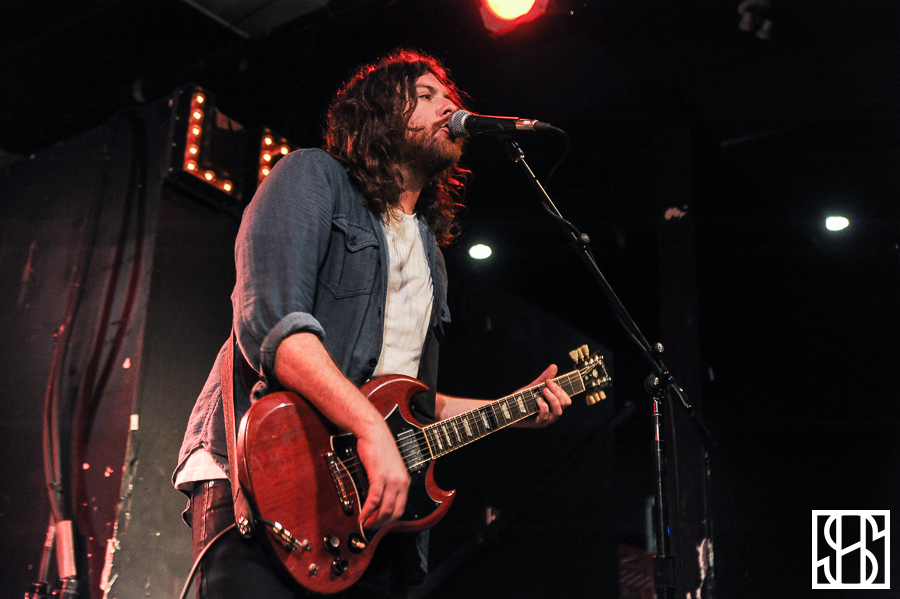 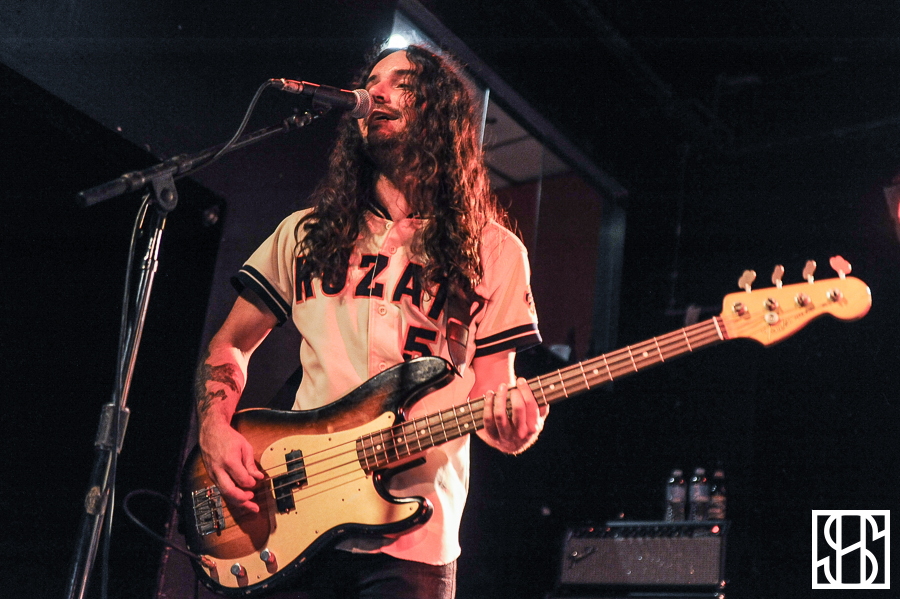 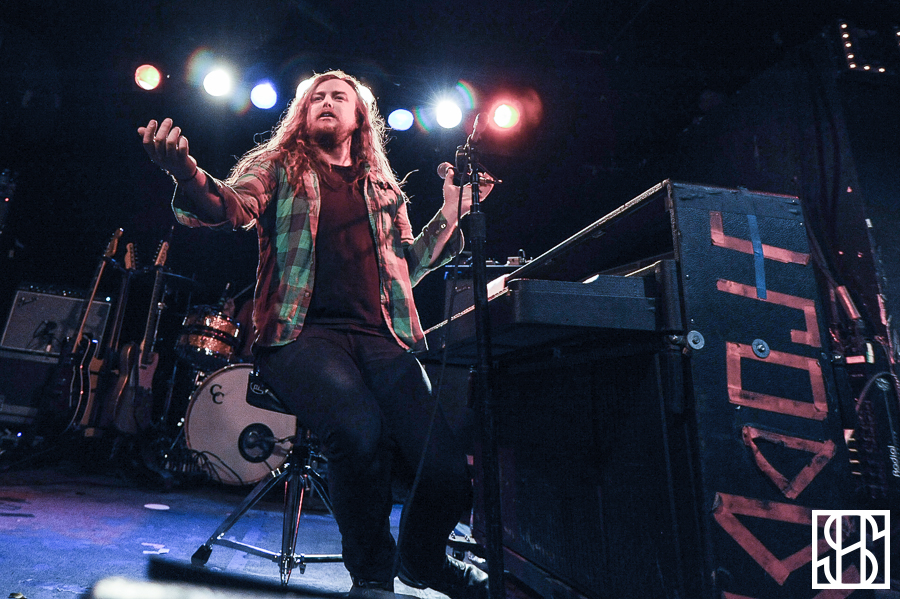 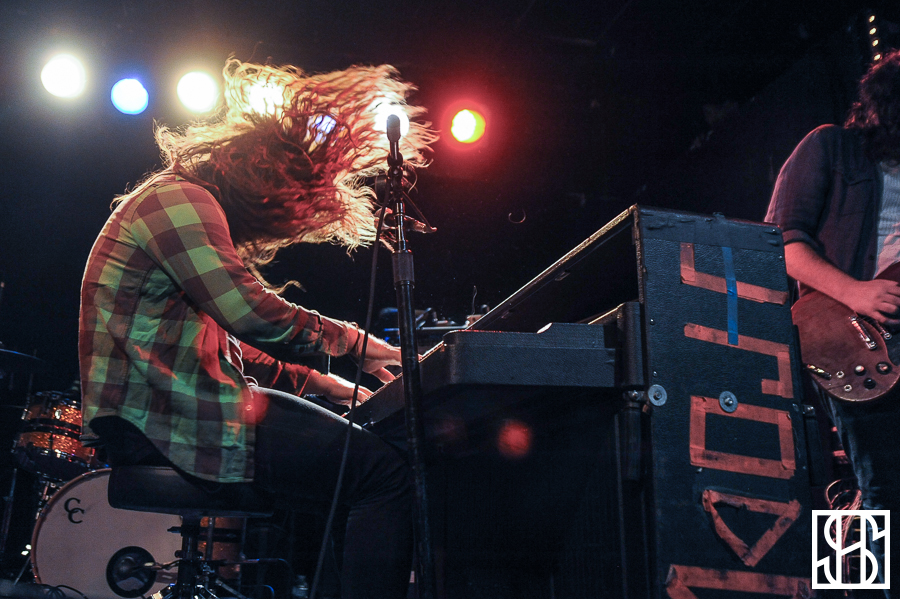 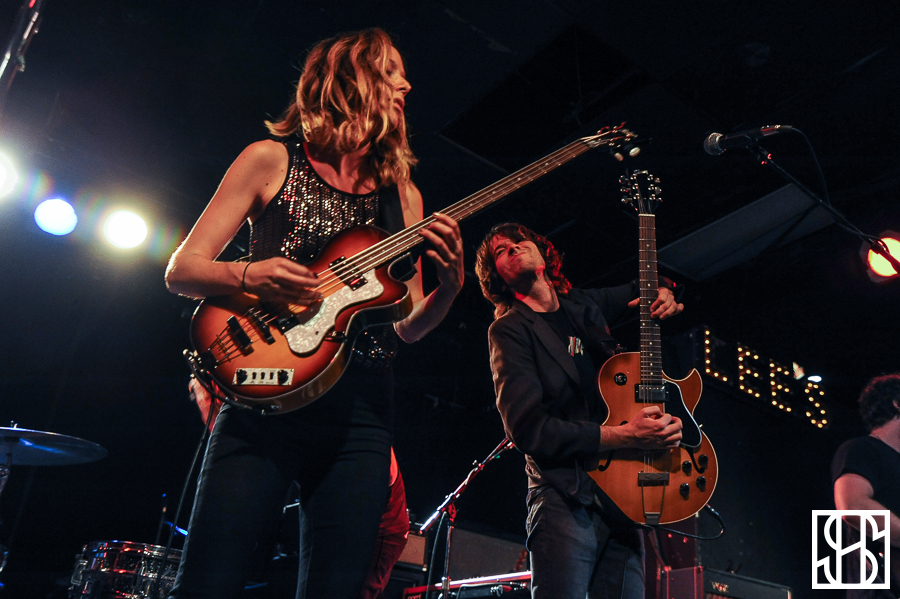 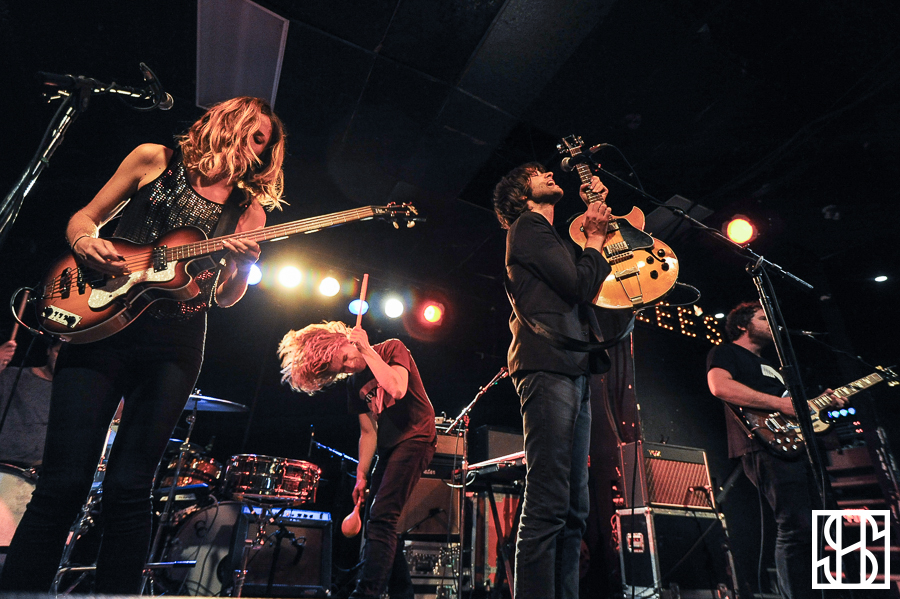 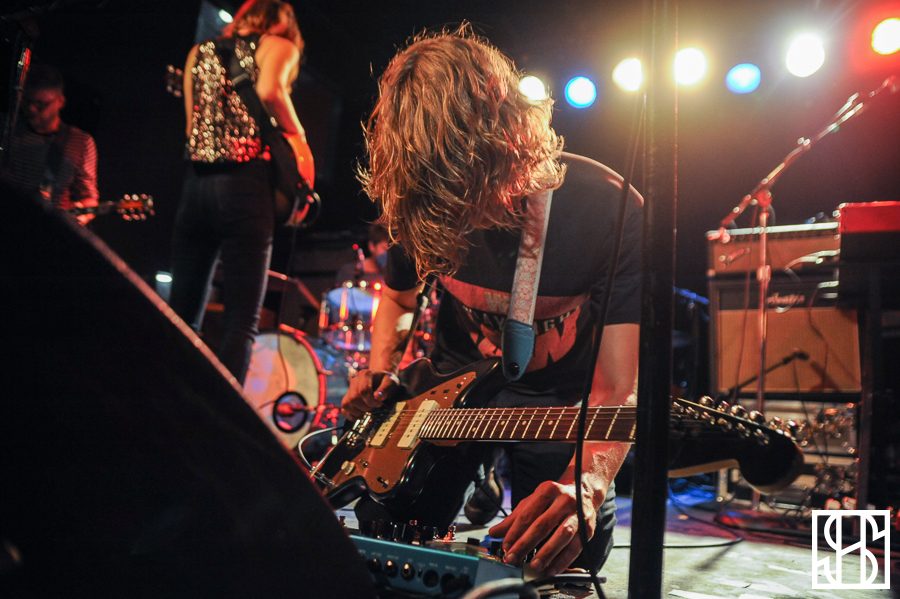 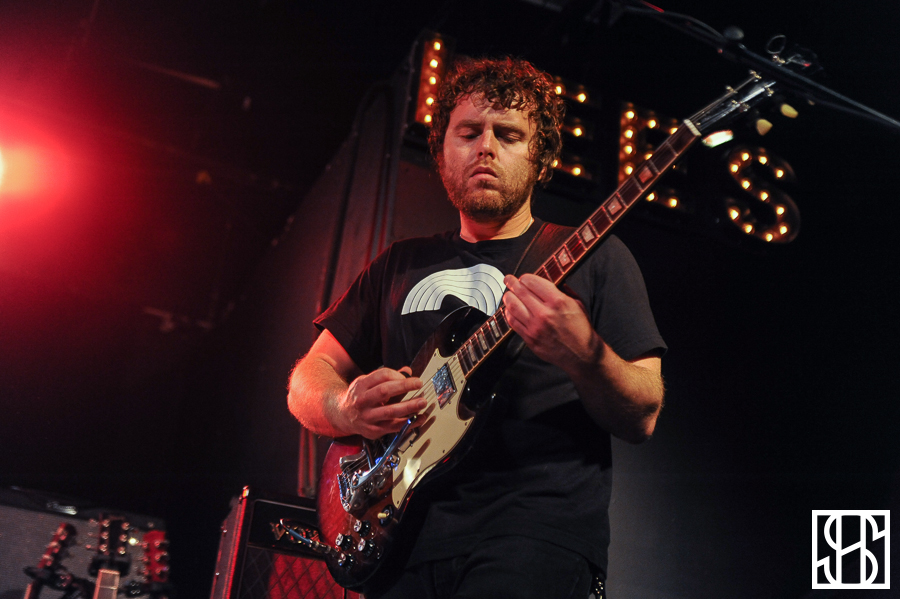 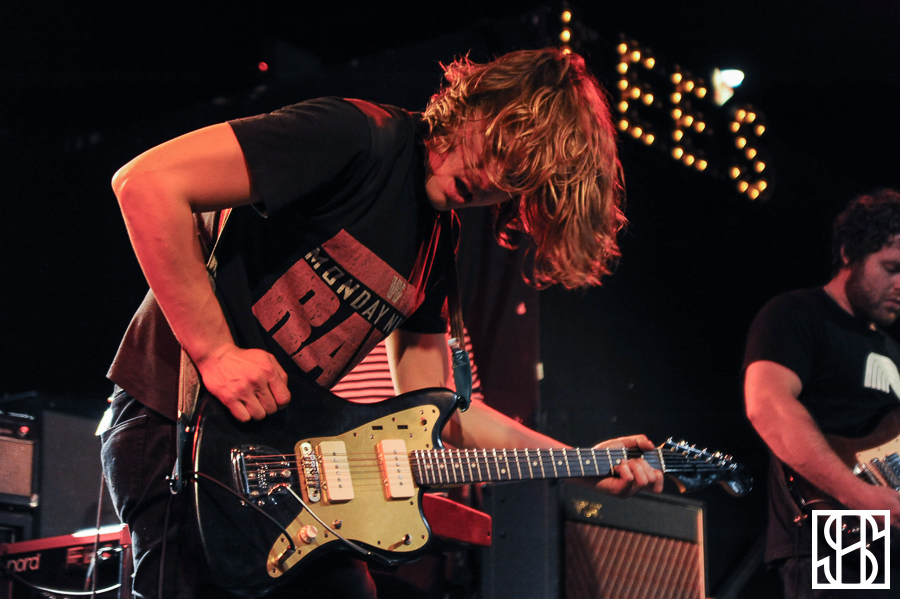 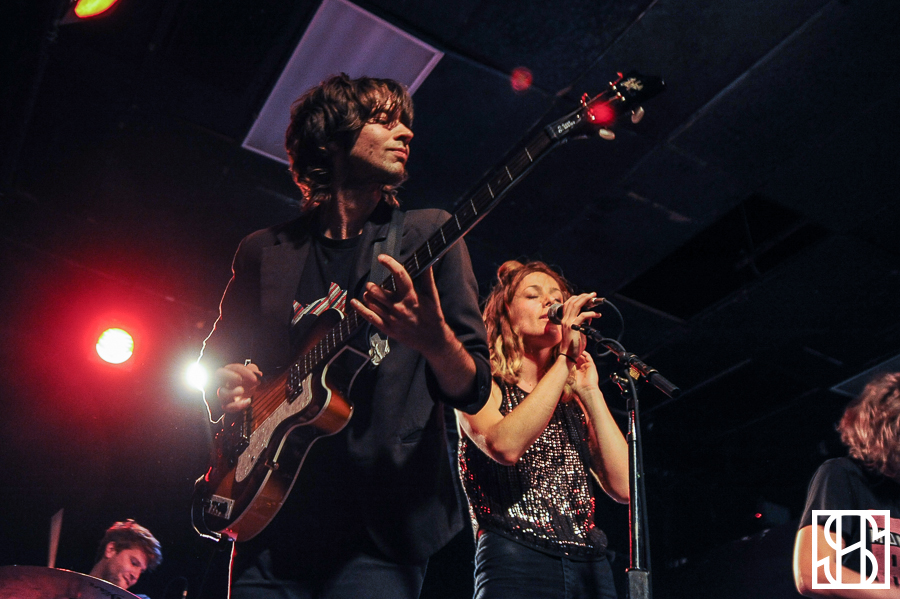