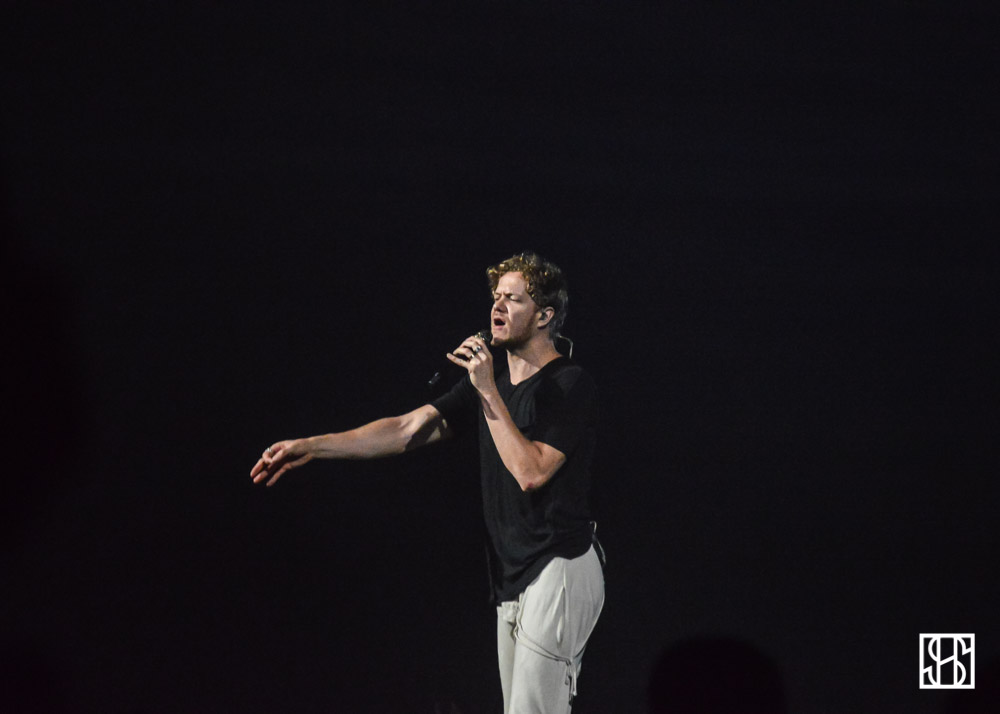 Las Vegas natives Imagine Dragons played their biggest show yet last night at Brooklyn’s Barclays Center. We don’t know what we were expecting but we were pleasantly surprised by how hard Dan Reynolds and the rest of the band go. Like many radio listeners, we’ve come to know Imagine Dragons through their massive mainstream hits like “I Bet My Life,” “It’s Time,” and of course “Radioactive” featuring our boy Kendrick Lamar. We were expecting all of that. We weren’t ready for the rock band Imagine Dragons to melt our faces. Lead guitarist Wayne “Wing” Sermon is an actual beast. We’re talking minute long solos that send tingles up your spine.

At several points through the night, lead singer Dan Reynolds took some time to comment on how excited they were to play their largest show. In fact, their first show was at Pianos in the Lower East Side whose capacity is 140 people. Barclays holds a little over 18,000 people and from what we could see the venue was nearly packed. Reynolds has a powerful voice and is a born entertainer. At one point, Reynolds looked down at the front row and noticed that there was a fan there he’d seen for the last three shows. He brought him on stage and had him meet everyone in the band. If this were any other act, we would’ve found it cheesy but it felt really genuine. If they come through your town, see Imagine Dragons on their Smoke + Mirrors Tour. Trust us, you’ll get more than your money’s worth.

Canadian rockers Metric led by Emily Haines and cool girl Halsey opened. Check out photos of the show below. 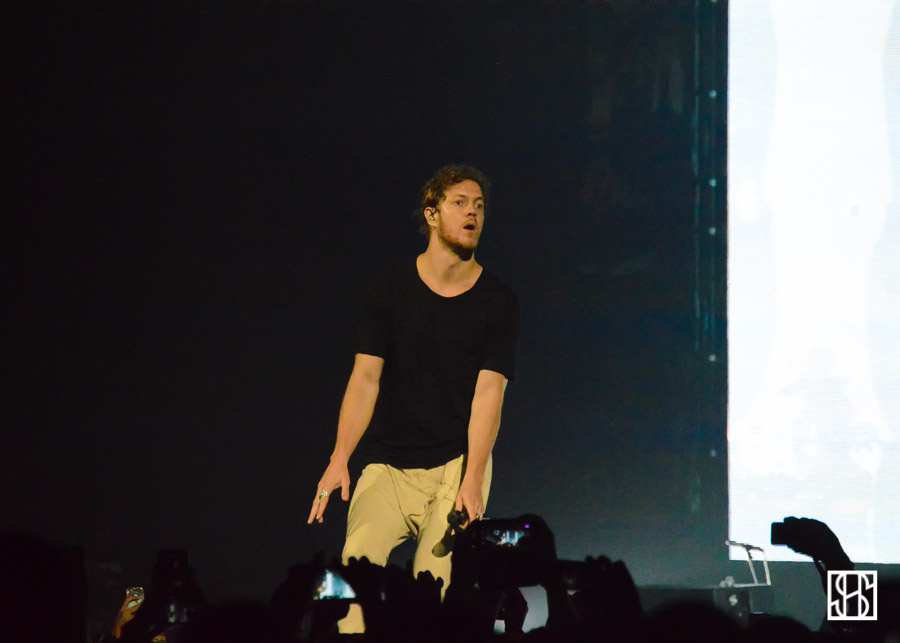 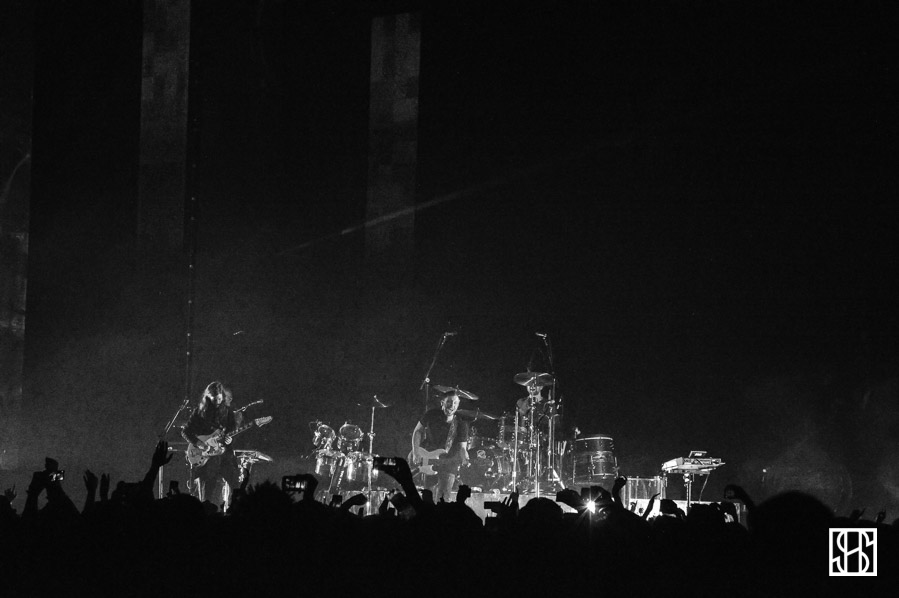 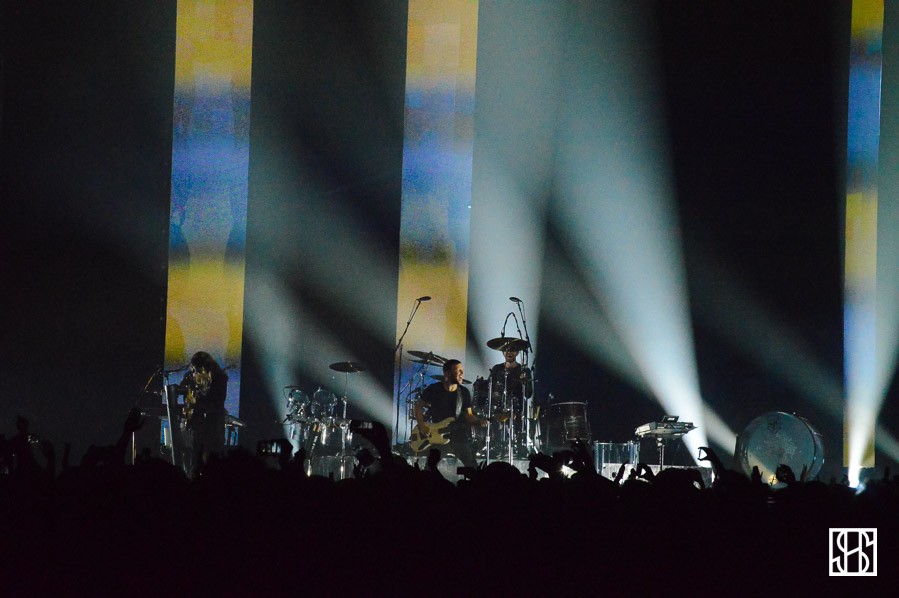 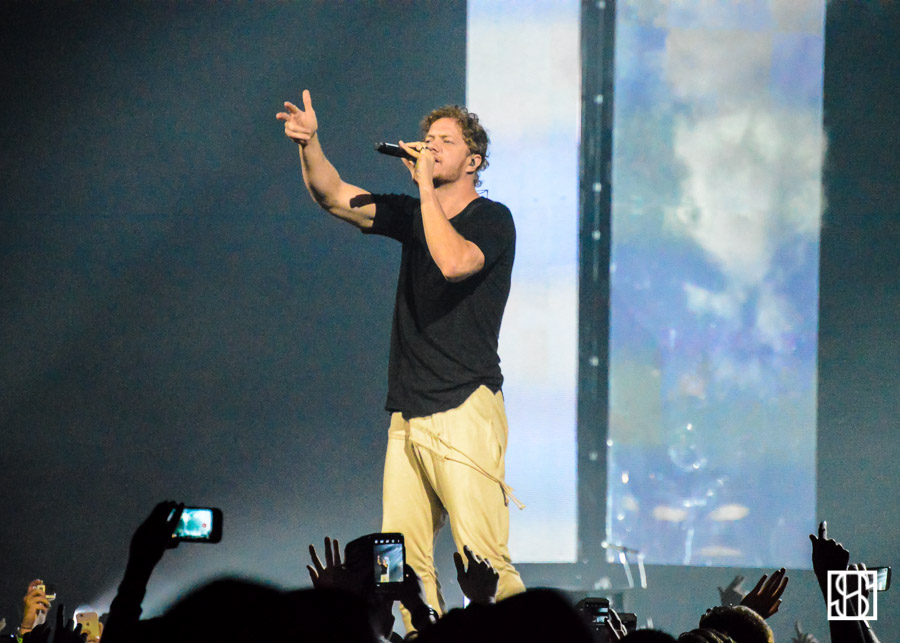 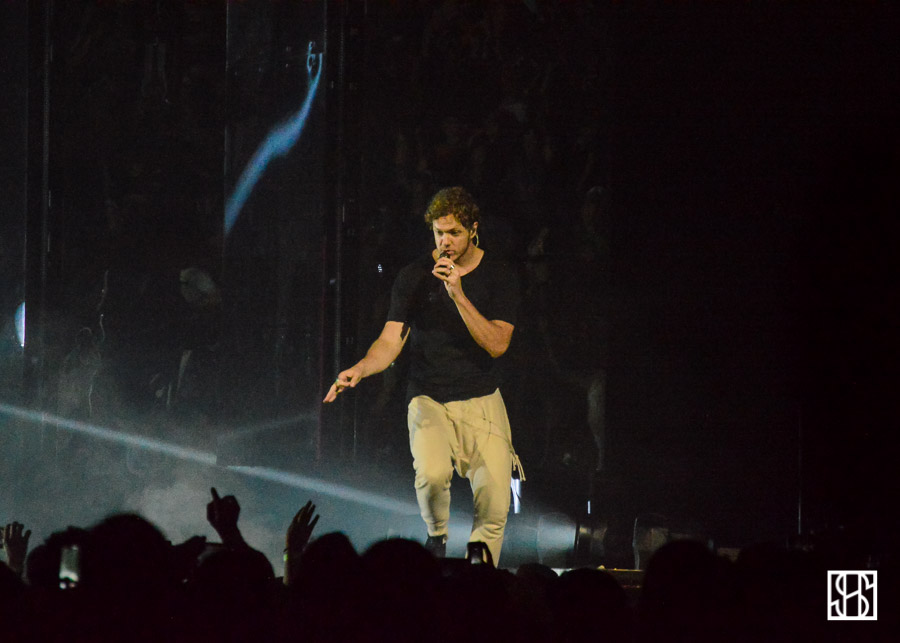 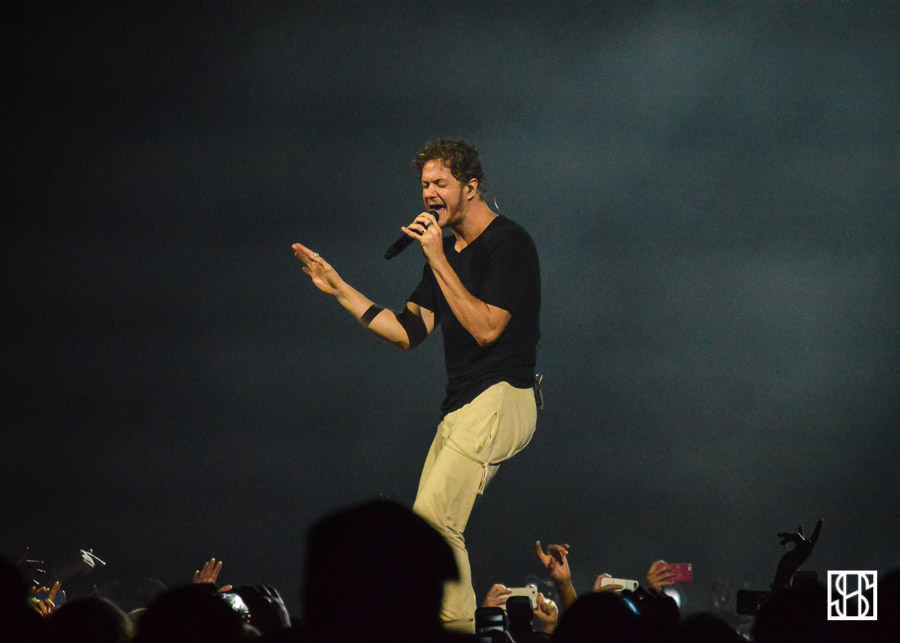 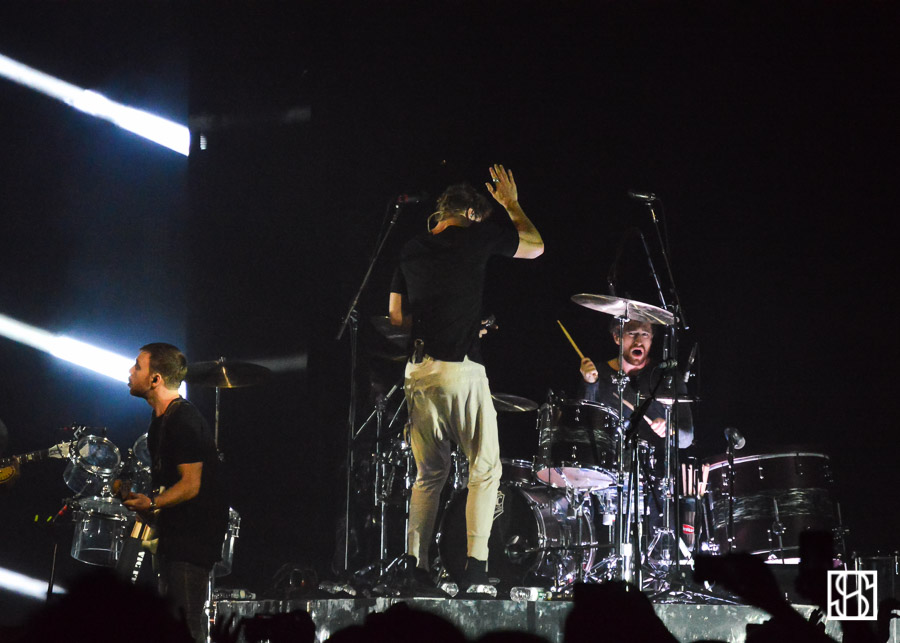 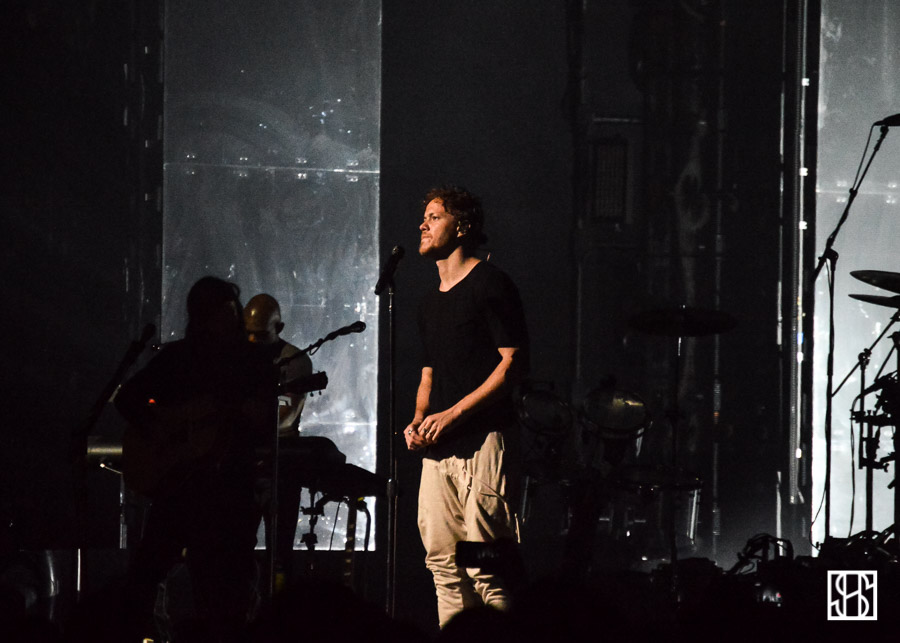 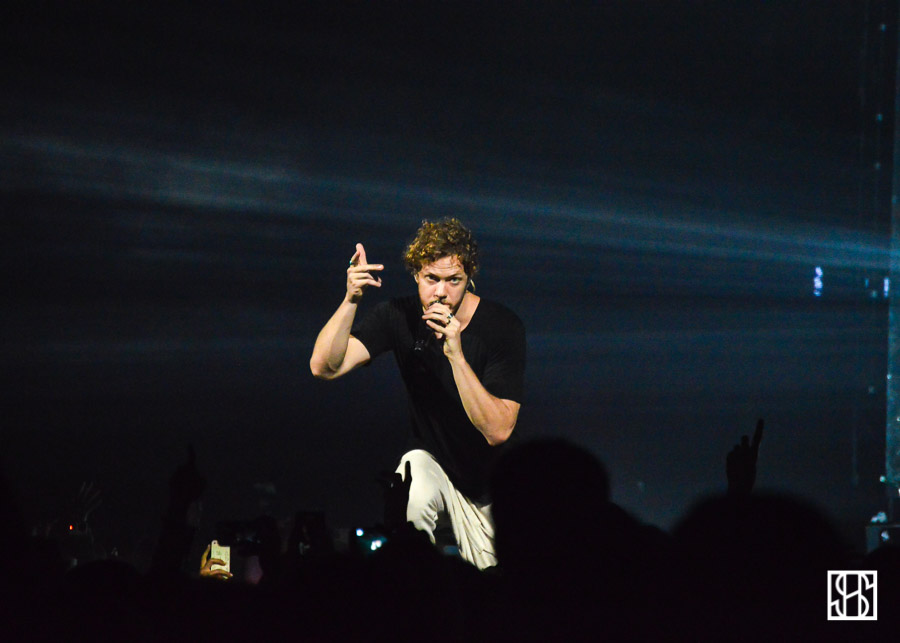 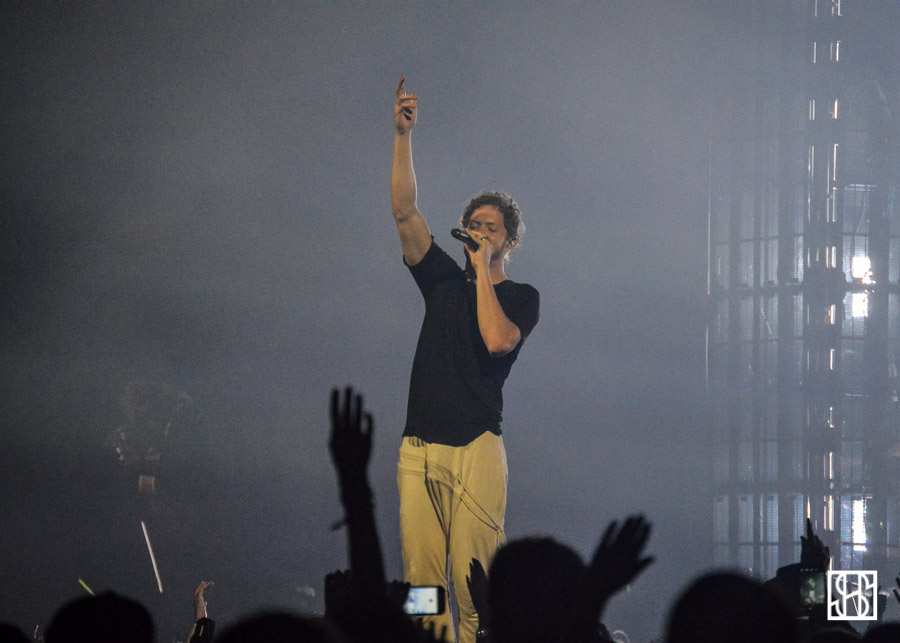 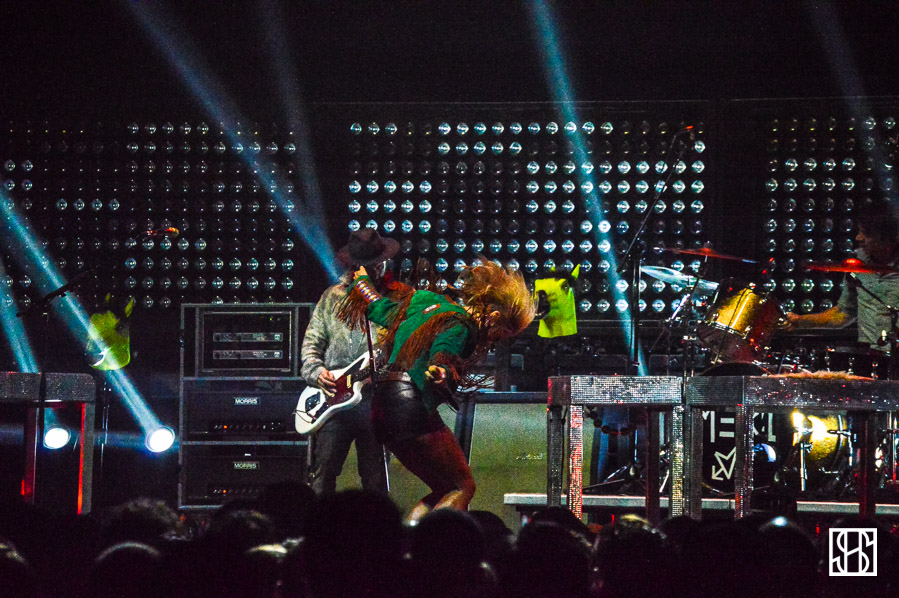 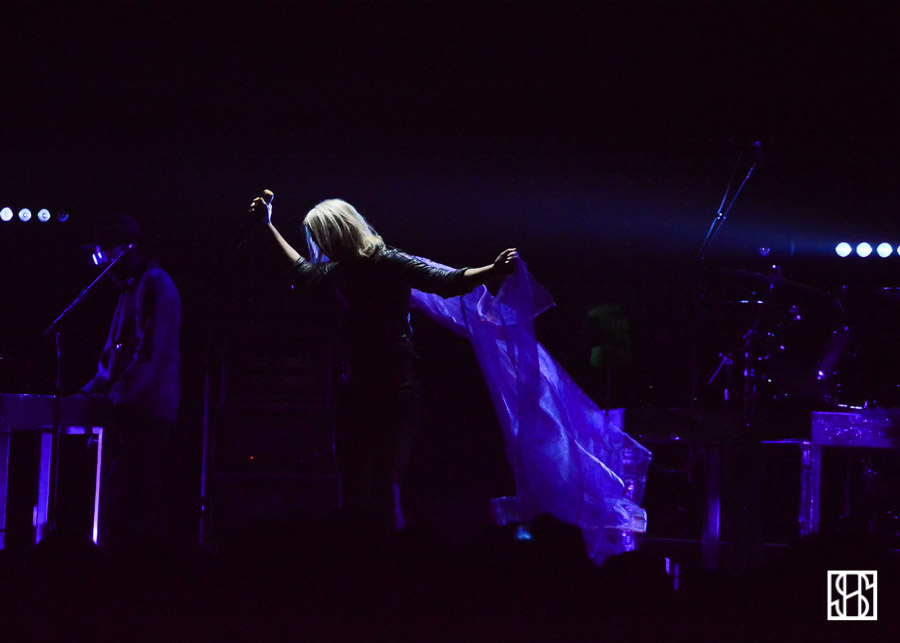 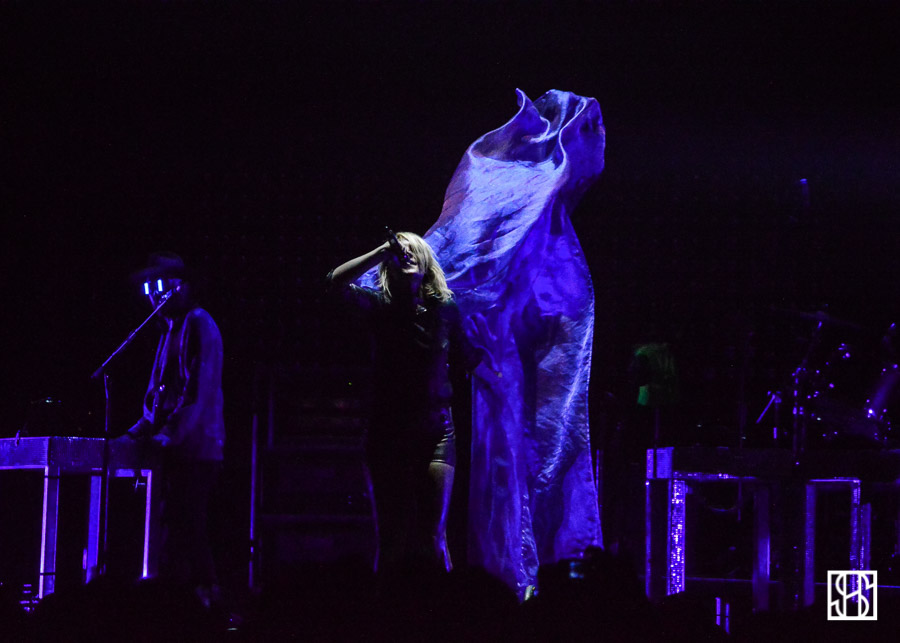 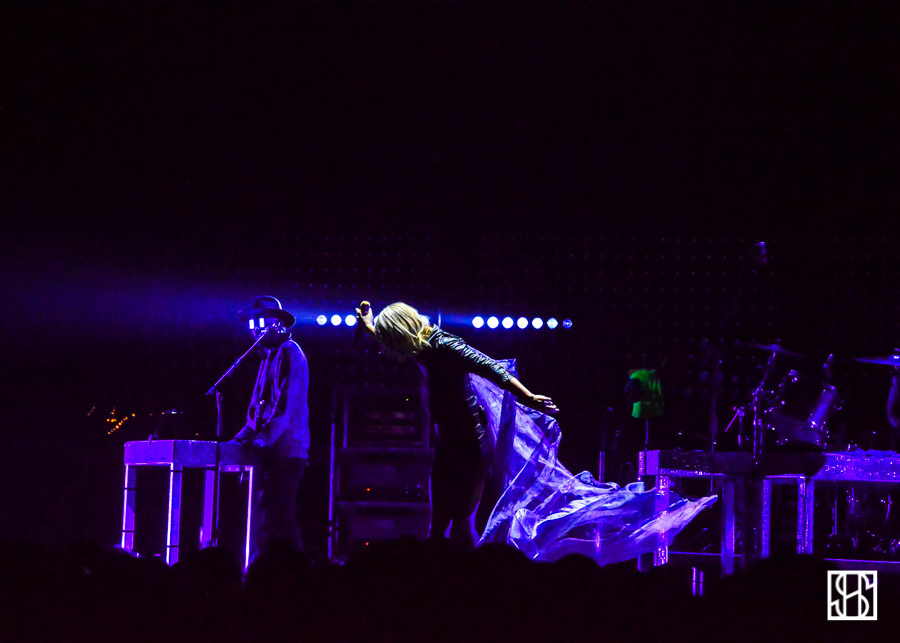 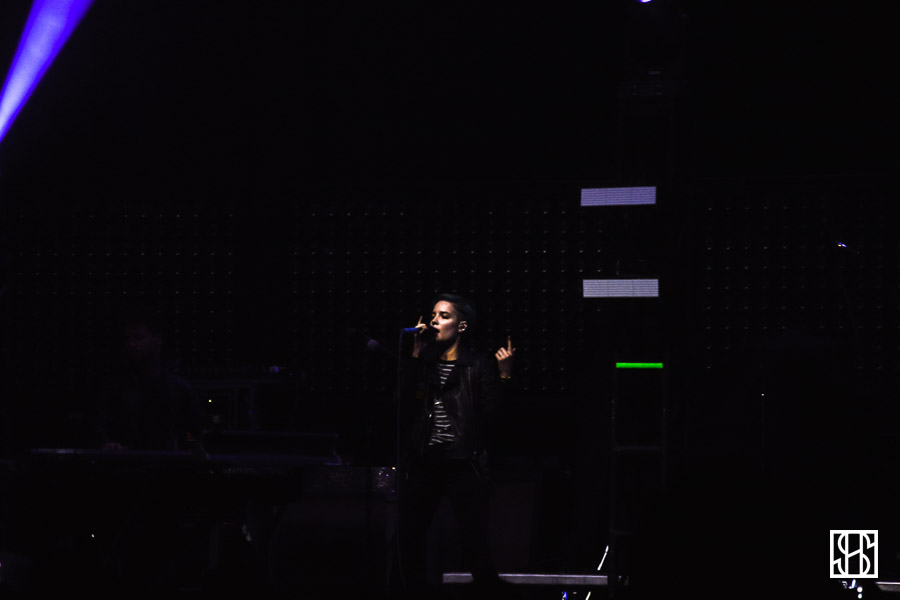 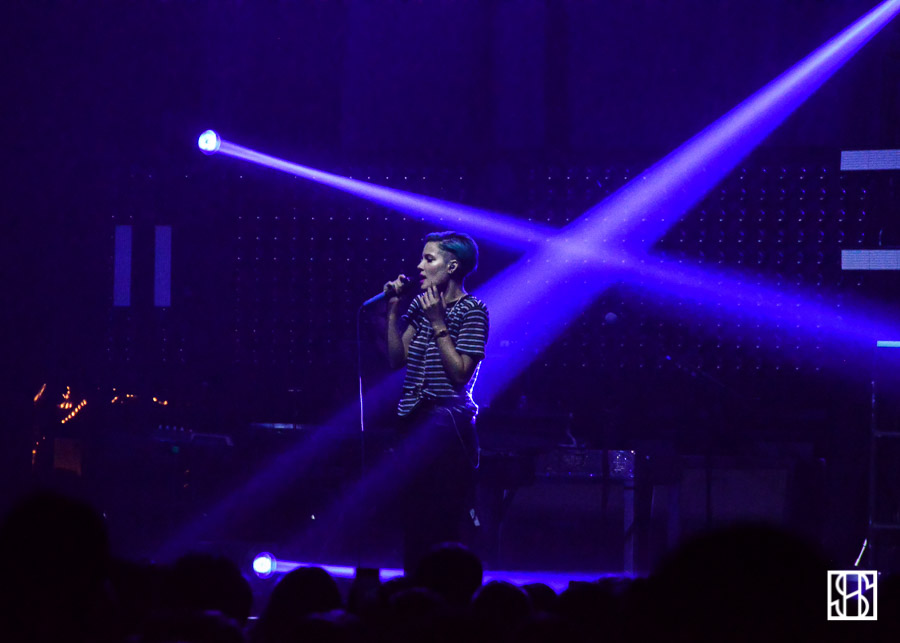 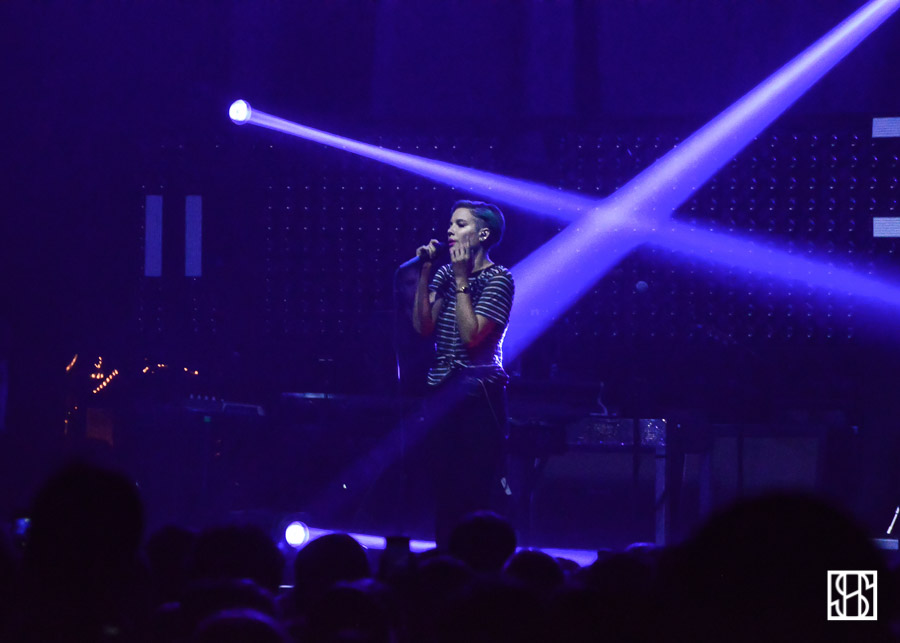