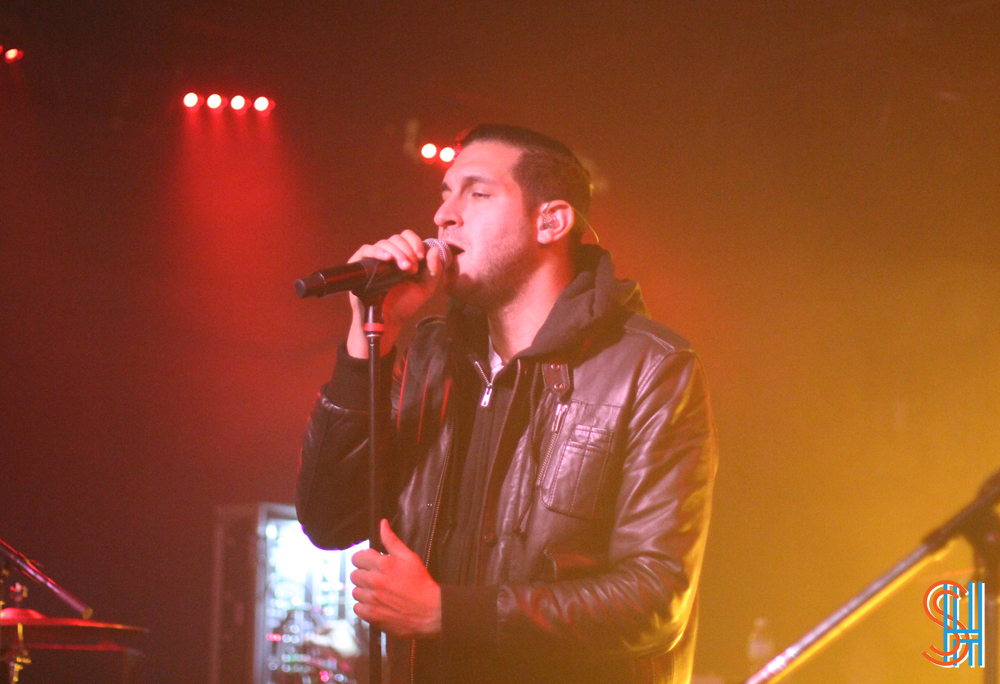 We caught DFA synth pop band Holy Ghost! earlier this year at Osheaga Music Festival well before their new album Dynamics was out. It was one of those sets that we couldn’t really dance as hard to because we didn’t know the music yet, but they still killed it as usual live and were definitely a festival highlight.

After listening to their new album for the past couple months on repeat we felt more than ready to dance all night to Dynamics and though we appreciate that they played to their audience, who mainly seemed to dance the hardest to their self titled debut album, we were sad not to hear a set of mostly new tracks on Wednesday night at the Hoxton.

Stand out of their set were “Dance A Little Closer,” “I Wanna be Your Hand,”  “Cheap Shots,” and “Bridge And Tunnel” off Dynamics, and of course “Hold My Breath”, “Hold On”, and “It’s Not Over” among other tracks from their self titled debut which the sweaty crowd just ate up.
Take a look at some photos of the show below. 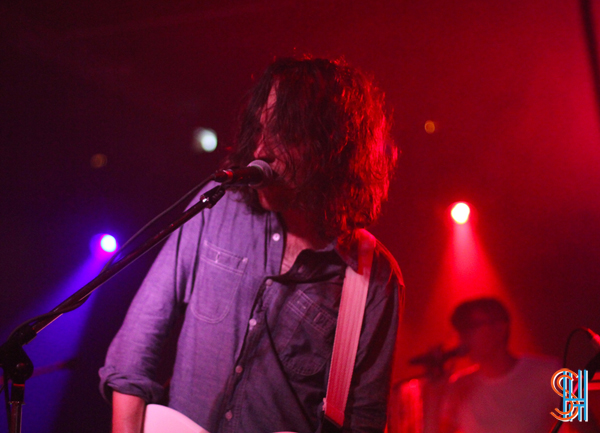 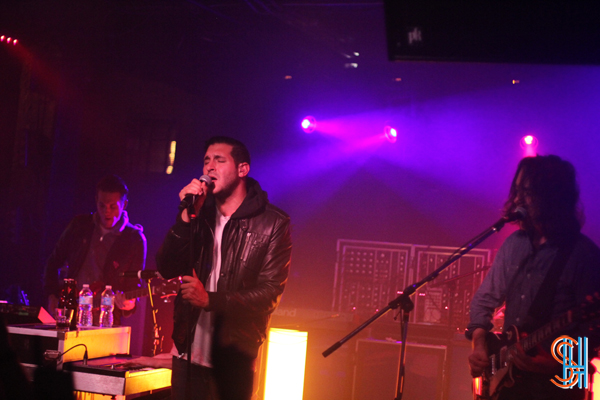 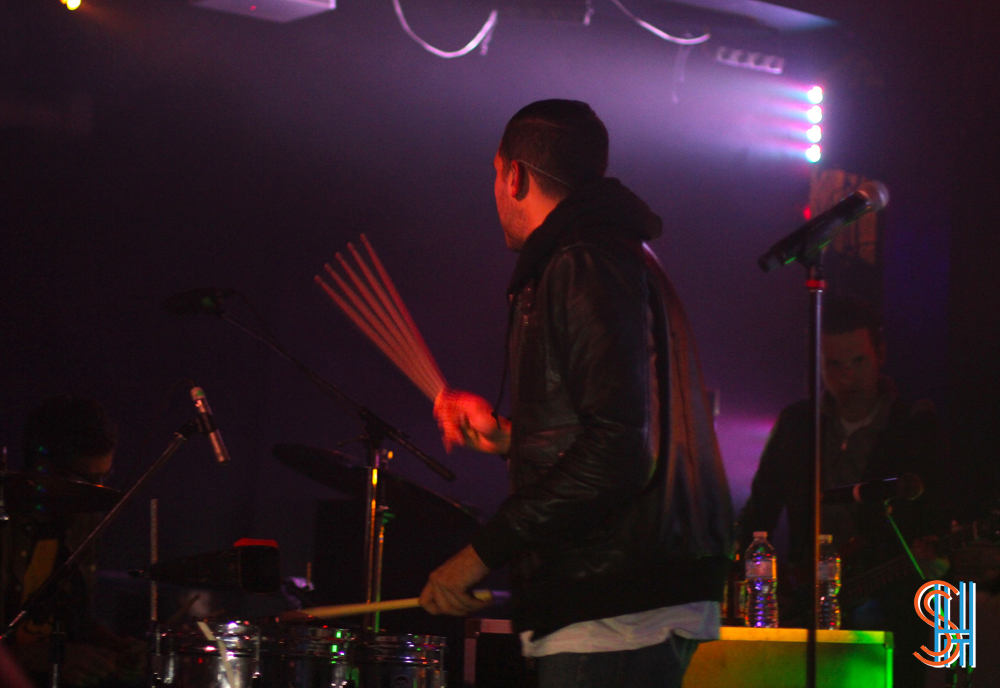