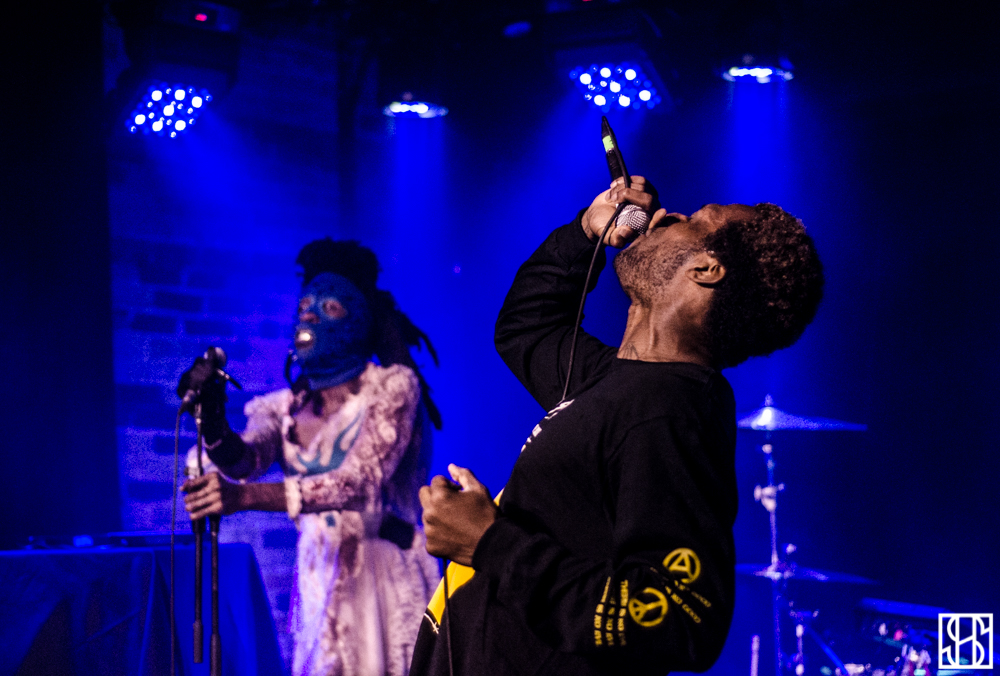 After an energetic opening set from Arizona rap trio Injury Reserve, Ho99o9 took the stage with a dramatic entrance – TheOGM dressed like a character straight out of Silent Hill and Eaddy sporting the rap-punk look. The duo gave the crowd a glimpse into the dark, twisted world of Ho99o9, constantly delivering graphic depictions of social wrongdoings, human terror and outright rage. Their recently released debut studio album, United States of Ho99o9, was the focus of the performance and tour.

Do yourself a favour and familiarize yourself with Ho99o9. 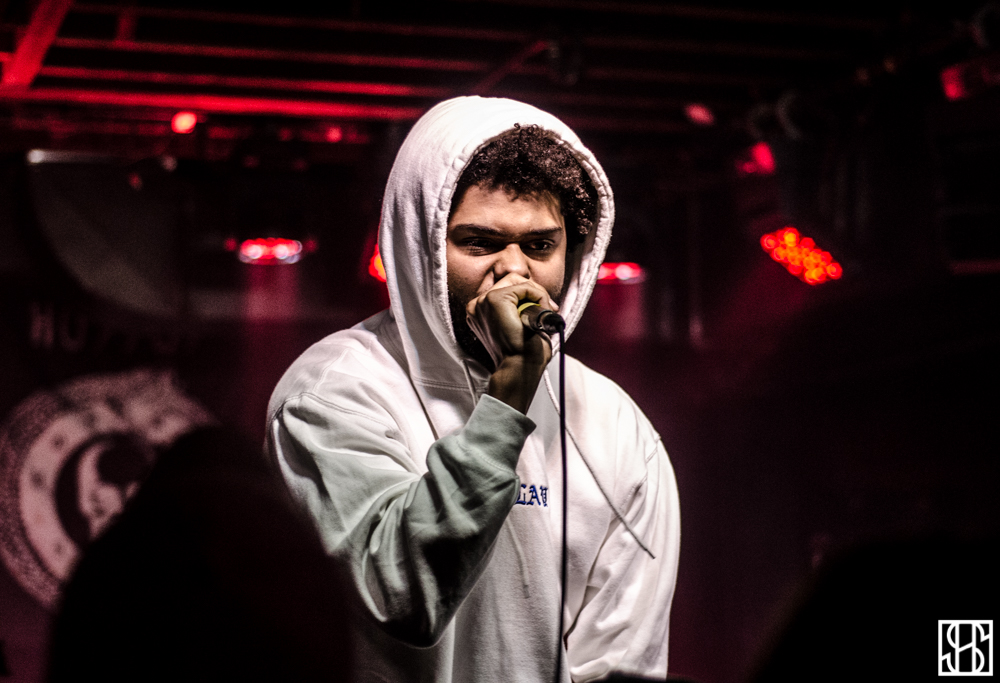 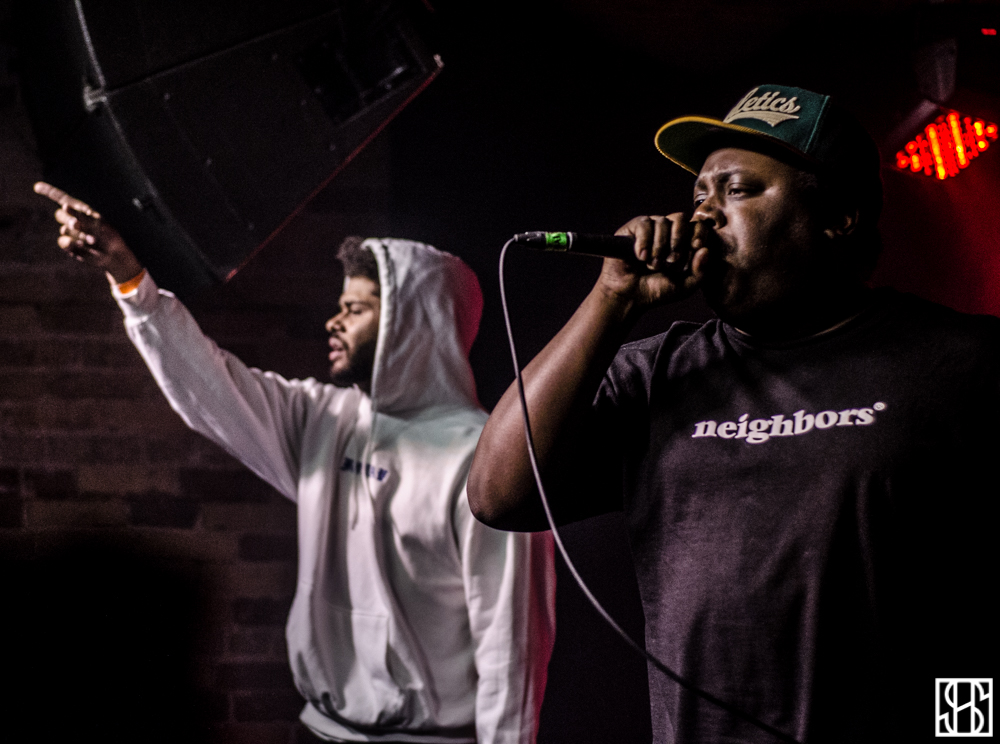 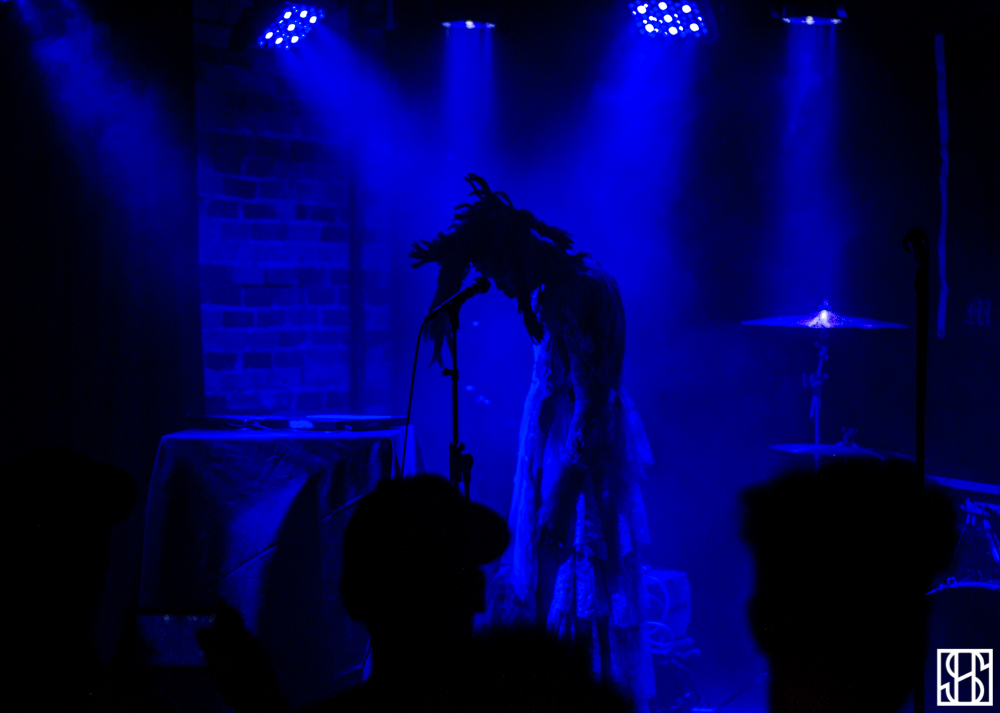 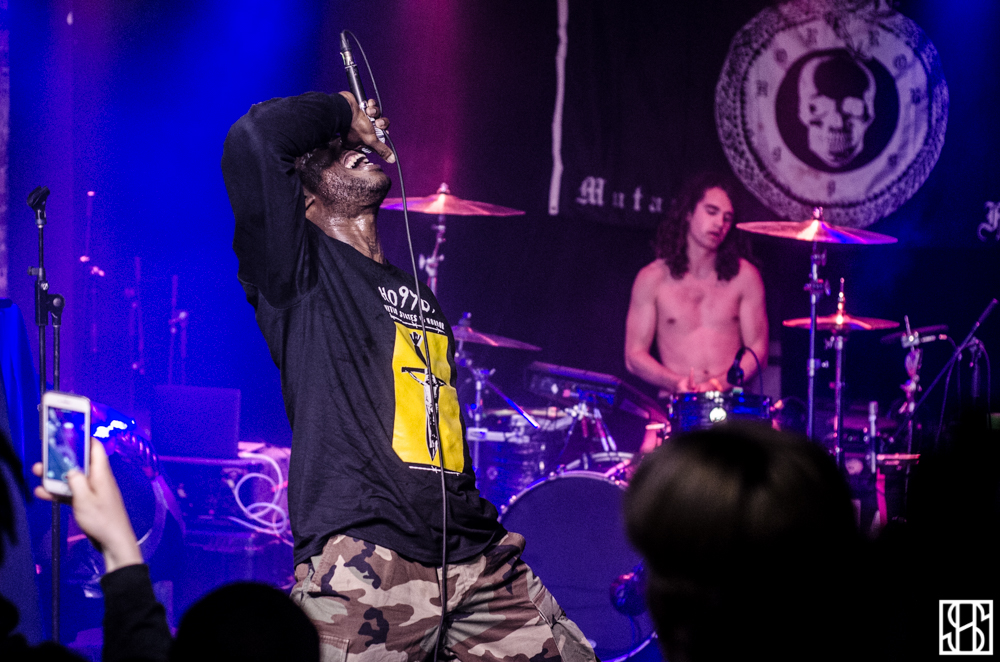 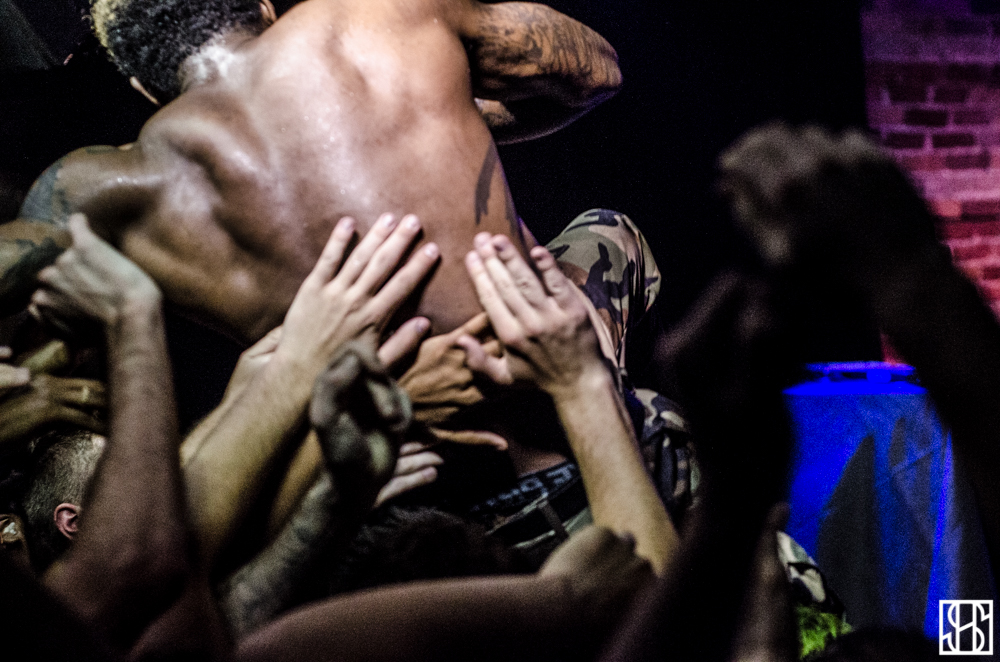