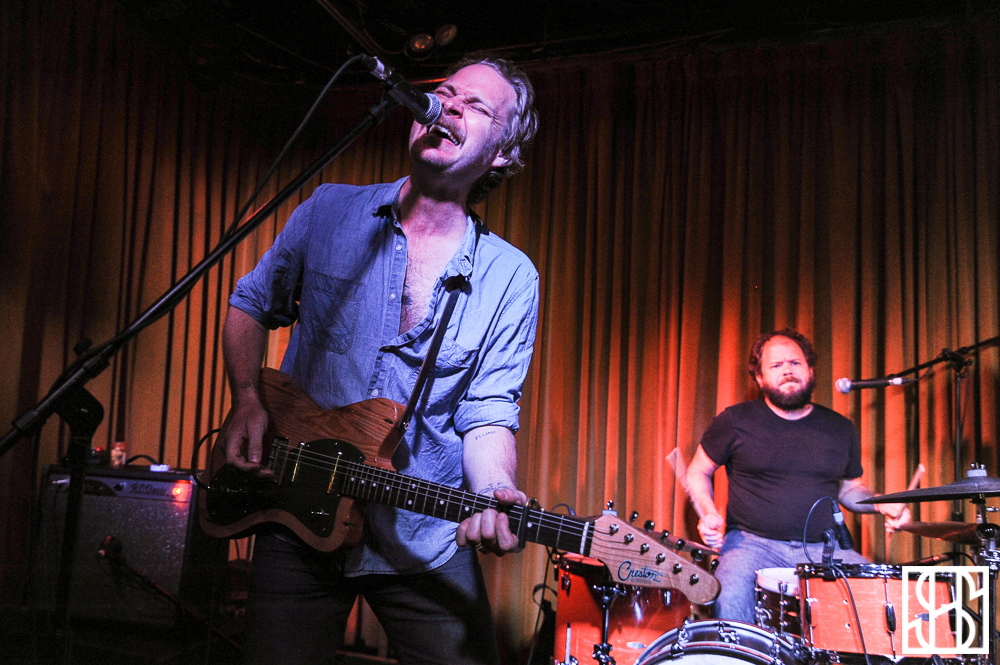 North Carolina folk band Hiss Golden Messenger rolled through Toronto on Tuesday night in support of their 2014 album ‘The Lateness Of Dancers’. While the core band is a duo, for their tour they’ve become a four piece, with a masterful command of their instruments. Their sound was pitch perfect americana, and the songs delved into the history of the genre. Over the course of their hour plus set they continually impressed the audience, this was a chance to catch a band that is no doubt going to be huge at the beginning. Opening the night was Fiver, the recording project of Toronto musician Simone Schmidt, with a handful of new songs ready to debut, and a solid set of older material, she made a solid impression on the early comers to the show with a quiet, powerful set. 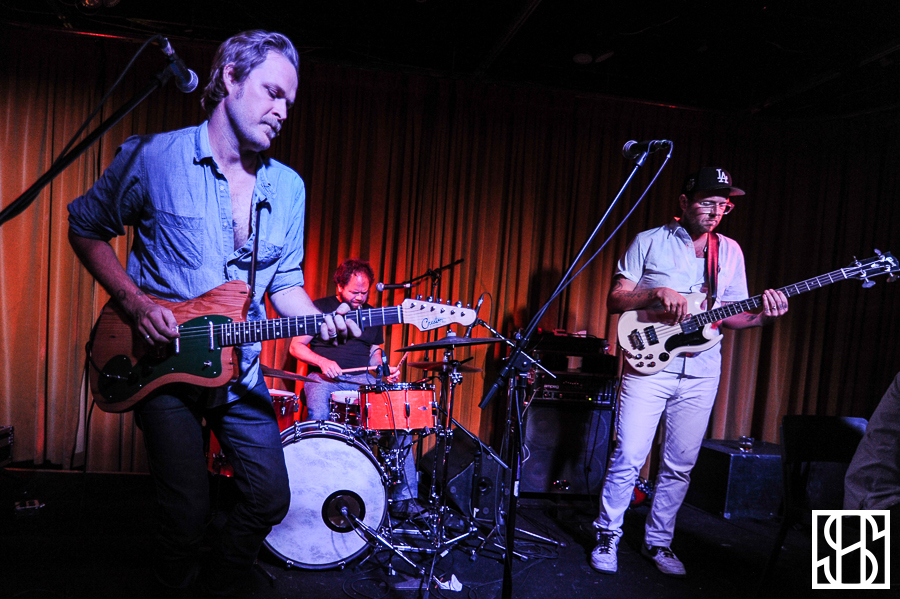 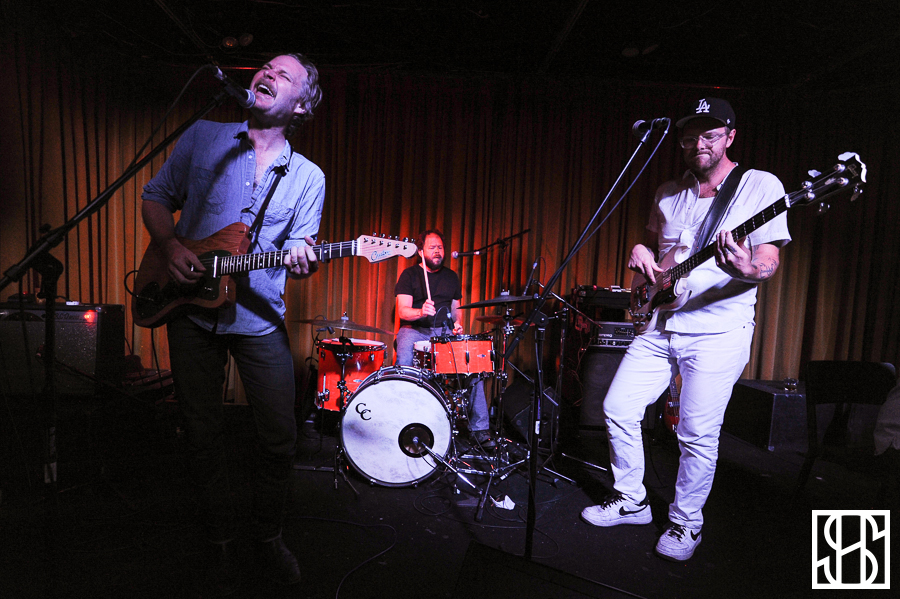 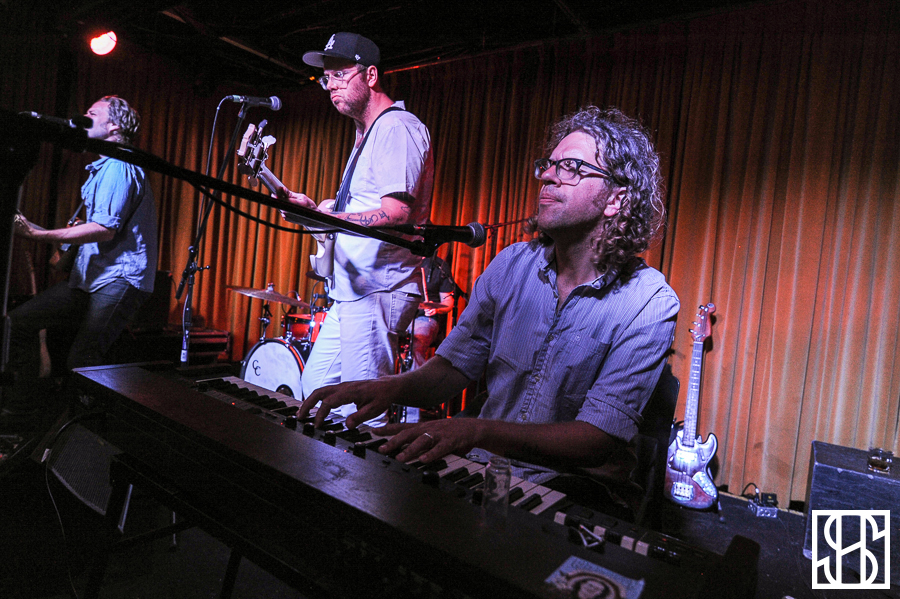 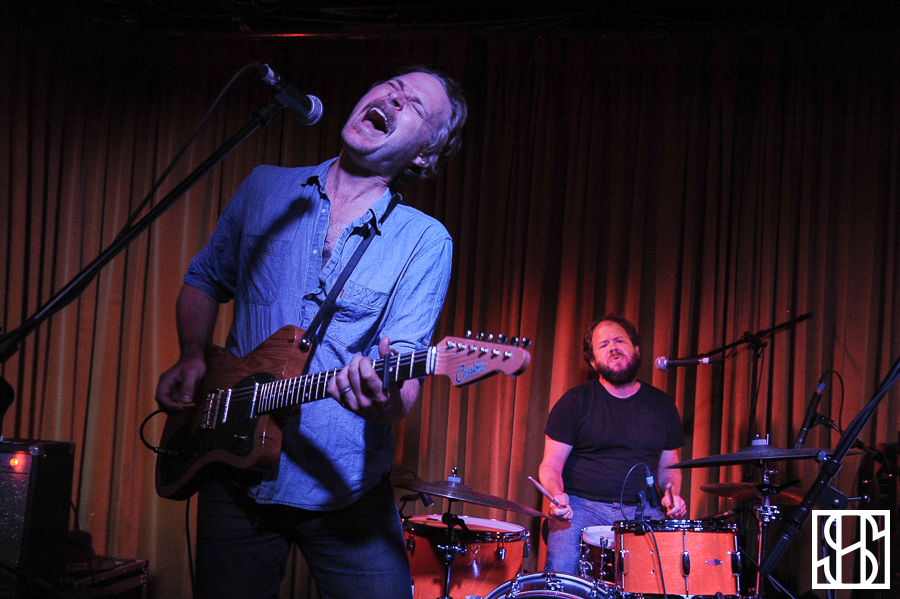 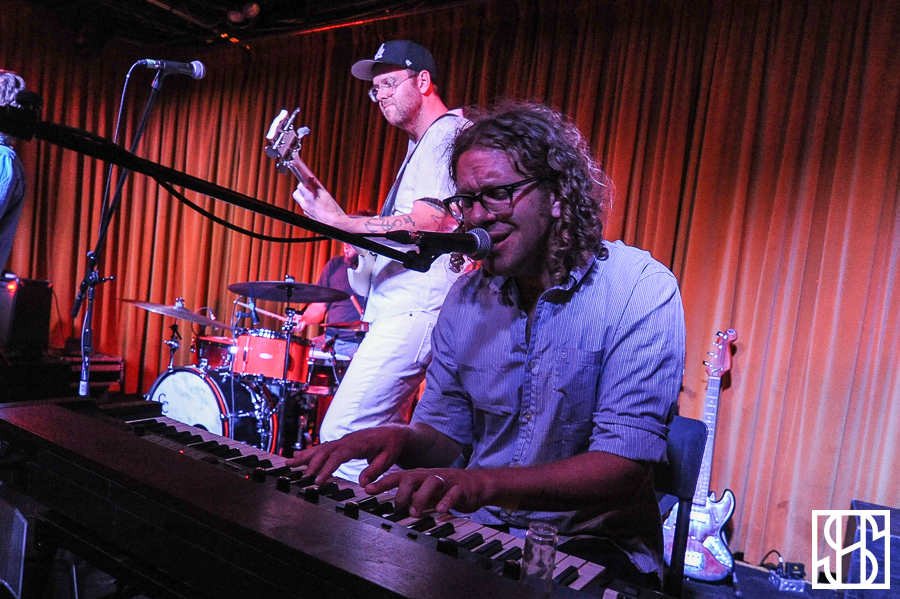 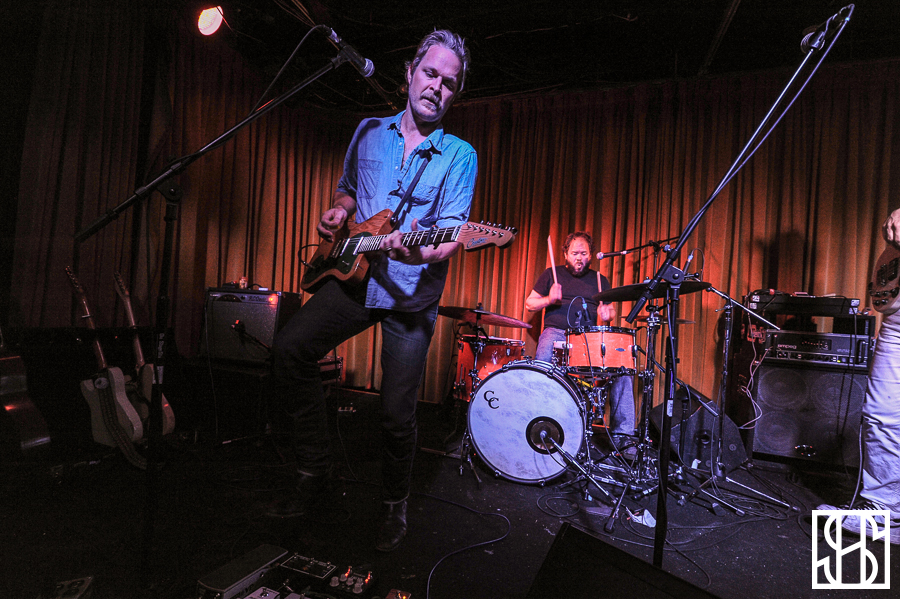 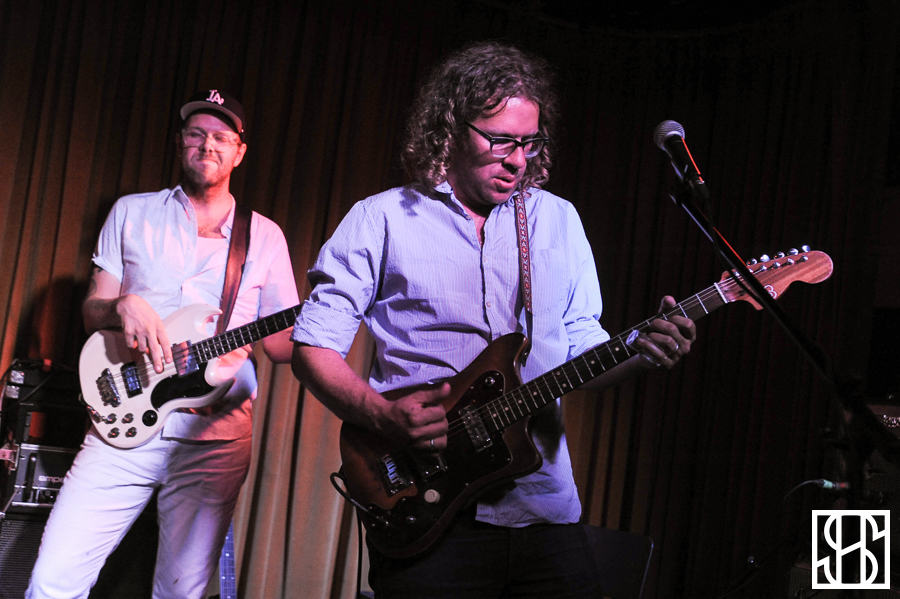 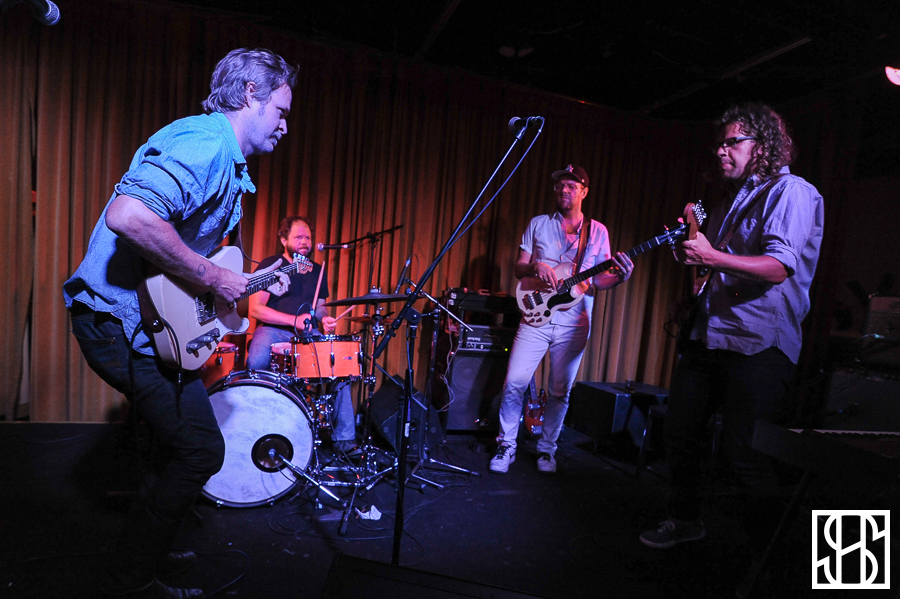 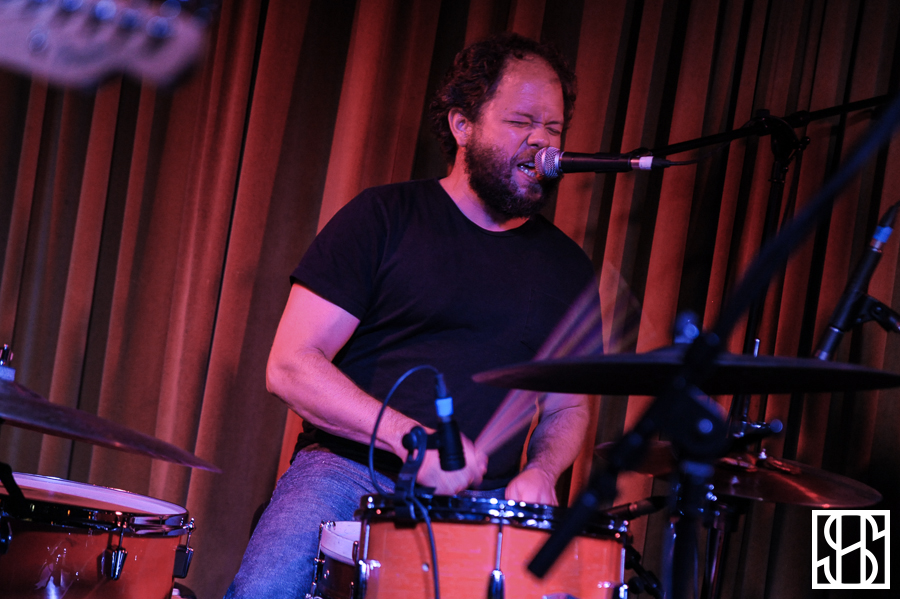 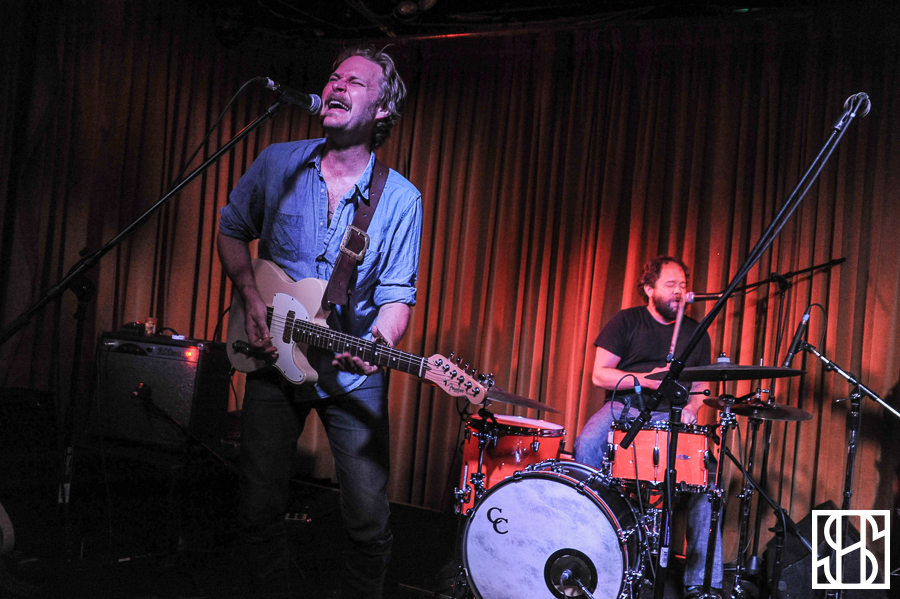 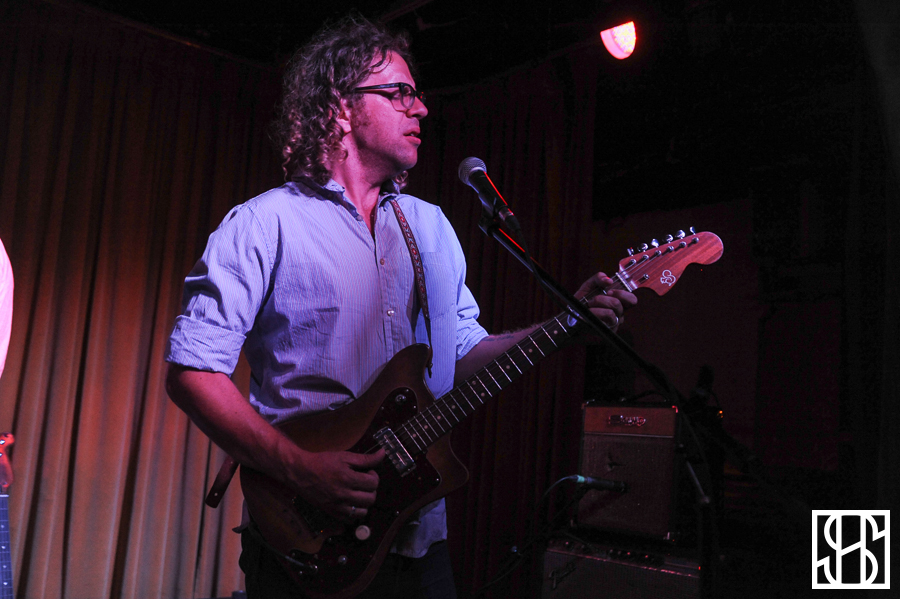 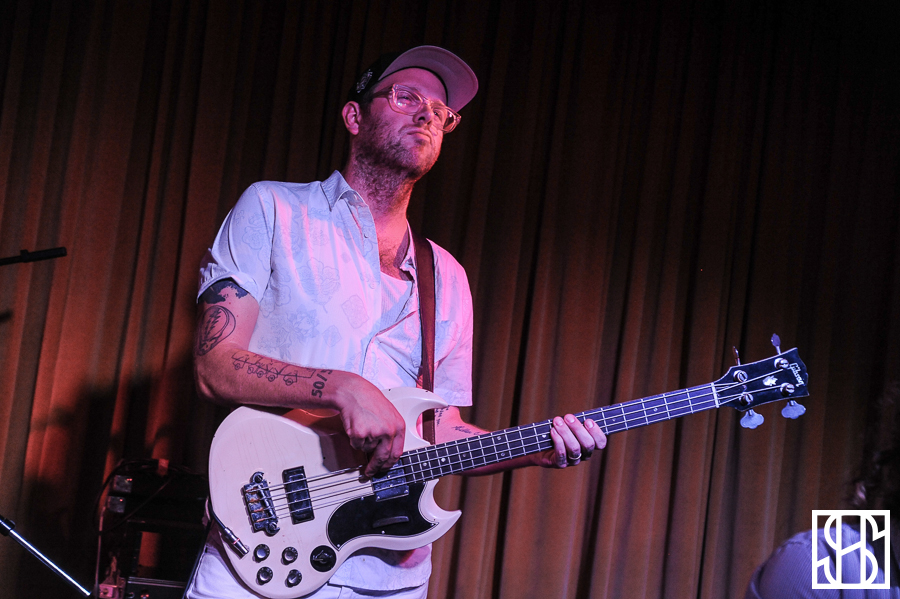 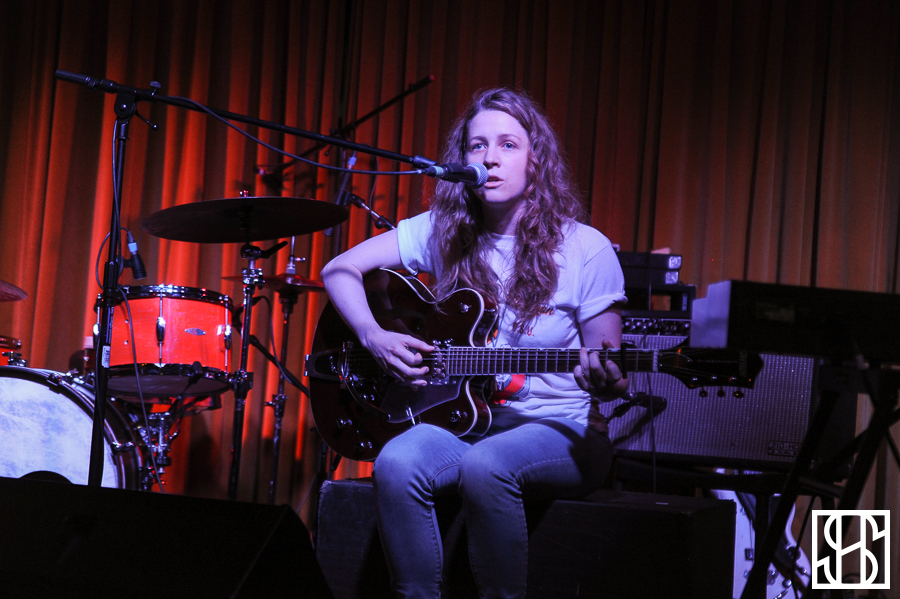 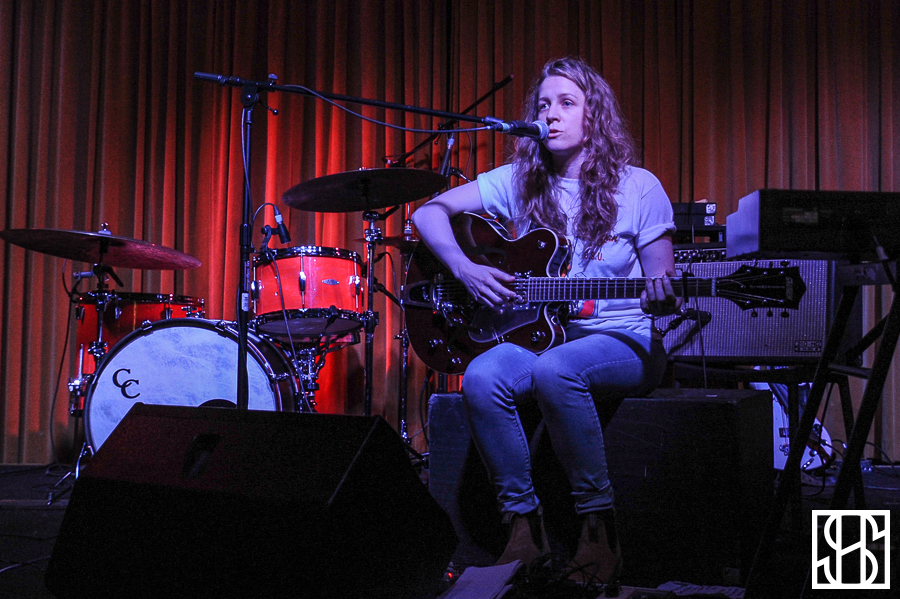